This month, I’m sorry to have to report that I have that rarest of things on my hands: a Lexus suffering from some gremlins.

You see, the Japanese brand is famous for the dependability of its cars. And our annual Reliability Survey proves it’s a reputation that’s well earned, because Lexus topped the table in 2021 and has never finished lower than second. However, I’m afraid my Lexus NX wouldn’t earn it another 100% score.

For starters, I’ve been warned on numerous occasions via the Lexus Link app that I’ve forgotten to lock the car. But when I traipse outside to check, I invariably find that it’s crying wolf. A software update seemed to fix the problem for a while, but now it’s returned. More worryingly, the infotainment system has a habit of crashing (much like a former colleague!), and when it does it will often render the whole system unusable for the best part of the journey. I fear it’s going to be one of those issues that’s hard to diagnose, too, because sometimes a couple of weeks pass without it happening.

Then the other week the 12-volt battery – as opposed to the bigger, drive battery that supplies power to the electric motor – went flat while I was taking some pictures of the NX for one of these reports. This seems particularly odd given the number of long trips I do, and there were no messages on the dashboard warning of an imminent shutdown.

Even weirder, when I plugged the NX into my trickle charger, it started after little more than 10 seconds; such a short period could have only added the bare minimum of electricity. I then left it on charge for a good few hours, but it was still showing that the 12v wasn’t topped up, suggesting that there’s a genuine power drain coming from somewhere. 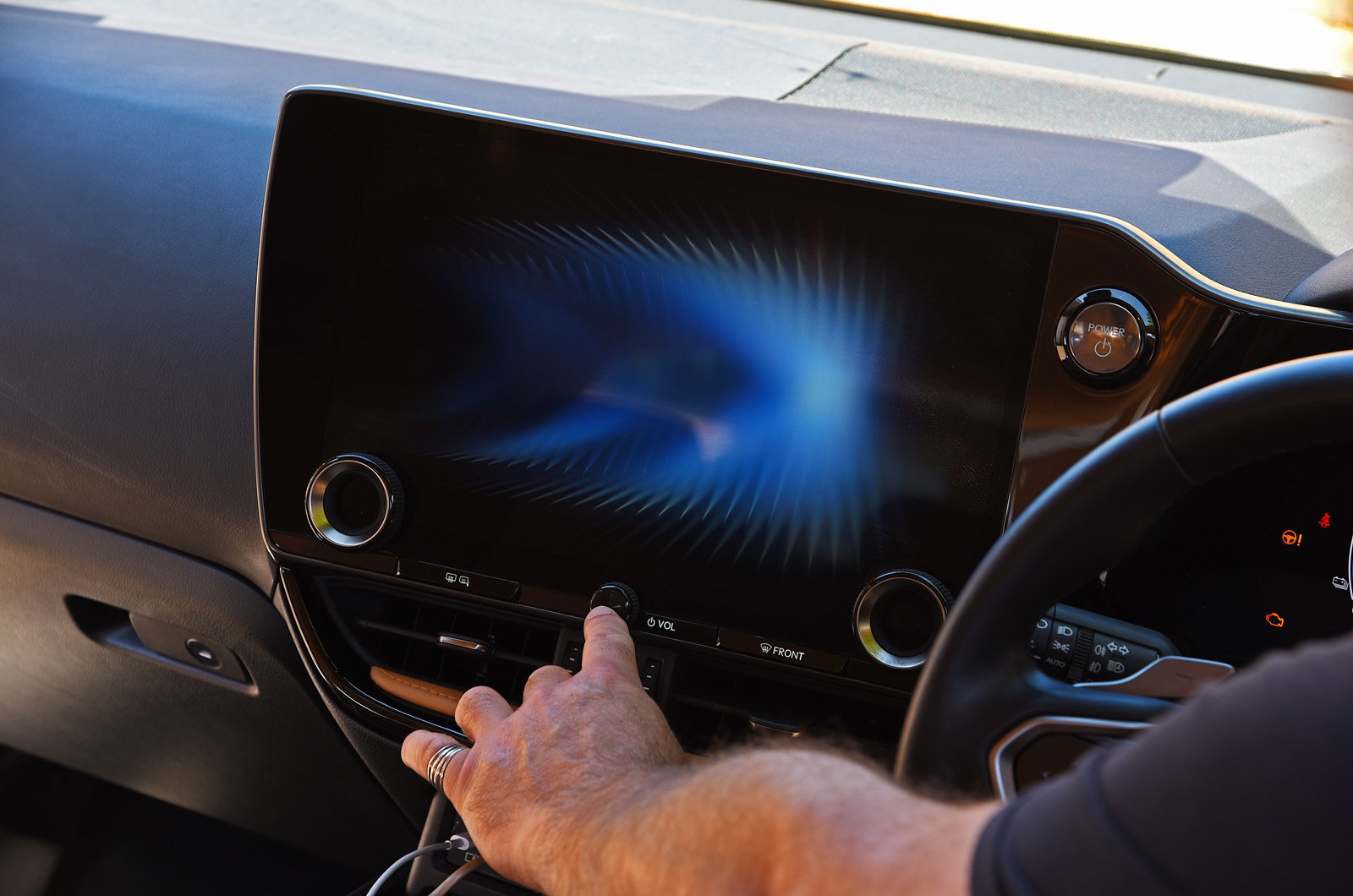 Following this, every now and again, the car required me to push the brake pedal really hard to the floor, as if practicing for an emergency stop, before it would start and engage Drive.

Meanwhile, on another couple of occasions, it refused to let me select Drive at all for a good five minutes; no amount of switching the car off and on again, and locking and unlocking the doors made a difference. Then, suddenly the problem would cleare by itself and I could be on my way.

As the 10,000-mile mark is rapidly approaching, I’ve booked the NX in for its first service, which will also double as a convenient time to get these very un-Lexus-like issues looked at. I previously ran a Lexus CT 200h and a Lexus IS 300h, and they ran absolutely faultlessly.