When you’re driving a plug-in hybrid like my Lexus NX, efficiency is never far from your mind. And despite covering huge numbers of miles in recent weeks, combined with limited opportunities to charge the NX’s battery, my average economy is still rising, this time to 67.3mpg.

The recent warmer weather is having a positive impact on the NX’s electric range, too. When it arrived, I’d get an estimated 41 miles of electric range from the 18.1kWh battery, but now that’s risen to 54 miles – a win in anyone’s book.

What’s more, if I’m driving in stop-start traffic at urban speeds, I can realistically expect to cover that sort of distance on electric power alone. On faster A-roads or motorways, less so, but I can still achieve about two-thirds of the projected range without my car’s petrol engine joining the fray.

Okay, so I’m nowhere near the NX’s official fuel economy figure of 256.7mpg, but the fact that something with a power output of 305bhp (which I regularly make full use of when overtaking dawdlers) can return the sort of efficiency figures I’m getting is all the more impressive. Like most plug-in hybrids, the NX starts in electric mode by default, and on shorter journeys – well, short by the standards of a roving photographer, anyway – I’ll leave it like that. On longer trips, I’ll press a button to change it over to hybrid mode, where the car’s electric motor and petrol engine work together in the most efficient way possible.

If I were heading into a city, like London, where driving on electric power would be an advantage, I could also choose to hold the battery’s charge for use later in my trip. It’s all rather clever, really. 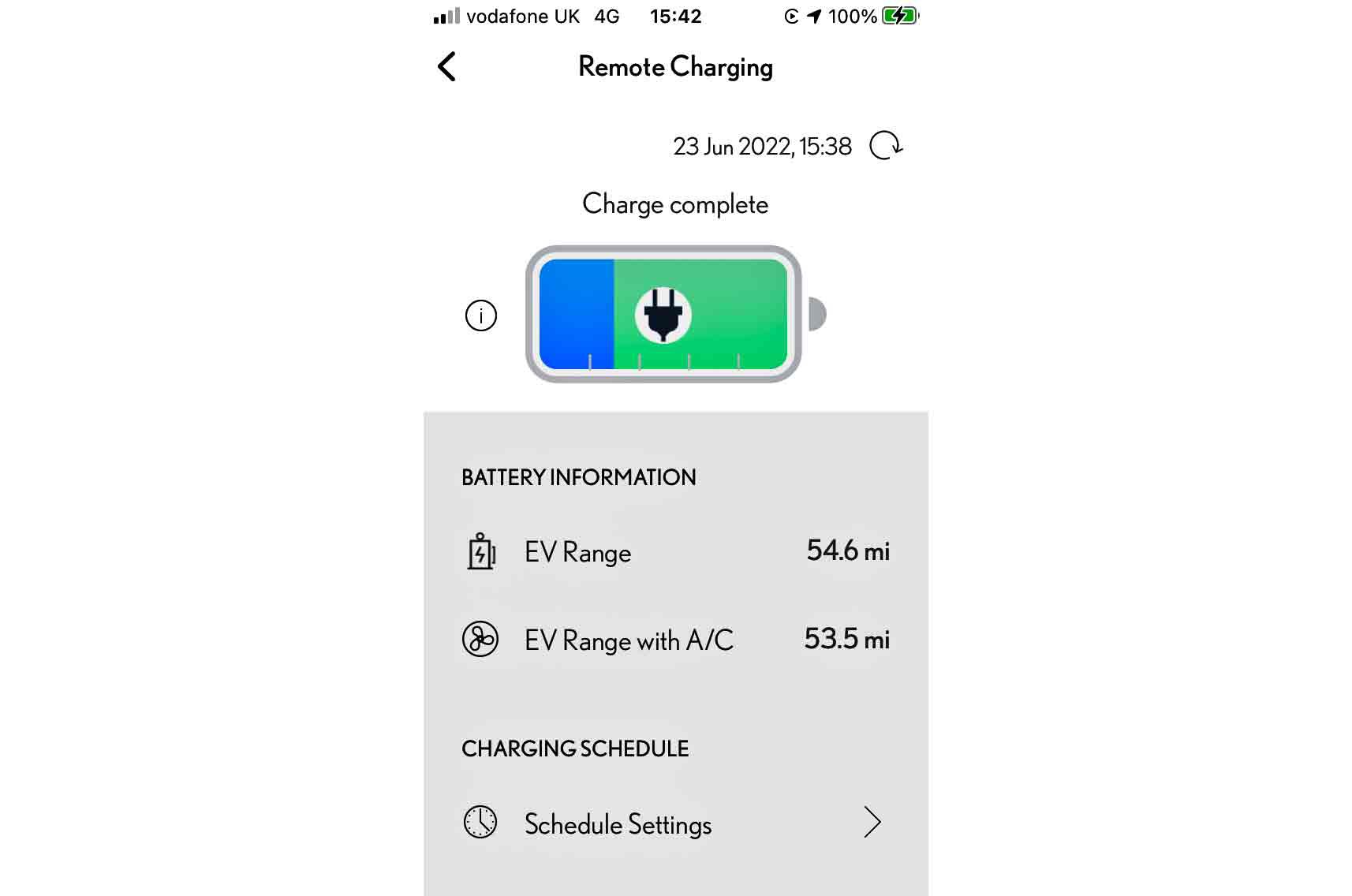 Charging up the NX’s battery has become a bit easier in recent weeks, because one of my local supermarkets has had four Pod Point charging points installed; these are free to use for its customers. So while I browse the aisles, my car gets some free electricity – and that’s as good an incentive to inspire brand loyalty among shoppers as I’ve yet found. All this means that I really am getting the best of both worlds with my plug-in hybrid. A fully electric car is still a little impractical for my lifestyle and job, but I still want to do my bit for the environment where I can, so a car like the NX seems ideal. It allows me to do the kind of 500-mile days that can be the norm for me, yet still enjoy the benefits of electric drive when I’m pootling around town at the weekend.

And having run a plug-in hybrid before – in the form of my previous Suzuki Across – I’m already used to getting the best from both its engine and electric motor, with the result being a pleasant reduction in my fuel bills – even with prices as high as they are right now.