It’s a significant milestone when your car needs its first service, and having recently passed 10,000 miles in my Lexus NX, I booked it in at my nearest dealer, Snows Lexus Hedge End.

The usual process of a service was slightly complicated in that, highly unusually for a Lexus given the brand’s consistently stellar results in our annual Reliability Survey, it also needed some investigation work. This was so the dealer could attempt to sort the electrical issues that the car has been stricken with since the 12-volt battery went flat a few weeks ago, and which I reported on previously.

My impression of the dealer was very good, and the staff seemed genuinely keen to get to the bottom of the problem, rather than fob me off, which was reassuring.

Thankfully, the initial investigation work on the battery issue could be done at the same time as the service, so there was no need for a separate trip to take care of that. 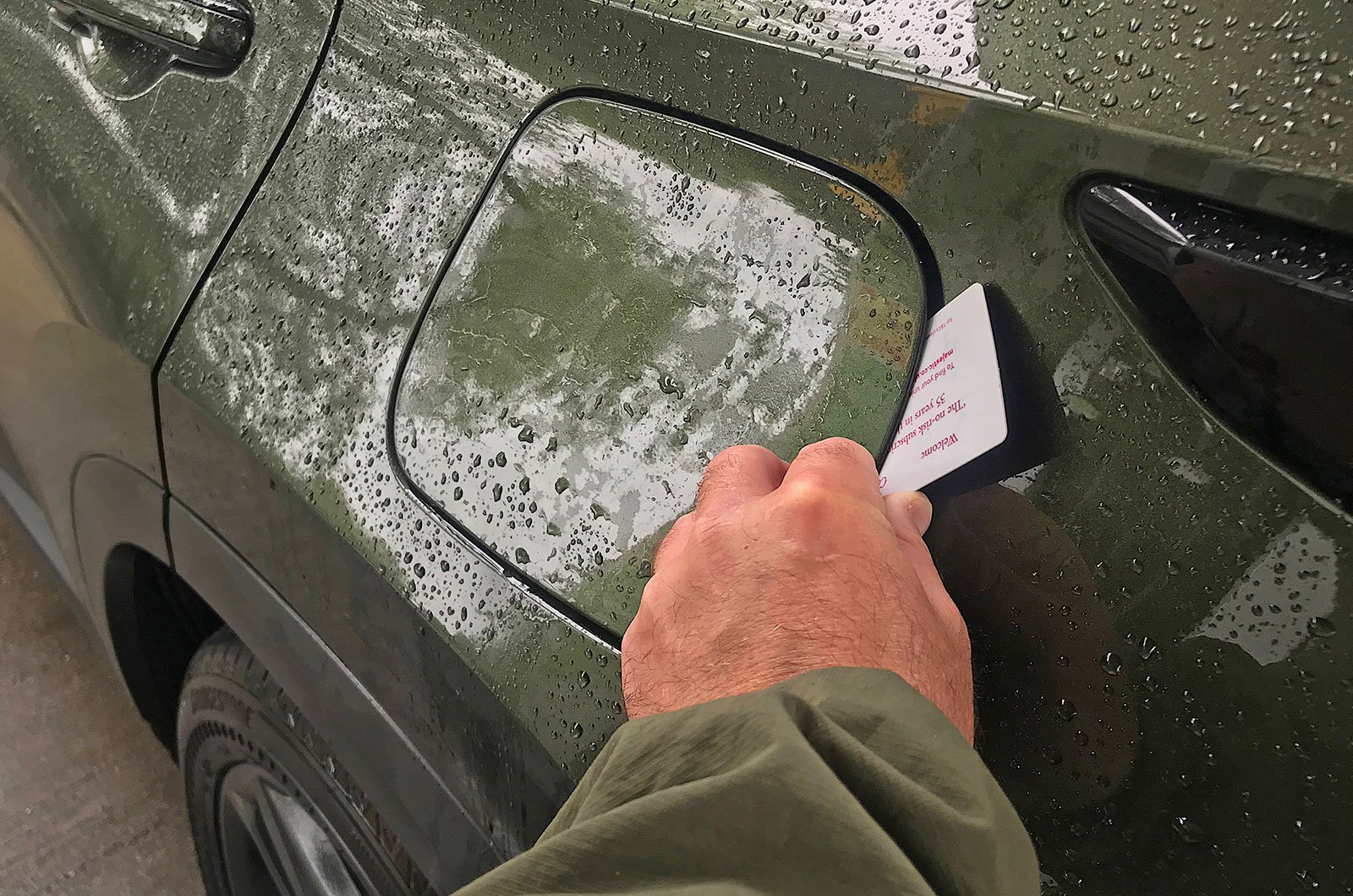 As expected, the service was carried out with no issues, but the dealer wanted to keep my NX overnight in order to perform a battery drain test to see what was causing it to go flat, leading to glitches with the starter system and parking brake. I’ll report back with the results of that test when I have them.

In the meantime, another niggle has surfaced to blot the NX’s copybook. You see, in the past few days the fuel filler flap has been reluctant to open. I've been pushing the release button on the dashboard and hearing a noise from outside the car, but nothing actually happens.

I was at the petrol pump for 15 minutes before I could get it to open – a feat that involve a sturdy loyalty card, lots of wiggling and a modest amount of swearing. A squirt of silicon spray seems to have sorted it for now, but it’s another thing to have looked at.

This, too, could be connected to the car’s 12-volt battery – technology that has been around for decades and yet, even on the most modern plug-in hybrids, can still apparently cause problems.