The A6’s 10.1in touchscreen impresses with its sharp resolution and colourful graphics. It reacts quickly to inputs and its menus are relatively easy to navigate through. We also like the super-detailed sat-nav maps that it provides, courtesy of Google. The touchscreen isn’t as easy to use on the move as the dial-controlled system in the BMW 5 Series, though. Smartphone integration for both Apple and Android devices is standard. 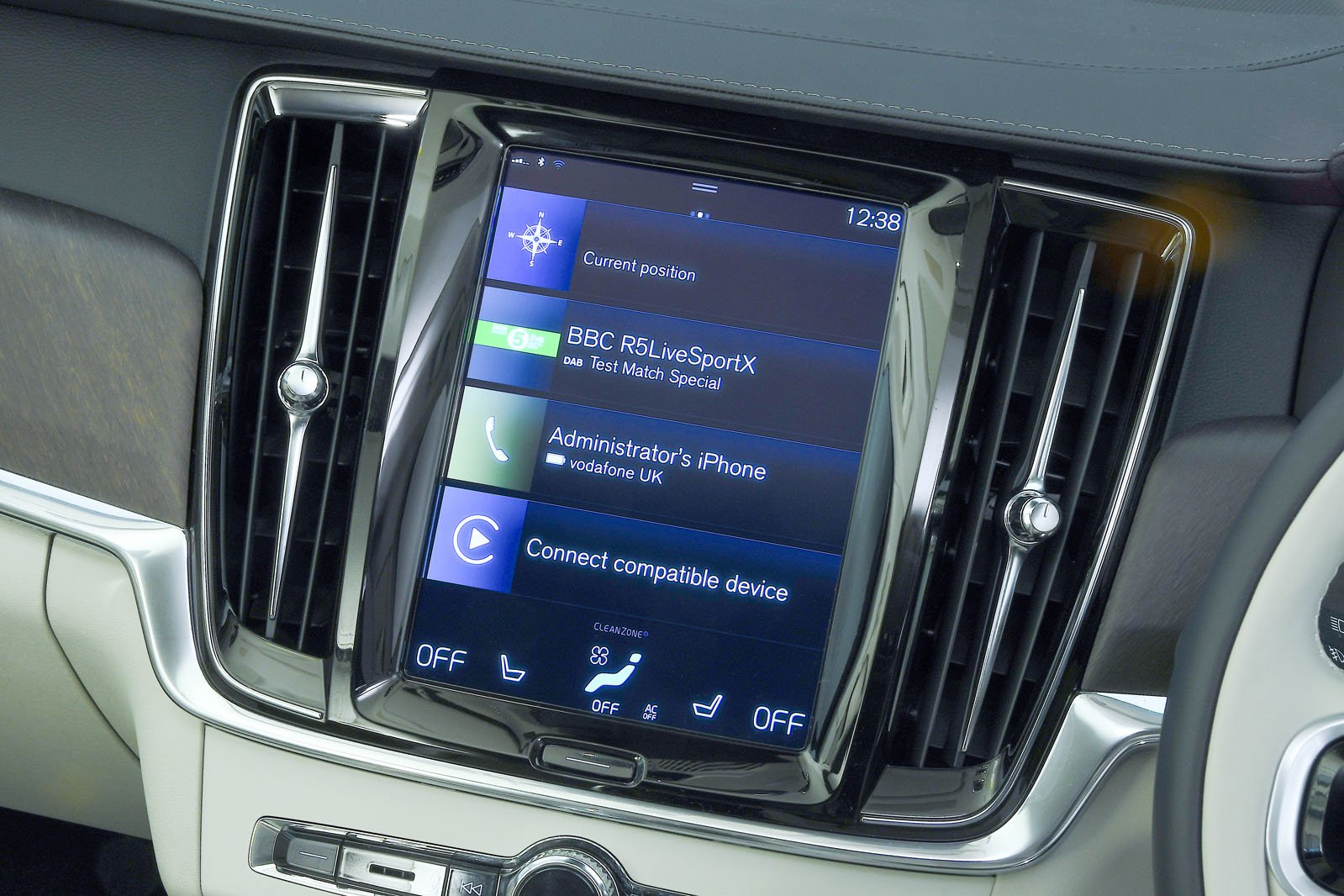 The V90’s smaller (9.0in) touchscreen falls down in several areas. It’s slower to respond to inputs than the Audi system and some of the icons are too small to hit accurately on the move. Add to that menus that make an Ikea instruction manual seem straightforward and the usability drawbacks outweigh the visual benefits of the screen’s portrait orientation. While not awful, it’s not as intuitive or easy to use as the A6’s system. 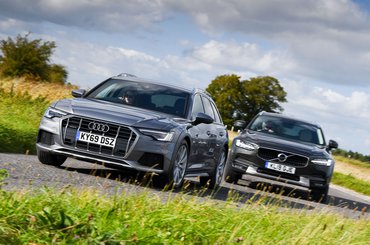 These posh estates have more go-anywhere ability than most. But which is better: the new Audi A6 Allroad or Volvo’s V90 Cross Country?