Ford has produced its hottest Fiesta yet, the fiery ST200, but will it get burnt by Mini's Cooper S?...

The Ford Fiesta ST200 is almost £2000 cheaper to buy after discounts but the Mini Cooper S claws back a chunk of that difference after three years of ownership, thanks to its slower depreciation and cheaper insurance and servicing costs. The £349 five-year service pack that Mini currently offers also has the option of being extended for a further three years for an extra £275. Surprisingly, though, the Fiesta is more frugal in real-world driving, besting the Mini by slightly more than two mpg.

If you’re buying on finance, Mini offers the cheaper monthly repayments. Put down a £5000 deposit on a three-year PCP deal – with a 12,000 annual limit – and you’ll pay £234 compared with £258 for the Fiesta. It’s the same story if you’re interested in leasing: the Mini will eat up less of your salary. 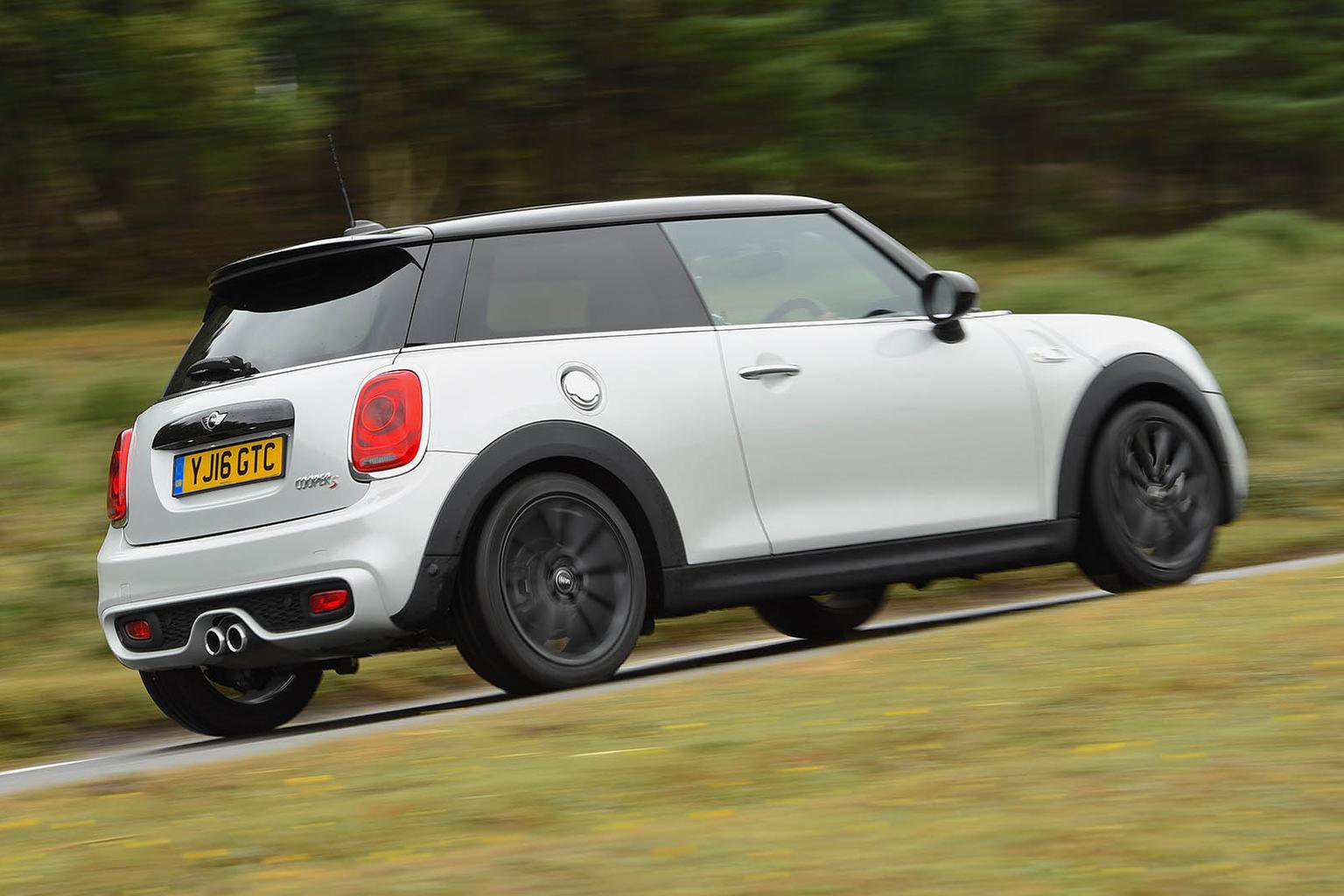 Company car drivers will also find little here to help them choose between the two. For a 40% taxpayer, the difference is less than £600 and in the Mini’s favour. The Fiesta fights back with a five-star Euro NCAP safety rating compared with the Mini’s four-star rating, although the Mini was tested under a newer, more stringent system.