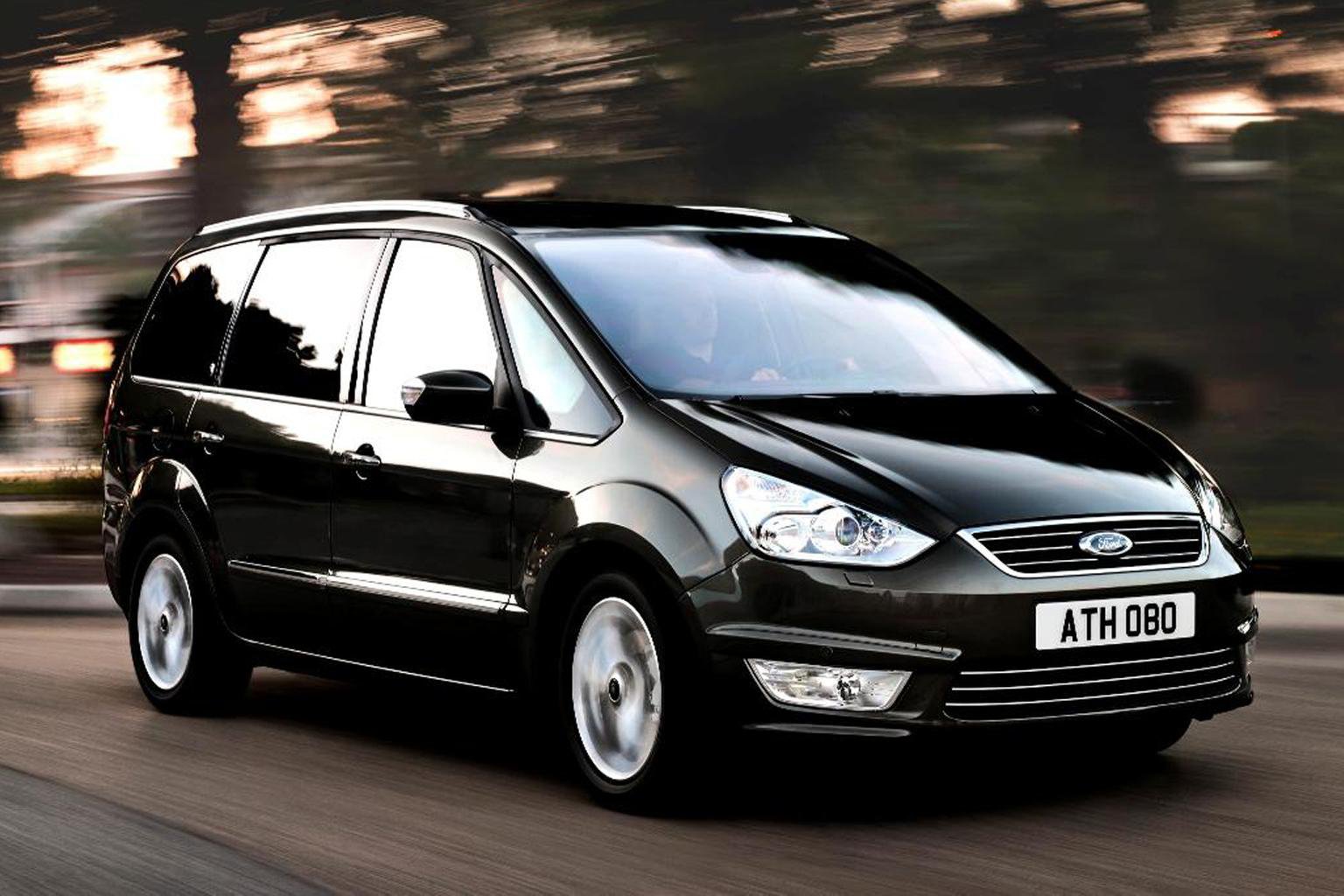 Ford will unveil a concept for the next generation of Ford Galaxy MPV at next spring's Geneva motor show, and sales should start in the UK in 2015.

Gunnar Herrmann, vice-president of quality at Ford of Europe, said that the seven-seat Galaxy 'will have roughly the same dimensions as the S-Max, although of course it will be taller and may have slightly longer front and rear overhangs'.

As with the S-Max, the Galaxy concept will be very close to the production reality and will have similar styling to the new S-Max. It will retain its high-roofed, function-first layout, with a spacious third-row a priority so that it can compete with big seven-seaters such as the Seat Alhambra and Volkswagen Sharan.

Herrmann also confirmed that Ford will sever its ties with Sony on future models. The electronics company currently provides the infotainment system and interface on the high-end trim levels for most of Ford’s models, but Herrmann described it as 'too busy and difficult to use'.

There is no confirmation of which company will replace Sony, but Ford 'will continue to use an external company [to provide infotainment systems and interface] on high-end trims; it’s the most cost-efficient way to do it'.

The engine line-up on the new Galaxy will include a new 1.5-litre Ecoboost petrol engine, which will offer around 180bhp and low emissions.

The 1.0-litre Ecoboost engine will not appear in the S-Max or Galaxy, however. Andrew Fraser, Ford’s head of Ecoboost engines, said: 'It can’t really cope with the weight of the bigger cars, particularly when they’re loaded up.'

Fraser went on to confirm that there is an all-new 2.0-litre turbodiesel engine in development that will replace the 2.2 and 2.0-litre diesels currently used widely through Ford’s range. However, the next Mondeo, Galaxy and S-Max, will likely be launched with updated versions of the current turbodiesels and will receive the new diesel later on.

New automatic gearboxes are also likely to feature on the S-Max and Galaxy, although as with the engines these are likely to appear further into each model's life.