Two plug-in hybrid SUVs battle it out: the brand new Lexus NX and the hugely prestigious Range Rover Sport, which is available for similar money if you buy used...

The Lexus NX is the Adam Sandler of large SUVs, suddenly going from being panned by the critics to acclaimed, although instead of starring in crime thriller Uncut Gems, it now merits five stars from us rather than two because it's been completely transformed for its second generation. 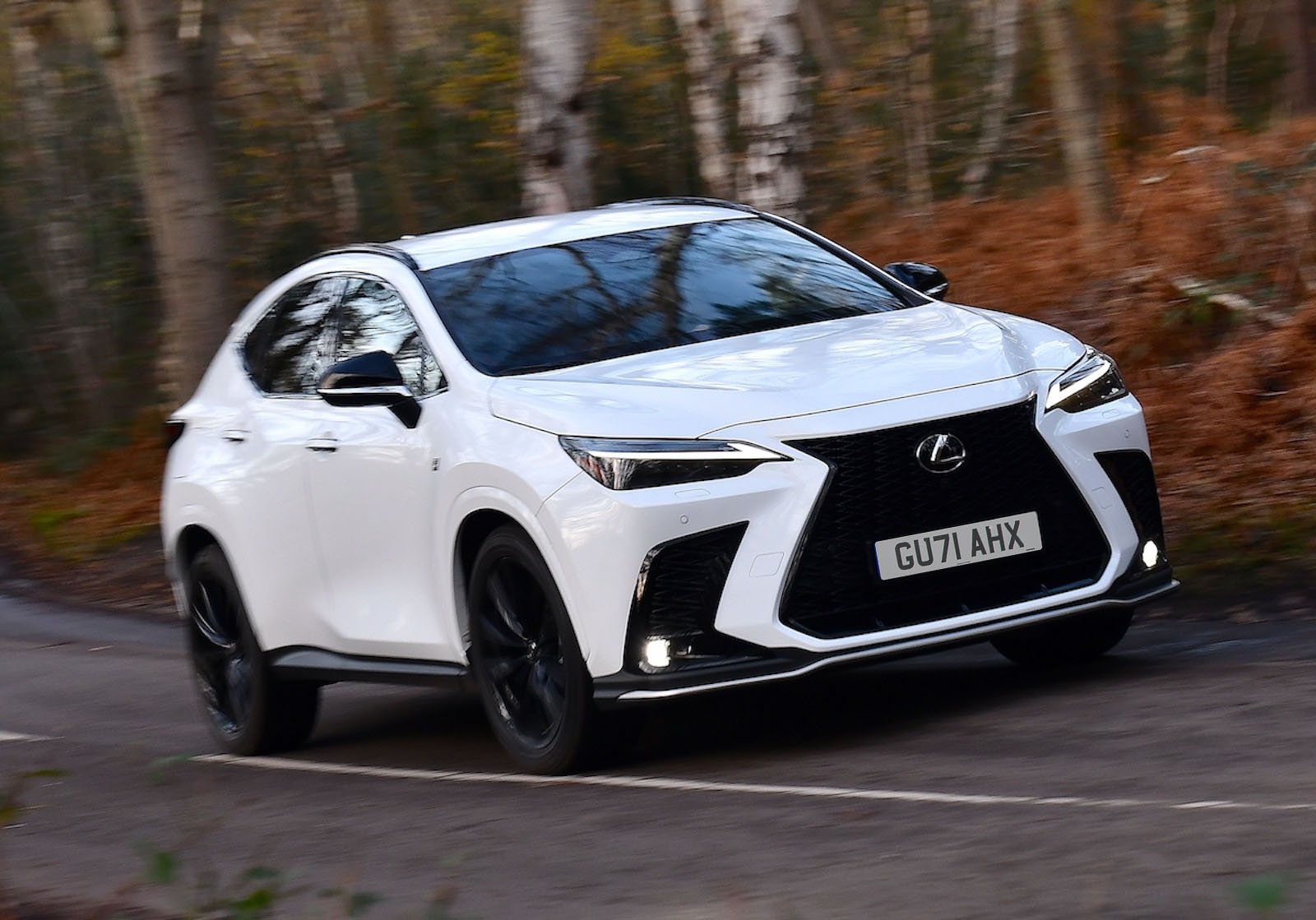 Among the changes is the introduction of a plug-in hybrid (PHEV) variant, which can cover many journeys without using a drop of petrol. In fact, we rate this 450h model so highly that we named it Plug-in Hybrid of the Year at the 2022 What Car? Awards.

But is it still the best option when you bring used cars into the equation? Well, to find out we're pitting the NX against the Range Rover Sport, which shares many parts with the flagship Range Rover and can be bought for the same sort of money as the NX if you go for a 2018 example in P400e PHEV form. Read on to find out how they compare. 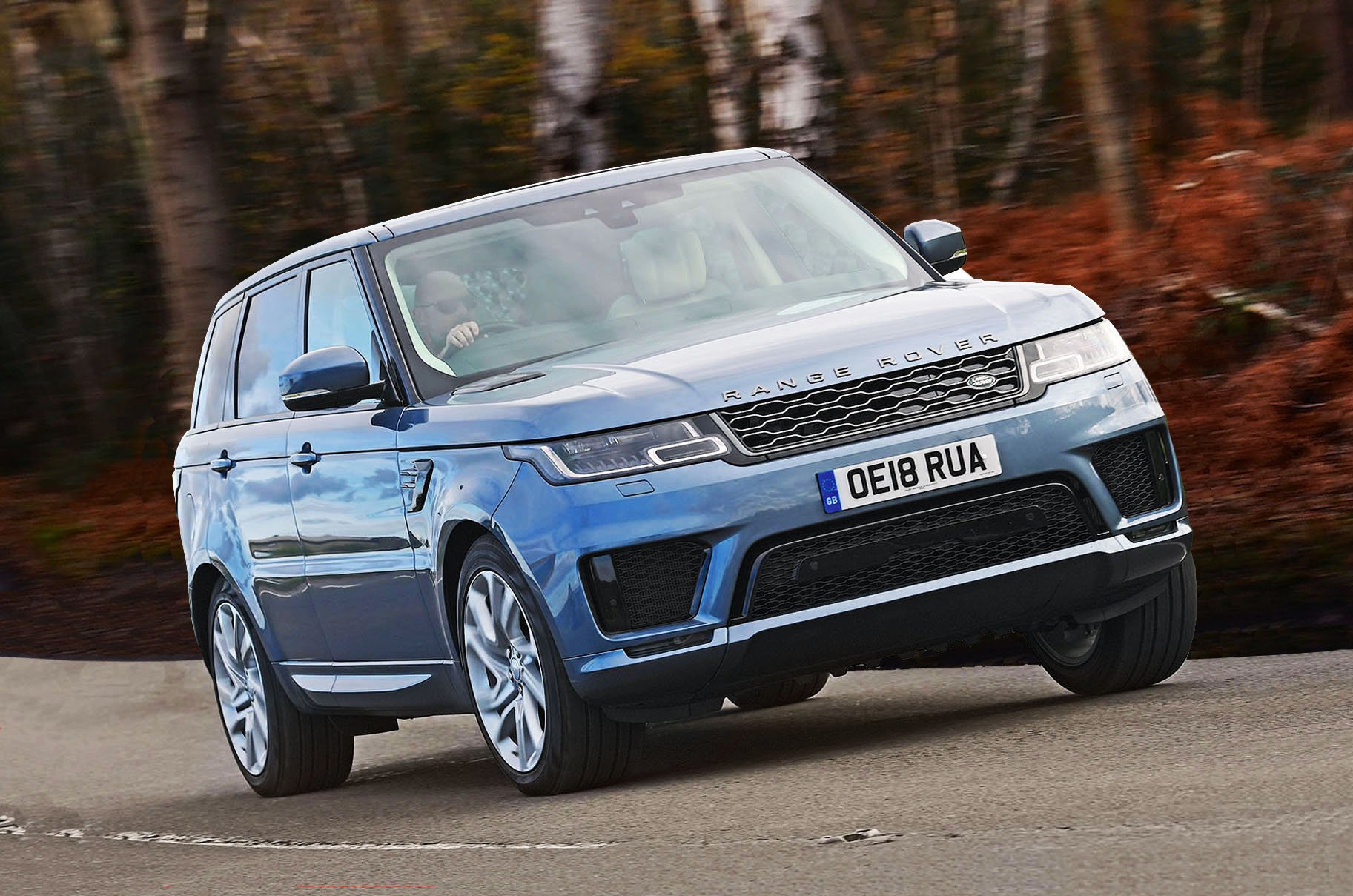 The NX has a 2.5-litre petrol engine and two electric motors, whereas the Range Rover Sport makes do with a 2.0-litre engine and a single motor, and yet it's actually the latter combination that provides more power: 398bhp to the NX's 305bhp.

Unsurprisingly, then, it's the Sport that's faster, although it's also a much heavier car, so it's 6.0sec 0-60mph time is only 0.3sec quicker than that of the NX. 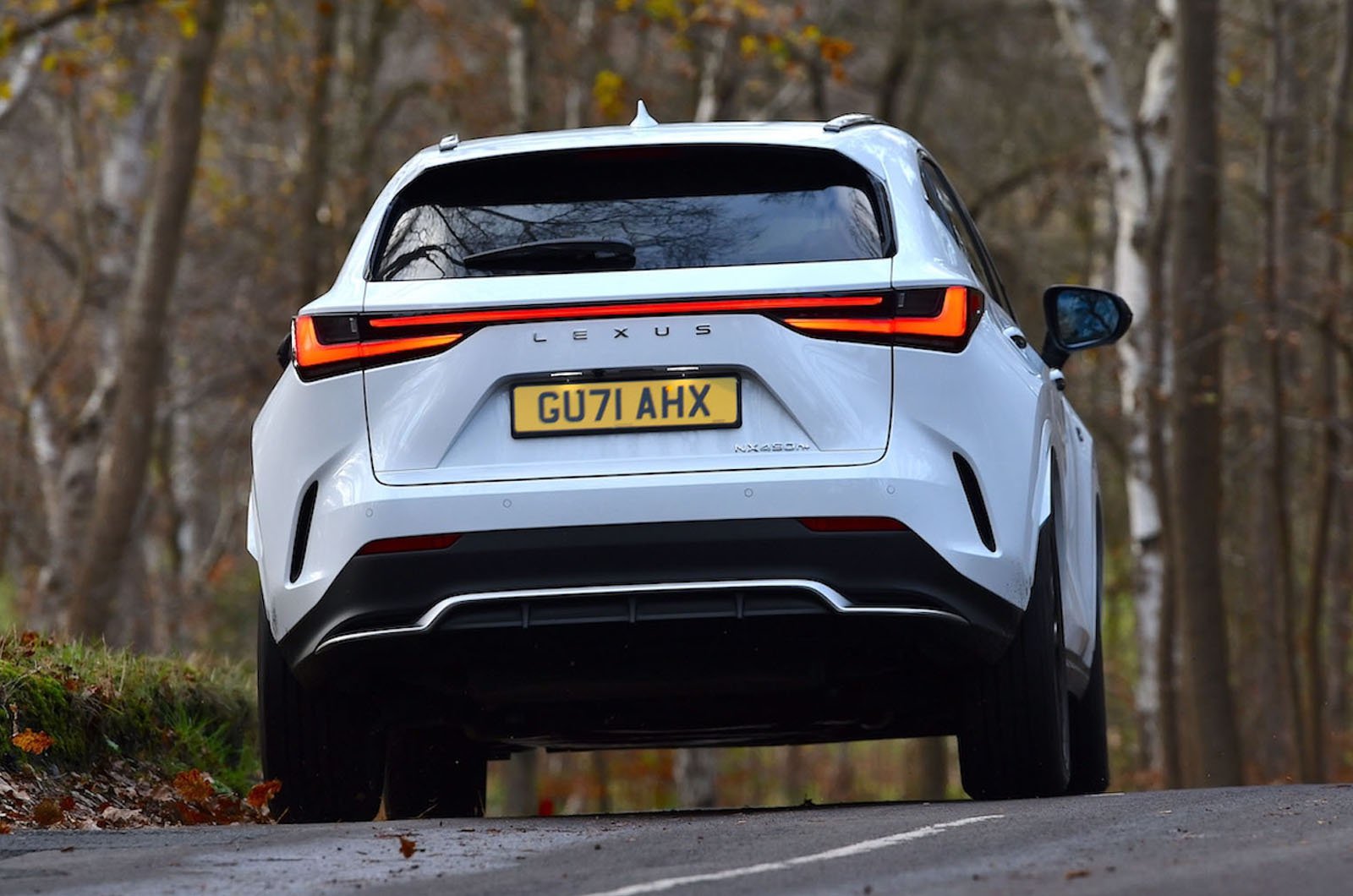 Besides, with cars like this, how far they'll go on a charge is at least as important as how quickly they'll accelerate, and here the NX benefits not only from being the lighter car, but also from having an 18.1kWh battery instead of the 13.1kWh battery of the Sport. On an eco-conscious cruise, we covered 31 miles before the NX needed to call on its engine, whereas the Sport managed only 18 miles.

When the engines are running, neither is especially quiet; the Sport's becomes quite gruff under acceleration, while the NX's sounds buzzy when you put your foot down and transmits some vibrations through the steering wheel. On the other hand, both cars are good at shutting out wind and road noise. Plus, they generally transition smoothly between electric and petrol power, although you do feel the odd jolt in the Sport. 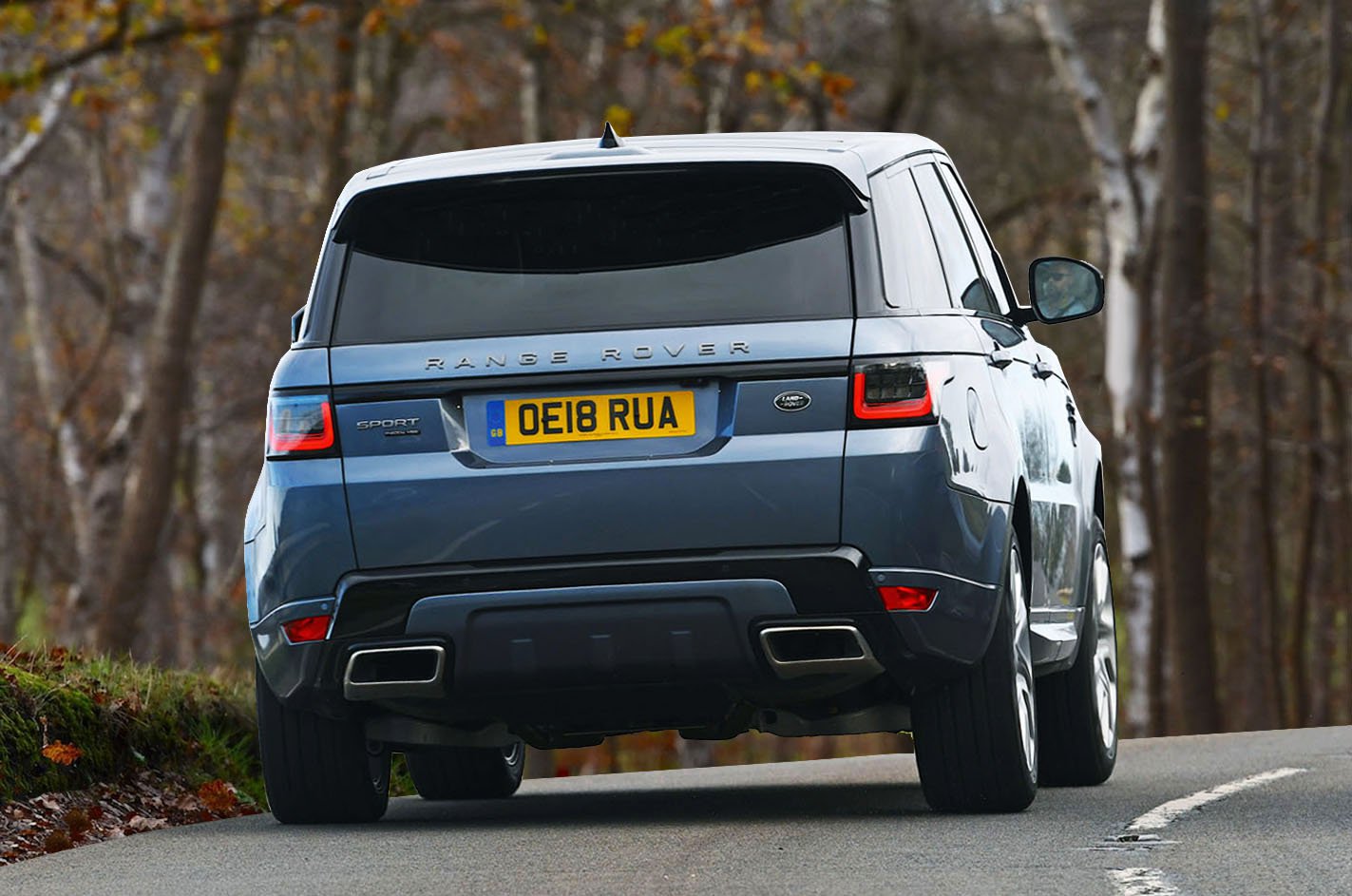 The Sport also has a slightly fidgety ride in town, and can thud across ridges at speed, but it's far from uncomfortable. And the same can be said of the NX, despite it jostling you around a bit on faster roads.

As for handling, there are sharper SUVs out there, but the NX remains pretty composed at all times and steers with enough accuracy to provide reassurance. Meanwhile, the Sport also resists body lean surprisingly well and it provides greater steering precision than the NX, but it's let down somewhat by a shortage of cornering grip.

We know Lexus’s new NX is a big improvement on its predecessor, but can it beat one of the best plug-in hybrid SUVs around: the Audi Q5 50 TFSIe?