Despite being the taller car, the Polestar isn’t particularly well endowed in the rear head room department. Most six-footers will have to tilt their head to the side or risk ruining their hairdo on the ceiling; there’s no such problem in the Model 3. That same six-footer won’t have any complaints about knee room in either car. 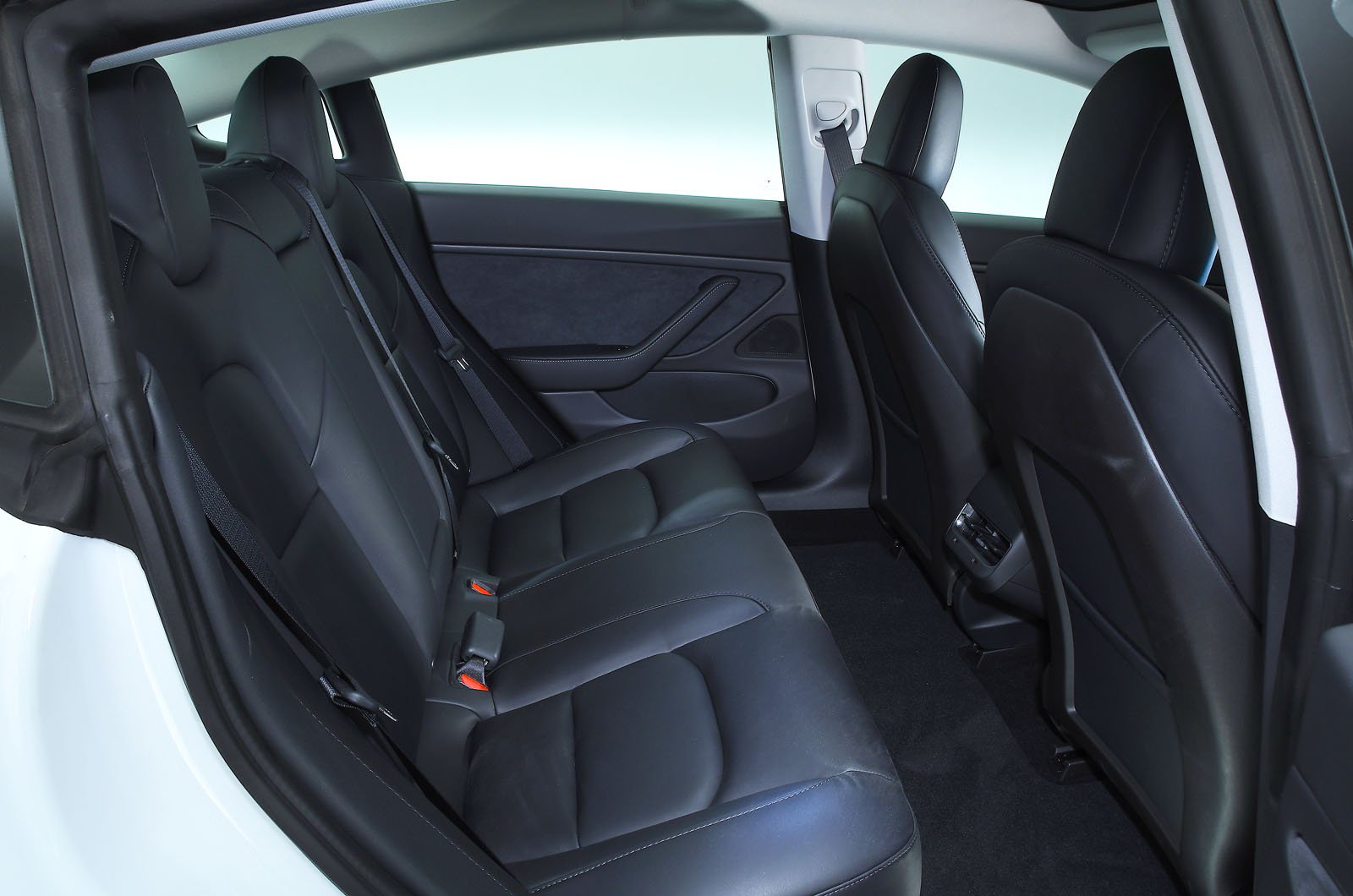 The Model 3 wins hands down for boot space. A total of 10 carry-on suitcases will fit into its rear boot and smaller ‘frunk’ under the bonnet, whereas the Polestar can swallow only seven cases (its front boot being too small to take any). That said, the Polestar is a hatchback rather than a saloon, so its boot opening is much larger. The tailgate can also be opened and closed simply by pressing a button on the keyfob or the tailgate itself, whereas bicep power is required in the Model 3. 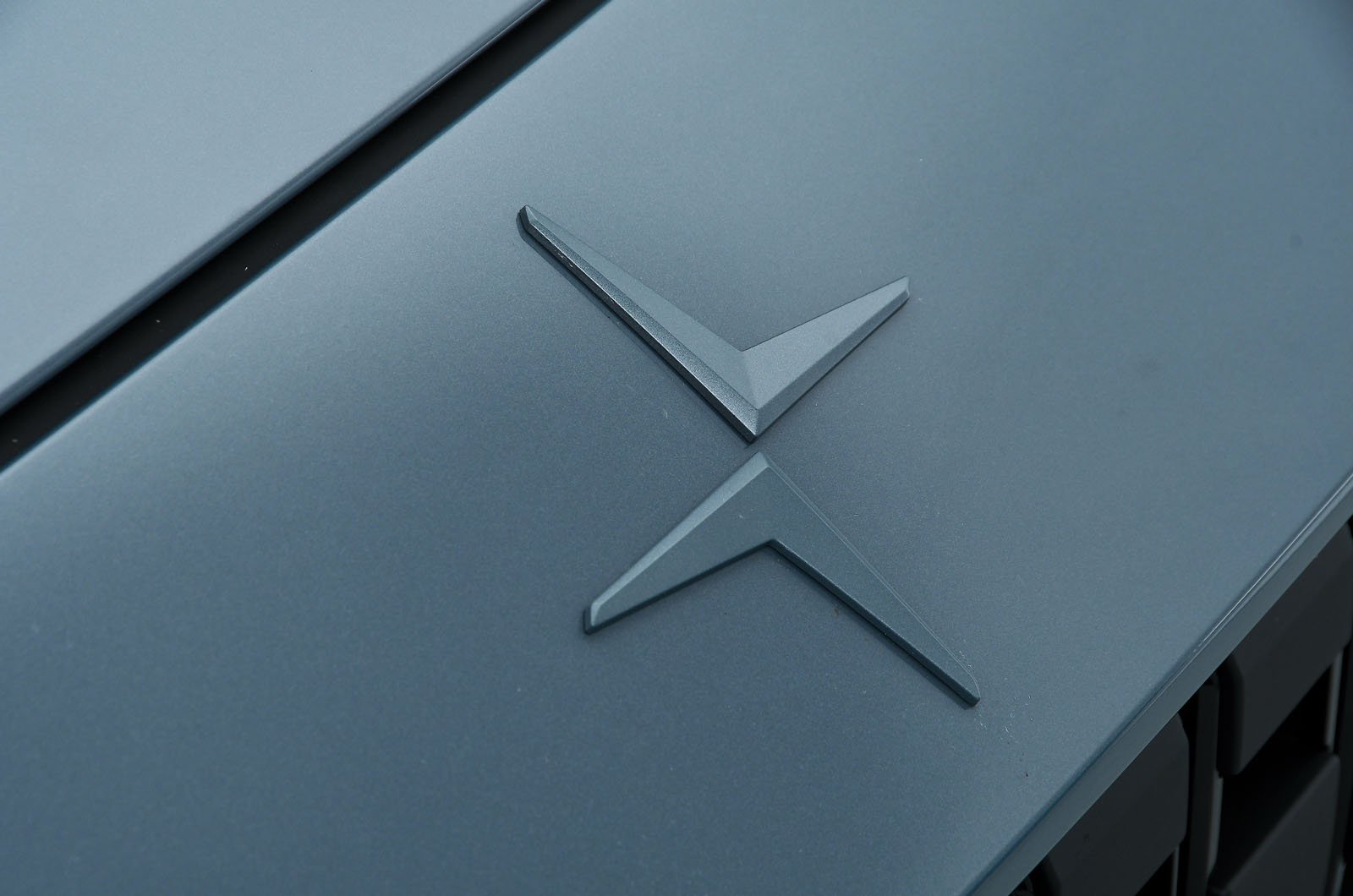 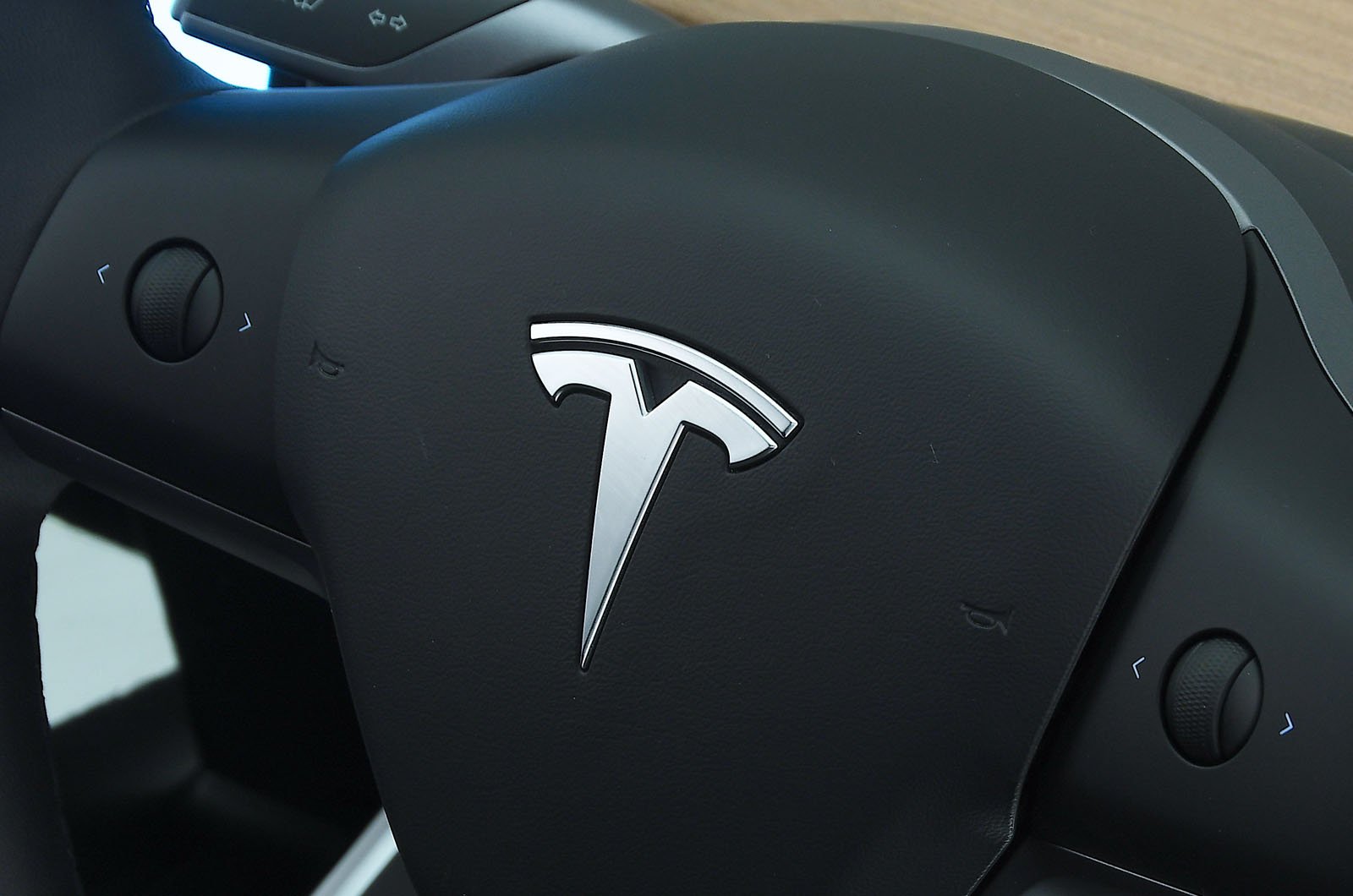 *'Vegan' leather is standard; no option of genuine leather