Alpine recreated the A110 and immediately topped the sports car class. Has Toyota repeated the trick with its all-new Supra?... 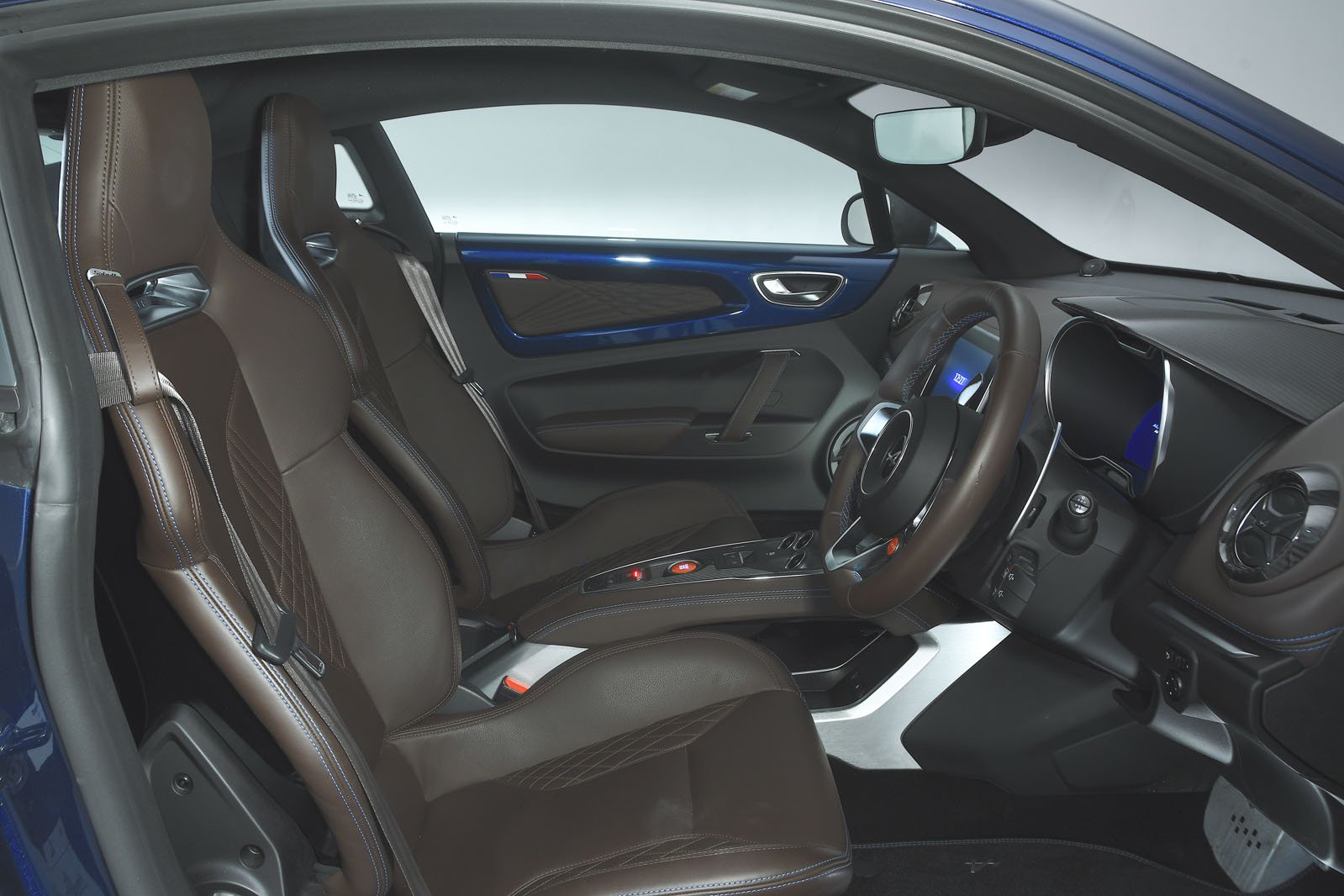 The A110 may have almost Dinky proportions, but there’s enough space inside to fit two six-footers comfortably. The Supra has more leg room, but it’s the extra width that’s most noticeable. No sports car will impress for storage, but at least the Supra has a glovebox and cupholders, unlike the A110. 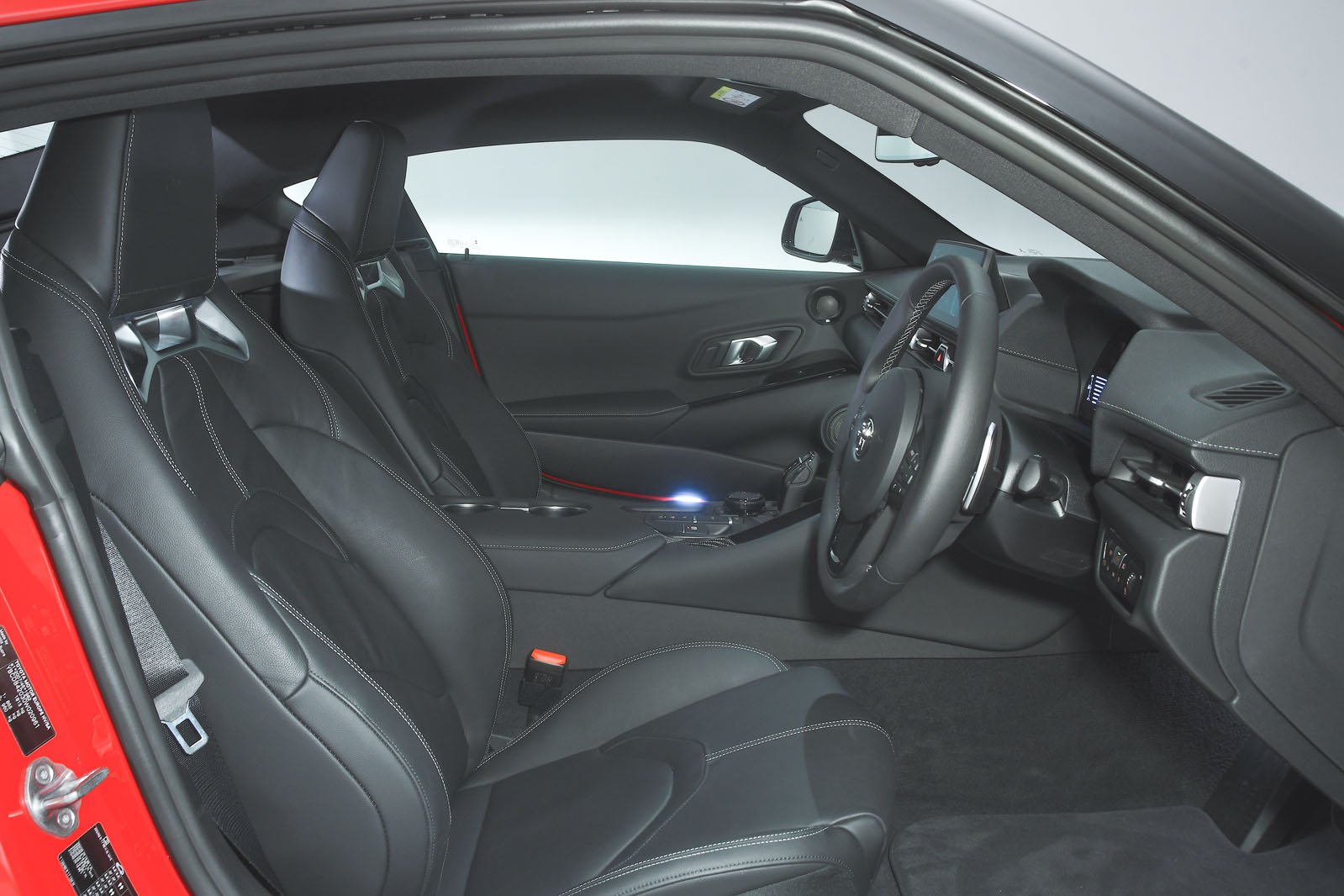 Although the A110 has a boot at each end, it can take just one carry-on suitcase, so you’d need a set of soft bags for a weekend away. The Supra’s boot took four cases, but you’ll struggle to load bulky objects through its pinched aperture. And there’s no divider between you and the boot, so heavy braking might result in you being showered with shopping. 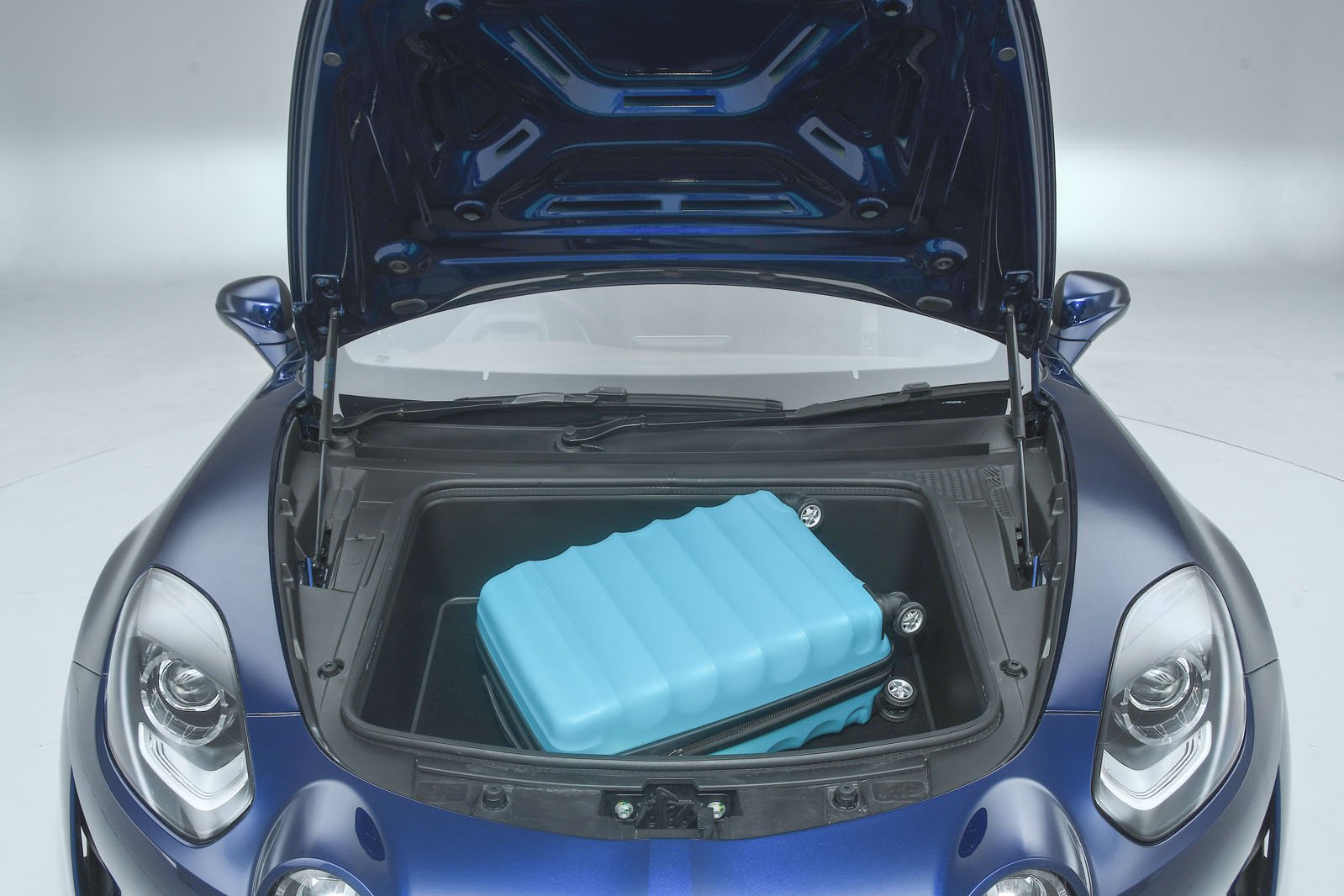 The A110 has more head room but slightly less leg room and a narrower interior. Both cars are fine for six-footers, though. You can get one carry-on suitcase under the bonnet, while the tiny rear boot is for small soft bags only. 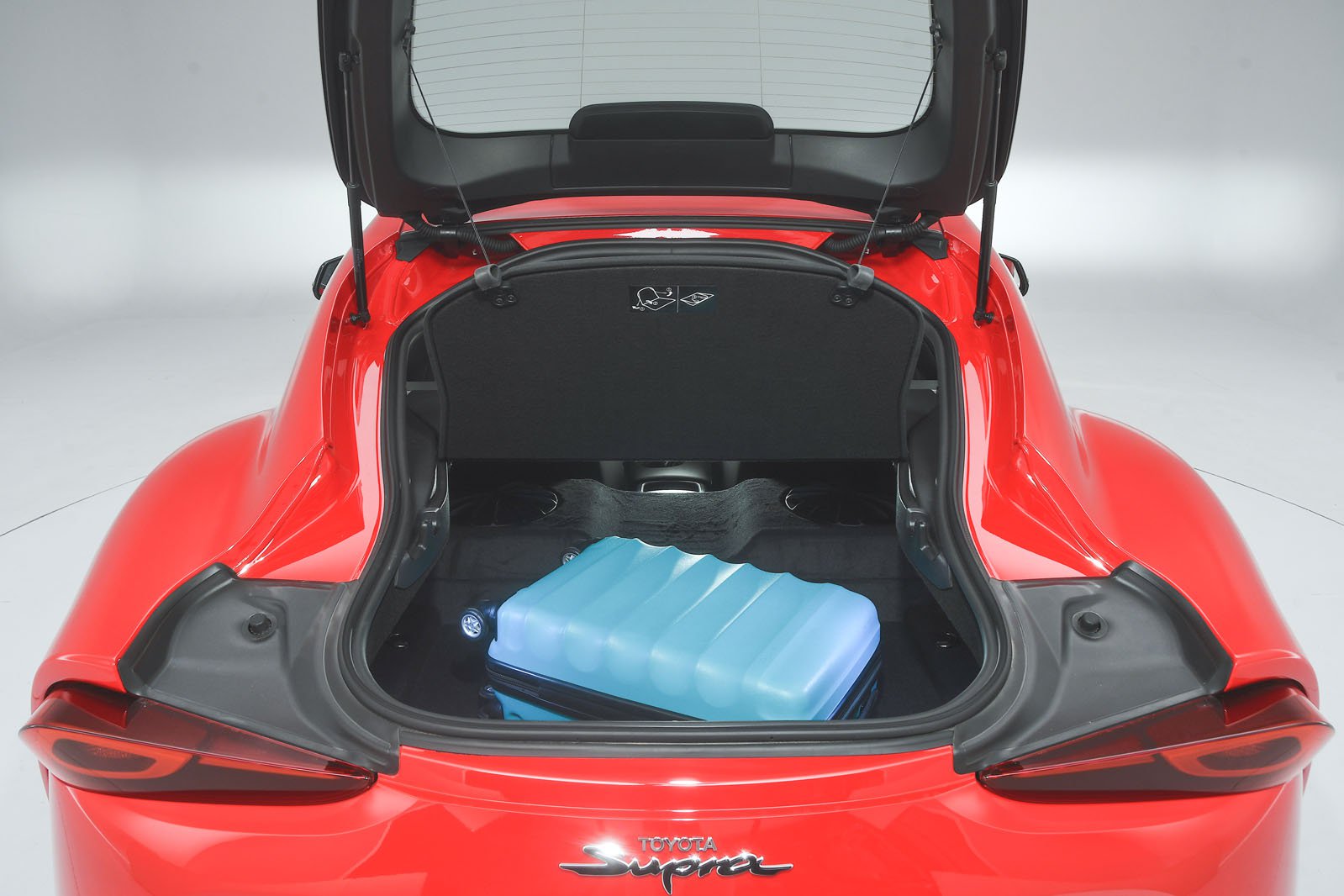 The Supra’s broader interior is a boon. It has more storage, thanks to a glovebox and cupholders, although both cars have small door bins and a tray for a phone. The boot is bigger, but oddly there’s no divider between it and the seats.