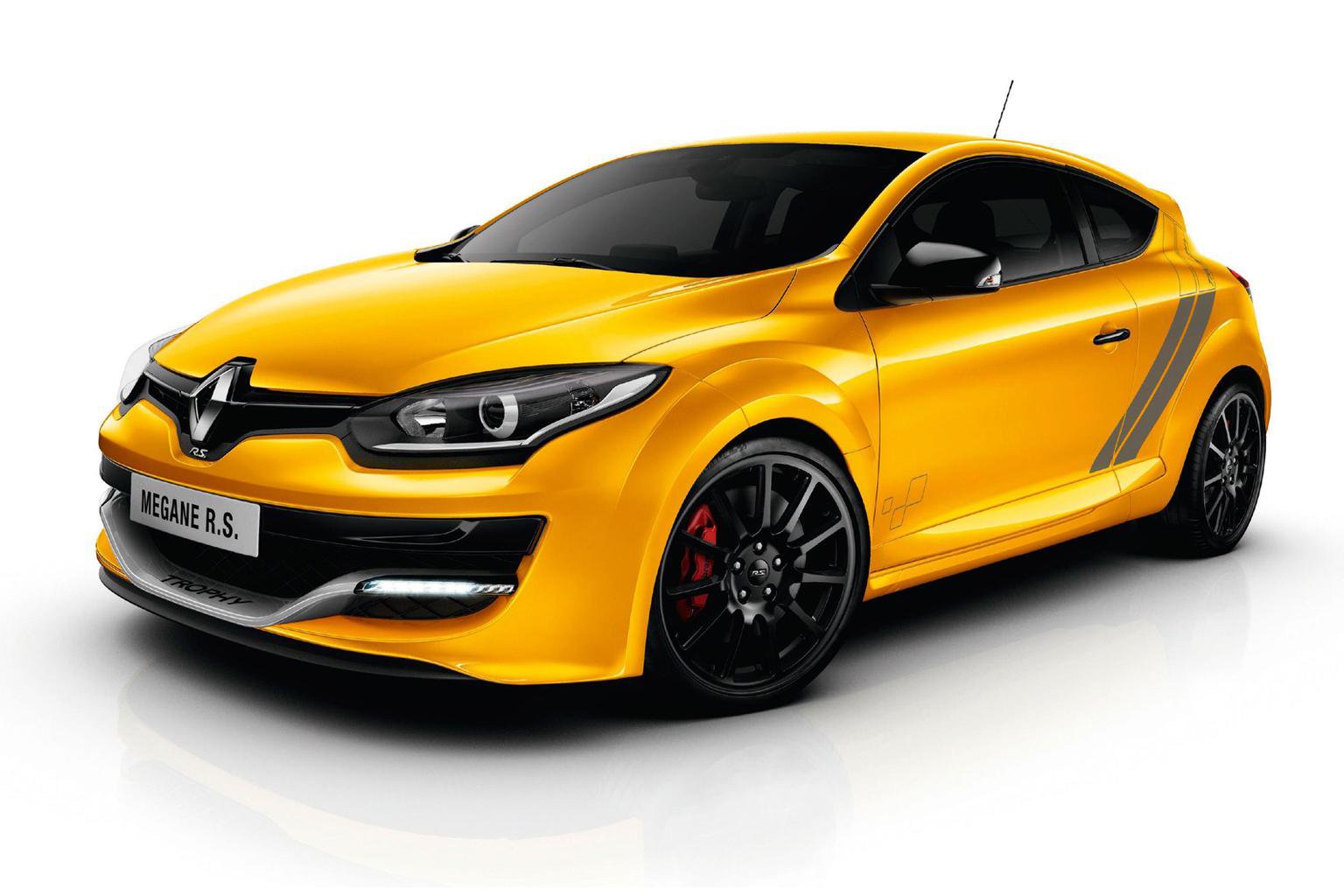 Renault
A new range-topping Renault Megane Renaultsport has been revealed ahead of its debut at the Goodwood Festival of Speed. The 275 Trophy gets a 10bhp power hike over the current model. Other upgrades include a titanium exhaust system and the Cup chassis, which adds a limited-slip differential and stiffer suspension, fitted as standard.

The cabin is trimmed in leather and Alcantara, with red stitching around the upholstery and the steering wheel. Owners will be able to add adjustable dampers and semi-slick tyres as factory-fit options. Renault won’t confirm a price until June, but expect it to cost around £30,000.

Jaguar
Six reproductions of the original Lightweight E-type will be manufactured by Jaguar to complete a series of 18 cars. In the 1960s, Jaguar built 12 examples from the planned production run, and the six new cars will be built to the same specifications. The Lightweight E-type has an all-aluminium body and engine block, with a stripped-out interior, and each car will be built to order.