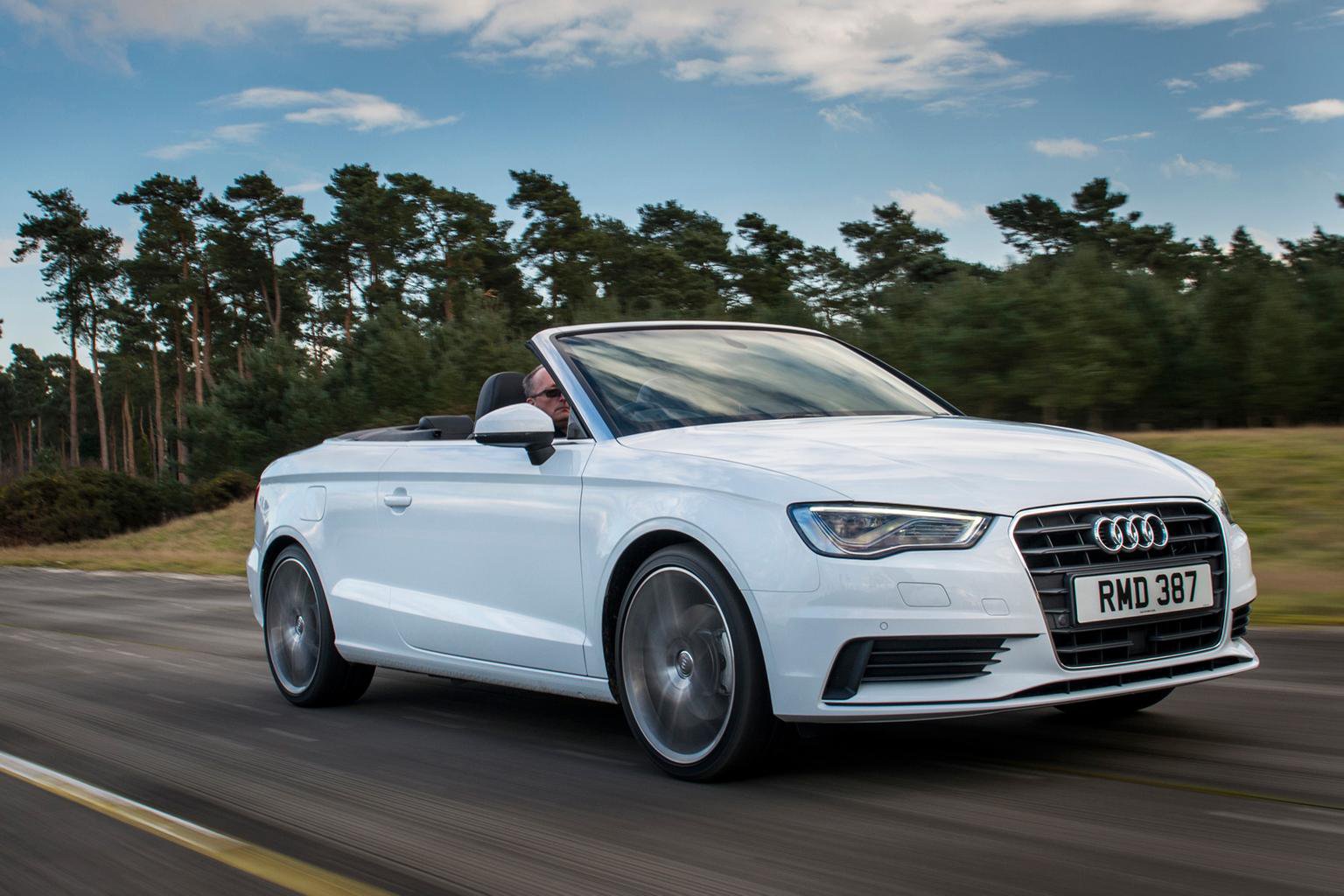 The Audi A3 Cabriolet is now available with the company's 1.6-litre diesel engine. The 109bhp engine is capable of an average 72.4mpg, and CO2 emissions of 104g/km, making it the most economical model in the A3 Cabriolet range. It is also the cheapest model in the A3 convertible line-up, with prices starting at £25,890 for the SE model, while the S line starts at £29,265. Audi has also added a four-wheel drive version of the 1.8 TFSI petrol model, and the 2.0-litre TDI and the 1.4 TFSI Cylinder-on-Demand engines can also now be ordered with the S tronic automatic gearbox. All versions are available to order now, with deliveries due in the summer.

The 2014 Nissan Murano has been revealed at the New York motor show. The new car is slightly lower, wider and longer than the outgoing version, and it has a new grille, front bumper and rear spoiler to improve aerodynamics. Nissan also says that the cabin has improved materials, while the number of dashboard switches has been reduced by 60%. It will come with a 260bhp 3.5-litre V6 naturally aspirated petrol engine, and it will be built in Mississippi. There are no current plans to bring the new Murano to the UK.