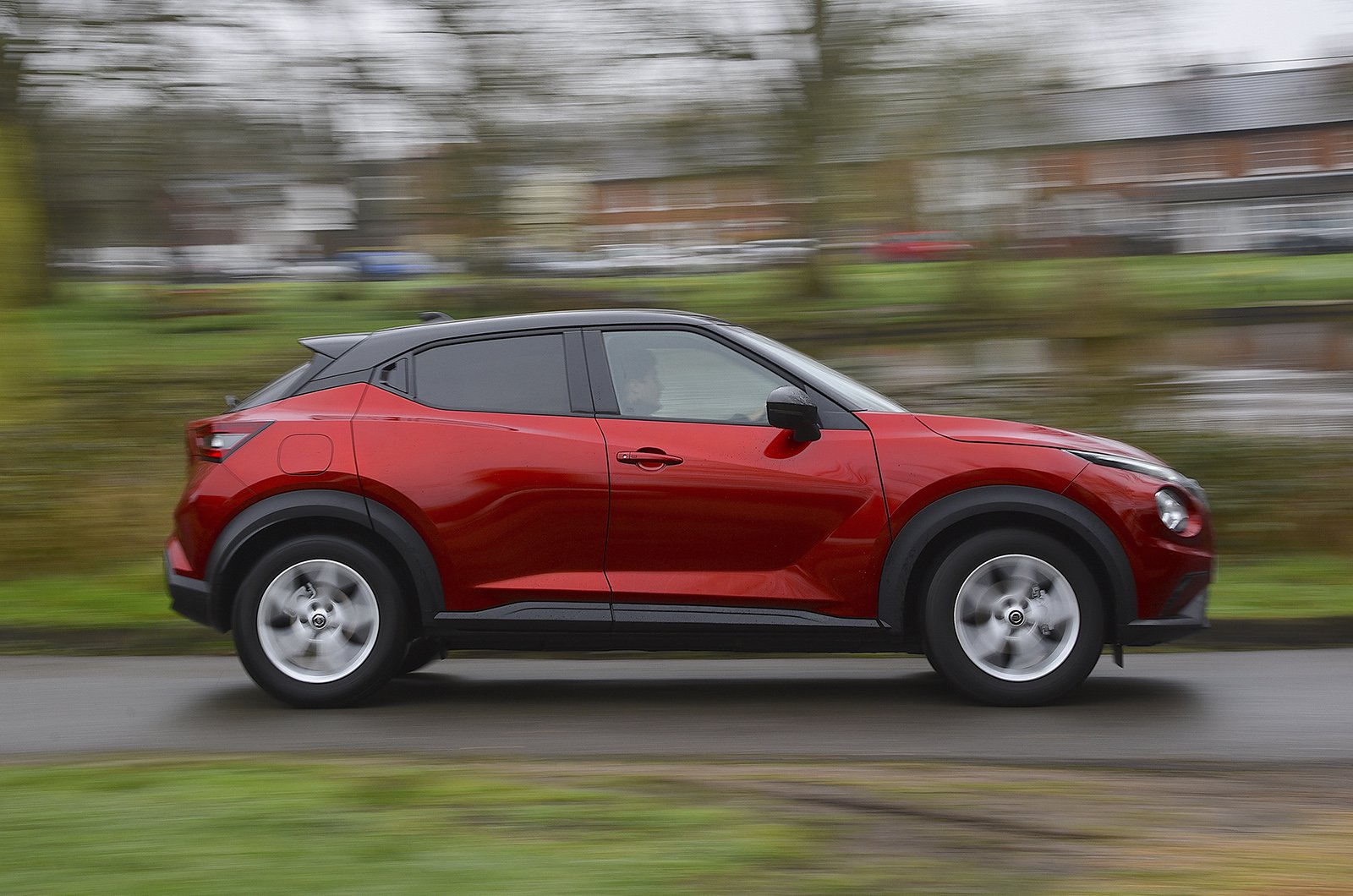 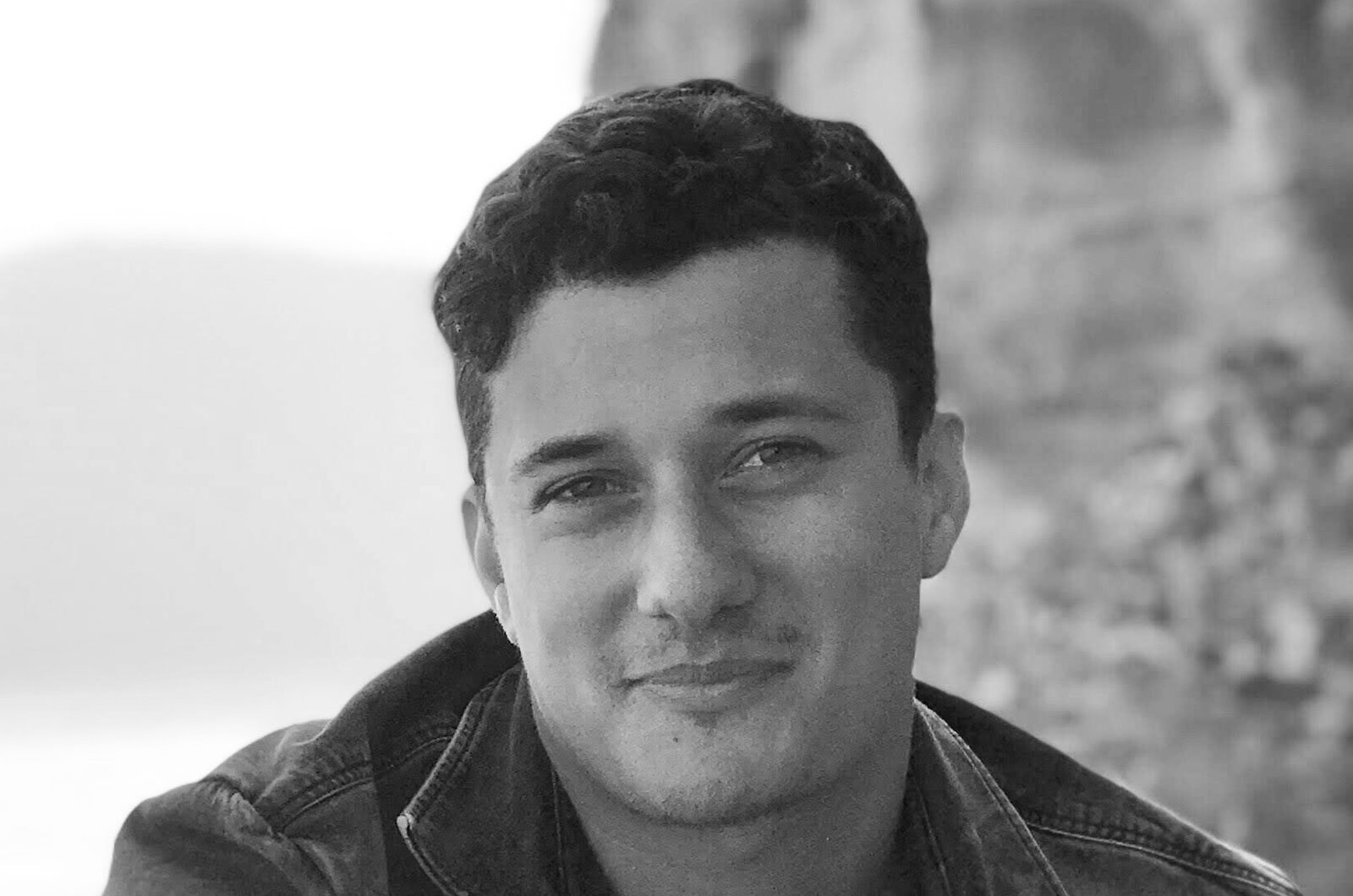 Six-cylinders, 500bhp and 0-62mph in 3.9 seconds. Excited? I know I would be. But as much as such headline-stealing figures may inspire the heart to pump, the talents of a car with that kind of performance are severely crippled by its usability on public roads. So, while the performance potential of my Nissan Juke may not set the heart aflutter, it does prove that you can enjoy a good drive with half the cylinders and a fifth of that power. 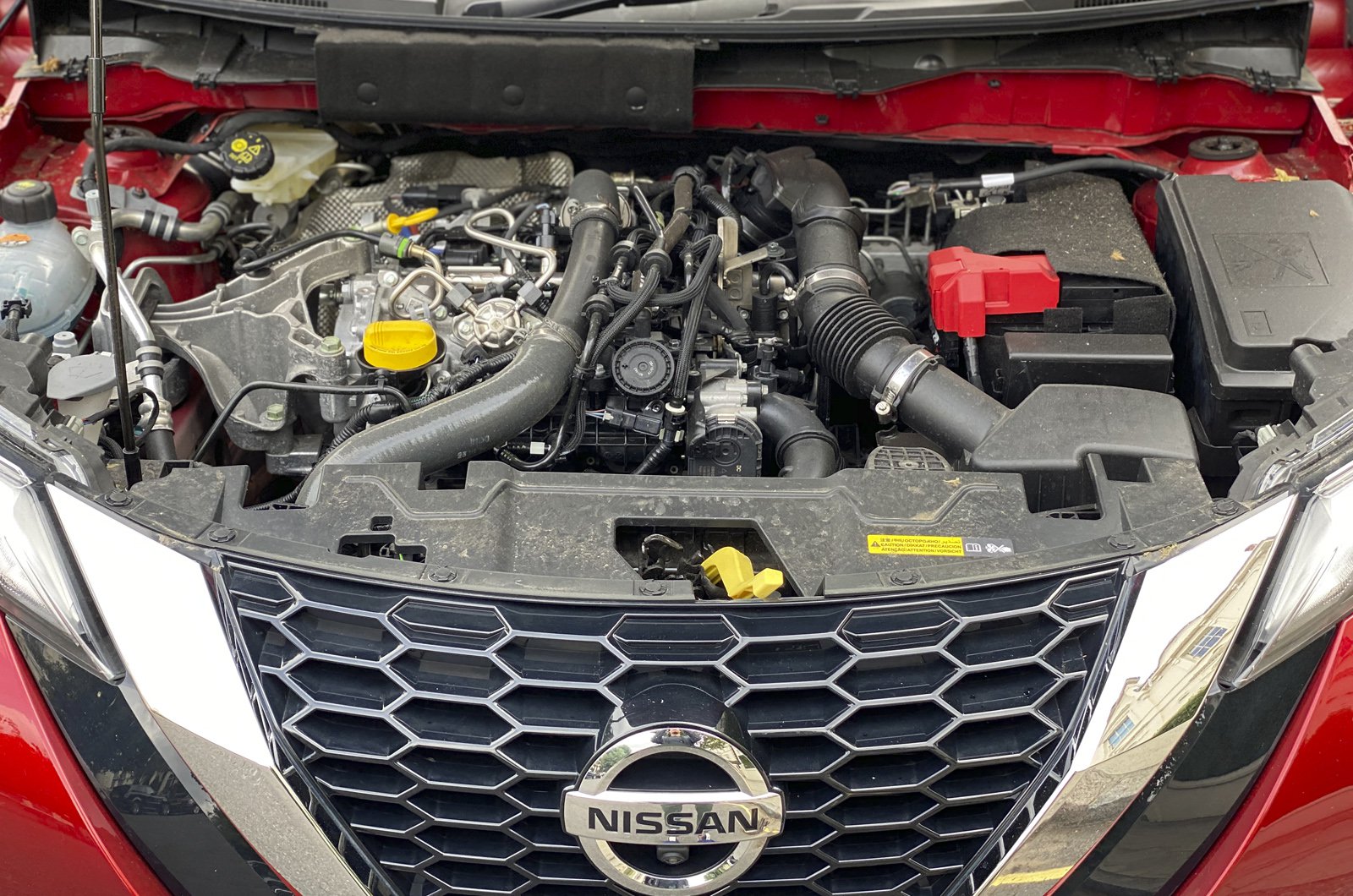 On paper, my car’s unassuming 1.0-litre turbocharged engine looks like anything but the key to driving entertainment. But as a wise person once said, never judge a book by its cover.

It being an engine that would normally be found under the bonnet of a small hatchback, in this case the Nissan Micra, you would think its 115bhp would be rather suffocated under the greater burden of a 1300kg small SUV.  And, indeed, its rather unspectacular 0-62mph time of 10.4 seconds would seem to support that. Yet, the reality is that it feels gutsy and keen to rev – provided you keep it above 2000rpm. Below that and the response can be hesitant. 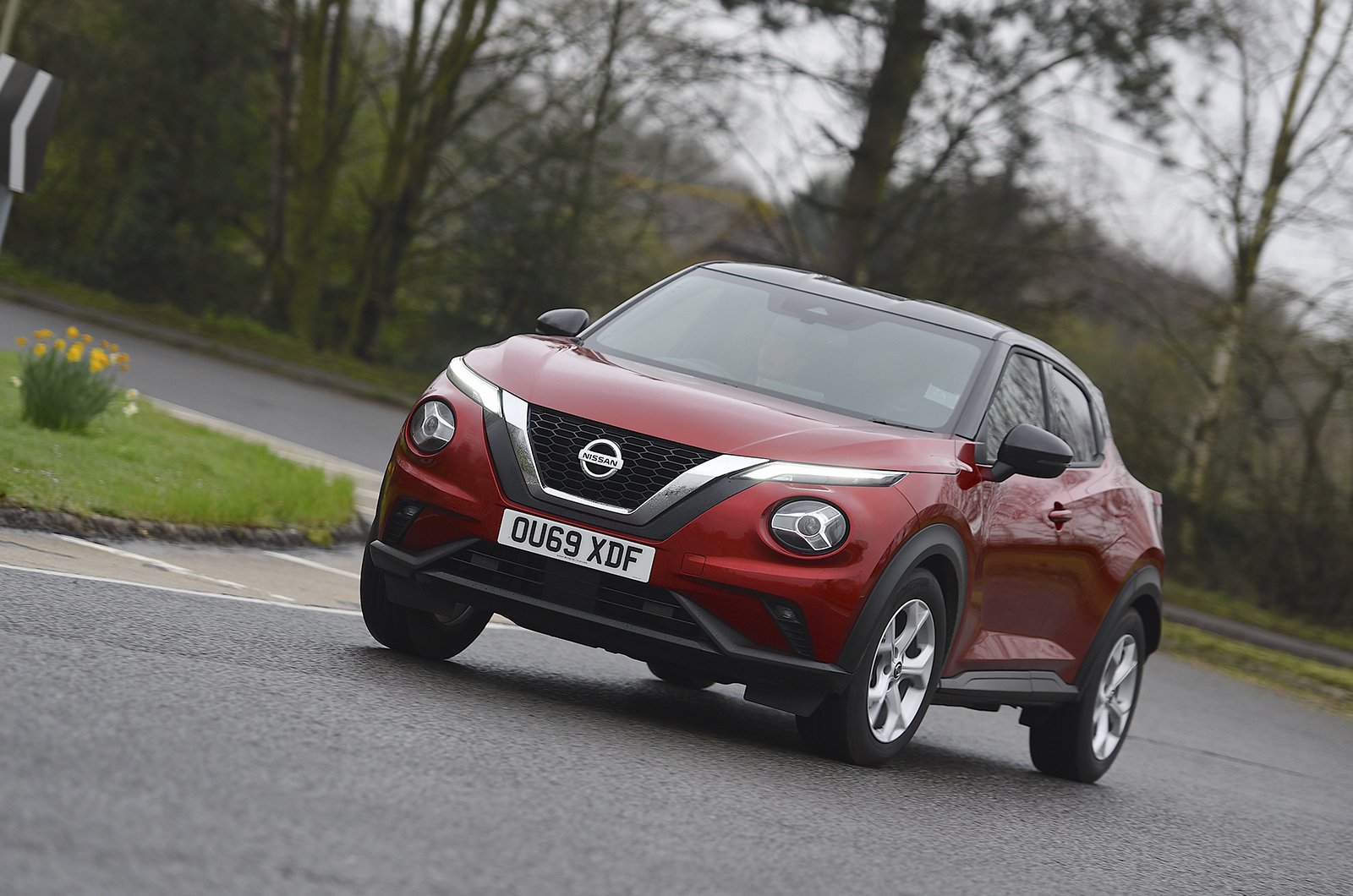 The whole car feels agile in a way that I haven’t personally experienced in other small SUVs (the Volkswagen T-Cross for example). It turns in nicely, with a surprising amount of grip, and body control that lends itself to the occasional spirited B-road blast. That’s something I wouldn’t normally expect from a family runaround.

That said, the spongy pedals can take some getting used to and often hinder my ability to drive smoothly. Fortunately, having this car over an extended period has helped me to understand its quirks, and I now really feel I can get the most out of it. 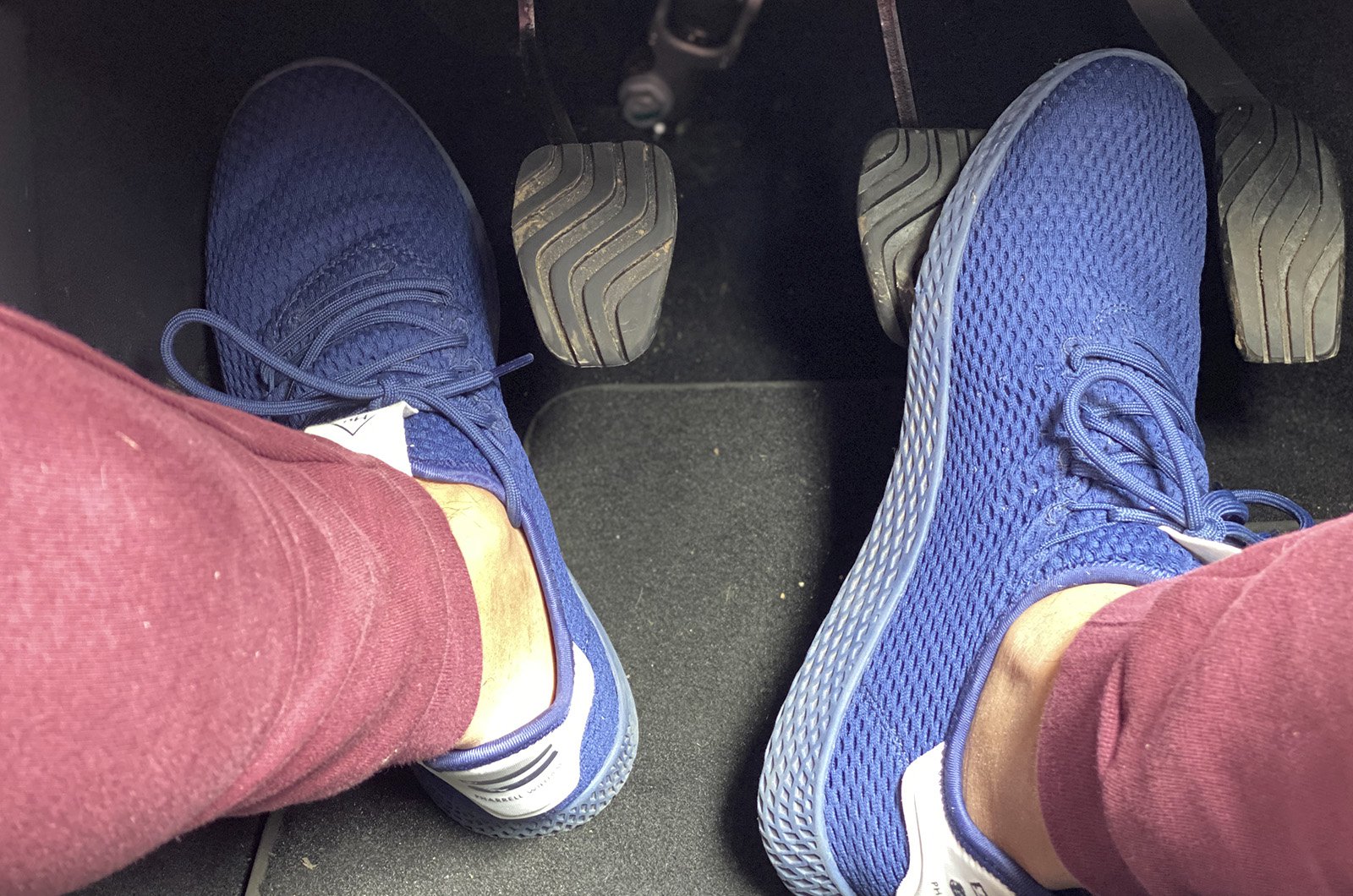 Jim Holder, What Car?’s Editorial Directo,r said of his Peugeot 5008’s pint-sized 1.2-litre petrol engine, that it was ‘proof that a small, turbocharged power unit can be effective in the real world’. The same is certainly true here. Sometimes, big isn’t necessarily best, and at a time where – more than ever – we have to watch our spending, a gutsy, economical, compact engine feels like the way to go.