Nissan has given its fifth-generation Micra a radical makeover, so can it now compete with the best small cars? Six months of everyday use should provide the answer...

Life with the Nissan Micra hasn’t been complete plain sailing, with the gearbox proving somewhat troublesome.

The five-speed manual had been feeling extremely flimsy and springy when changing gears while providing a distinct plasticky flex movement overtone. It made you want to avoid using it. The clutch pedal was also devoid of feeling, which made finding the biting point a complete guessing game. Not ideal for a small car like the Micra, which will spend a majority of its time in urban situations.

Things got worse when the gearbox refused to select and disengage third intermittently, which left you with the choice of either sticking with second and letting the revs rise way beyond the power band or selecting fourth and riding the large amount of lag before the turbo kicks in. 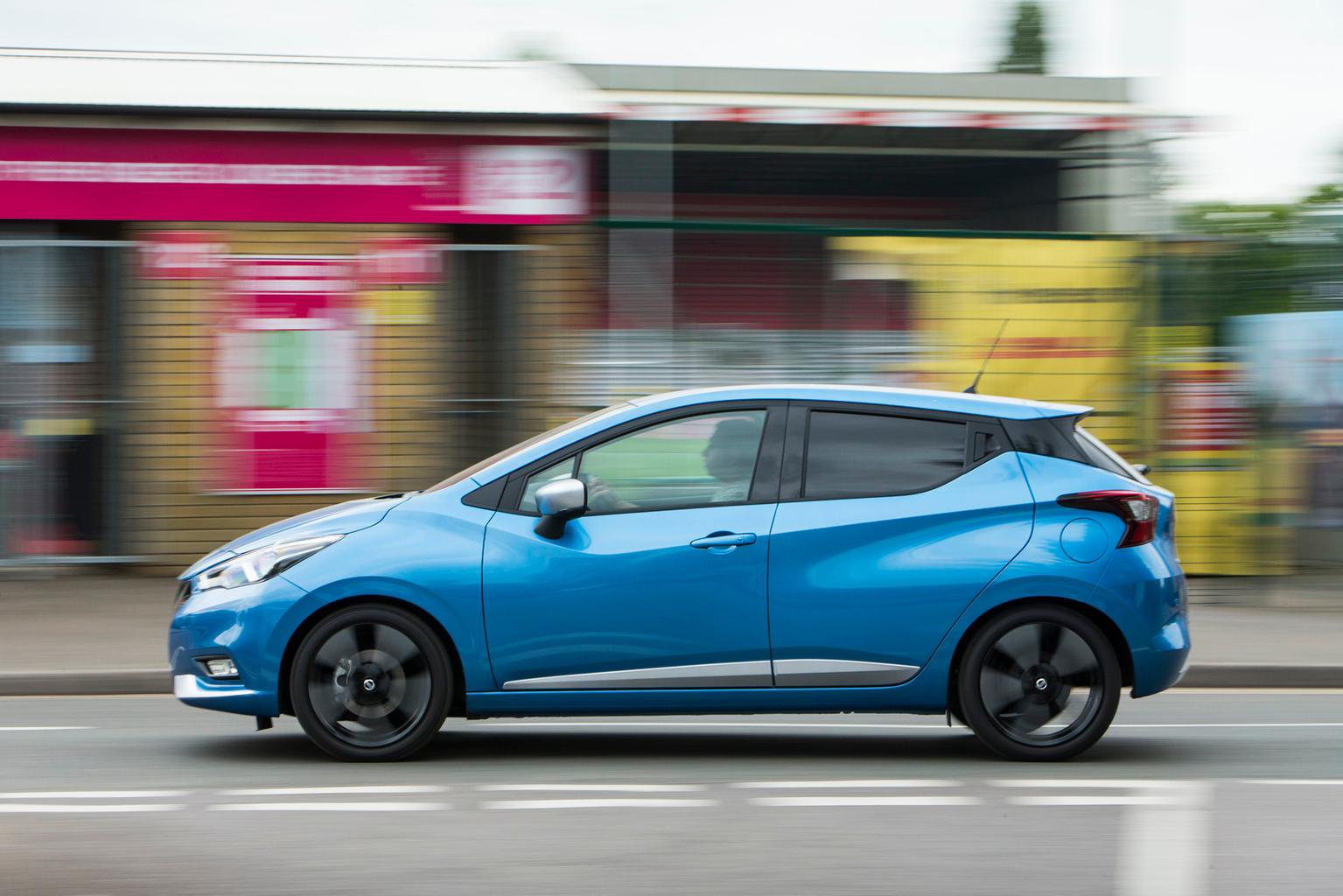 After a Nissan Master Technician gave the Micra the once-over, it turns out the reason behind the gearbox's reluctance was down to an issue with the gear linkage and its damping system. The required repairs were made, which then showed what this little supermini is really like.

The change may have been a new gear linkage rod and clutch slave cylinder pipe bracket, but it has proved a revelation. The lever now moves slickly through the gate and is well-weighted, giving you confidence to change gear quickly. 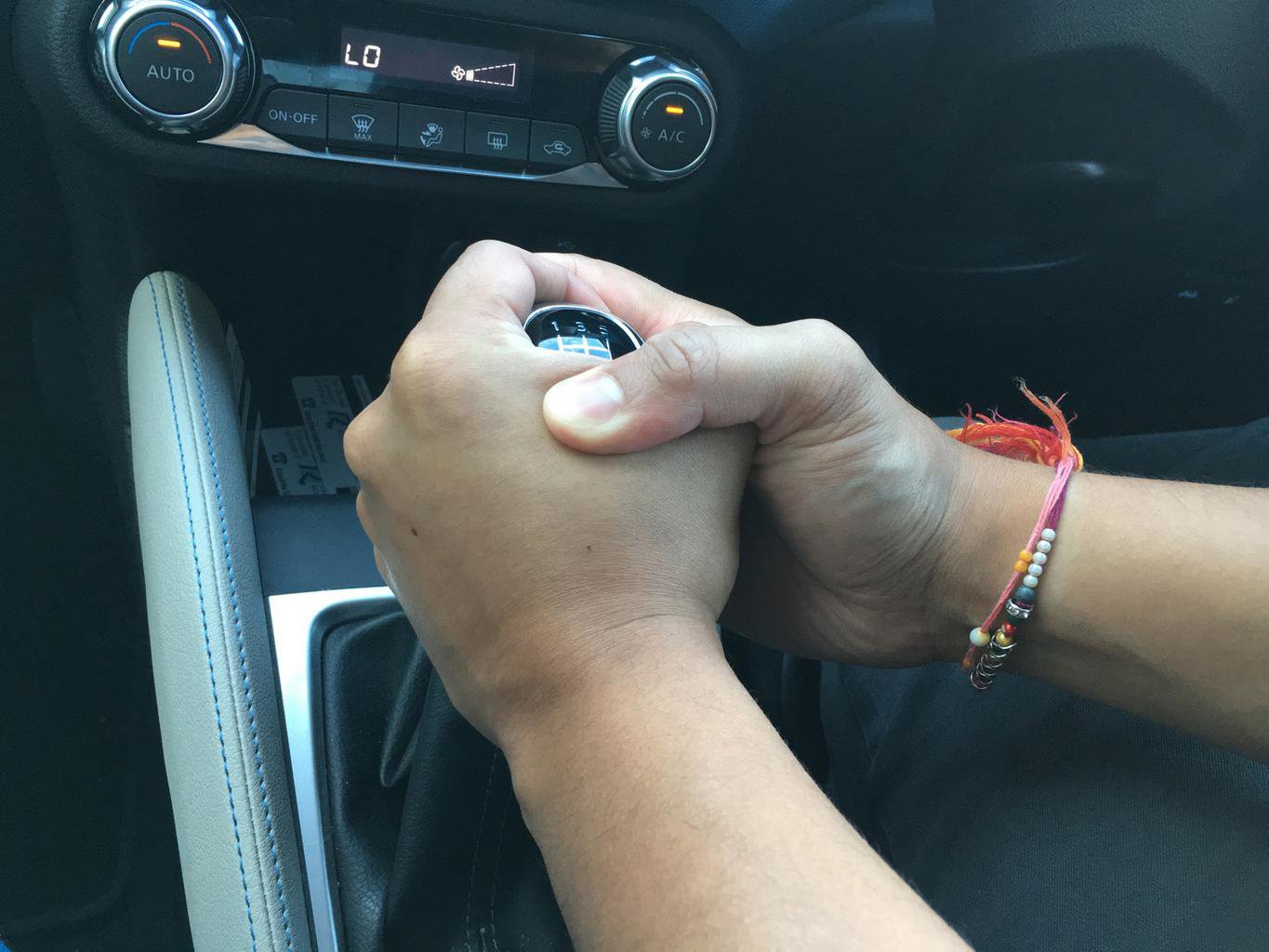 It is not quite as slick as the fabulous manual gearbox found in the Ford Fiesta, but it’s very close with its positive action. The clutch pedal also feels far more predictable than before and, while it isn’t as well defined as those found in Skodas, Fords and Seats of the world, it’s consistently easier to establish where the biting point is.

These small changes have also had an effect on the overall driving experience as it is now easier to exploit the turbocharged, three-cylinder petrol engine’s power band and, suddenly, it feels sprightlier than before, making the Micra a fun little car to drive quickly.