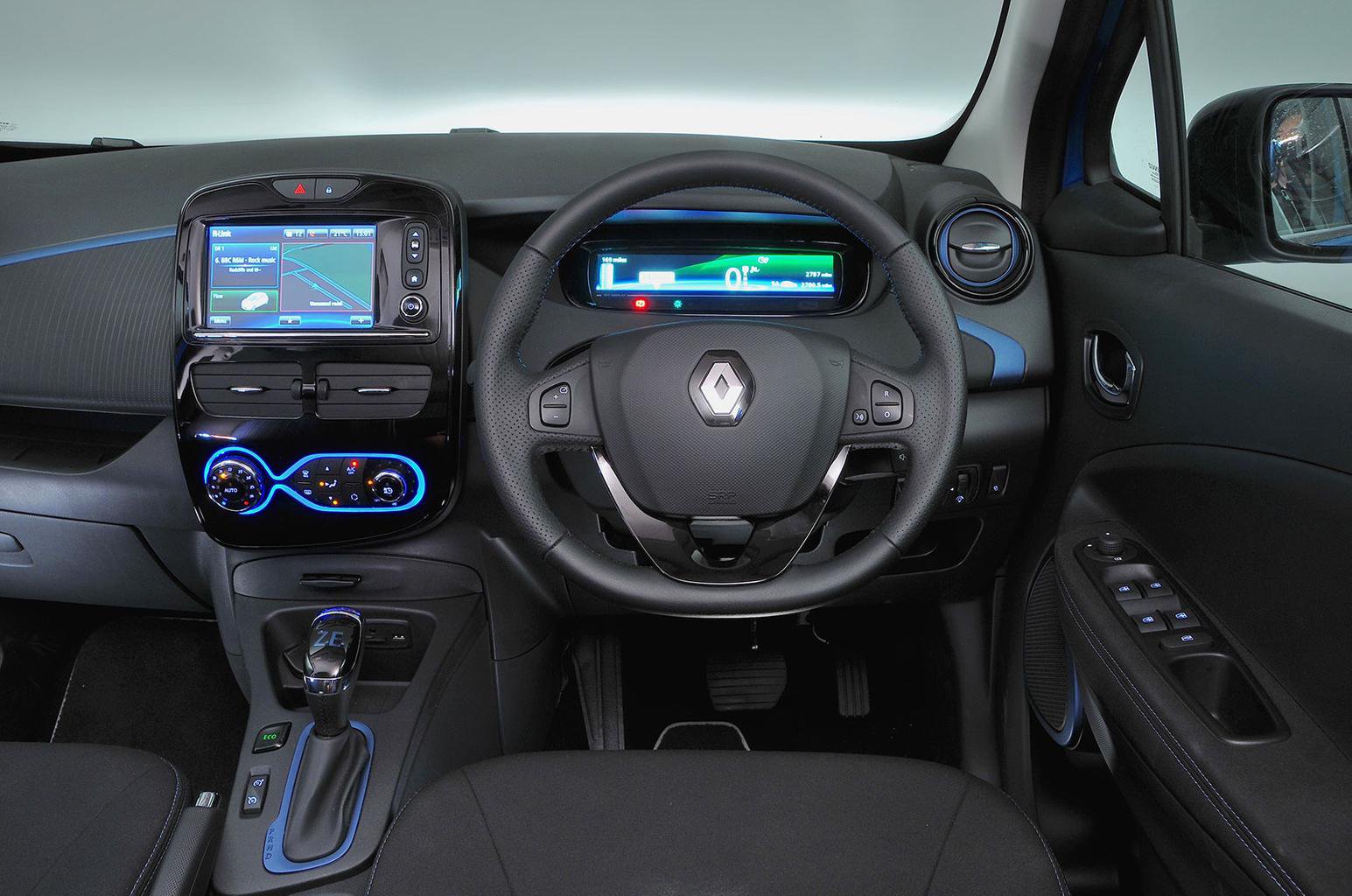 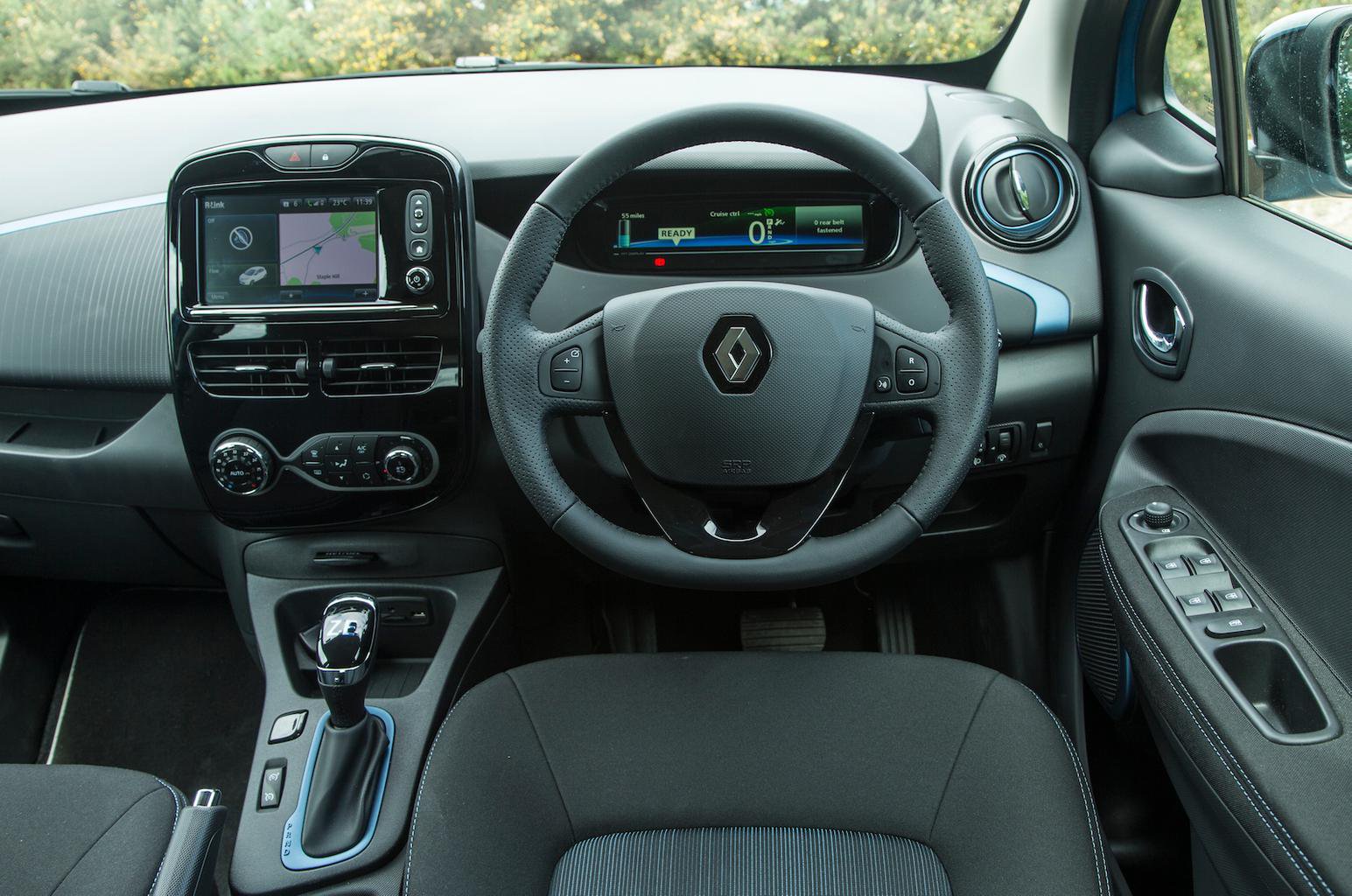 Most of us are guilty of assuming electric cars are a fairly recent phenomenon, but in fact they’ve been around since the 1800s. Okay, so they’ve come on a bit since the days of 14mph top speeds and even more modest driving ranges, but they’re hardly a recent invention.

The trouble is, if you speak to some of the engineers at car manufacturers, EVs aren’t necessarily the future of motoring, either. You see, most firms have the technology to produce a battery that could carry a family 400-500 miles tomorrow, but the problem isn’t range, it’s charging. To make EV motoring truly viable, charging needs to be done quickly, and to quick-charge thousands of these super-batteries would bring down the UK's national electricity grid.

Why on earth are we signing up to 12 months with a Renault Zoe, then? Well, those same engineers still believe there’s a place for the humble EV, because athough most agree the hydrogen fuel cell will eventually rule the motoring world, the electric car will be adopted for local journeys, often as a second or third car.

The Zoe is at the forefront of that thinking. It’s a small car with five doors, seating for the same number and a decent-sized boot, but it has an official claimed range of 250 miles. If it’s not a car ready to advance EV motoring to the masses, we don’t know what is.

Ours is a mid-range Dynamique model fitted with Renault’s recently introduced Z.E.40 battery pack, which gets a larger range over the entry-level 22kWh model, which is officially capable of a maxumum 149 miles. Our car is also fitted with Renault’s optional quick-charge feature (£750), allowing charges from empty to 80% in just 65 minutes from a fast charger.

Renault offers the choice of buying the Zoe and leasing its battery, or buying both bundled together outright. Opting for the former puts our car at £18,920, with monthly payments starting at £59 for 4500 miles of use a year to £110 per month for unlimited miles. Choose to pay for it all outright and it’ll be £24,520. Of course, both of these prices are after the Government’s Plug-in Car Grant, which is currently set at £4500 for fully electric vehicles.

The Zoe range consists of three trims: Expression, our Dynamique and Signature, but Dynamique is the starting point if you want the longer-range Z.E.40 battery. It gets features such as 16in alloy wheels, climate control, a 7.0in colour touchscreen infotainment system with a DAB radio and Bluetooth as well as rear parking sensors. And, for upgrading to the Z.E.40 from the 22kWh, Renault will install a home wallbox charger for you free of charge.

So, what’s it been like to live with for the first couple of months? Well, since this car is being run by our road test team, it has been driven by various different people, all of whom have come away with positive things to say.

Let’s deal with the elephant in the room first – the car's real world range. In a lab, Renault says our Zoe will do 250 miles on a single charge, but of course, like combustion engine cars, that doesn’t translate to the real world. Handily, Renault publishes real world figures too, saying around 174 miles is possible in warmer weather and closer to 112 miles in winter, because you’ll have things like the heating and headlights on more of the time. 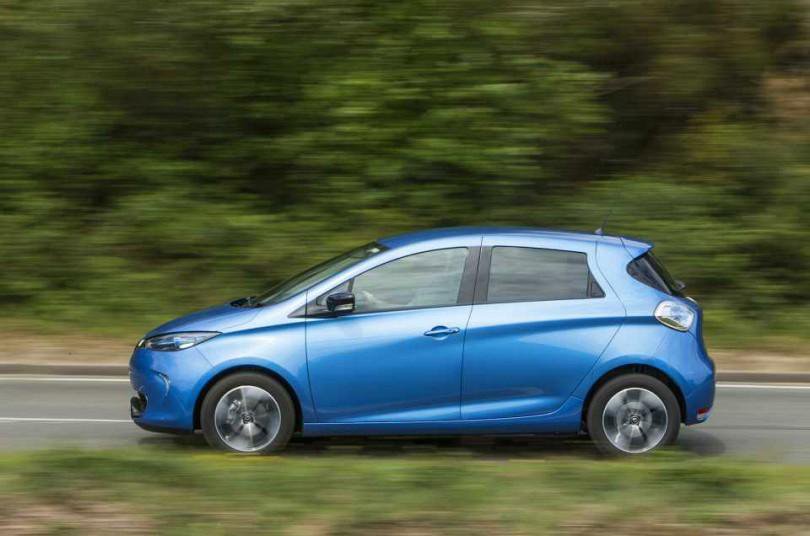 In our experience, a full charge leaves our car with an indicated 160 miles of range, which, given its first two months of use have been June and July, seems about in line with what Renault claims. Consider that it currently costs around 12p per kWh of electricity in the UK, it therefore costs around £4.80 to fully charge our Zoe’s 40kWh battery from empty.

It’s cheap to run, then, but it’s also fun to drive, especially in the urban environments it’s designed to tackle – and where our Zoe spends a lot of its time. If you haven’t yet test driven a pure-EV, it’s worth doing, because the instant punch on offer is perfect for sprinting away from traffic lights and darting through traffic. Then, when the traffic evens out, you can cruise along in near silence.

The Zoe also has keener handling than its closest rival, the Nissan Leaf, and even though its ride isn’t quite a cushioning over ruts and bumps in town as the Nissan’s, it has better body control in corners and it certainly never crashes over potholes.

Our Zoe has made a good first impression to the team, then, proving fun to drive, well equipped and cheap to run. And, with around 160 miles at our disposal, there’ll be very little range anxiety suffered. We’ve got 12 months to assess whether the car’s space, quality and infotainment are up to the same high standards. We’ll report back soon.