The Zoe is one of our favourite electric cars – with its improved range, is range anxiety now a thing of the past?... 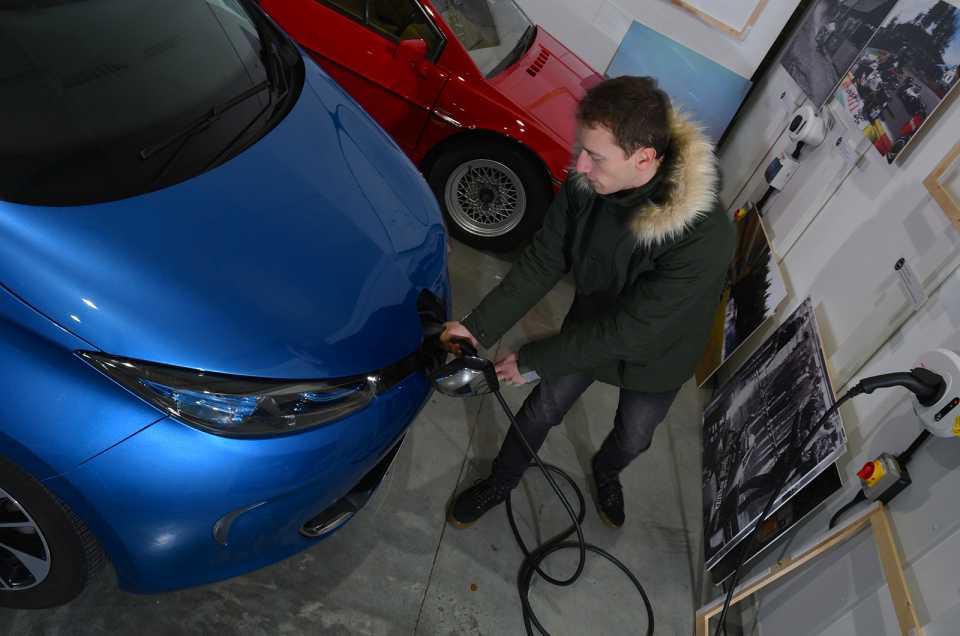 I was running late, looking for a parking spot by a Tube station, and I spotted a new bank of three parking bays with charging points reserved exclusively for electric cars. They were all empty.

A quick examination showed that it was a Source London charging point. The company has around 900 charging points spread across 21 London boroughs and, by paying a monthly fee, you get access to them on a pay-per-minute basis.

Sounds like a useful system – but not if you haven’t already registered and are in a hurry, because you need a Source London card to access the charging points. 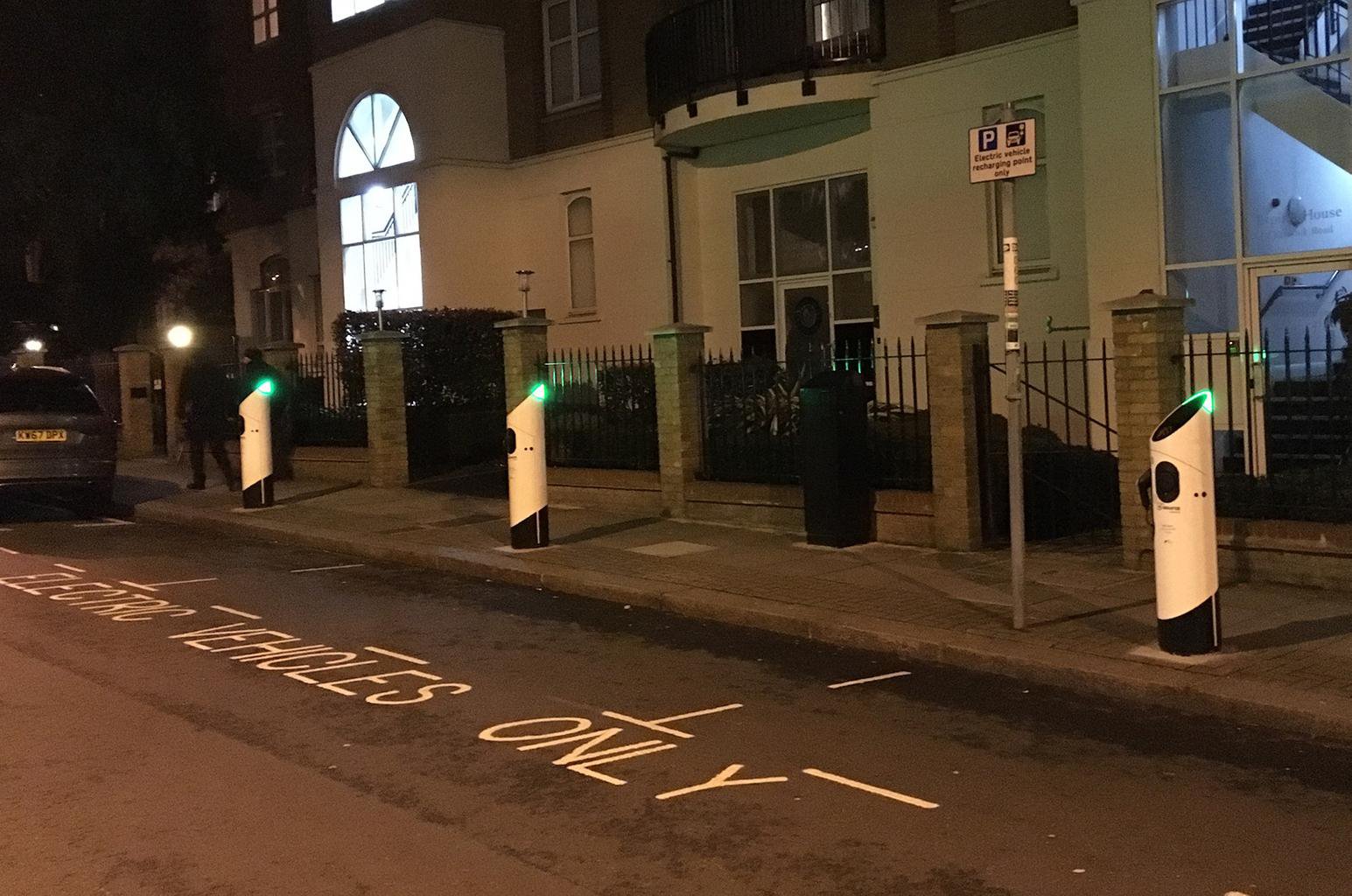 For a casual electric vehicle driver like myself, without the foresight to register for something like Source London I resorted to driving further up the road and parking in a standard bay.

Afterwards, I looked into Source London to see if it might be worth signing up to for our long-term Zoe.

To charge the Zoe from empty to 80% takes around 100 minutes from a 22kW public charging point and would give about 100 miles of range. Source London charges 9.5p per minute of use, meaning we’d pay £9.50 in return for 100 miles – that's not far off what a fuel-powered family car would cost.

But Source London thinks most people would actually use the 7.4kW chargers, which cost 3.6p per minute and are capped at £8 (four hours) of use. After four hours of charging from that socket, our Zoe would only have a 50% charge, meaning £8 would get us around 60 miles.

We charge the Zoe at our office; most drivers are able to charge the car at home and live within a commutable distance on a full battery. The times we’d need a Source London charging point would be rare, so it would only make sense if there were a pay-as-you-go system that enables you to make a one-off card payment, without the need for a monthly subscription. Even then, these rates seem so high that we’d be better off driving a fuel-powered car.

Source London’s charging stations are still relatively scarce, but it is aiming to double the number it currently has in London this year. We’d say the company would be better off focusing on bringing down the cost of its current charge points.