They're two of the most popular cars with What Car? readers, and have both won awards at our annual Car of the Year ceremony, but how do they compare and which should you choose?...

While the exterior of the Arona borrows elements from the Ibiza, the interior is lifted from it wholesale. That means hard plastics, although there are some brightly coloured trim options.

This is a different approach to the one taken with the Ateca, which sticks with sombre colours but features an appealing soft-touch upper dashboard befitting its higher starting price.

In addition, you sit higher in the Ateca, so it feels more like a traditional SUV and give you a better view of the road ahead 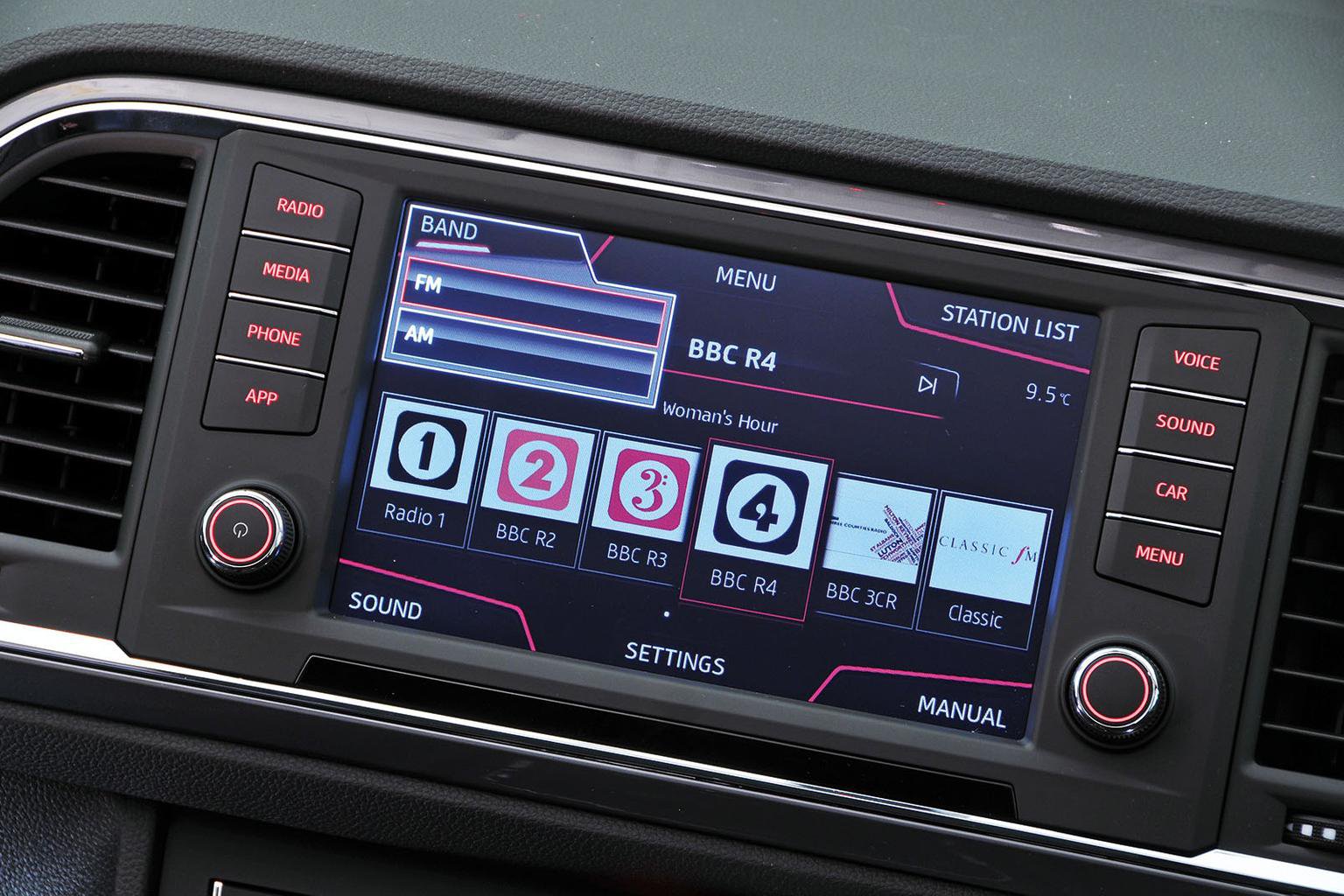 Both cars feature touchscreen infotainment systems with logical menus and quick responses. And in both, the screen grows to 8.0in on higher-spec models.

The Ateca does have the edge for usability, because it has proper shortcut buttons that can be operated by feel alone, whereas the Arona swaps these for touch-sensitive panels that look smarter but force you to take your eyes off the road. However, both cars are available with Apple CarPlay and Android Auto smartphone mirroring.

Seat also offers an optional Beats stereo upgrade that brings six premium speakers, a 300W, eight-channel amplifier and a subwoofer in the boot.

< Previous | Next: Space, practicality and costs >