The XV has spent the past month with our new cars editor, Rory White, who has just become a father for the first time. Here, he reveals how well the Subaru fares with family life and how it squares up to its many rivals.

Rory says: "The XV is a good choice for a family with a new baby. There's good access through rear doors and front leg room is not hindered by a child seat in the back. Unfortunately, the boot is pretty small by class standards, so getting all the extra bits and pieces in has proved a bit of a squeeze. 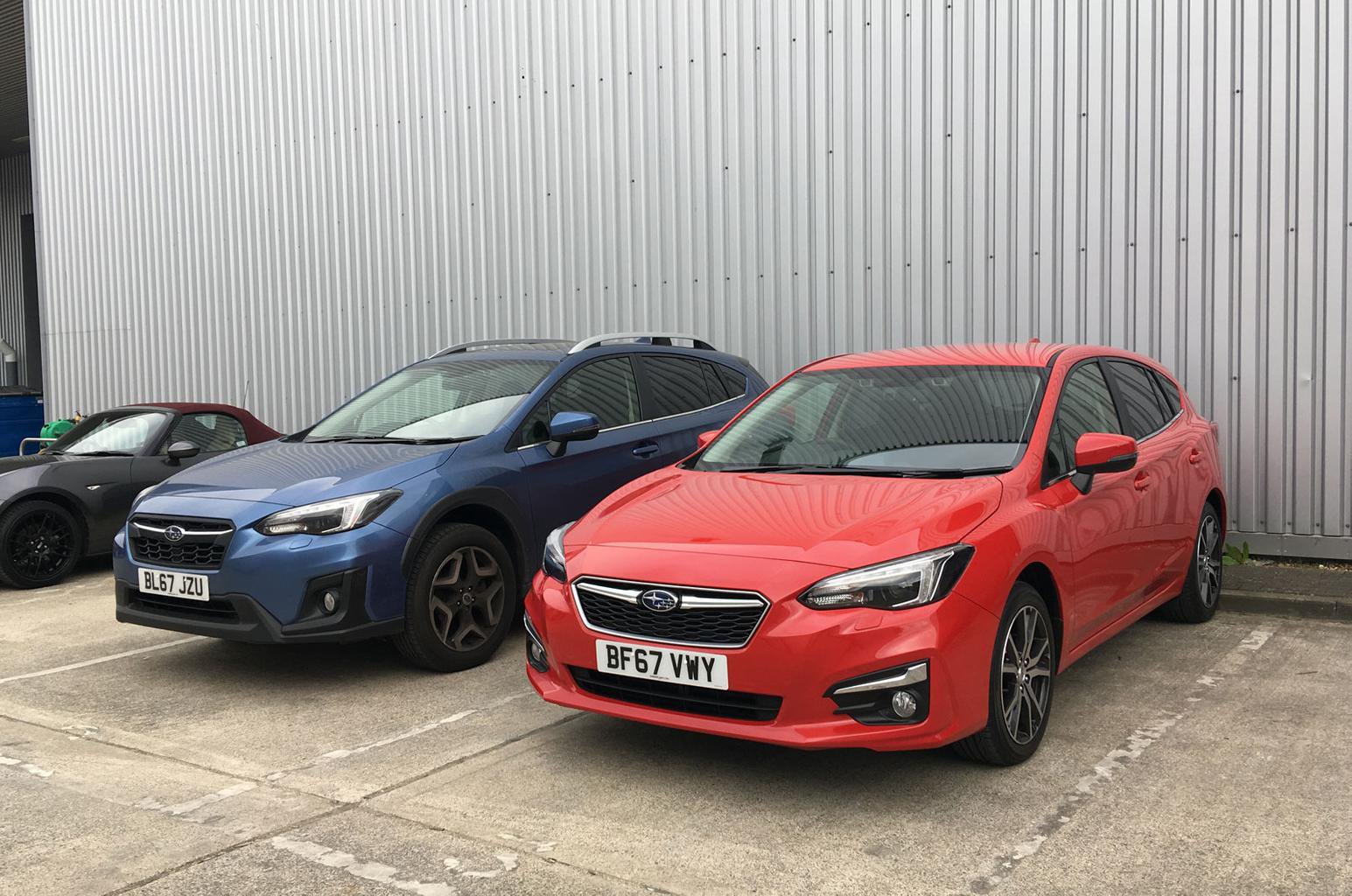 "On a different note, whenever I hear the word Subaru, I just can’t help picturing Colin McRae barrelling through a barren landscape in a blue Impreza, usually pretty much sideways and usually followed by a huge dust cloud. But Subaru is a very different car maker than it was in the 1990s.

"Take the Impreza of today. It comes with two modest petrol engines, no manual gearbox and just one trim, while there’s certainly no variant befitting the hallowed McRae name window sticker. Our XV is similar – unlike its rivals, you won’t find a diesel engine in its brochure and all cars get a CVT automatic gearbox, although Subaru has gone wild and doubled the trim count for this model.

"Ours is the more expensive of the two trims, SE Premium (SE being the entry level), and there’s no denying that it comes with everything you could need, plus a fair few things you’ll want, too. However, it also comes with a punchy price tag; when viewed alongside rival family SUVs such as the Seat Ateca and Skoda Karoq, that makes it hard to justify. 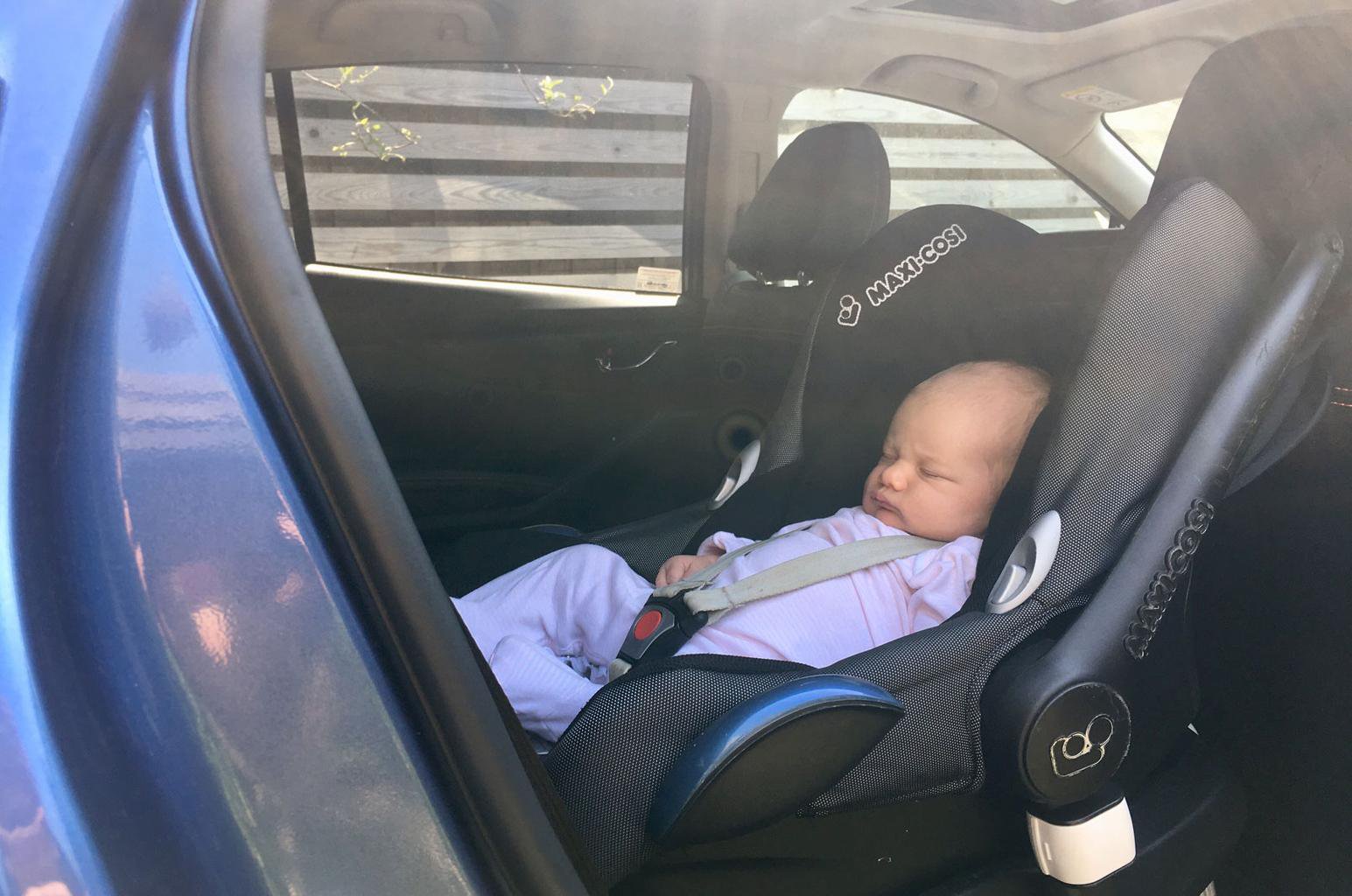 "Subaru has decided to hang on to some of its heritage, though, fitting permanent all-wheel drive to every XV – but that only hurts its case further. For instance, try as I might, I couldn’t achieve any better than 36mpg on the car’s trip computer on a motorway journey, and heading into town causes that figure to plummet. Naturally, the XV’s CO2 emissions are high, too, so private and company car drivers alike will be put off by its relatively high running costs.

"Of course, Subaru will argue that its owners don’t care a jot about those things. They live in far-flung parts of the UK, where streams must be traversed, tracks conquered and Beasts from the East battled. In short, they value the XV’s superb off-road ability, good reliability record and generous standard warranty.

"I can sympathise with that outlook, but I’m not sure it’s a very good business case. Family SUVs are among the biggest-selling models in the UK and ignoring buyers’ demands for low running costs and competitive prices seems strange to me. Especially given that the XV is decently roomy inside (boot aside), rides comfortably most of the time and handles with precision in the context of this class.

"Ultimately, then, Subaru has already retracted from its illustrious rallying past, but to my mind it needs to go even further. Ditch the automatic gearboxes, get rid of the standard all-wheel drive and fit more efficient engines, and the XV will make far more sense to a far wider range of UK buyers."

Read more about our Subaru XV >