Swapping cars with a colleague for a long-haul drive from London to Manchester helped me appreciate some of the XV’s qualities. In a bid to keep fuel costs down I traded the XV for a Seat Arona baby SUV with half the engine capacity (1.0-litre) and one less cylinder. I was promised fuel economy of 46mpg, equating to a saving of almost £18 compared with the 36mpg I was likely to get from the Subaru.

Around town the Arona feels like it could dance rings around the XV thanks to its nimble handling and quick, light steering, and it has swifter acceleration at all speeds. But the XV proves the better partner for motorway treks - the Seat is light so gets buffeted around in stong wind, its cabin isn't as well insulated and its ride isn't as compliant as the Subaru's. In fact, the road noise was so bad on the long stretches of poor quality concrete surface between the two cities that it was hard to hear the radio, and the little car crashed and thudded when it hit every crack and pothole.

Although I’d saved money, I missed the XVs gentler suspension and stronger engine – having to plant your foot to the floor to get up hills and needing to change up and down through the gears to keep the pace up was also more tiring than driving the strong Subaru with its automatic gearbox.

So what did my colleague make of the XV? Kris Culmer said: "Earlier this week, I made the 320-mile round trip from my home in Brighton up to Coventry for an event at Jaguar's factory. I borrowed Claire's XV and was looking forward simply to trying this eccentric SUV, but even more so to my first use of adaptive cruise control (ACC). 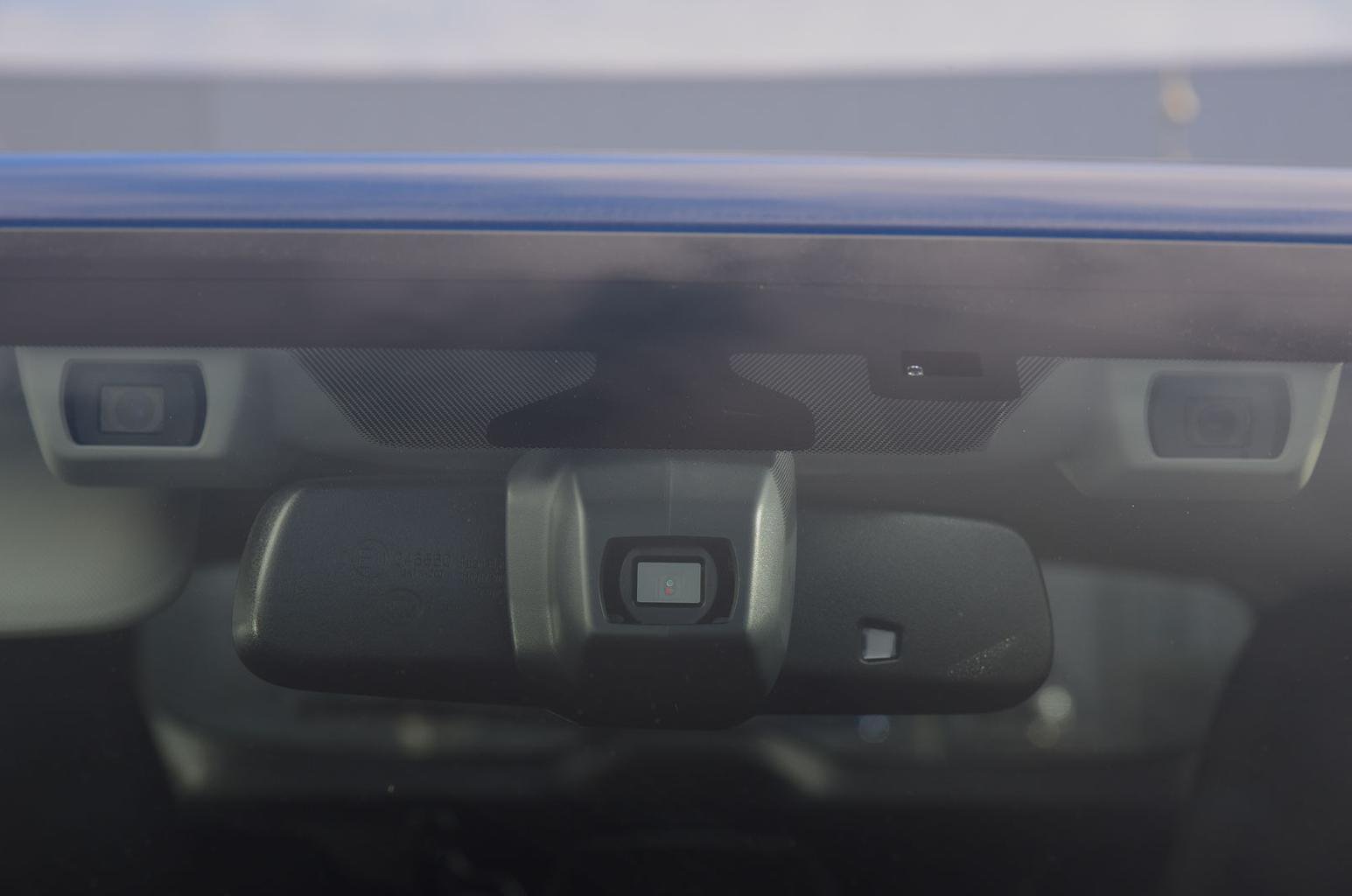 "Subaru's version of this increasingly common technology works wonderfully. Essentially, it uses radar to scan for cars ahead of you. So, on the motorway, it kept the car at 70mph on clear roads, just like regular cruise control. But in stop-start traffic it hold the car a safe distance from the car in front while matching its speed, from 70mph right down to stopping. I simply had to keep my hands on the wheel, watch the road and cover the brake pedal for emergencies.

"Using ACC was enormously stress reducing, I have to say. The only real downside is that it forces you to change lanes for overtaking quite early because it slows you down to the pace of the slower car that you're closing down on. This can be remedied by keeping your foot on the accelerator when you sense the system is about to start doing this, and then taking it off once you've completed your overtake, at which point the ACC will simply resume control."

Next: more from our long-term Subaru XV >