Tiny cars with huge savings in this week's deals 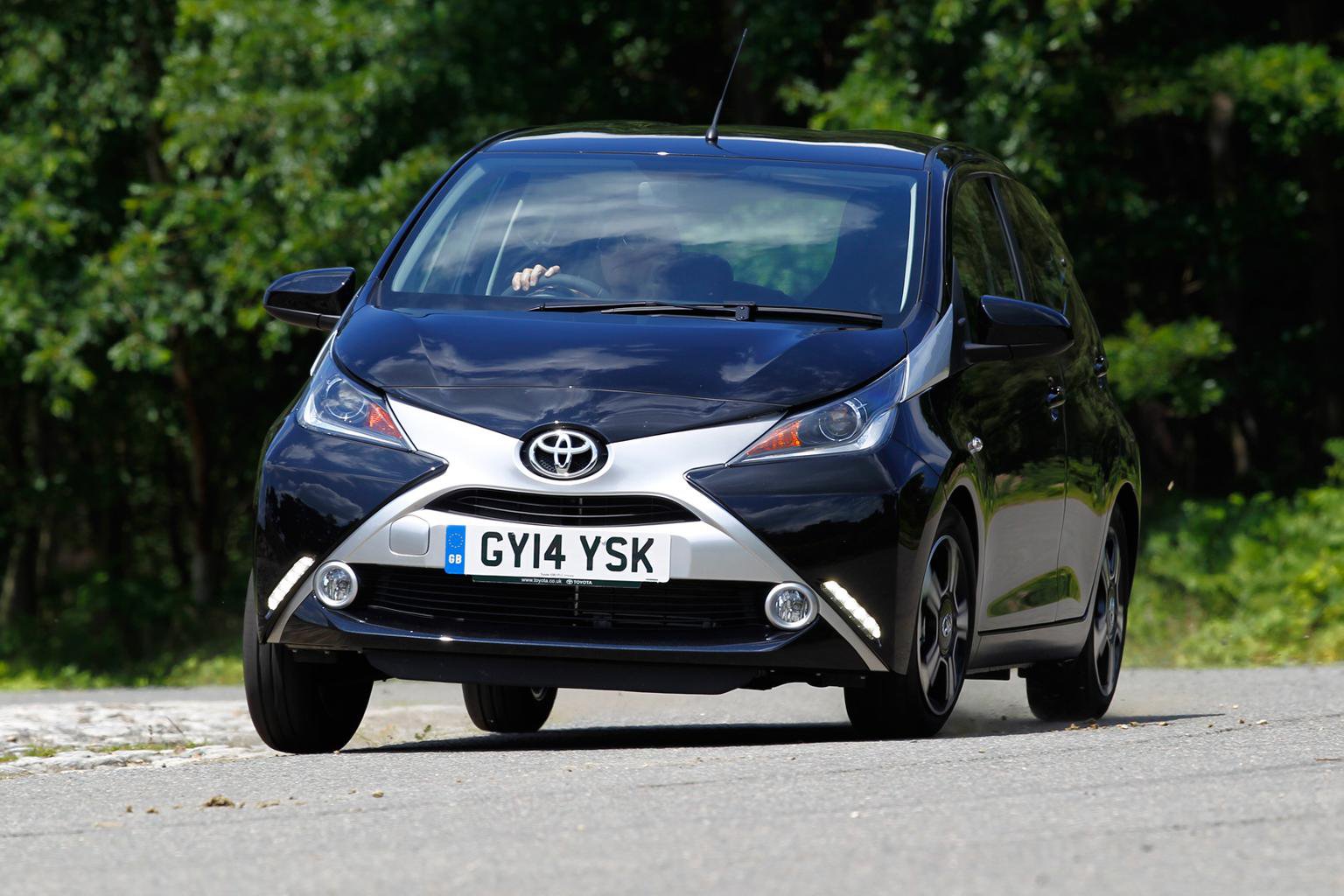 Small cars come with smaller list prices, which means it can be harder to negotiate a big discount. However, this week's deals show that you can still get some very notable savings on the very smallest of cars on the market.

This week we have found deals on the Toyota Aygo, its Citroen C1 sister car, and a former What Car? Car of the Year winner, the VW Up.

The savings on the Aygo and the Citroen are remarkably similar. In the case of the Aygo you get £1151 off, thanks to Drivethedeal.com. This brings you the three-door version of the Aygo in x-clusive trim at a price of £10,144.

The deal on the Citroen C1 is through Carfile, but it close enough that there is just £20 between the two. You save £1161 in the case of the C1, and this gets you the 3dr 1.0 68 in Flair trim. This is also for the Airscape model – the version with the large convertible cloth roof.

The third small car with a decent saving this week is one with an award-winning past – the VW Up took our What Car? Car of the Year Award in 2012.

The model that we've found a deal on is the three-door version and comes with High Up trim and the higher-powered version of the 1.0-litre petrol engine. The saving is £994, and is available through Drivethedeal.com at £10,251.

Finally, you might have read our UK drive of the Fiat Panda Cross this week – well, we've found a deal on a the Skoda Yeti that makes it a similarly priced off-roader. The Yeti Outdoor in question has the 1.2-litre petrol engine, and is in SE trim. With the £2457 saving on Carfile.net, its price is brought down to £15,768 – only just above the £15,695 list price of the new Panda Cross.

What Car? deals of the week

Savings on new Citroen C1 in this week's deals