Buying the right used family SUV is important, because you don’t want it to leave your loved ones stranded. Here are the top 10 most dependable, according to owners... 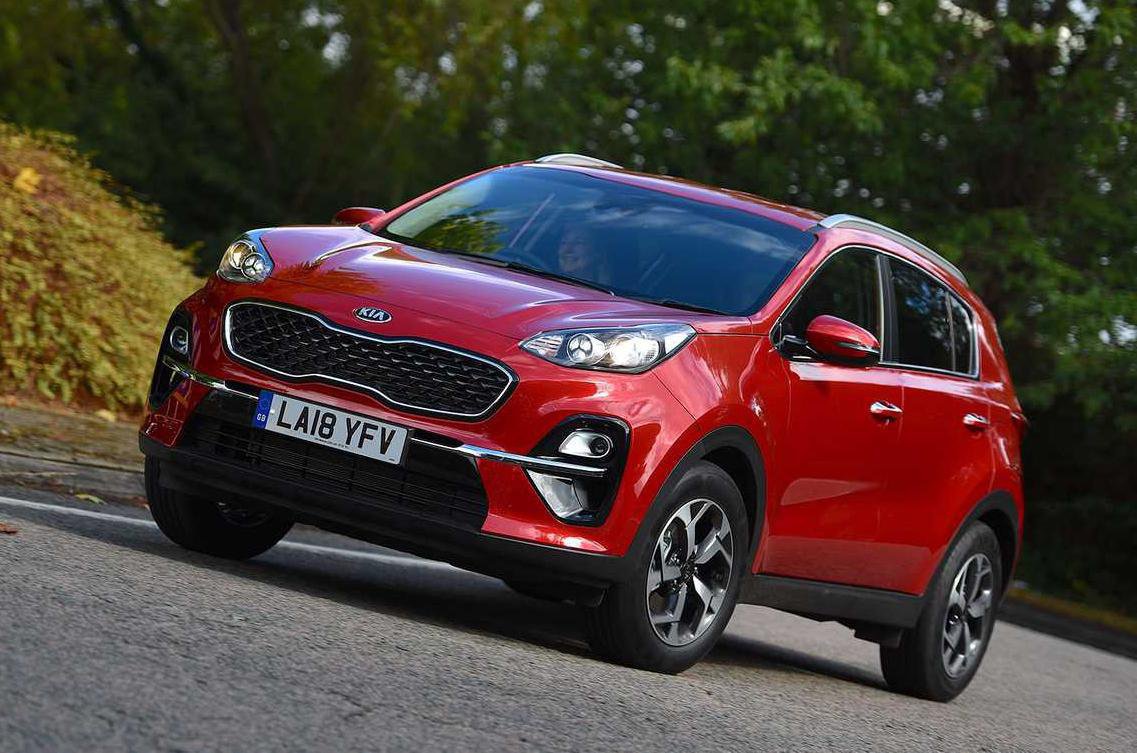 The current-generation Kia Sportage took overall class honours in the 2020 What Car? Used Car of the Year awards, and its stellar reliability record played a big part in that win. Value for money was also key in our deliberations, and you can easily find a very well-equipped 2 version that’s just a couple of years old and has below-average mileage for well under £15,000.

Owners really rated this SUV's reliability, and it’s easy to see why, with only 6.8% of examples having issues. Of the few problems reported, 2.7% had trouble with the gearbox, while the percentage of people who had minor issues with the engine, brakes and suspension was equally matched at 1.4% apiece. Most cars remained driveable and all were fixed under Kia’s impressive seven-year warranty.