While the Ioniq is available in three different flavours – hybrid, plug-in hybrid and electric – we’re focusing on the all-electric version here.

The 117-mile real range of the earlier (pre-2019) model is, according to our tests, similar to the earlier Volkswagen e-Golf, but later models from 2019 onwards had a claimed range of 194 miles and a much healthier real range, nearer to 170 miles.

It doesn’t drive quite as nicely as the e-Golf – or the regular hybrid version, for that matter – but it’s comfortable to go long distances in and, of course, quiet. The Ioniq also comes with more equipment and is a little more practical than the Golf.

A home charger should have it recharged in four hours, or an 80% charge in 30 minutes. 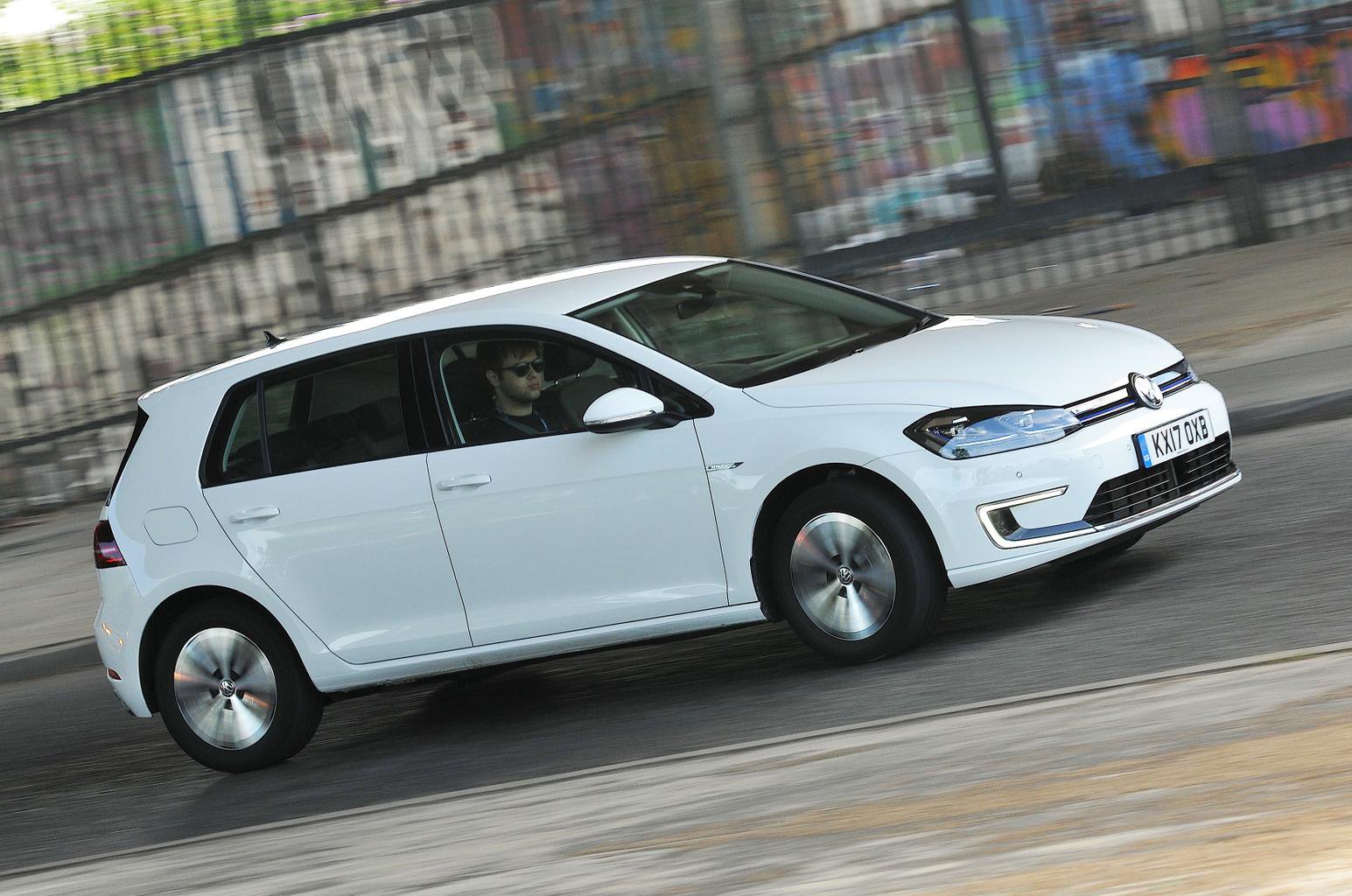 The biggest compliment you can pay the e-Golf is that it feels just like a regular Golf. Only the electric car is much quieter and quicker off the line than a regular petrol or diesel model.

The claimed range on the earlier cars is 125 miles, which increased to 186 miles (claimed) after a facelift in late-2017. That is on par for this type of car, and so are the charge times. It should take four hours from a 7kWh home charger or 45 minutes using a fast charger.

Then once you’ve got your head around that, you’ll be able to enjoy the normal qualities that make the regular Golf so popular: the light steering, a pleasant ride and refined motorway manners.

Add to that a decent-sized boot (it’s slightly down on the regular car, but still big enough for a buggy or set of Golf clubs) and plenty of room for people front and rear, and you’ve got a highly practical electric car. 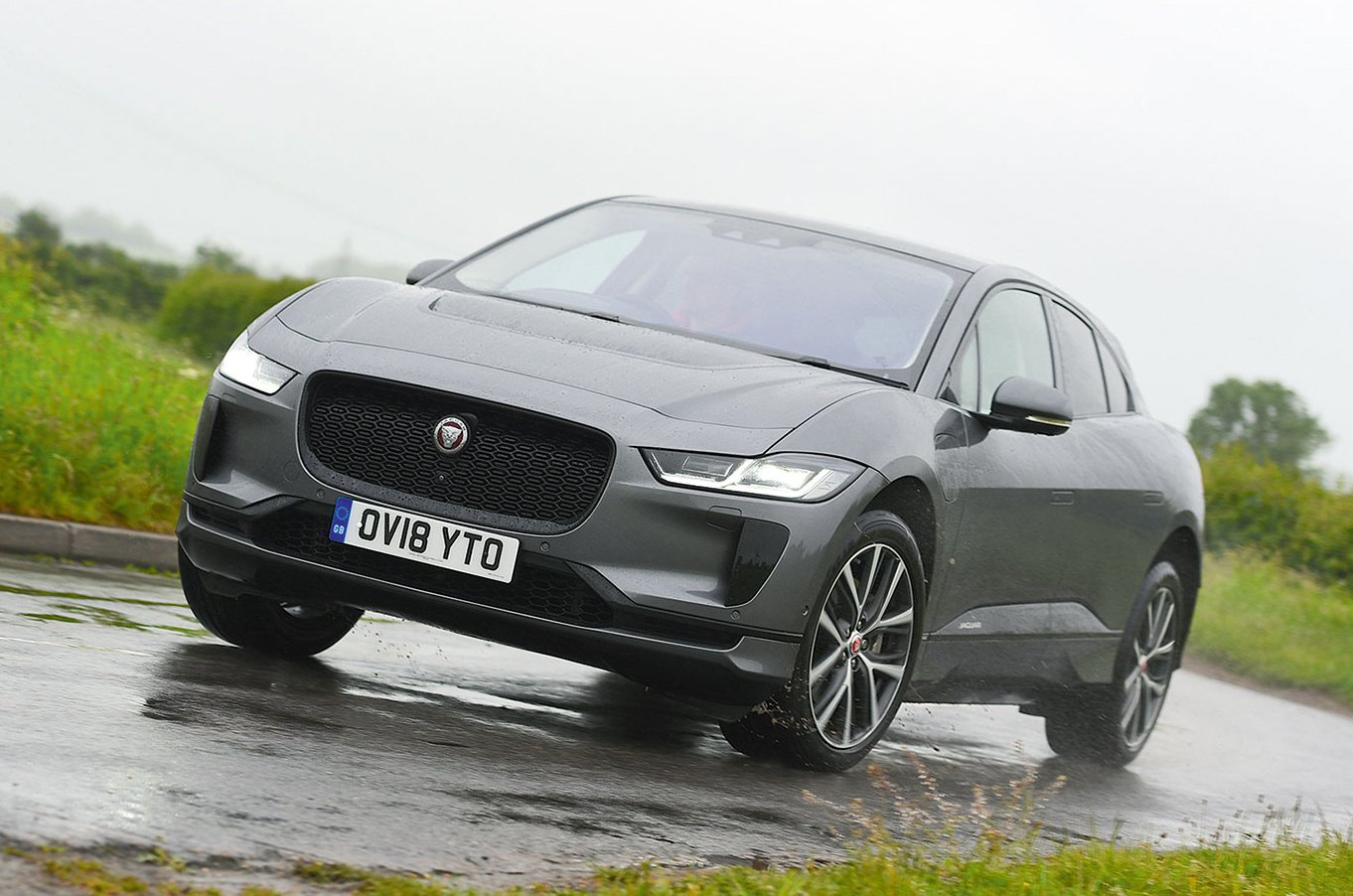 Introduced in 2018, the I-Pace SUV is Jaguar’s first electric car, and it can drive for more than 250 miles between charges. It can also be charged to 80% of capacity in just 90 minutes, and its futuristic interior features two 12.0in screens and another 5.5in screen for climate settings. Add in fun handling, and it's a very appealing option.

It's possible to put a used one on your driveway for around £45,000 now, a healthy saving on the price of a new one, even allowing for the government grant and any potential dealer discounts.  Sure, it's an expensive car, but its dramatic body hides a lovely and suitably sybaritic interior and some real high-tech and world-beating wizardry. On top of that, like all the best Jags, it's guaranteed to catch your neighbour's eye, too.

<< Previous | Next: find out what's our number one used electric car >>