More for you |
Confessions of a traffic copCars that are cheaper to buy on finance than with cash: family and executive carsMost and least reliable family carsCar tax changes in 2020 – what do I need to know?Ford Focus ST long-term test review
Home
News
UK diesel prices are the highest in Europe
news

UK diesel prices are the highest in Europe

Diesel prices in the UK are the highest in Europe, a new survey has revealed, meaning it's cheaper for UK holidaymakers to fill up abroad... 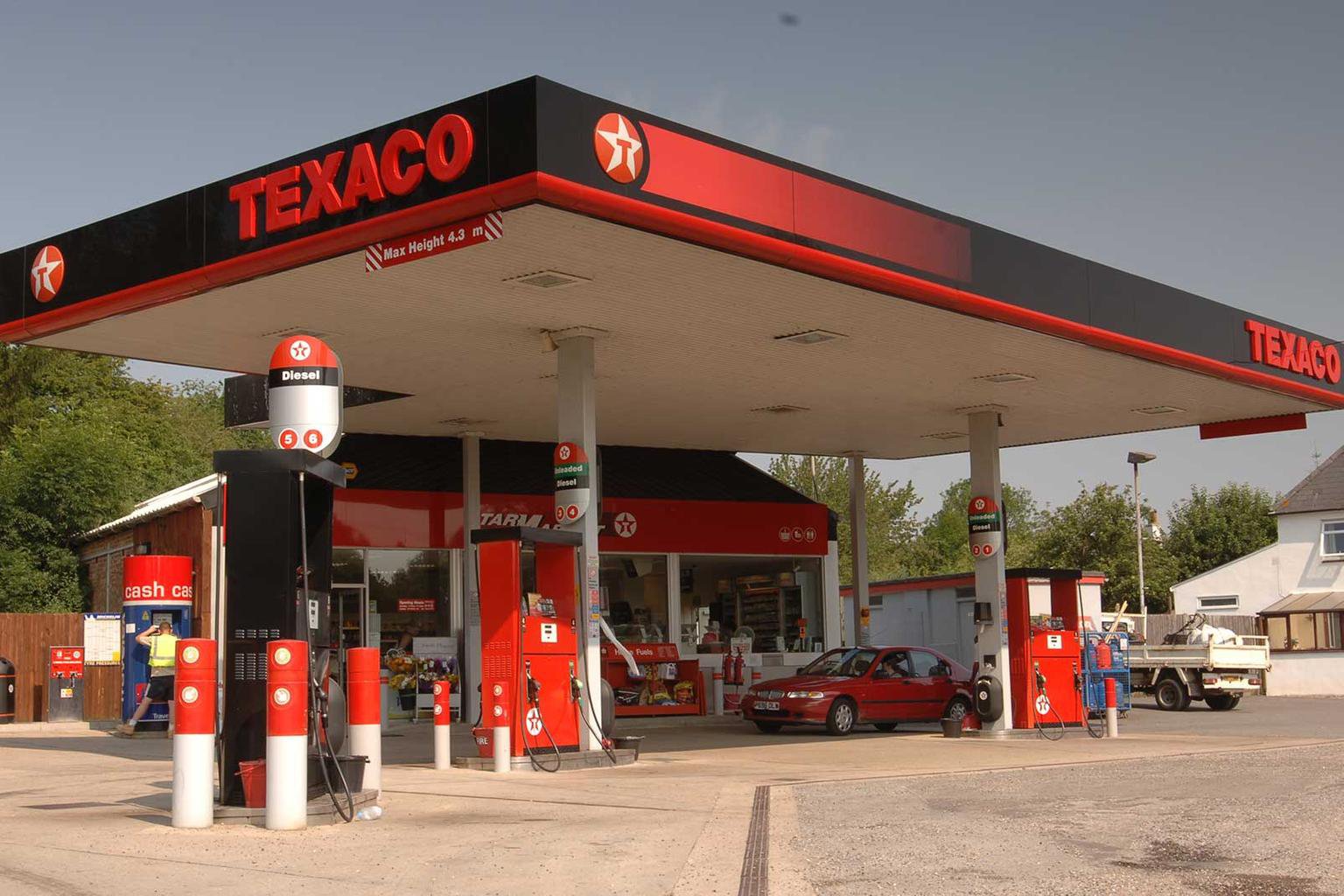 Diesel prices in the UK are the highest in Europe, motoring research charity the RAC Foundation has found.

Favourite UK holiday hotspots France and Germany are also cheaper, at £0.94 and £0.92 respectively. This means that in most cases it’s cheaper for families holidaying in Europe to fill up there rather than in the UK.

The RAC Foundation says the UK’s diesel prices are higher because this is the only country in the European Union (EU) where the rate of duty (tax) charged on diesel is the same as that for petrol. That rate is currently 57.9p per litre. 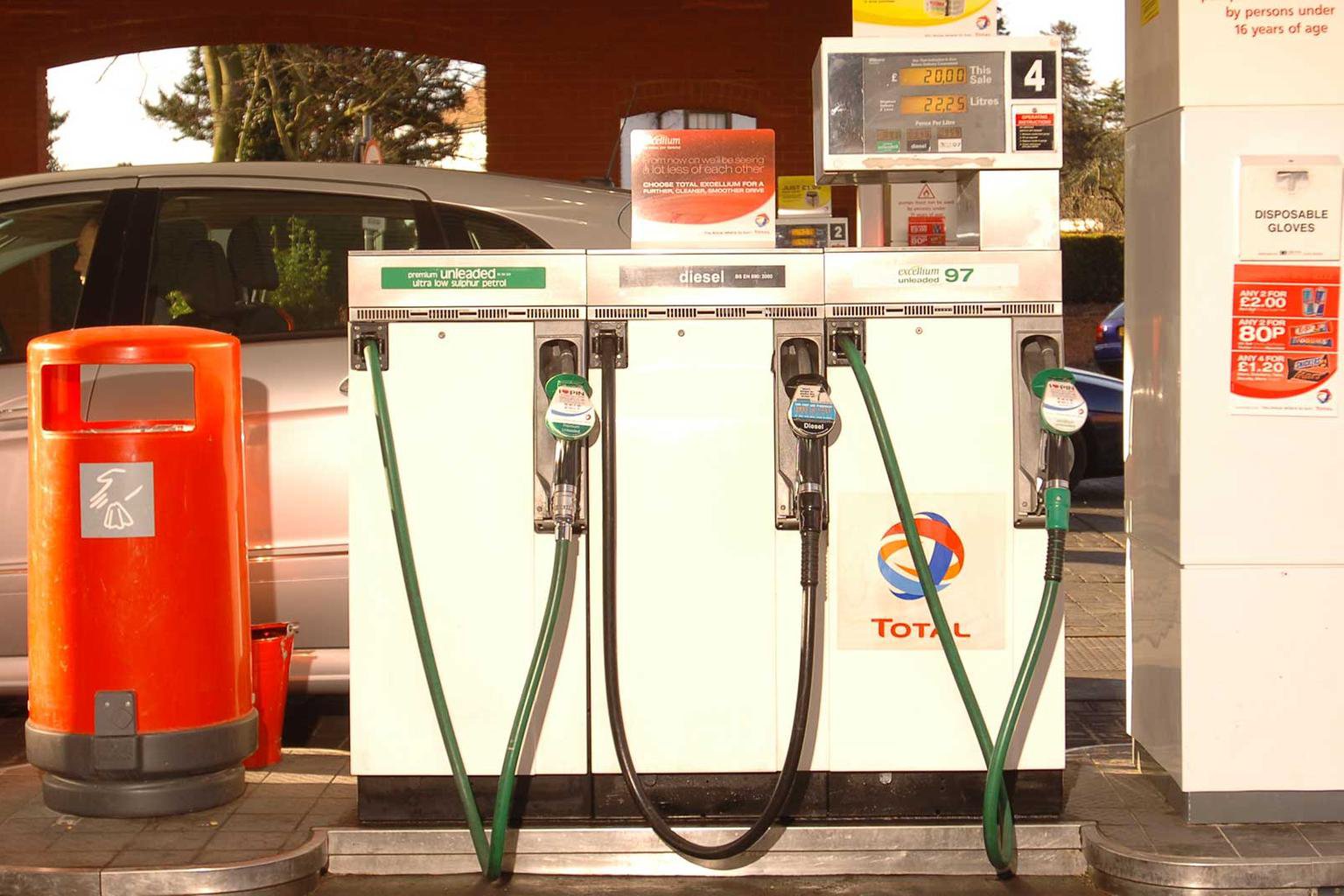 It’s a different picture when looking at petrol prices, though. The UK ranks as the eighth most expensive place to fill up in Europe, with the average price per litre being £1.12. The Netherlands is the most expensive, at £1.29 per litre, and the cheapest is Poland, which charges just £0.81 per litre.

Following the result of the European Referendum in June, which saw the UK vote to leave the EU, the value of the pound against the euro has dropped significantly, meaning bigger bills for UK drivers travelling abroad.

The RAC Foundation says the driver of a Ford Focus, which has a 55 litre fuel tank, can expect topay £3.30 more on average to fill up with diesel in Europe than they would have a week before the referendum.

In the UK, however, fuel prices have remained largely stable, with the drop in the value of the pound against the US dollar offset by cheaper oil prices.

Director of the RAC Foundation Steve Gooding said that talk of the UK’s fuel prices rising following the Brexit vote - the RAC had warned prices could rise by as much as 5% - had proved to be “fanciful,” and told drivers to remember that “pump prices are determined by a whole host of factors. The exchange rate is one of them, the price of oil is another, but taxation is perhaps the most important of all.”

What does the Brexit vote mean for motorists? Click here to find out