These two year-old small EVs share many components and, with compelling used prices, are desirable buys. However, which should you put on your driveway?...

The Peugeot e-208 packs plenty of design flare, but is it all show and no go?

Closely related to the e-208, the Corsa-e has an impressive range and a reasonable price.

*Price today is based on a 2020 model with average mileage and full service history, correct at time of writing

Small electric cars are the eco-friendly urban runarounds of the future and have the potential to be very popular. Hence Peugeot and Vauxhall came out with their offerings back in 2019. Two years later, both can be found on the used market for compelling prices.

First up, let's talk Peugeot e-208. It's the regular, petrol-powered 208's electric sibling and promises a stylish, comfortable and spacious package that's only enhanced by the benefits of electric power. 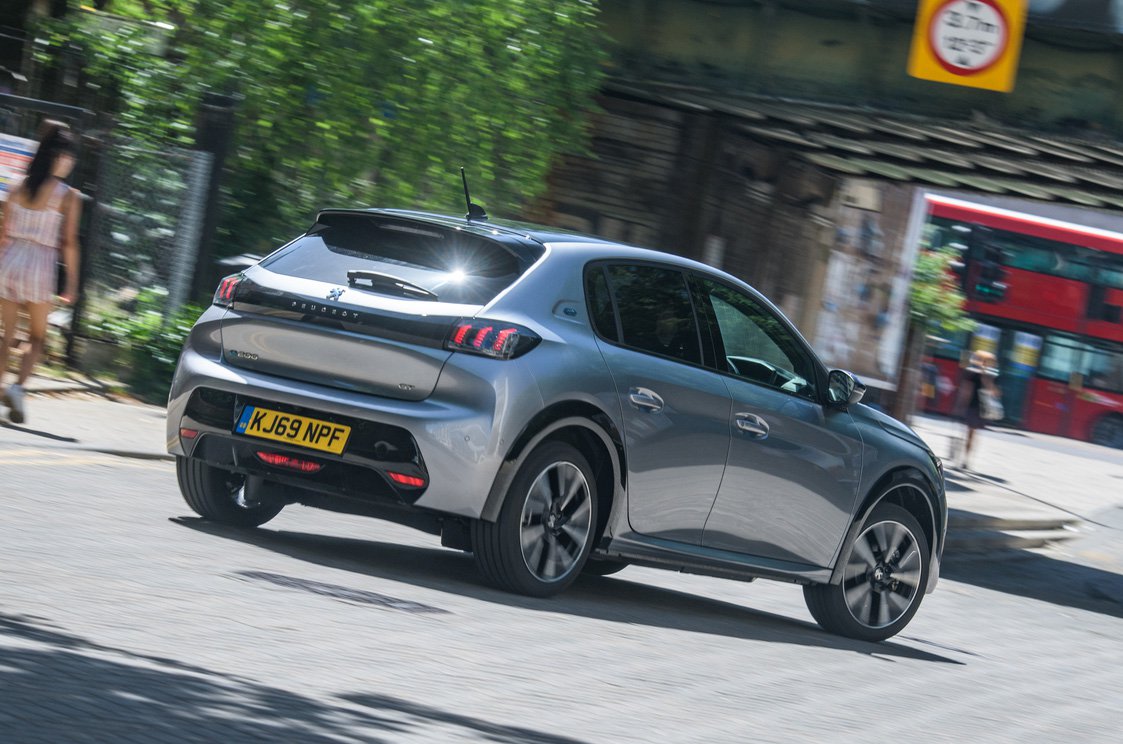 Vauxhall's entry into the small electric vehicle (EV) market is the Vauxhall Corsa-e. As Peugeot and Vauxhall are now owned by the same parent company, the Corsa-e shares many of the e-208's components, such as its underpinnings, motor and battery. Though still sharp, the Corsa-e is a slightly more sensible-looking car inside and out, and there are other noteworthy differences as well.

Continue reading to find out more, in addition to which small EV is best...

With our contenders using the same 50kWh battery and 134bhp electric motor, it’s no surprise that acceleration is almost identical; both cars will hit 60mph from a standstill in around eight seconds. Acceleration tails off slightly at motorway speeds, but both pull strongly between 30mph and 60mph – where you’ll spend much of your time. And with no gears or clutch to worry about, nipping into a tight gap in traffic or making an A-road overtake is a breeze.

Both cars have plenty of grip, but the extra weight of their batteries can be felt in corners; despite having firmer suspension than their petrol siblings, the e-208 and Corsa-e aren’t quite as agile and lean more. The e-208 is more enjoyable, though, thanks to its more accurate steering. 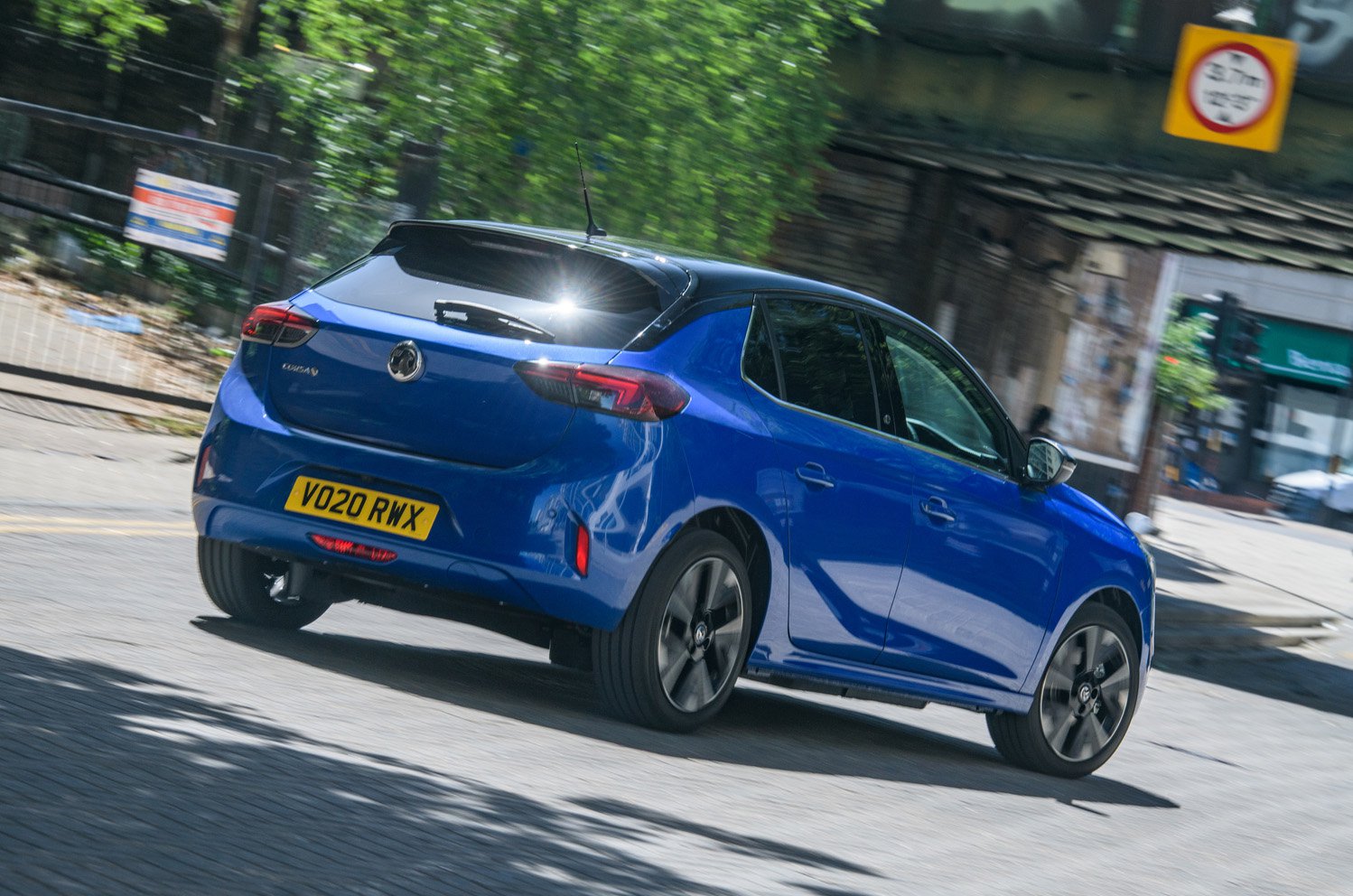 While the e-208 remains comfortable over most surfaces, the Corsa-e’s ride is more unsettled, even on the motorway. It’s also less adept at taking the sting out of sharp intrusions, such as potholes and expansion joints.

There’s little between this pair in terms of refinement; wind noise is limited to a small amount of buffeting around the door mirrors, and although there’s a bit of suspension noise, this is a lot less obvious than in a Renault Zoe.

We’ve yet to put either car through our Real Range test, but in mixed driving conditions in relatively warm weather, we managed roughly 160 miles in both cars on a full charge. That’s much farther than you’ll get in a Mini Electric, although the current Zoe covered an impressive 208 miles in its latest Real Range test. 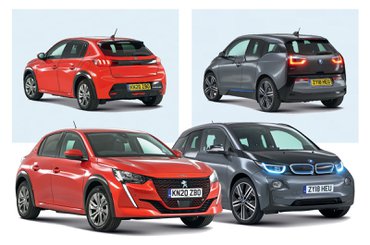