On paper, these two luxury hybrid saloons offer great economy and, bought used, tremendous value for money, but which one makes the best buy?...

The trouble with the S90 T8 is you could only buy it from new in high-spec R-Design Pro or Inscription Pro trim. Our test car was the latter and from new it would have set you back around £8000 more than the 530e, which turns out to be the same differential if you were buying them as here at two years old.

But the headline figure here is the £22,000 you would have lost in two years in depreciation if you’d bought either of these two cars from new. Suddenly, buying them at this age makes a lot of sense, although you’ll have to be prepared that you might also lose a fair sum if their depreciation continues at a similar rate during your ownership. That is a difficult thing to predict. While demand for electric cars is firmly on the up, and likely to continue to be, hybrids seem to fluctuate more depending on which direction future legislation seems to be flowing. 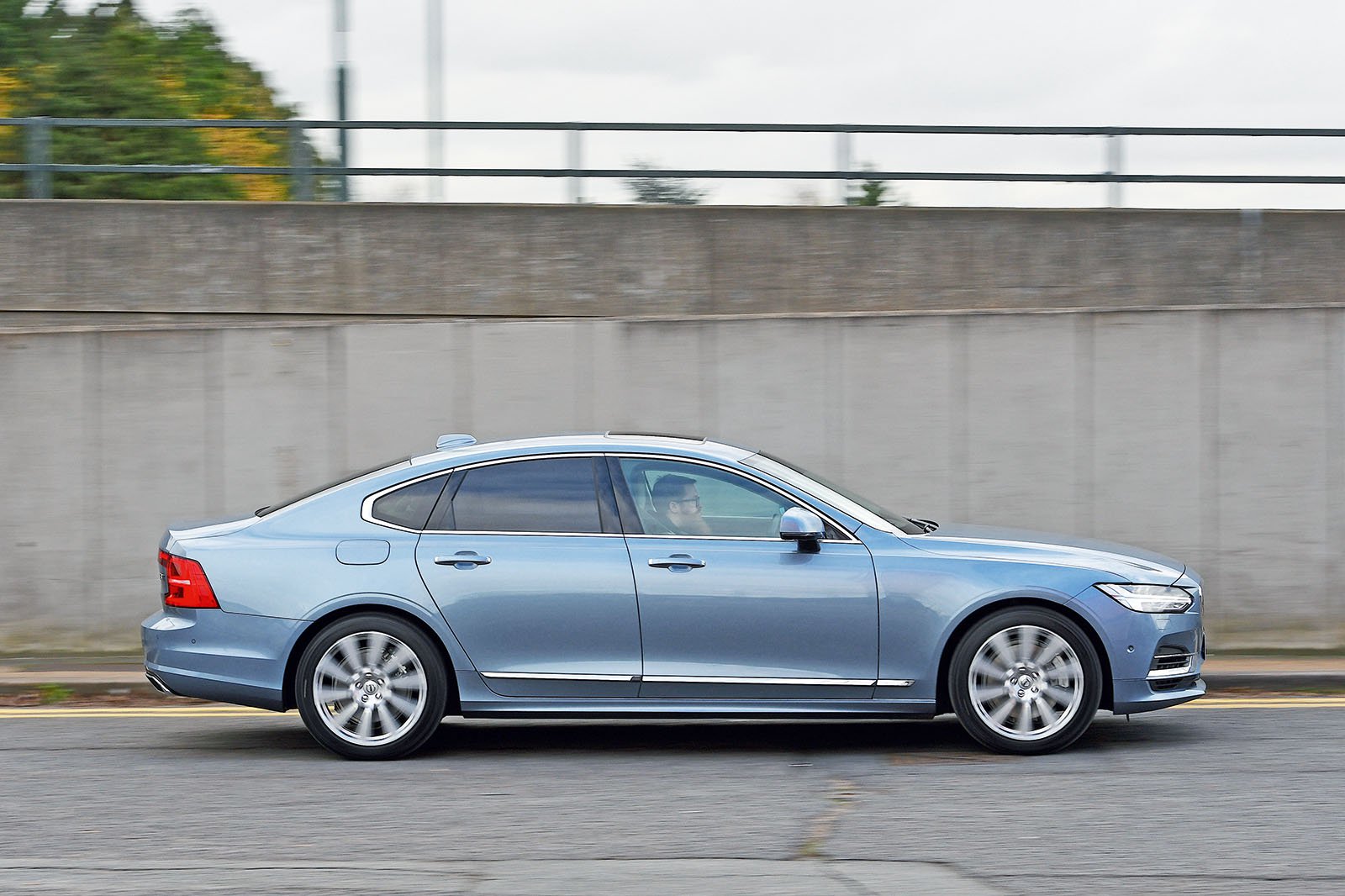 The S90 will cost you more to insure, for sure, and with that inferior fuel economy it will work out more expensive to run. Both cars come from new with a three-pin domestic cable, while a faster Type 2 cable would have cost £50 for the S90 and £165 for the 530e – it’s worth checking to see if your used car has the faster cable with it. Using the latter in a 7kW home wallbox, the S90’s battery can be fully recharged in two hours and the 530e’s in three hours.