So after six months of wafting around town on electric-only power, it's time to bid farewell to our long-term Outlander PHEV. Ours was a two-pronged mission, remember: to find out if the Outlander could live up to its outrageous fuel economy figures and to discover if running a used one made more sense than splashing out on a new one.

Well, I can tell you straight away that if the only purpose of our test had been to see whether buying used made sense, then the answer would have been a resounding yes; our car was in nearly every way as good as new. True, the children of the previous owners had rather ingeniously left some toys buried deep within the bodywork, but that was soon remedied. There was a suggestion that the steering was out of kilter, too, but it was not irritating enough for me to do anything about it during our tenure. Everything else was faultless, spotless and blameless.

And that’s not really surprising. The Outlander had a perfect score of 100% in our 2017 reliability survey. With that kind of reassurance behind you, why would you not consider a used one? 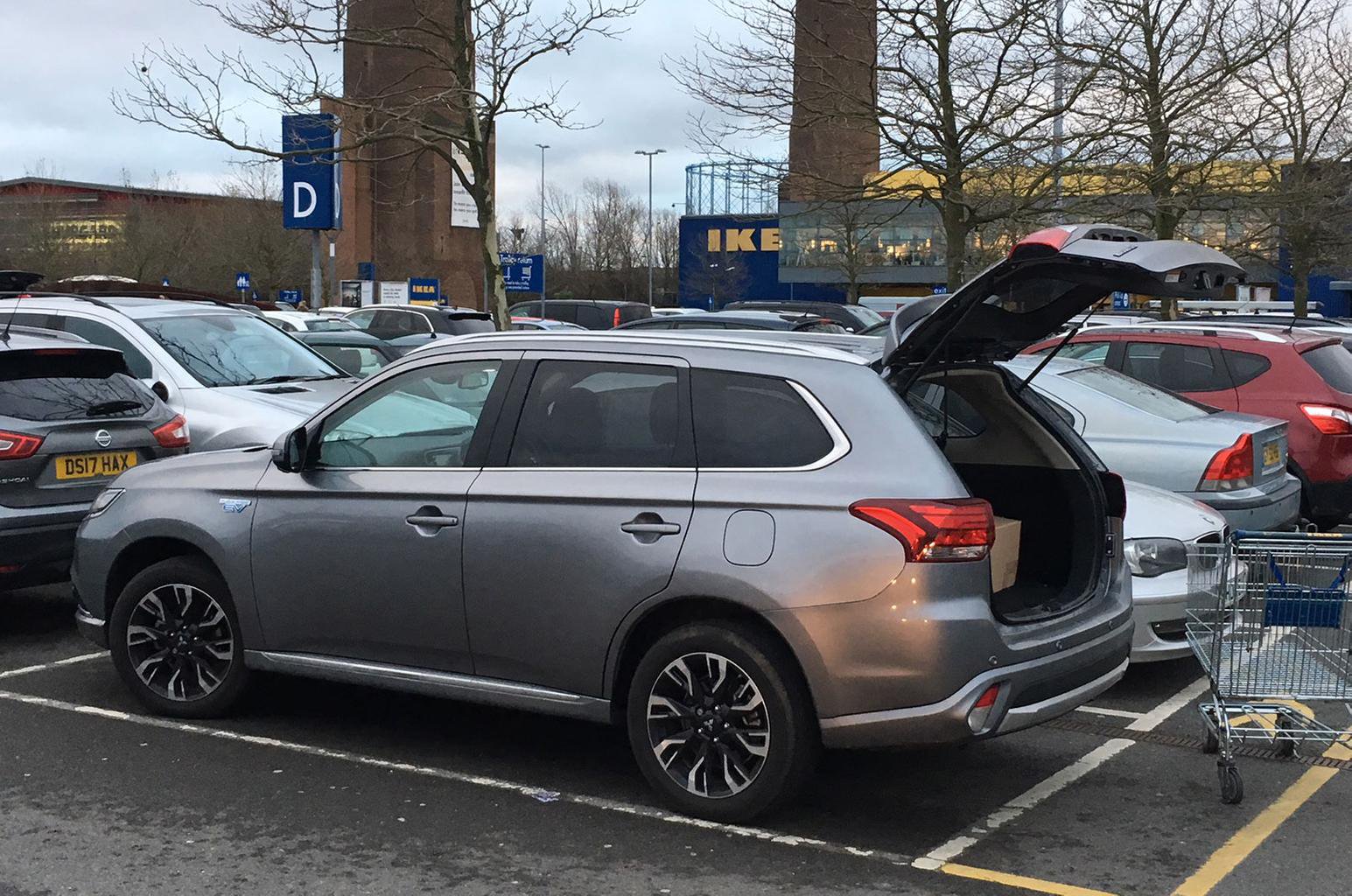 You’ll soon get used to all the luxuries our top-of-the-range 5hs version offers, too, such as heated seats and steering wheel, as well as a raft of safety features, including lane departure warning and a collision mitigation system. On top of that, the spacious interior and practical boot were a constant boon. And never forget that our car would have set you back some £15,000 less than a new one, enough to buy you another car.

However, if the purpose of our long-term test was to establish whether the petrol-electric hybrid bit of the equation made any sense in the real world, then I’m afraid I’m not so sure. Yes, if you used it purely for short hops and school runs, and charged it up in-between, then it most certainly does make sense. Its electric-only range varied between 14 and 28 miles, depending on weather; I used it for a 12-mile round-trip daily commute, where it worked very nicely indeed.

However, if your journeys are of a more regular length and type and you don’t have access to a charging point, the jury’s out. You see, once you’d used up that electric range, you are for most of the time left with just a petrol engine propelling a rather heavy and blunt-nosed SUV. Mid-length journeys worked out at around 35mpg, while longer ones could see that fuel economy plummet; a colleague took it all the way from Twickenham to Yorkshire on petrol only and averaged just 27mpg. 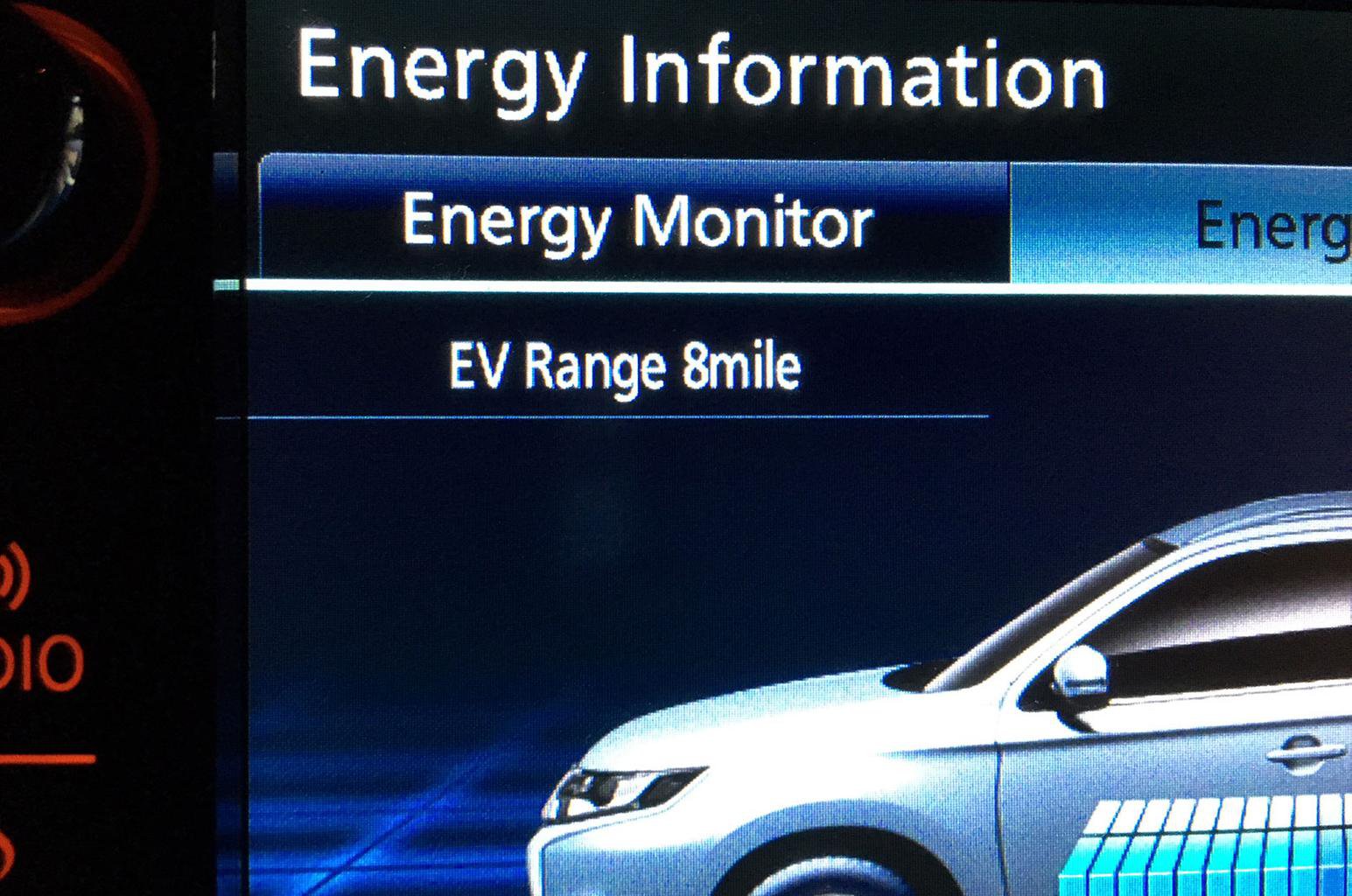 But if the Outlander PHEV does fit in with your lifestyle, then what you will have is a spacious and practical car that will cost you very little to run – and that, like its around-town silence, is deeply impressive. It's a little old-fashioned in the way it drives, the infotainment system is a little clunky in use – bordering on the frustrating, actually – and the ride’s a bit unsettled, but these things might not be enough to stop you from buying one. After all, in our post-Dieselgate times, it’s certainly an eco-friendly choice. And I certainly wouldn’t be put off buying a used one.