Another month, and another member of the What Car? team’s been out and about in the Outlander, making full use of its practicality. This time road tester Neil Winn’s been in the driving seat, and here are his thoughts:

"Having friends and family dotted all around the North of England can be both a blessing and a curse. A curse when you’re sat for mile after mile on the perennially jammed M1, but a blessing once the traffic clears and you’re treated to some of the best country roads anywhere in the world. The Mitsubishi Outlander PHEV was not designed to excel in either environment. 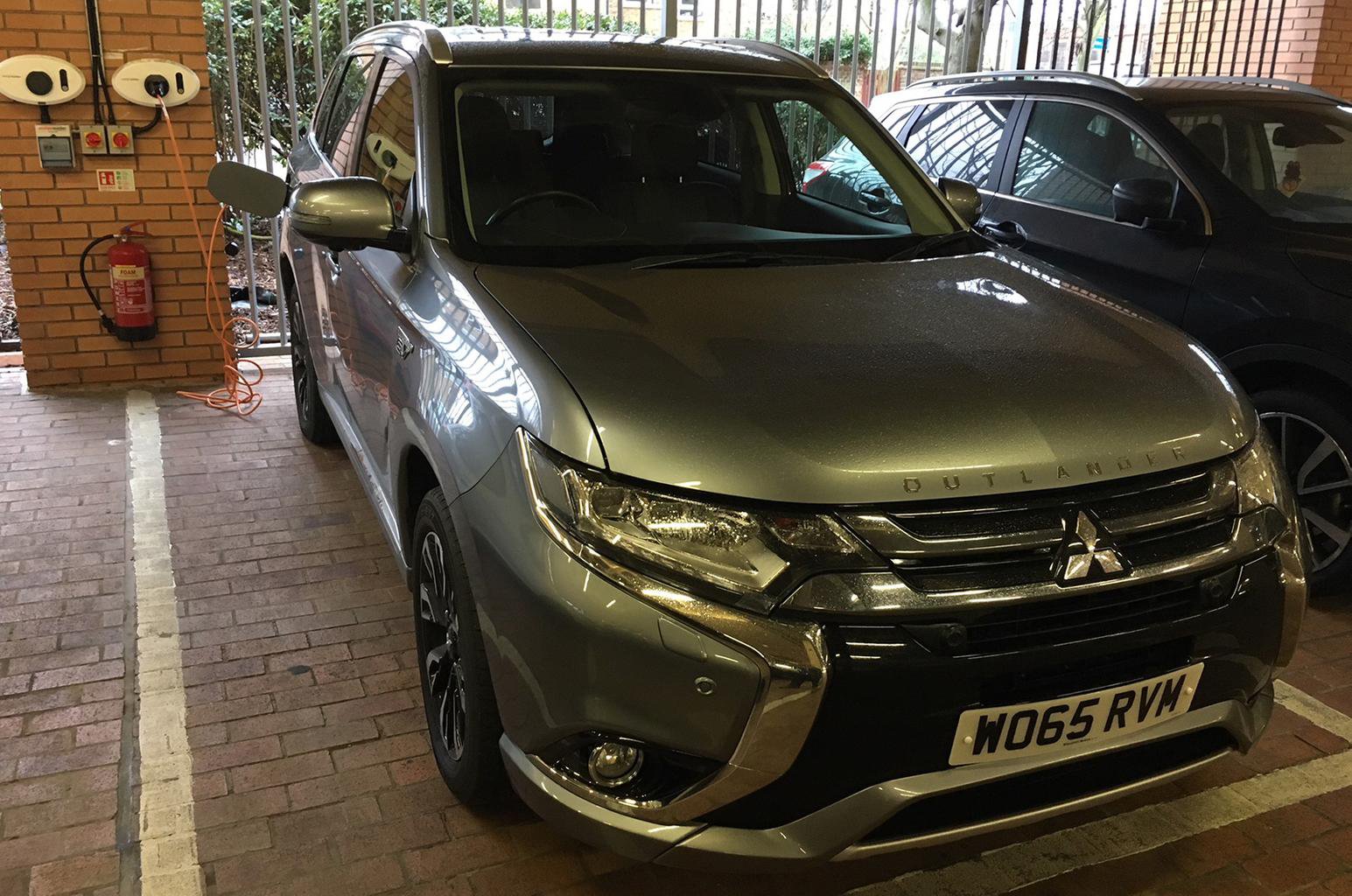 "With a thimble-sized fuel tank (45-litres to be precise) and an average fuel economy of around 27mpg on our journey up to Beverley from What Car? headquarters in Twickenham, we were getting around 200 miles before the fuel light flickered. And despite recuperating 11 miles of electrical range by using the ‘Charge’ mode on our journey north, the car appeared to lose all of its stored power overnight, showing an electric range of zero on start up. Perhaps the sub-zero temperatures had something to do with it?

"So really, this is an SUV designed for cities and the school run. If your commute is less than 20 miles and you can charge the Outlander both at home and at work, you essentially have cheap motoring for five days of the week. But if you want to venture further afield, a diesel would be a far better bet.