The Outlander has settled into life here rather well and I, for one, am still in thrall to this car’s greatest asset: the way this large SUV can potter around town in near-silence on electric power alone.

In fact, my five-mile commute is an electric-only affair, as I can charge the car up at work and then use it to get home and back again the next morning. Plugging it in takes only a few minutes and the procedure has so far proved faultless. I’m lucky to have a wall-mounted quick charger at work, so the PHEV is fully charged when I return to it in the evening.

That said, the actual range has been rather dependable on the weather. In good conditions, it hovers around 28 miles of electric range; in the recent colder weather, this has gone down to a mere 14 miles – only just enough to cover my commute, as I’m finding that my 10-mile round journey actually absorbs at least 15 miles of range. 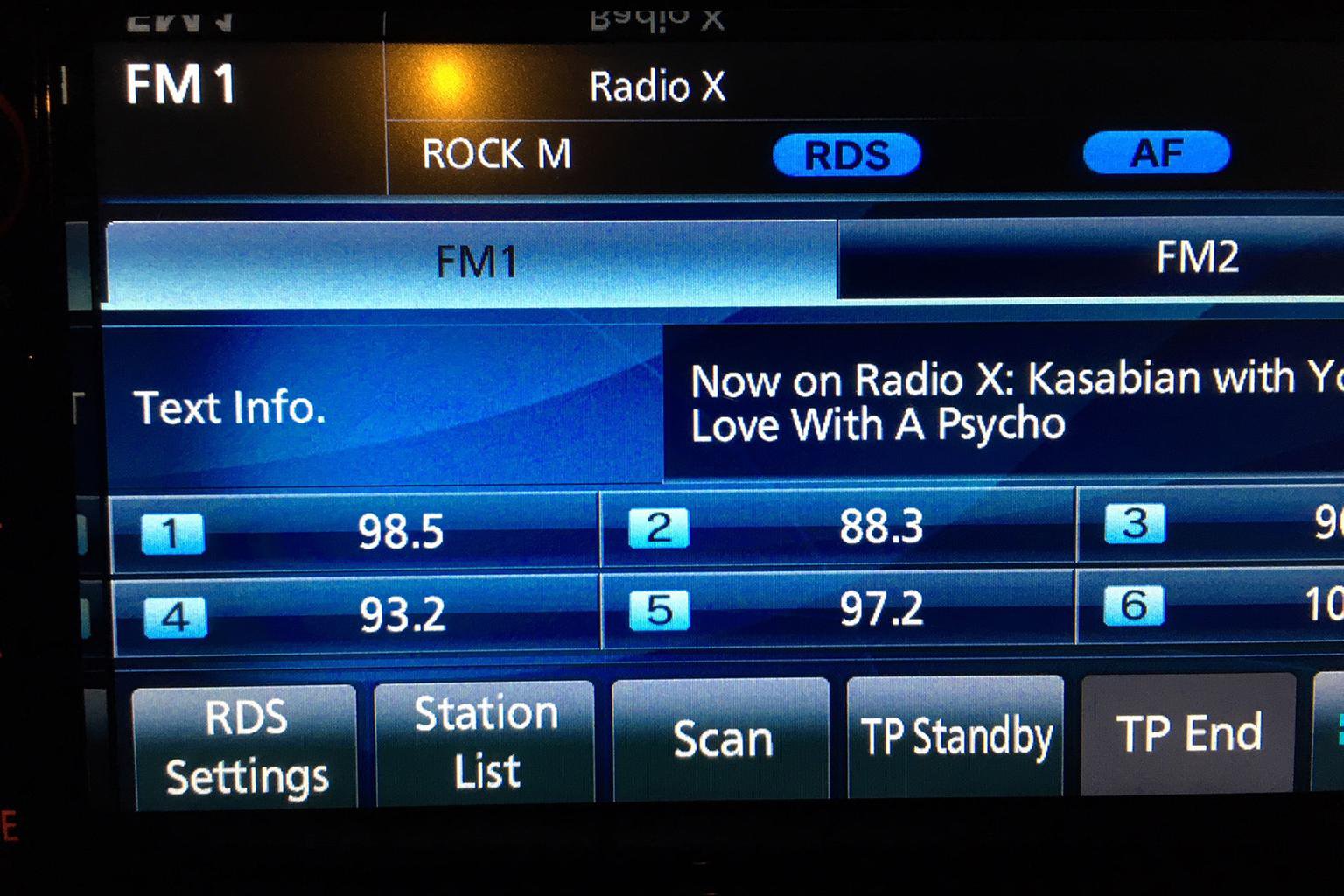 On longer runs and at weekends, when I can’t plug the car in, it’s inevitably not proving so simple, and working out the car's exact fuel consumption is something so complicated that I’m still in the process of deciding just how best to do it. All I can tell you so far is that, despite seeing some wonderfully impressive figures briefly flickering on the digital readout when under electric propulsion (with an mpg figure occasionally as high as 400-odd), more often it’s around 135mpg, which is not so far off the claimed average figure of 166.1mpg. Alas, on many other occasions, when the engine’s joined in, it’s showing 20-25mpg, which is not so good.

Working real-world economy out is nearly as complicated a procedure as working out how best to drive it for maximum economy. There are paddles that increase the levels of regenerative braking and buttons to charge up the battery while the car’s on the move, and even an Eco mode button to do, well, I’m not sure what yet but I’m sure I’ll find out. Outlander owners and forums are full of advice on what works best and this is certainly one of those cars on which a bit of homework certainly proves beneficial. 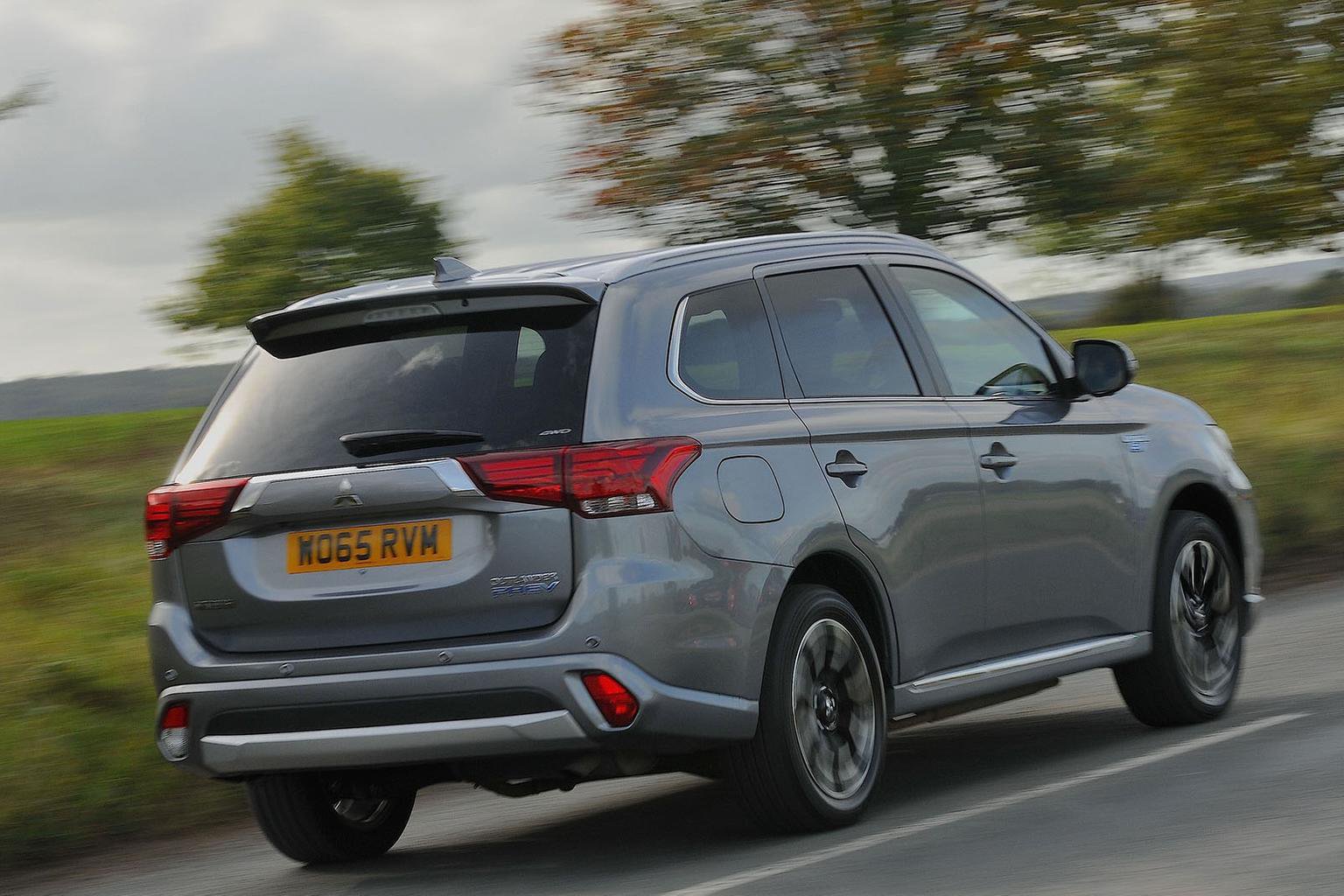 The rest of the car shows little or no signs of wear. However, there is, rather bizarrely, a marble (or something similar) that's trapped either within a seatbelt anchorage point or behind a door card, and it rolls around when you accelerate or brake – something that can probably be blamed on one of the children of the previous owners. I should point out that the lovely people at Mitsubishi have offered to sort this out – the only barrier being my finding the time to take the car in. In the meantime, I’m starting to find the rhythmic and musical rolling soundtrack quite soothing – almost hypnotic – when I used to find it achingly annoying. This may or may not be a good thing. 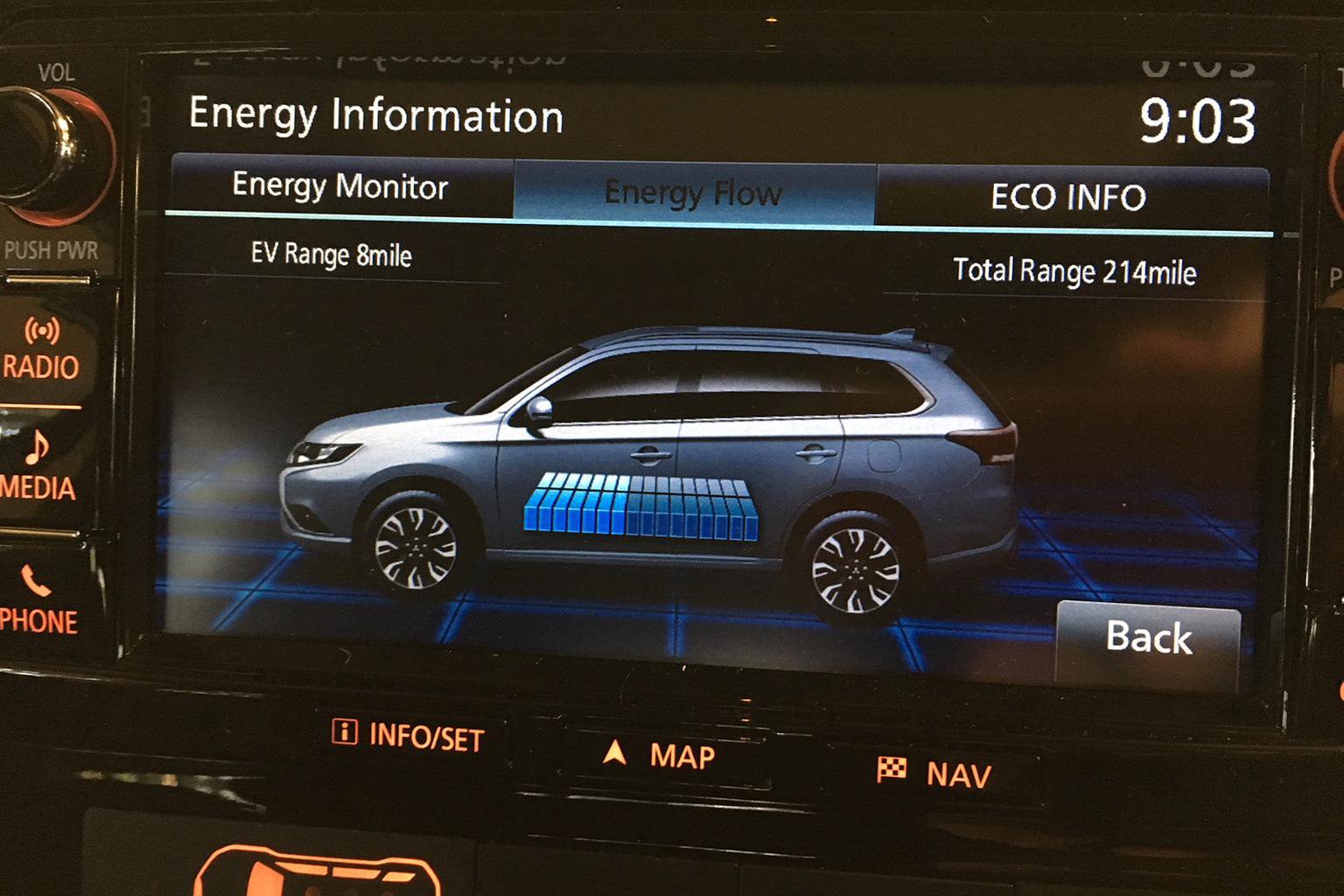 In other news, the DAB radio has proved so frustrating in its reception – or lack of it – that I’ve resorted to listening on FM, where the sound quality is pretty dreadful but is at least consistent. This means I am no longer losing jokes just before the punchline, songs before the hook, weather and travel updates just at the crucial moment or, worst of all, the outcome of Hercule Poirot's investigations. Thinking about it, perhaps he could help with figuring out the emm-pee-gee.

Our cars: Mitsubishi Outlander PHEV and the Skoda Octavia