New, you would have paid around £3000 more for the Audi Q7, and so it remains if bought at this age. The headline news here is really that you can save over £20,000 on the original cost of buying either of these cars new, or over £30,000 on the cost of buying one new today.

The Q7 will cost slightly more to run over three years, though, according to our figures, hampered as it is by higher insurance and road tax costs. On paper, the Q7 and Volvo XC90 have equivalent combined averages: 47.9mpg for the Q7 and 49.6mpg for the XC90, as recorded under the official NEDC fuel tests that were prevalent at the time they were new. However, our real-world MPG testing highlighted that the Audi’s bigger engine will consume an extra £600 worth of diesel over 36k miles. It is slightly cheaper to service than the Volvo, though. 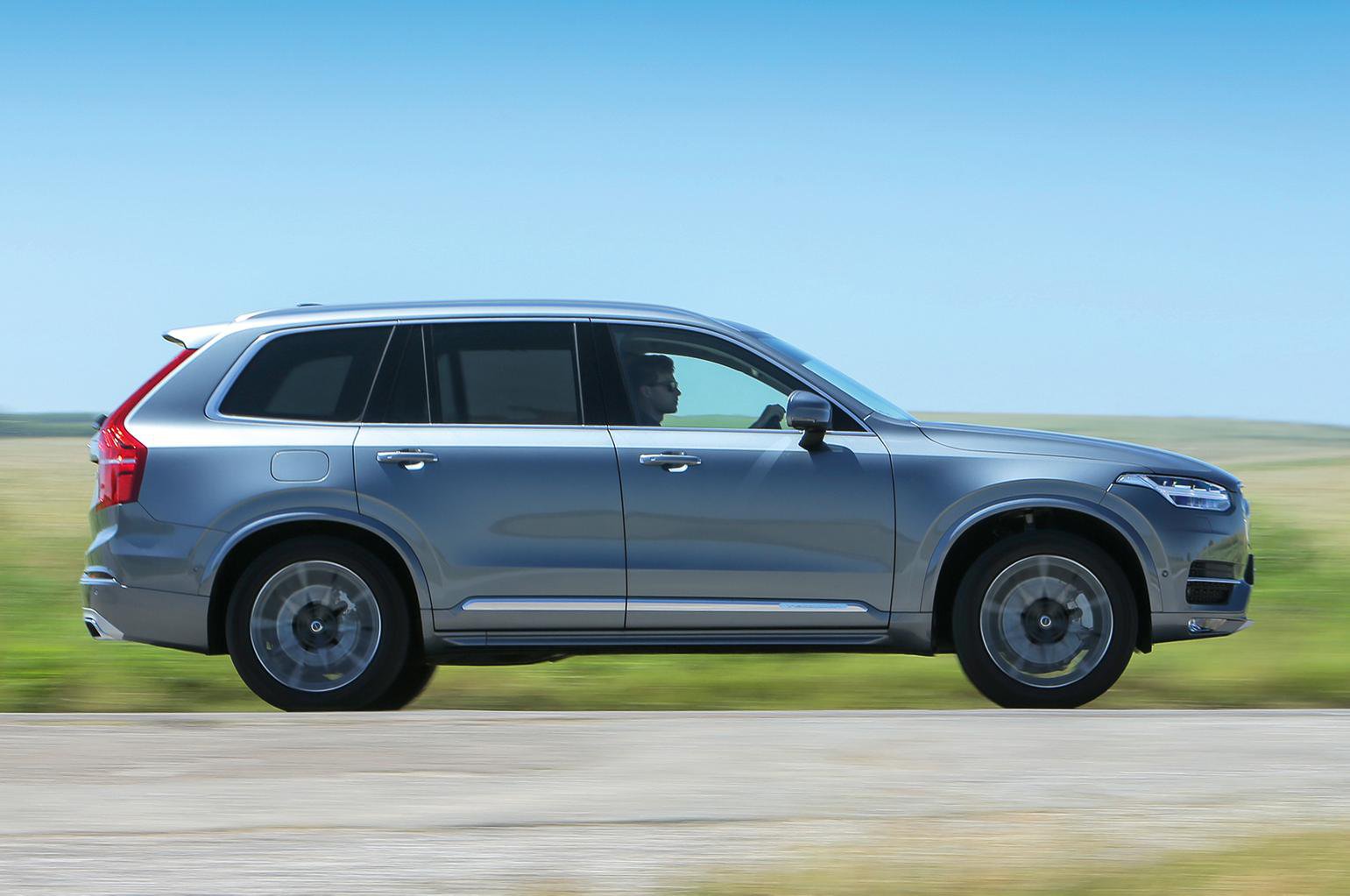 As you’d expect, the two cars come well equipped with both getting a DAB radio, Bluetooth, LED headlights and a powered tailgate as standard. The Q7 is the only one that comes with four-zone climate control, though.

Both these cars scored five stars out of five in the Euro NCAP tests that were in force at the time they were both new. However, the XC90 scored a fraction higher for passenger and pedestrian protection and for the standard safety features. Both come with an alarm and immobiliser plus airbags and active safety technology. These include city safety systems to warn of impending collisions, which will apply the brakes automatically if necessary. 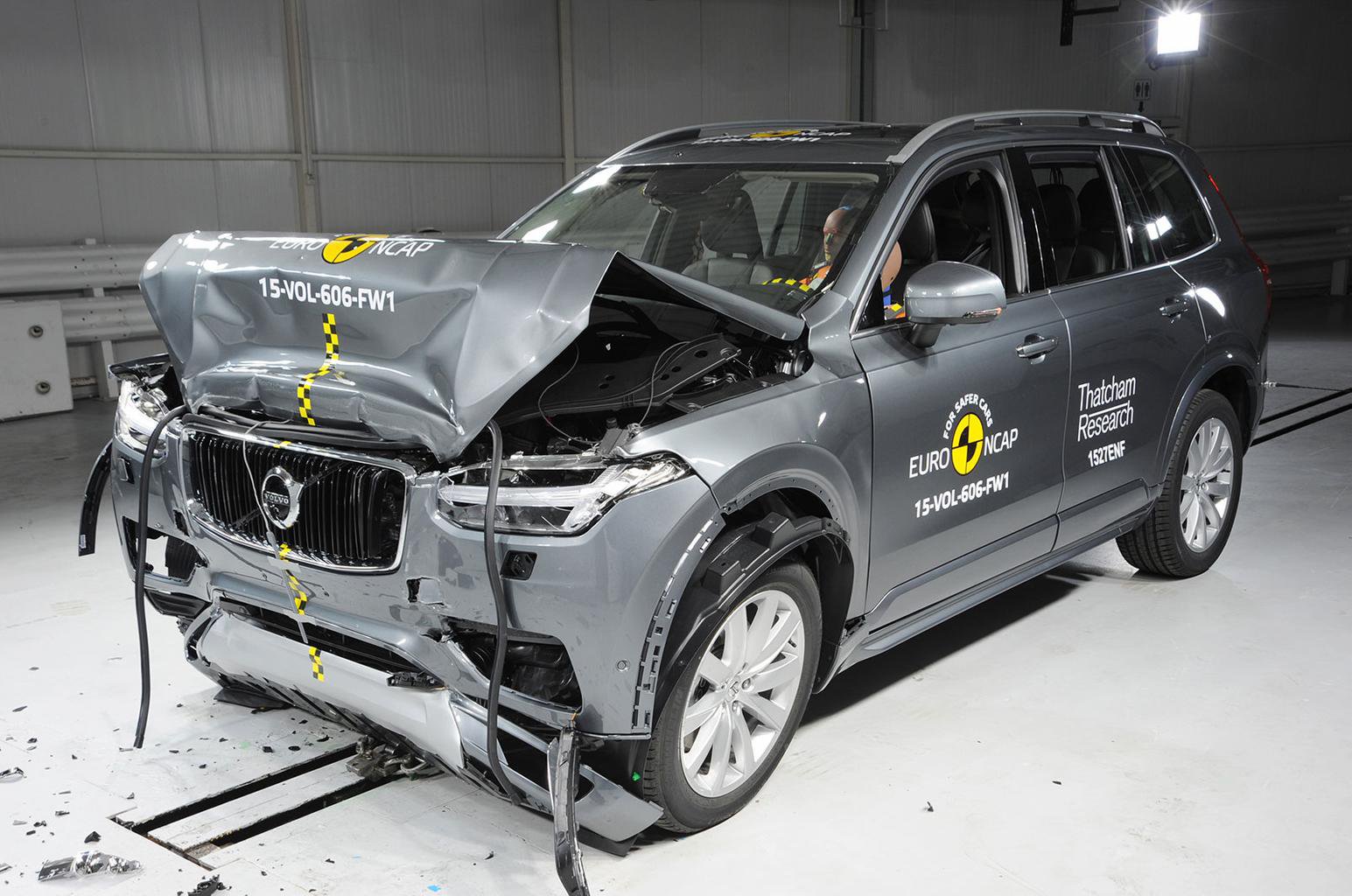 The Audi Q7 finished second in its luxury SUV class in the latest What Car? Reliability Survey, while the XC90 finished fourth. Audi as a brand finished in 18th place out of 30 other manufacturers, while Volvo came in 19th.