The Audi Q7 is our reigning used luxury SUV champion, but how does it stack up against the ever popular Volvo XC90?...

If you’re searching for a luxury SUV, then the Audi Q7 is a good place to start. Not only does it have the smoothest and most powerful engine, but it also has the edge on interior quality and promises much greater reliability.

However, it isn’t the most practical of large SUVs when compared with the brilliant packaging of the Volvo XC90. Space in the rear isn’t a patch on the XC90 and overall boot volume with the seats up or down is also worse.

The XC90 is also the nicer vehicle to drive on typically windy British roads, and despite the less refined engine, it is more economical and therefore cheaper to run. The seats are particularly comfortable making the XC90 a very relaxing car to cover vast distances in.

The XC90 does have a more jittery ride than the Q7, though, and it simply isn’t as refined as its rival. Reliability is also a concern when you’re spending quite a lot of money on a used SUV, and the XC90 isn’t as likely as the Q7 to give you dependable service.

It is for this reason that we’d recommend the Q7 over the XC90. Both are really good buys, but, when you consider how buyers of this type of car are likely to use them, it’s the superior refinement, the high equipment levels and the strong diesel engine of the Q7 that really shine through to win this test.

Read our new car review of the Audi Q7 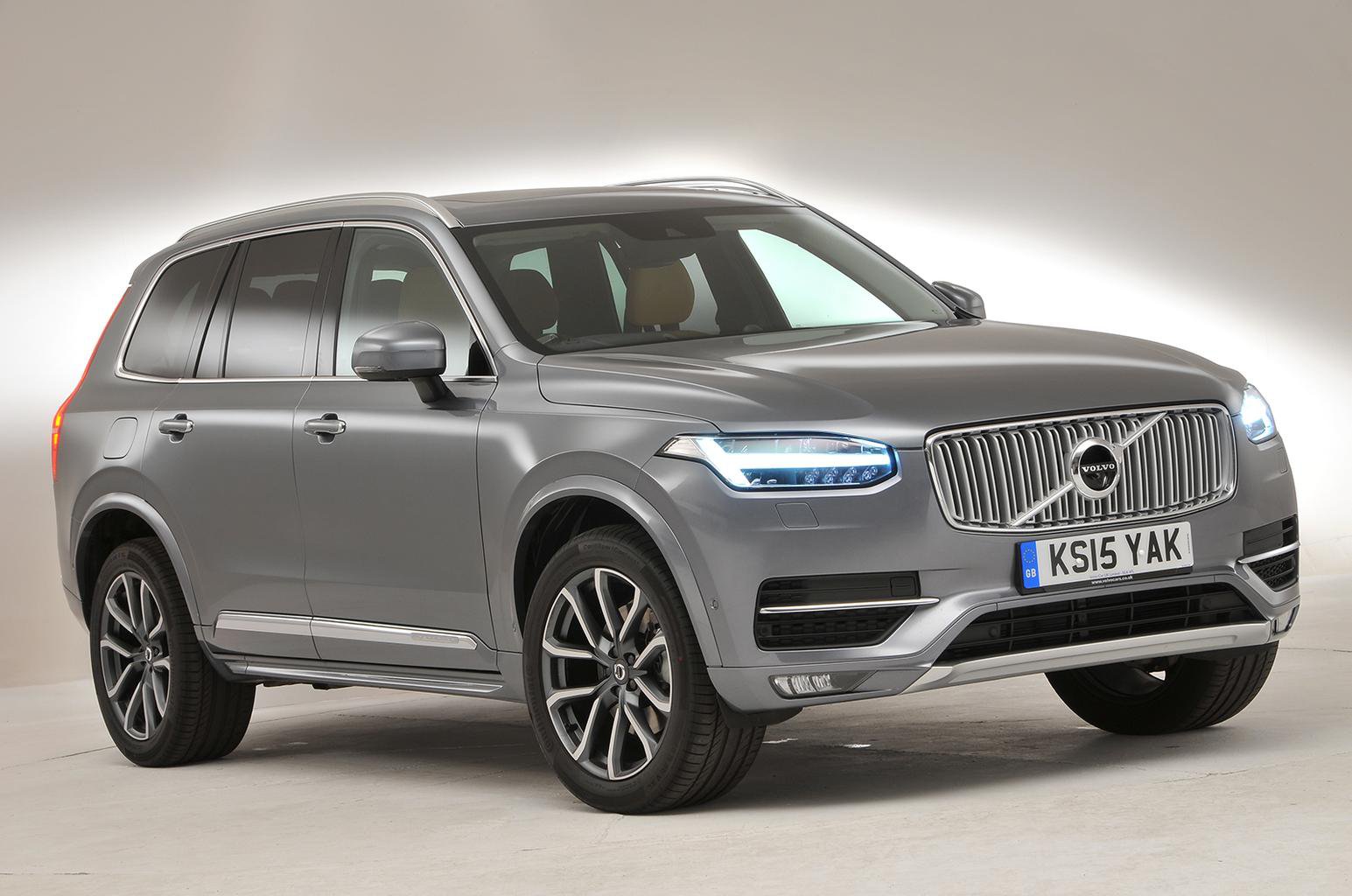 Against Expensive to run; poor body control in bends

Verdict One of the most refined used SUVs you can buy

Find a used Audi Q7 in the What Car? Classifieds 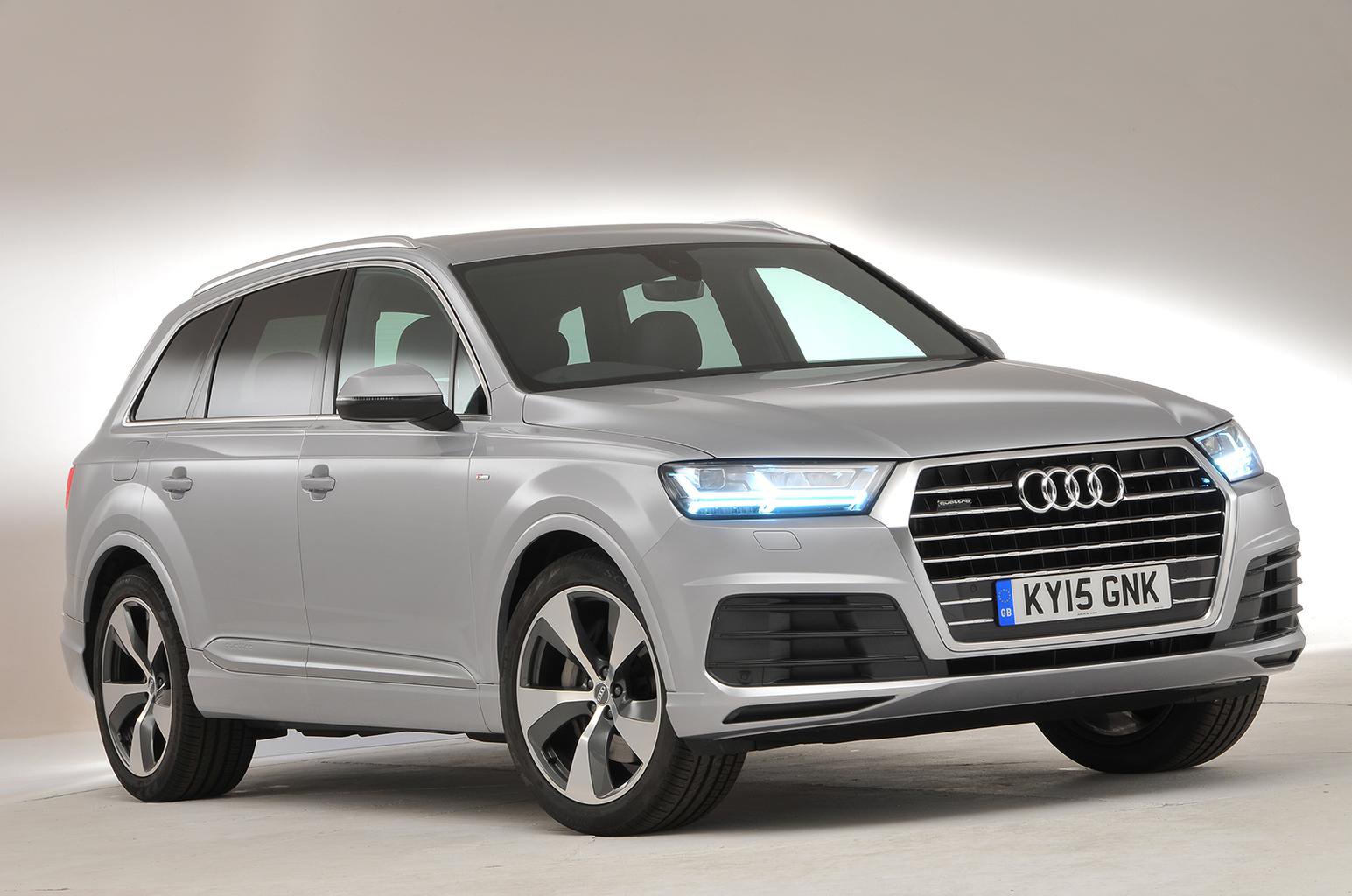 Verdict Not quite as refined, but more fun to drive and still a great car

Find a used Volvo XC90 in the What Car? Classifieds