The BMW Z4 boasts supermodel looks, a swanky cabin and delightful driving manners. With all of that in mind, not to mention the added security of a folding hard-top roof, its popularity should come as no surprise.

However, the Z4 is just pipped to the post in this test by the Audi TT. And not because of any major failing on the BMW’s part. Indeed, were you to choose the Z4 instead simply because you prefer its styling, you wouldn’t be disappointed. But the Z4 just isn’t quite as much fun to drive as the TT, due to its numb steering. What’s more, the way that roof eats into the BMW's boot space when you put it down is a disappointment and, out on the road, the Z4 can’t quite keep pace with the TT.

Granted, the TT isn’t free of faults, either. Its visibility isn’t great and the fabric roof leads to more wind noise at speed. Moreover, the dashboard is a little dour, especially next to the jazzy BMW’s. But these are, let’s face it, rather piffling issues when viewed next to the TT’s talents.

Of these two cars, the TT is the more involving to drive, as well as the fastest; it’s also cheaper to own, should offer marginally better reliability and it’s more practical, too. Granted, it might cost you a little more to buy, but the lower running costs should mitigate that – and, in any case, it’s worth the additional expense. So as good as the Z4 is, it’s impossible not to hand the TT the victory.

Read our review of the latest Audi TT Roadster 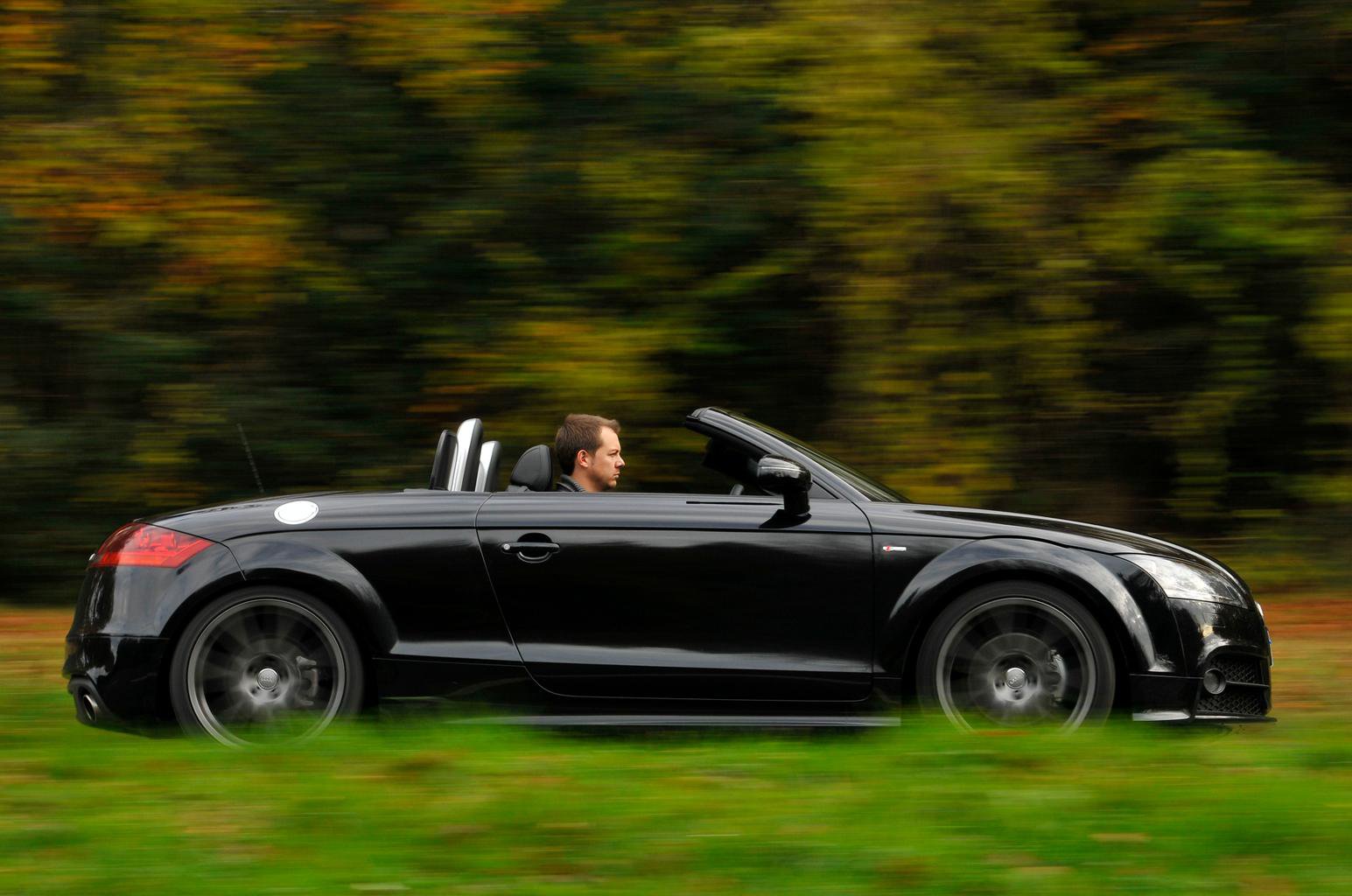 Find a used Audi TT Roadster in the What Car? Classifieds 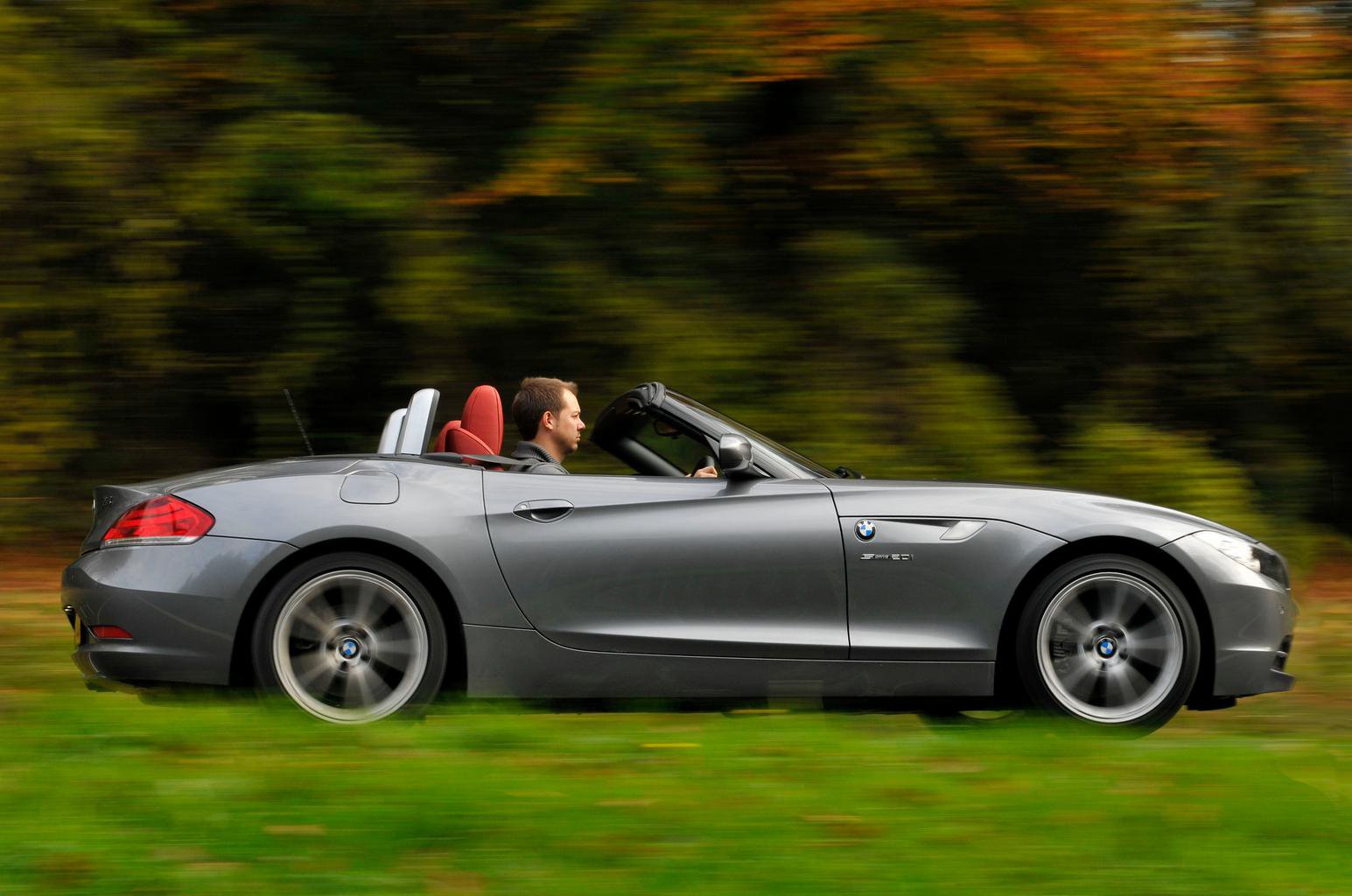 Against Numb steering; small boot with hood down; not as fast

Find a used BMW Z4 in the What Car? Classifieds