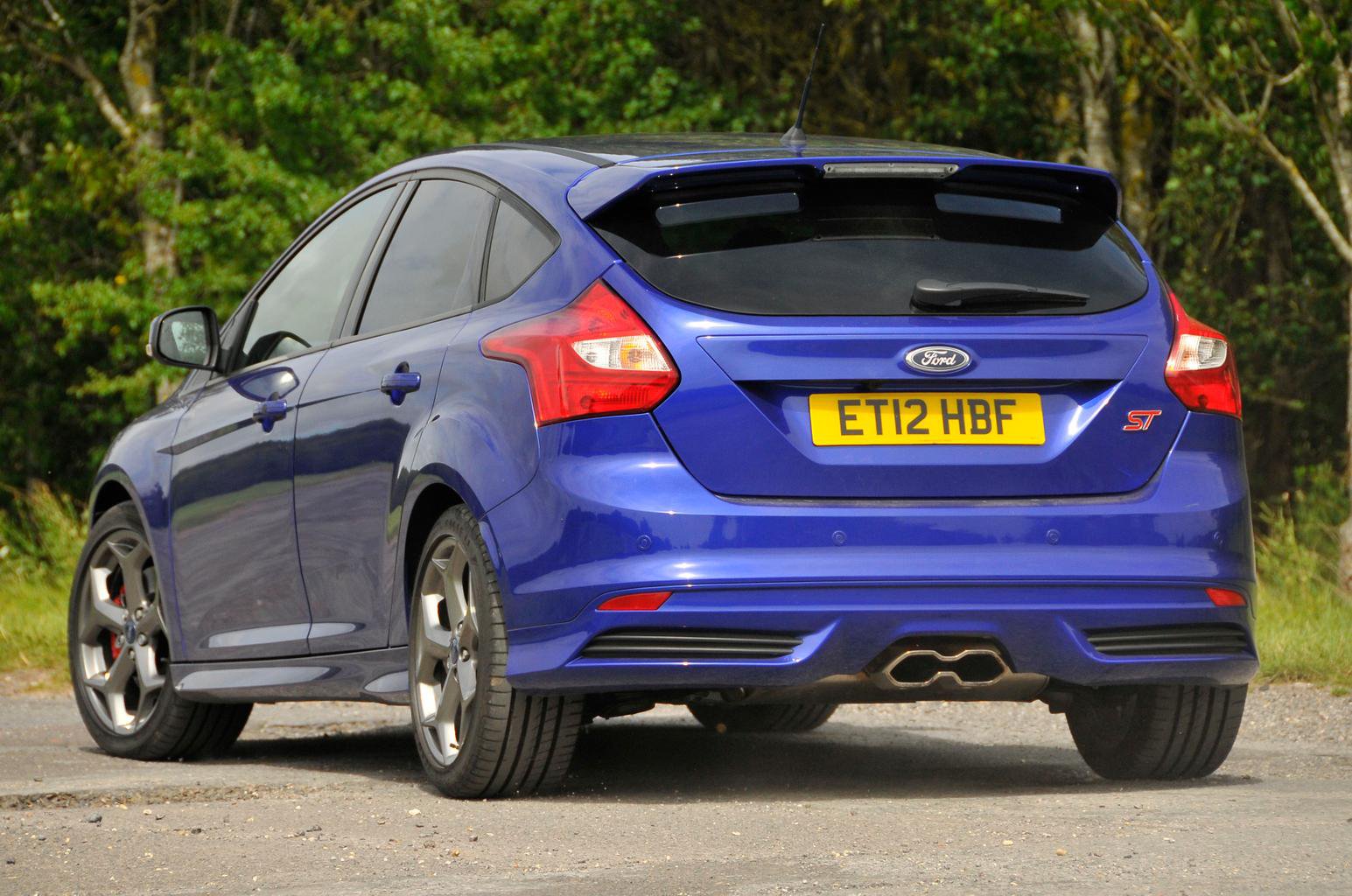 When both of these cars were new, £2740 separated their list prices – more so, in fact, because the Focus, the cheaper of the two, was frequently available with big discounts, making it look even better value.

Nowadays that gap has narrowed – based on the current market, we reckon there’s about £1500 separating like-for-like examples of these cars, the Golf remaining the more expensive. Nevertheless, that’s still a significant chunk of money, especially viewed as a proportion of the total purchase cost.

The Focus is also the cheaper to run, with better fuel consumption, according to the official figures, and cheaper servicing costs, although in both cases the difference is marginal. Both cars cost the same to tax, meanwhile.

There’s relatively little reliability data out there for either of these cars specifically, although both Volkswagen and Ford came in with very respectable scores in the 2016 JD Power Vehicle Dependability Survey. But there are a couple of common problems which affect the GTI, such as high oil consumption and automatic gearbox faults, whereas, the ST seems to suffer from fewer significant issues.

Those differences might be small, but they all add up, and with that in mind, we reckon the Focus will have notably less of an impact on your wallet all round. 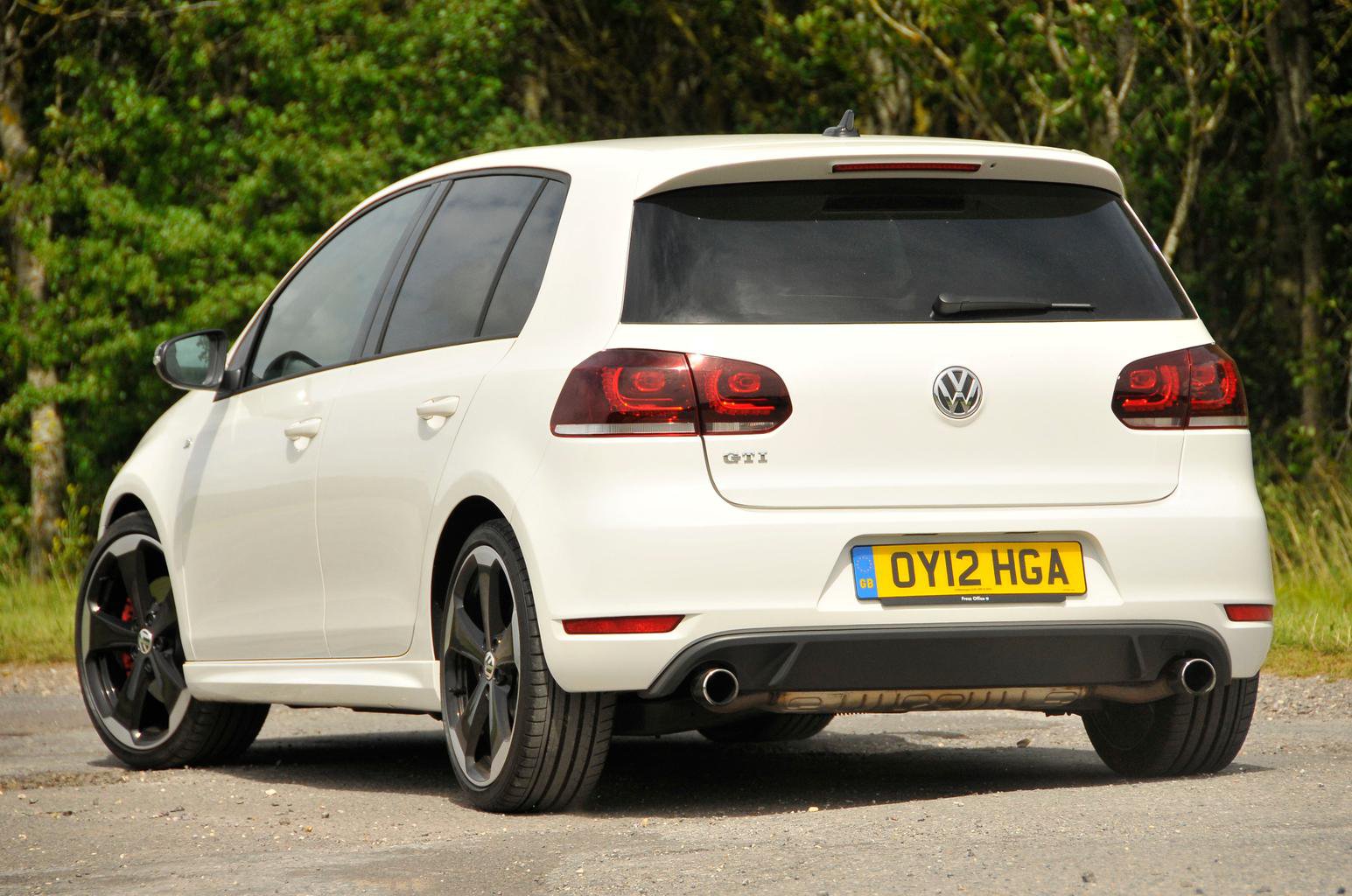