Red alert! These two scorching hot hatches are now fantastic value used buys. But which one is more worthy of your hard-earned?...

Both of these cars cost roughly the same to buy, although values tend to spread a little higher for the Vauxhall Astra VXR than they do for the Renault Sport Megane, meaning you stand a better chance of happening upon a good deal on the latter than you do with the former.

The same goes for running costs. The Astra’s official fuel consumption figure is 0.5mpg better than the Megane's, but in the real world, we expect you won’t see much of a difference between the two.

Certainly, both cost the same to tax, at £270 a year, thanks to near-identical CO2 emissions. Expect insurance costs to be largely the same, too – although because these are both fairly powerful cars, neither is likely to be a particularly cheap insurance prospect.

Vauxhall gained a much better score than Renault in the 2016 JD Power Vehicle Dependability Study, so the chances are the Astra will be more reliable than the Megane. That said, neither model has a particularly stellar reputation for reliability, so you take your chances with either.

Where there is a more notable difference is in servicing costs. Vauxhall will charge you considerably less to service your Astra VXR than Renault will your Megane RS – sometimes by as much as £100 for a major service. What’s more, other maintenance and repairs work out cheaper too. A cambelt change on the Astra at a main dealer is £229, whereas on the Megane it’s a whopping £599. 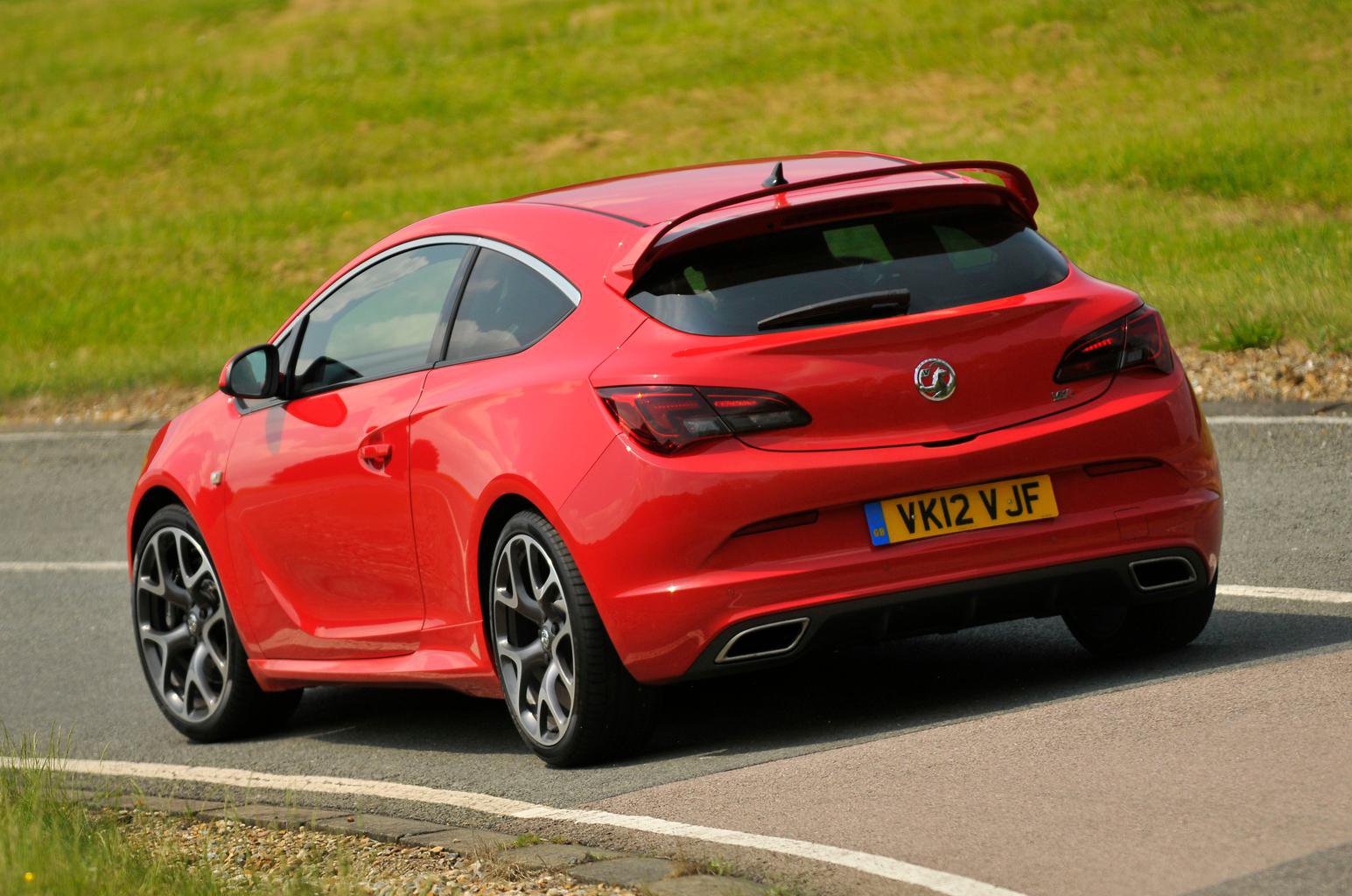