Buying second-hand doesn’t have to mean sacrificing style, as these slinky used coupes prove. But which one delivers the most smiles per mile?... 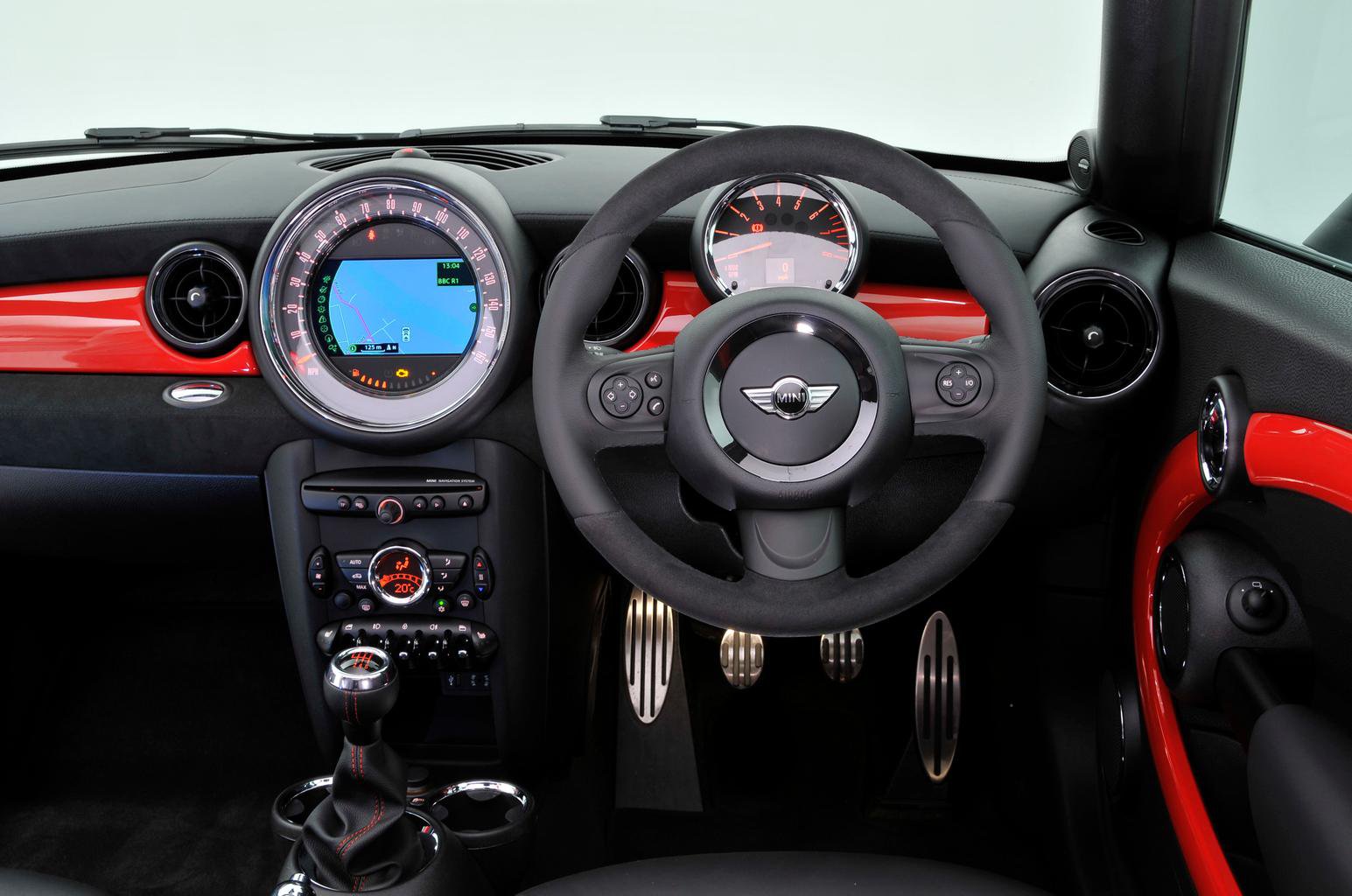 If children – or indeed, rear-seat passengers of any sort – feature prominently in your life, then rule out the Mini Coupé, because it has only two seats. Behind those, though, there’s a decent-sized boot that’s fitted with a large load-through slot.

Farther forward, things are much as they are in every Mini: charming and frustrating, in equal measure. The dartboard-sized central speedo, bull’s-eye air vents and a subtle mix of body-coloured panels and twinkling chrome highlights bedazzle the eye. Unfortunately, the haphazard arrangement of toggle switches, tiny air-con rocker controls and awkward backrest adjuster are a pain to use when you’re driving.

Thankfully, the precisely weighted controls and wonderful low-slung driving position remain untainted. However, the seats may prove a little dinky for larger people, and the steering wheel can only be moved for height.

More tellingly, the Coupé’s tiny rear screen makes the rearward view decidedly restricted, while the steeply raked windscreen means you’ll have to crane your neck to see the traffic lights.

The Volkswagen Scirocco’s interior owes much to the Golf on which it’s based, so the dash is the epitome of clarity and ease of use. The sports seats provide ample side support, and there’s a vast range of head and leg room adjustment, and rake and reach settings for the steering wheel,

Farther back, knee room is on a par with a Golf hatchback’s, although that lower roofline takes its toll on head room. The boot, meanwhile, is deep, and the rear seats can be folded to boost capacity, but there is quite a high sill to overcome. 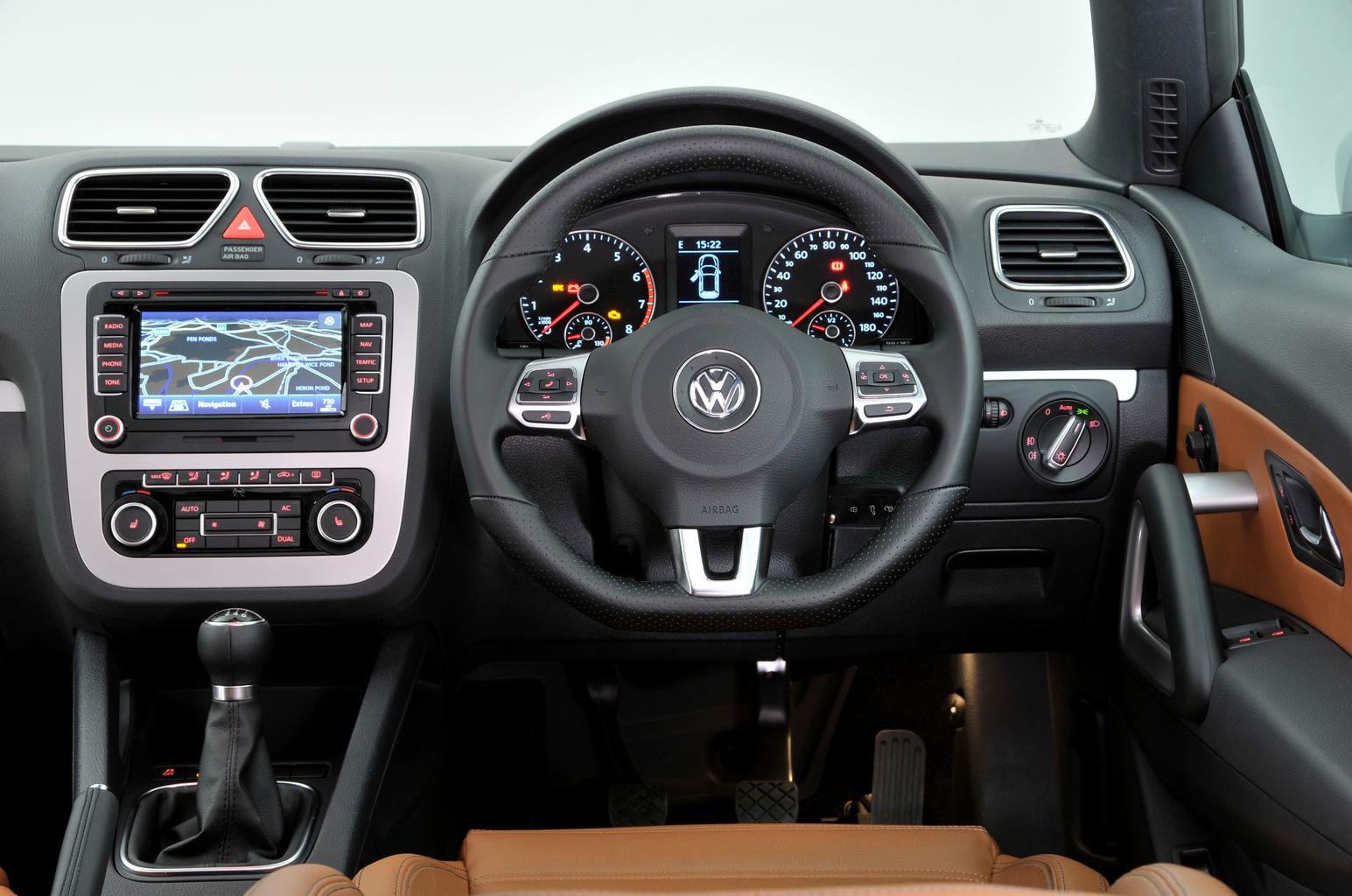 Many of the Peugeot RCZ’s fixtures are identical to those found in the humble 308 hatchback, but a full leather interior and neat little touches like the centrally mounted clock, small sports steering wheel and drilled aluminium pedals give the interior a lift.

There’s plenty of steering wheel adjustment and full electric control for the driver’s seat. Those in the rear won’t feel quite so well catered for; leg room isn’t in the same league as the Scirocco’s, while the seat back rests are set bolt upright. That’s just as well, really, because if you were to lean back you’d bash your head against that glass roof.

The boot’s capacity is about on a par with a small hatchback, which is impressive, but the struts that hold the boot lid open intrude and make the space slightly awkwardly shaped. 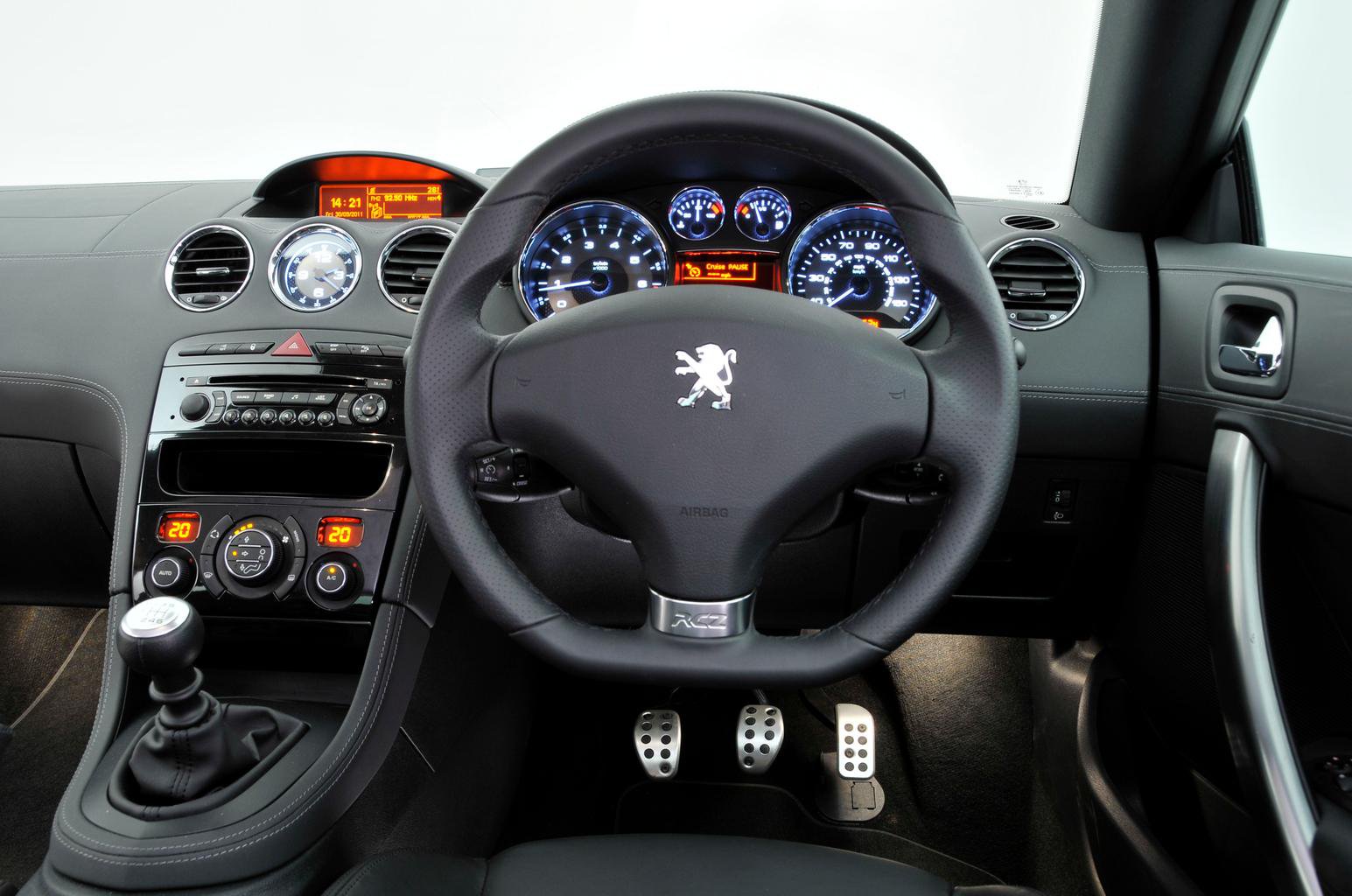