Buy one of these upmarket coupés from Audi and Mercedes used and you could save up to £20,000 on the price, but which should you have on your driveway?...

There was not much in it on purchase price when these two cars were new, but perhaps surprisingly it's the larger-engined A5 that's the noticeably cheaper car at this age. You can pick one up for nearly half the price of a new one, a saving of around £20,000.

Our only caveat would be that this V6-engined version was taken off sale not very long into the A5's life, so they are rare on the used market. There was a more powerful 3.0 286 engine, which is equally rare, but there are plenty of 2.0 TDI A5s on the used market, mostly around the same price like-for-like, that while not as punchy and not as refined as the 3.0-litre engine we think are also worth a look if you're in this market. 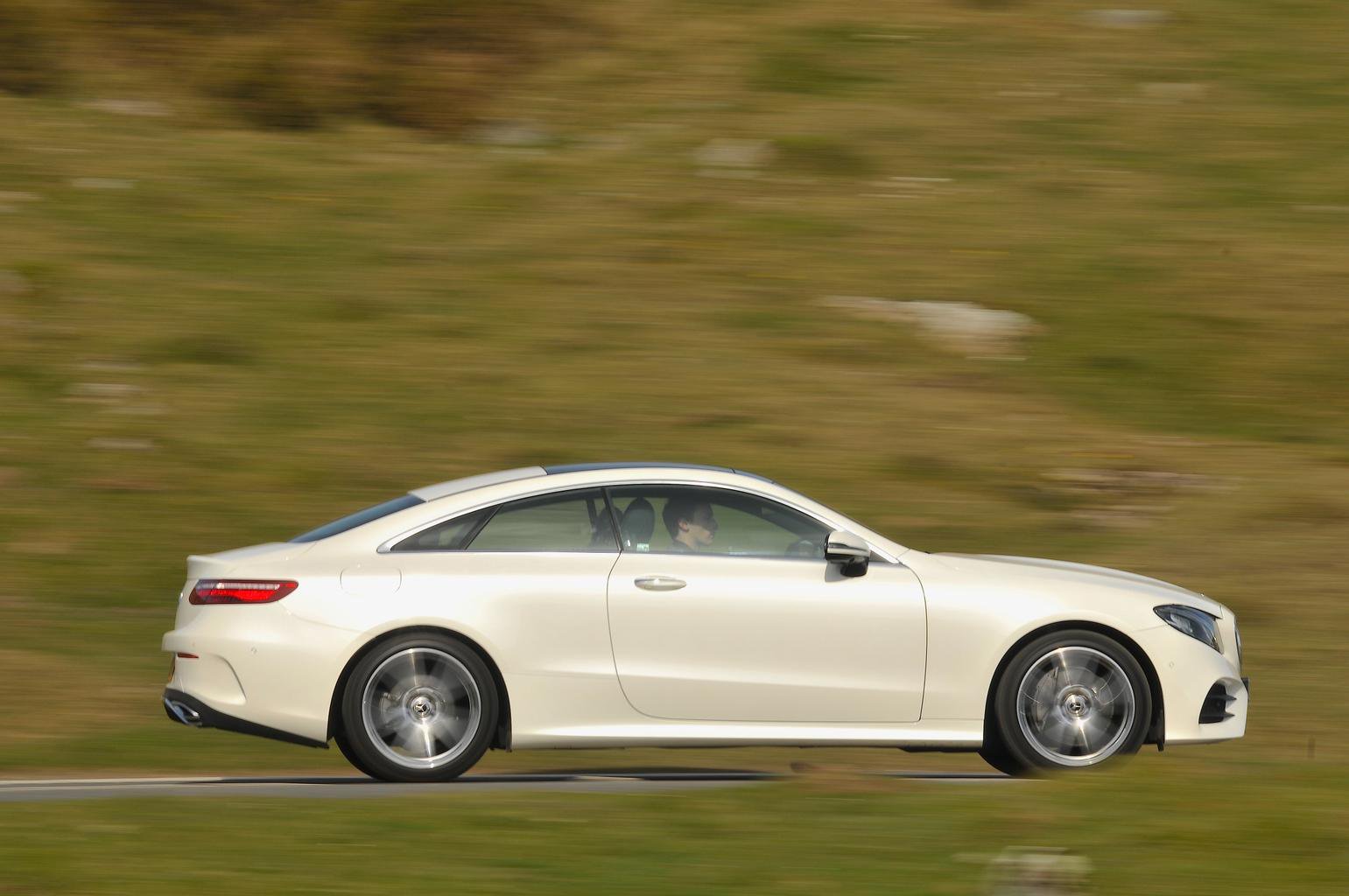 The A5 is cheaper to insure and service. According to our three-year running costs, insurance will set you back £200 more in the E-Class, and servicing around £900. Both cars averaged 61.4mpg under the NEDC fuel economy tests prevalent at the time these two were new. What’s really deeply impressive is that the four-wheel-drive, 3.0-litre A5 can match the rear-wheel-drive, 2.0-litre E-Class on official fuel economy and CO2 emissions.

If registered after April 2017 they will both be charged road tax at the current flat rate, which is £155 a year. Beware that your Mercedes E-Class Coupe didn't break the £40,000 barrier when it was new, however, as some of them did, because if it did you will have to pay a luxury car tax from years two to six of the car's life, and that is currently £335 a year.

Standard equipment is broadly similar. Essentials such as a DAB radio, sat-nav and Bluetooth are fitted to both, as are climate and cruise controls. 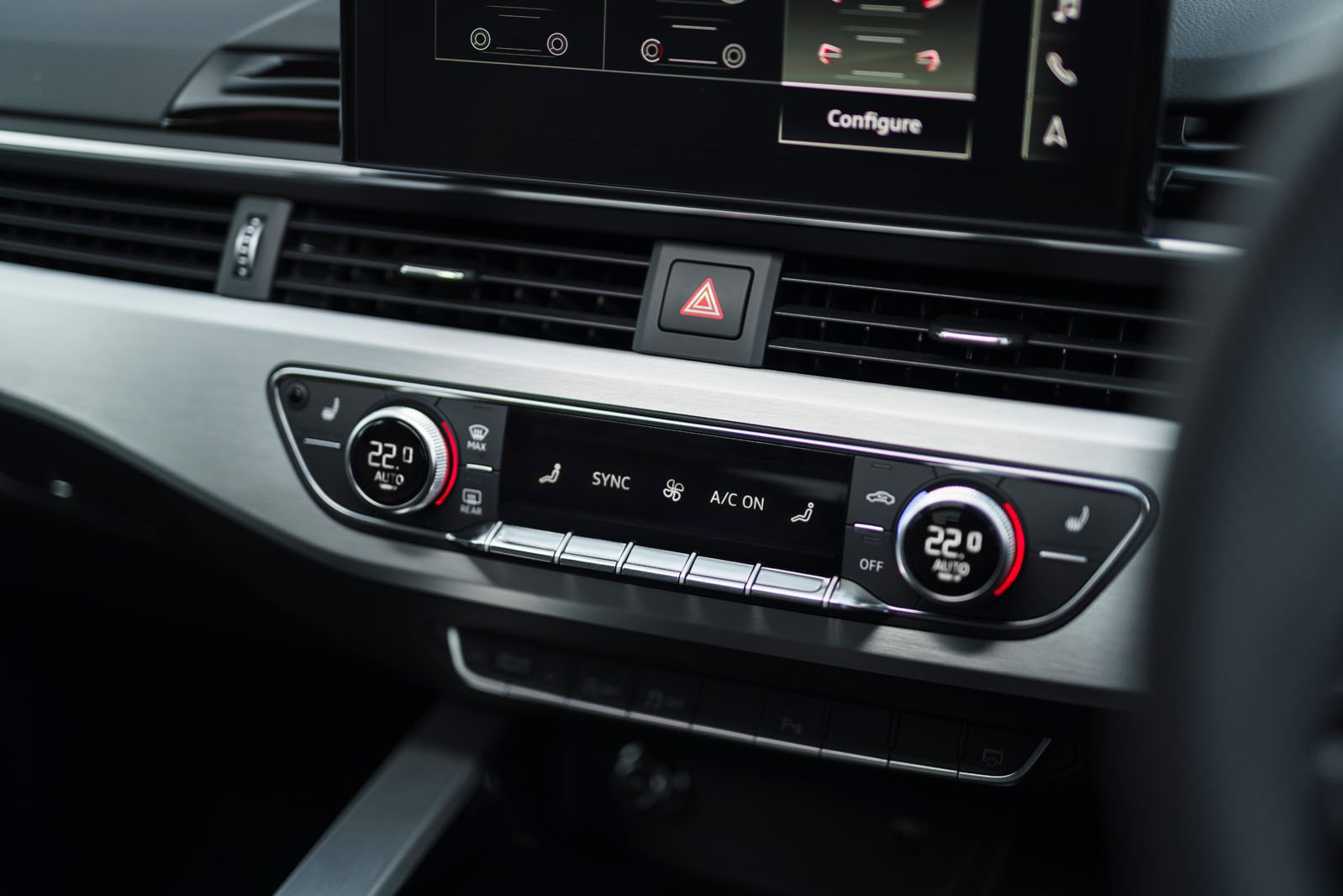 Both cars come with automatic emergency braking as standard and were rated equally highly by Thatcham for resisting break-ins and being stolen.