You can save £7000 by buying one of these three compelling SUVs used rather than new, but which one stands above the others as the best choice? We have answer...

The Audi Q2 will cost you the most to buy at around £16,000 – with our test car's trim and engine –followed by the Seat Ateca by about a couple thousand pounds. It comes in at circa £14,500, while the DS 4 is the cheapest by some margin at £9,500. That said, our test car cost £22,295 from new, so considering how much it's depreciated already, this trend may very well mean the car won't be worth much at all in the future.

In terms of running costs, the Q2 managed the highest average miles-per-gallon figure during testing – 45.3mpg to be exact. The Ateca averaged 42.8mpg, while the Crossback achieved 42.6mpg. 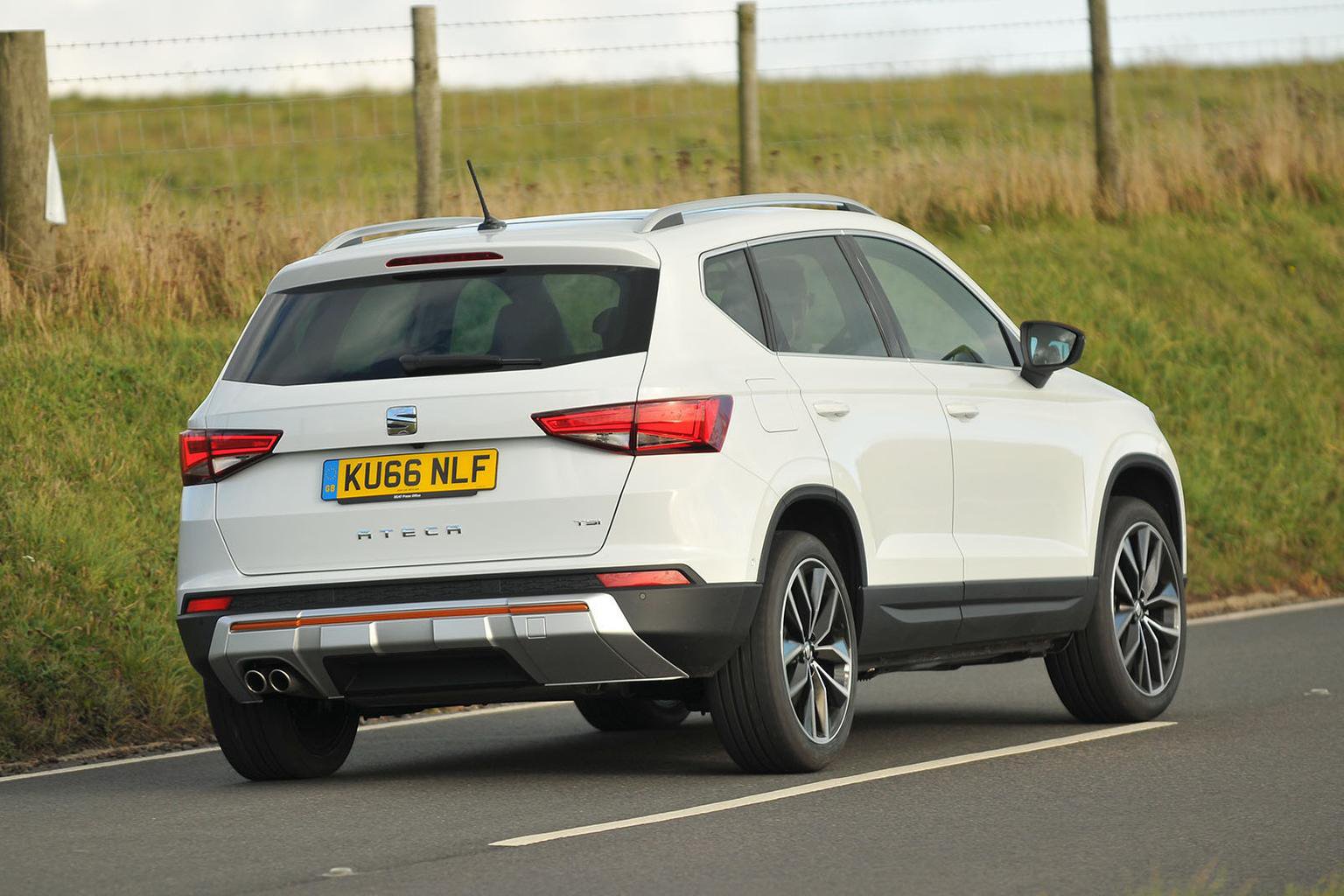 All three cars come with air conditioning, electric front windows and mirrors, a leather-wrapped steering wheel, automatic headlights and wipers, alloy wheels, cruise control and tyre pressure monitoring as standard. The Q2 stands out as the only car that doesn’t come with standard climate control, a reversing camera or keyless entry and start, and it has cloth seats compared with the DS 4’s half-leather and the Ateca’s full leather ones. The Q2 also makes do with halogen headlights rather than the DS’s xenons or the Ateca’s full-LED set.

Reliability-wise, our most recent data shows the Q2 to have a 98.7 per cent reliability rating, while the Ateca received a 92.5 per cent rating. The Crossback didn't feature, nor did DS as a brand – but its owner, Citroen, managed to rank 11th out of 30 manufacturers featured in the survey. Audi, on the other hand, placed 18th in the brands category, and Seat placed 17th. 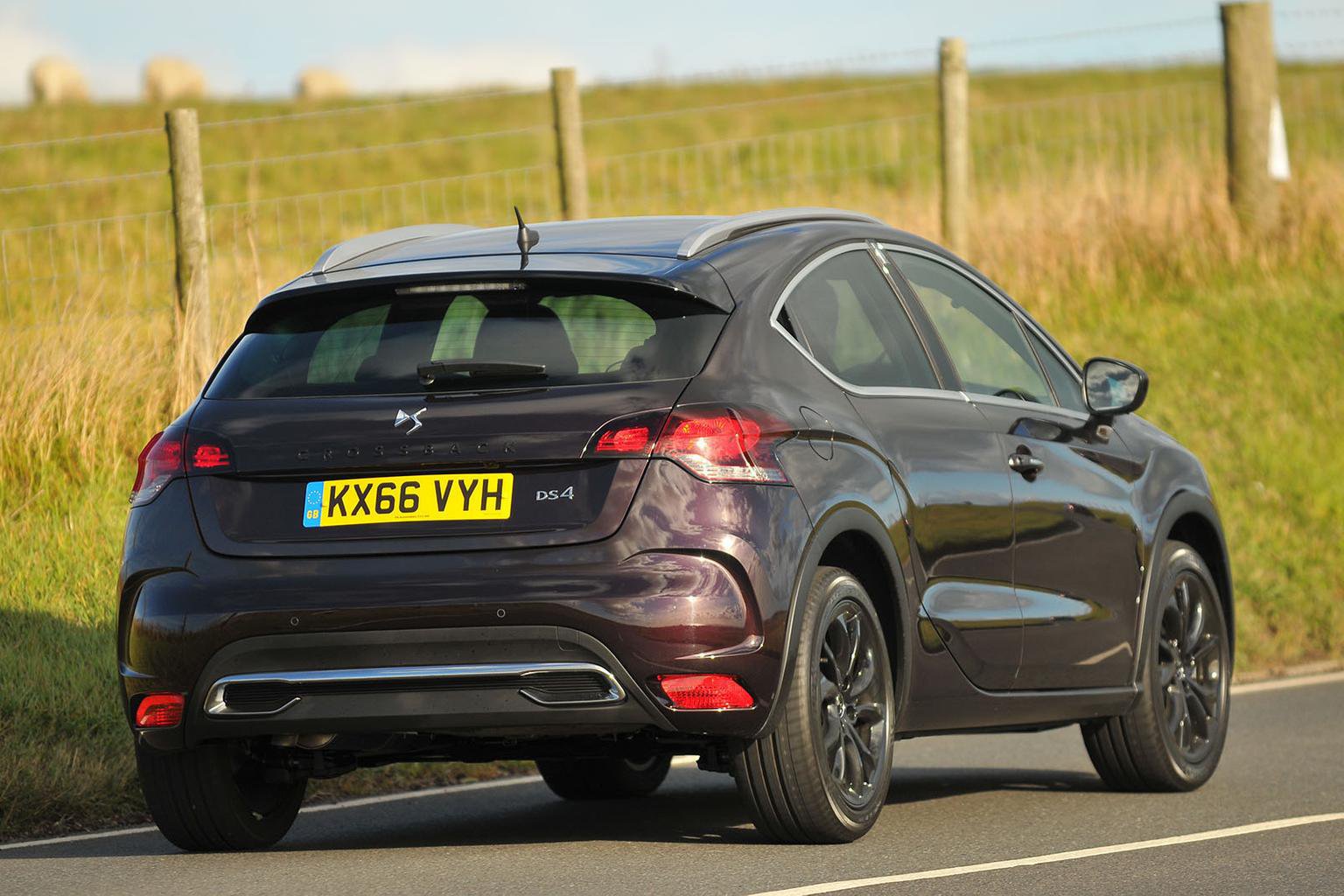 Depending on whether you decide to buy a car registered before April 2017 or after that will determine how much you pay in car tax. Go for one before, and the amount you pay will be based on CO2 emissions, but go for one after – with a diesel engine like our test cars – and you'll be charged the current £155 per year. That applies to all petrol and diesel cars.

Security equipment is a more level playing field because all three cars have an alarm and immobiliser. The Ateca edges ahead, with seven airbags compared with the Q2 and DS 4’s six. Disappointingly, the DS also misses out on automatic emergency braking, which is standard on the other two.

Like the Ateca, the DS 4 was awarded five stars for safety by Euro NCAP, but under an older, less stringent set of criteria. The Q2 earned five stars as well. All three cars scored equally highly in their Thatcham break-in tests.

Insurance shouldn't be too costly no matter which car you go for, although on average the DS 4 seems to have higher groups than the Q2 and Ateca. All three manufacturers offer servicing plans for used vehicles.