The Audi Q5 is one of our favourite used large SUVs, but could the more practical Land Rover Discovery Sport or fine driving BMW X3 dethrone it?... 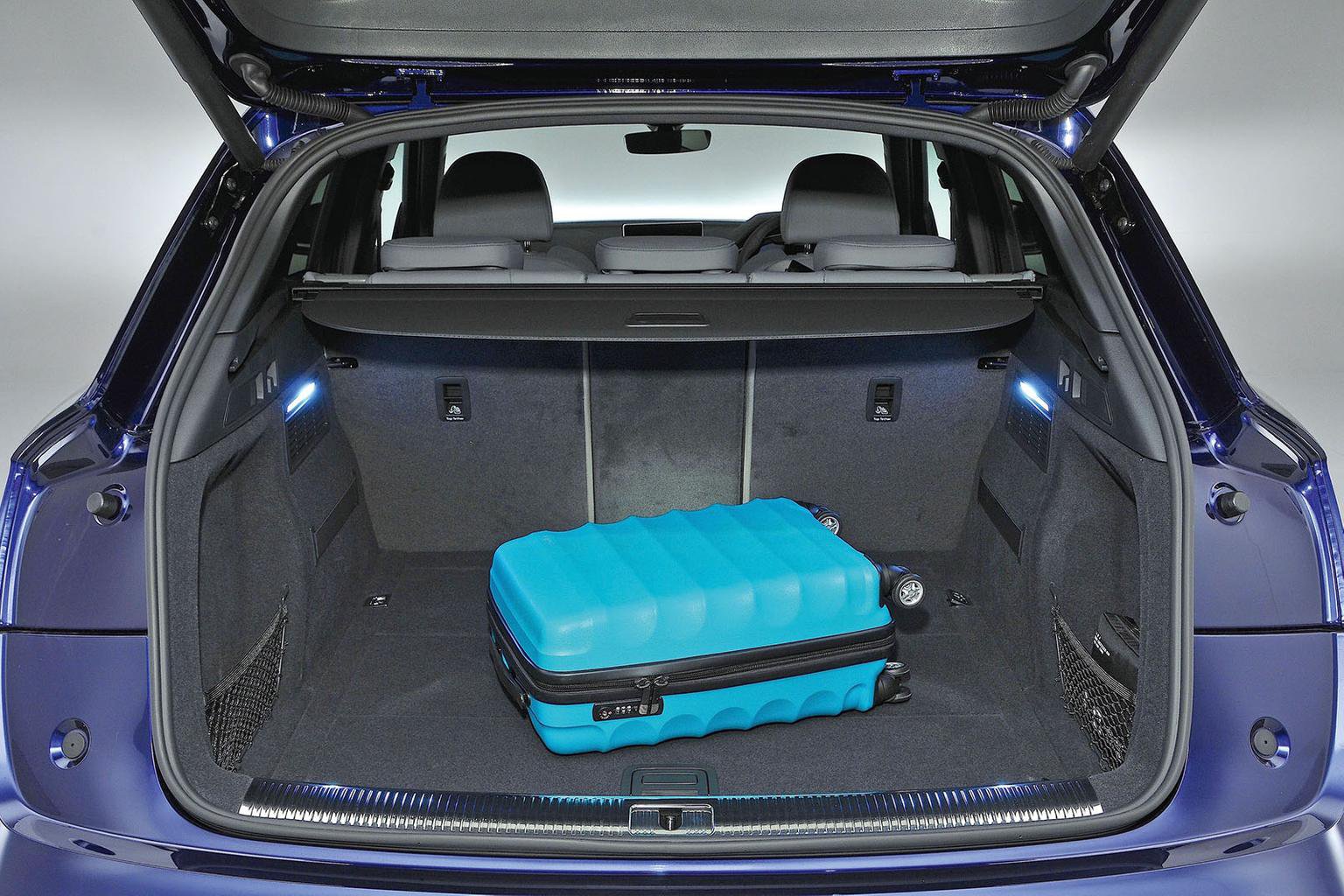 The Audi Q5 will cost you the least to buy of the three, at £29,000, followed by the X3 at £30,000 and the Discovery Sport at £31,500. The Discovery Sport helps to justify its higher price by being the most well equipped, but the other two aren’t exactly spartan.

There’s not much difference between the Audi and the BMW in terms of fuel economy; their average NEDC figures are 56.4mpg and 54.3mpg, respectively. However, the Land Rover is by far the worst at 44.1mpg, and will have you visiting the filling station the most. 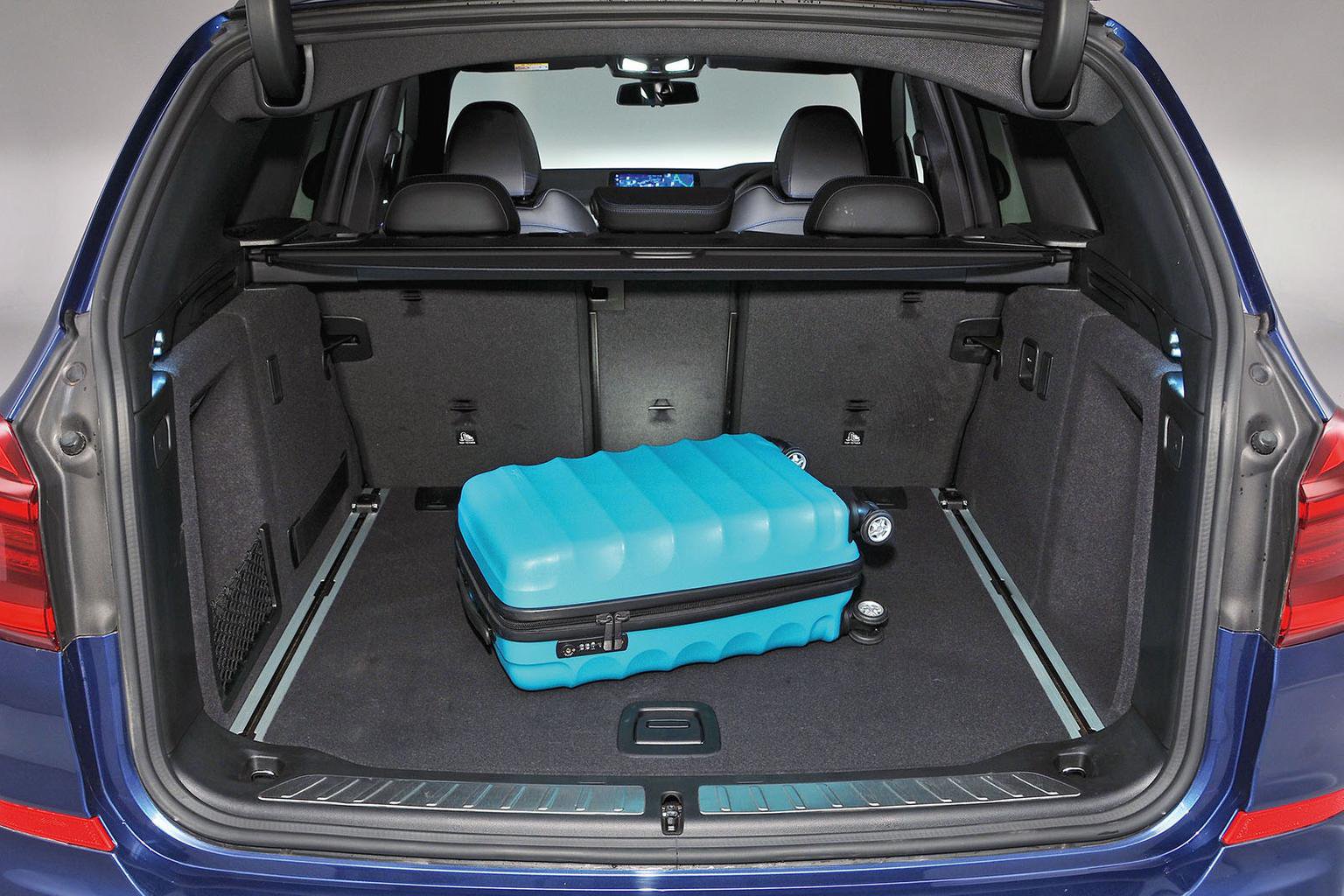 If insurance costs are a concern, go for the Audi Q5 because it sits in the lowest insurance group. The BMW will cost you slightly more, while the Discovery Sport's significantly more powerful engine attracts the highest premiums.

None of the examples here cost less than £40,000 when new, so each is liable for the highest rate of road tax. To find out more about the current road tax costs, click here. 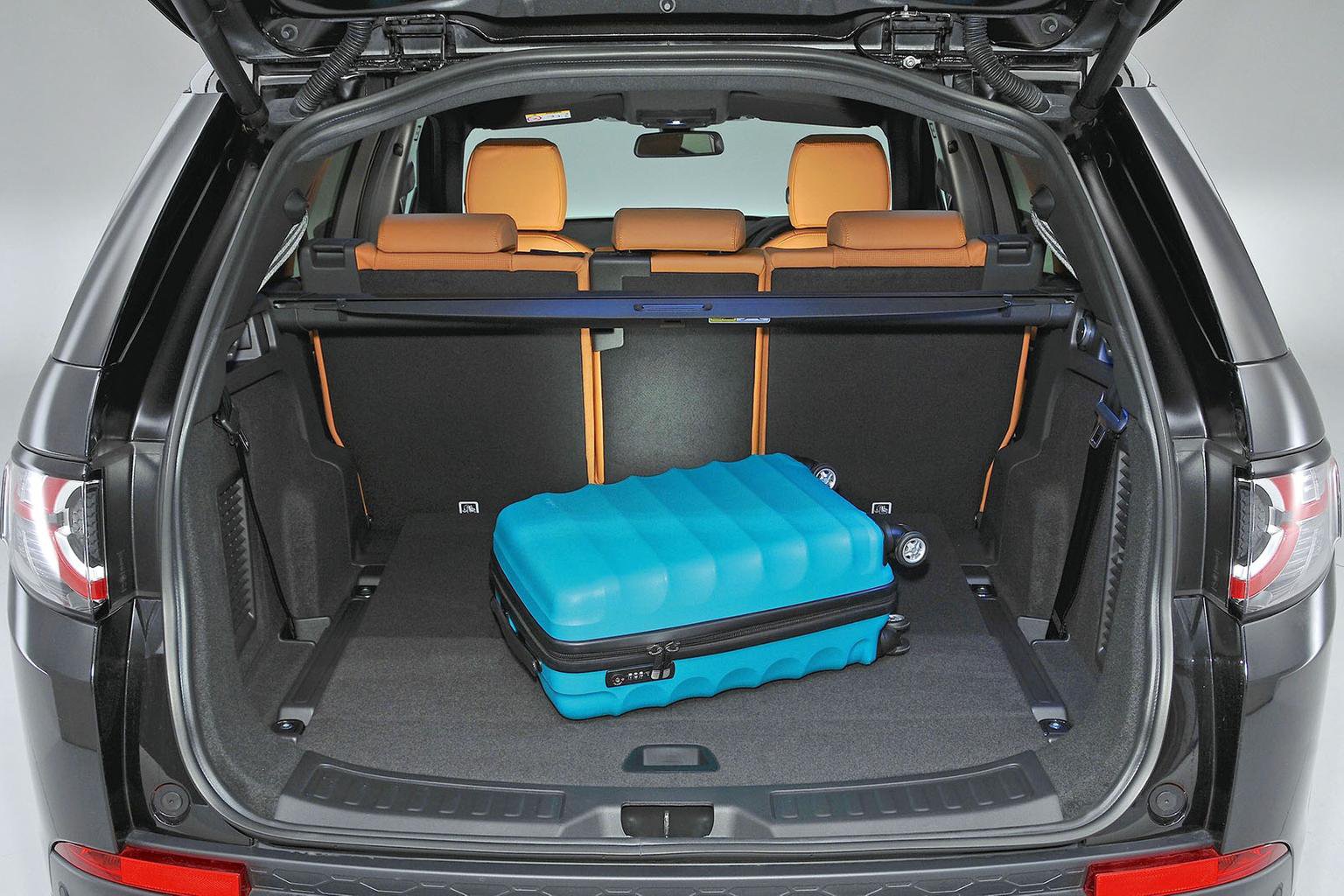 All three cars have a five-star safety rating from Euro NCAP, with little to split them in the test’s individual categories. Each comes with automatic emergency braking and an SOS emergency call function. Only the Discovery Sport has lane departure warning, while additional aids, such as lane-keeping assist, blindspot monitoring, rear cross traffic alert and traffic sign recognition, are options to consider on all.

According to the latest What Car? Reliability Survey data, the Audi should be the most dependable car of the trio; it managed a 14th place finish out of 23 large SUVs. The BMW was further down the rankings in 18th, while the Land Rover was near the bottom in 21st position.