The Audi Q5, Porsche Macan and Volvo XC60 large SUVs are all fantastic used buys, but which is best? We have the answer...

The Porsche Macan, as you can imagine, is the priciest of the three. You can pick up three-year-old S versions with an average mileage for around £42,000. Go slightly older, for example, four years old, and models go for around £31,000. Bear in mind that with its strong residual values it's probable that you'll lose less money over the course of a three-year ownership with the Macan than with the other two. 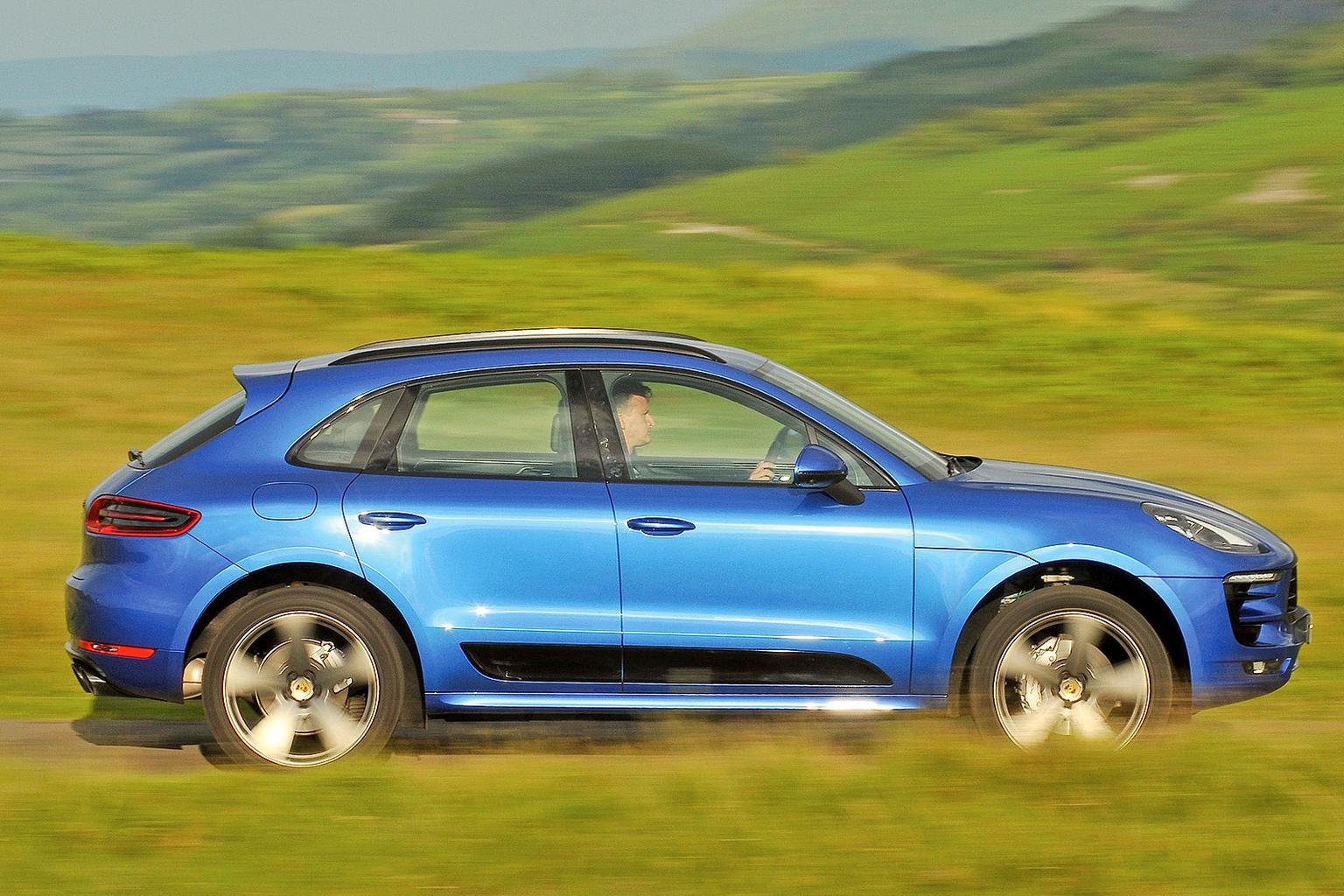 All three cars have a respectable amount of basic kit, but you might want to find a Macan that had one or two options ticked from new to bring it up to the level of the others. We’d also recommend seeking out Q5s with the sliding rear seats and Technology Pack, which brings the upgraded infotainment and Virtual Cockpit display. For the comfiest ride, get one with air suspension.

With the XC60, think about looking out for Apple CarPlay smartphone mirroring and the Intellisafe Pro kit, with its extra safety gear and semi-autonomous driving feature. For the Macan, again we’d recommend checking out models equipped with air suspension and the Comfort Package – mainly for lumbar adjustment, although it also adds full leather seat trim.

When it comes to fuel economy, we found the Q5 to be the most efficient during testing, averaging 41mpg. The XC60 came second with an average of 36.5mpg, while the Macan was third, averaging 32.8mpg. In post-April 2017 form, all three should currently cost you £155 a year in car tax, which is the same as all diesel cars. 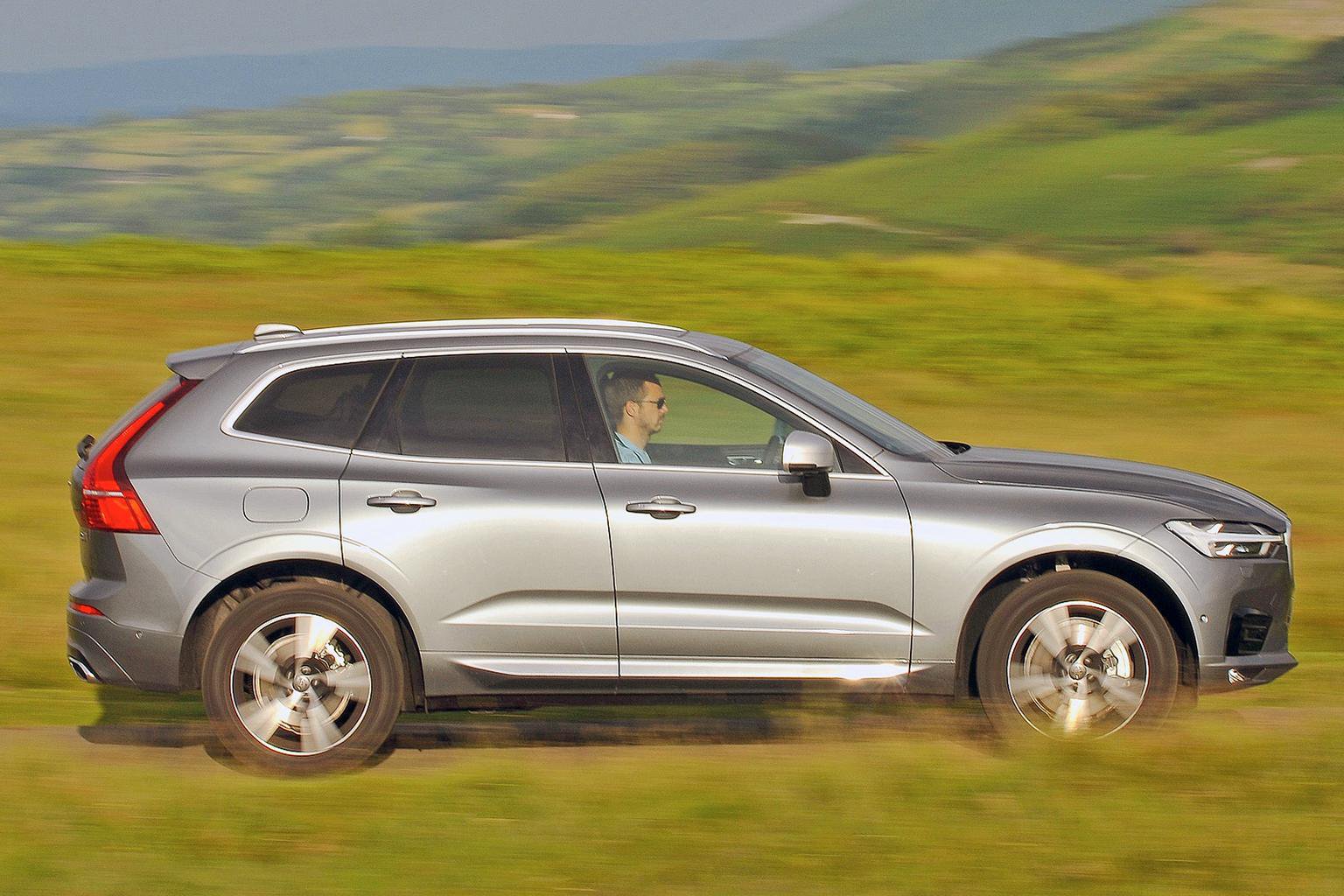 Factor in other longer-term drains, such as insurance, servicing and, as mentioned, fuel, and over three years the Q5 works out cheapest, followed by the XC60 and the Macan.

Reliability-wise, the Macan comes out on top. It ranked first out of nine cars in the luxury SUV category of our most recent What Car? Reliability Survey. The Q5 also impressed, coming fourth out of 22 cars in the large SUV category. The XC60 came 10th.