By buying used you can have either of these luxury SUVs for a fraction of the price you'd pay new. But which should you choose?... 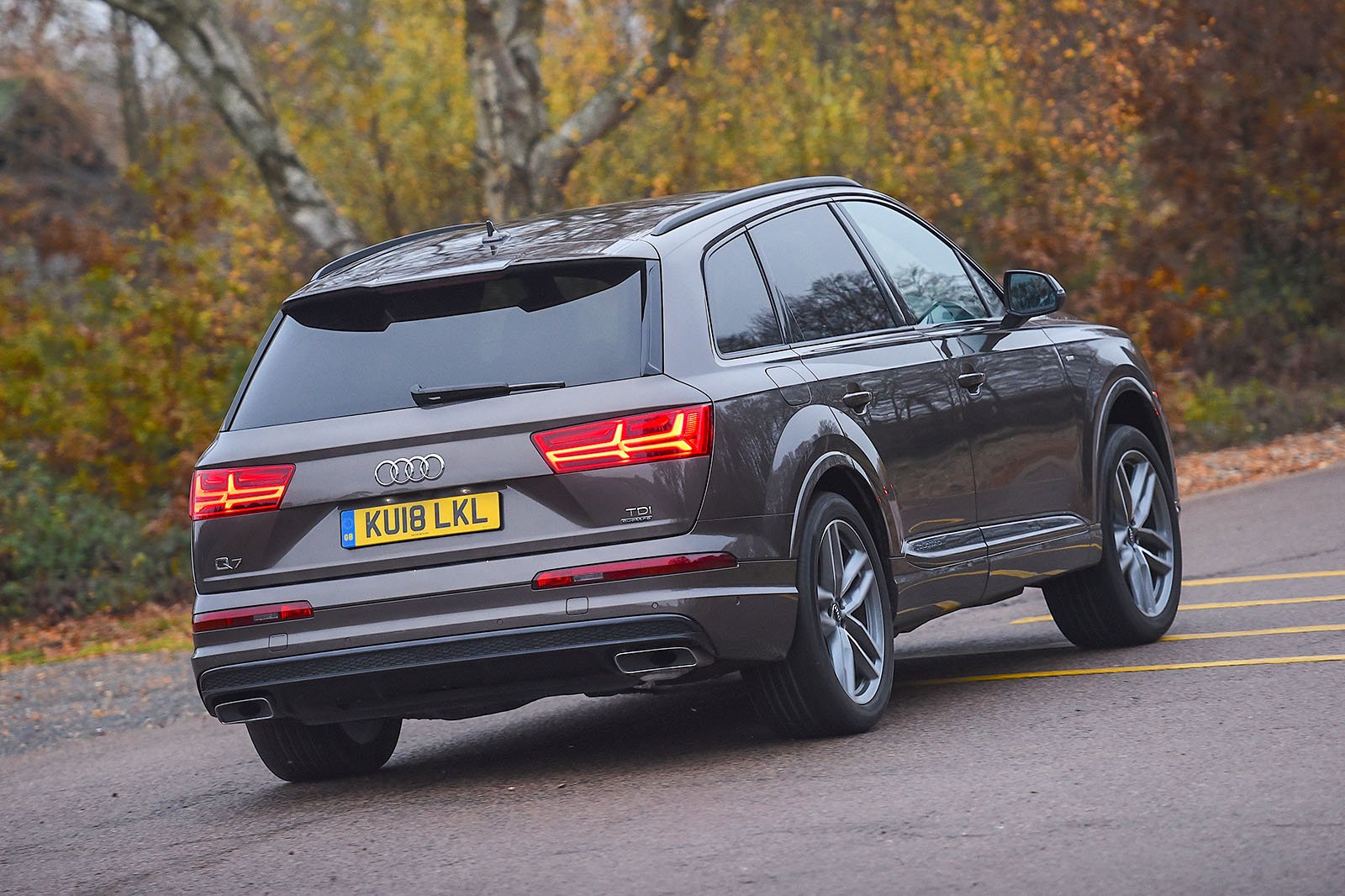 Officially, the X5 is more economical (37.2mpg versus 33.2mpg on average, according to the latest WLTP figures), but we found that there was barely any difference between the two in our tests. There’s little in it on insurance costs, either; however, the Q7’s servicing costs are almost half those of the X5 . 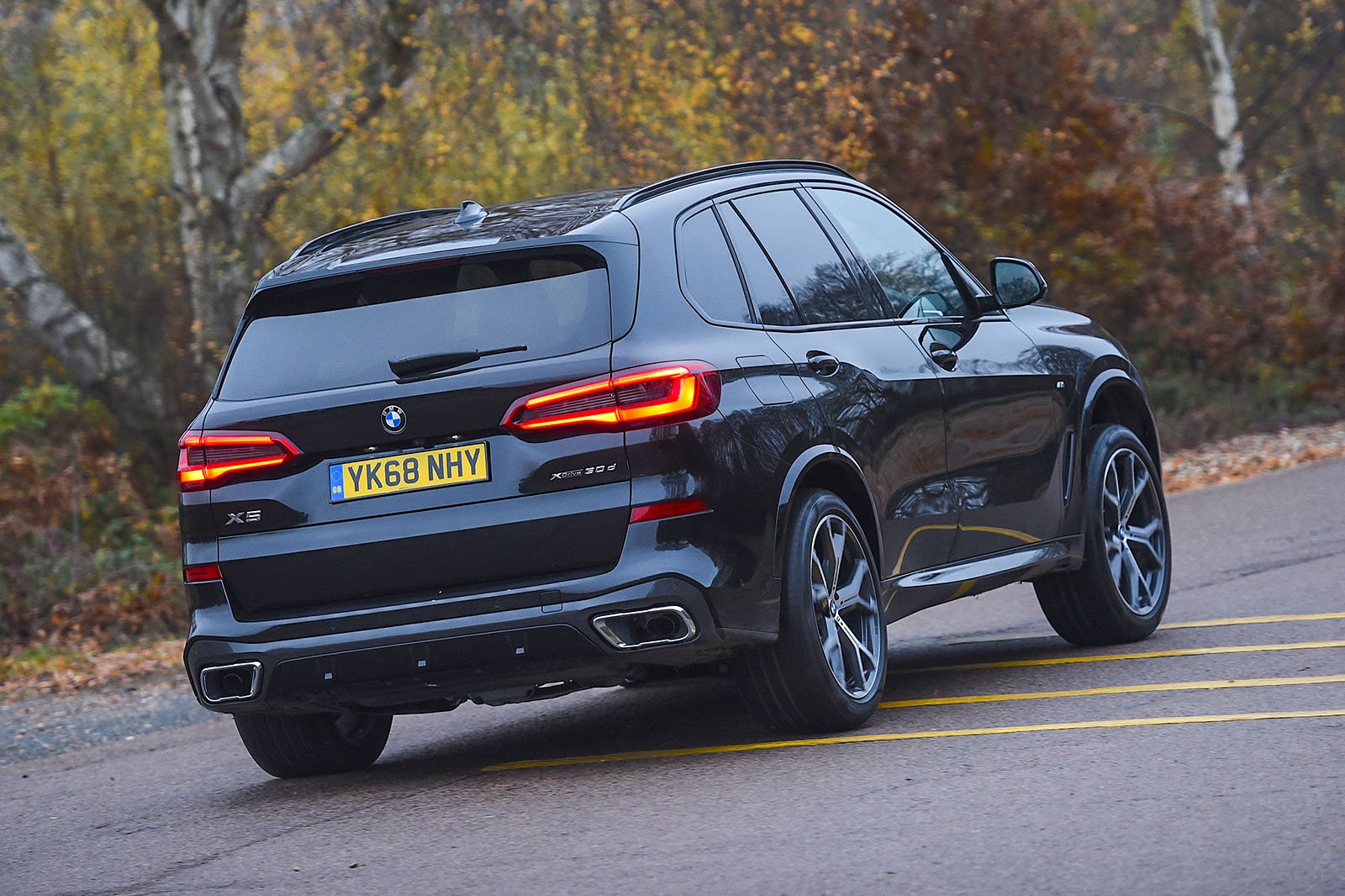 This latest version of the X5 didn’t feature in our most recent reliability survey, but the previous-generation car managed an excellent second place in the luxury SUV class, while the Q7 finished in mid-table. Audi as a brand was one place above BMW in the same survey, but both were rather low down at 20th and 21st place respectively out of 31 manufacturers.

Both cars are lavishly equipped and come with the essential automatic emergency braking. However, other active safety aids such as lane-keeping assistance, rear cross-traffic alert and adaptive cruise control cost extra when the cars were new, so you may struggle to find used examples with them fitted.