Fabulous though it is, the BMW 1 M Coupe has become a pricey used buy. So does the vastly cheaper Audi RS3 now make more sense?...

As we’ve already discussed, there’s a considerable difference between these two cars’ values, and it falls against the BMW 1 M Coupe. Prices start today at a wince-inducing £40,000 for one with slightly more than average miles, though most have far fewer than that, meaning you’ll probably have to pay rather more to get into one.

That said, the 1 M Coupe is a surefire investment. Prices never really dipped from the day they left the showroom, and it isn’t hard to imagine them doubling in 10 or 20 years’ time, in much the same way as has happened with the original BMW M3. In other words, if you can afford it, you probably won’t lose money on it.

The same can’t be said of the Audi RS3 just yet. It never achieved the same cult status as the 1 M Coupe did, so while prices are already considerably cheaper, they still have a little way to fall before they’ll bounce back.

That said, it’s impossible to ignore just how much less an RS3 will set you back. For the price of one 1 M Coupe, you could have two RS3 Sportbacks. That sort of disparity will mean the Audi is attainable for many buyers who’ll have no hope of affording the BMW.

Fuel economy is hardly going to be a huge issue for buyers of cars like these, meanwhile, but the Audi’s 31.0mpg will save you money compared with the BMW’s 29.4 – although the difference is hardly earth-shattering.

The same can be said for servicing, although this time it’s the BMW that noses ahead with slightly lower costs, while in terms of reliability, neither marque has a glowing reputation, with both finishing pretty far down the rankings in the most recent customer satisfaction surveys. On tax costs, meanwhile, they’re identical: both will set you back £305 a year. 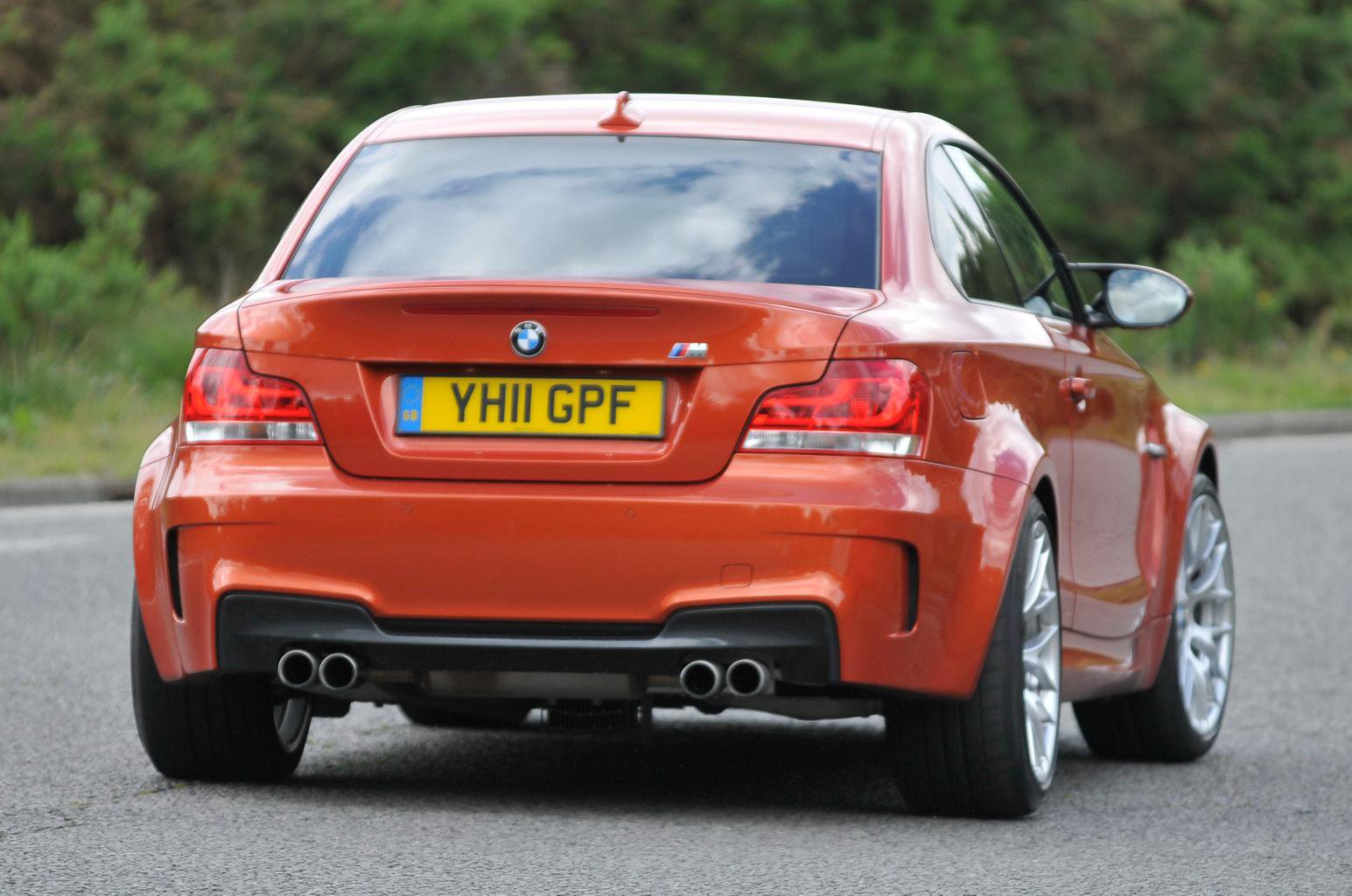