Fancy a used car that’s practical enough to fulfil family duties, yet smart enough to feel special on the school run? These four should fit the bill...

The Lexus CT starts off in this section at a significant disadvantage, thanks to the highest purchase cost of any car here. In fact, you’ll barely get one for less than our £10,000 budget. Next priciest is the BMW 1 Series, whose prices are a little more forgiving than those of the Lexus.

There’s then a fairly chunky gap in price to the Volvo V40, which is far cheaper than the former two cars. However, cheaper still is the Volkswagen Golf, with prices looking exceedingly reasonable given how well it’s been doing so far in this test.

The Lexus has a couple of tricks up its sleeve, though. Firstly, as a petrol hybrid, it’s the most likely of our four cars to escape the punitive emissions charges that look set to affect diesel cars in town centres in the coming few years. And secondly, while the Lexus’s official fuel economy is the worst here, it’s the car that’s most likely to come closest to that figure in the real world – and with petrol cheaper than diesel at the moment, that’ll make it the cheapest car to fuel here. 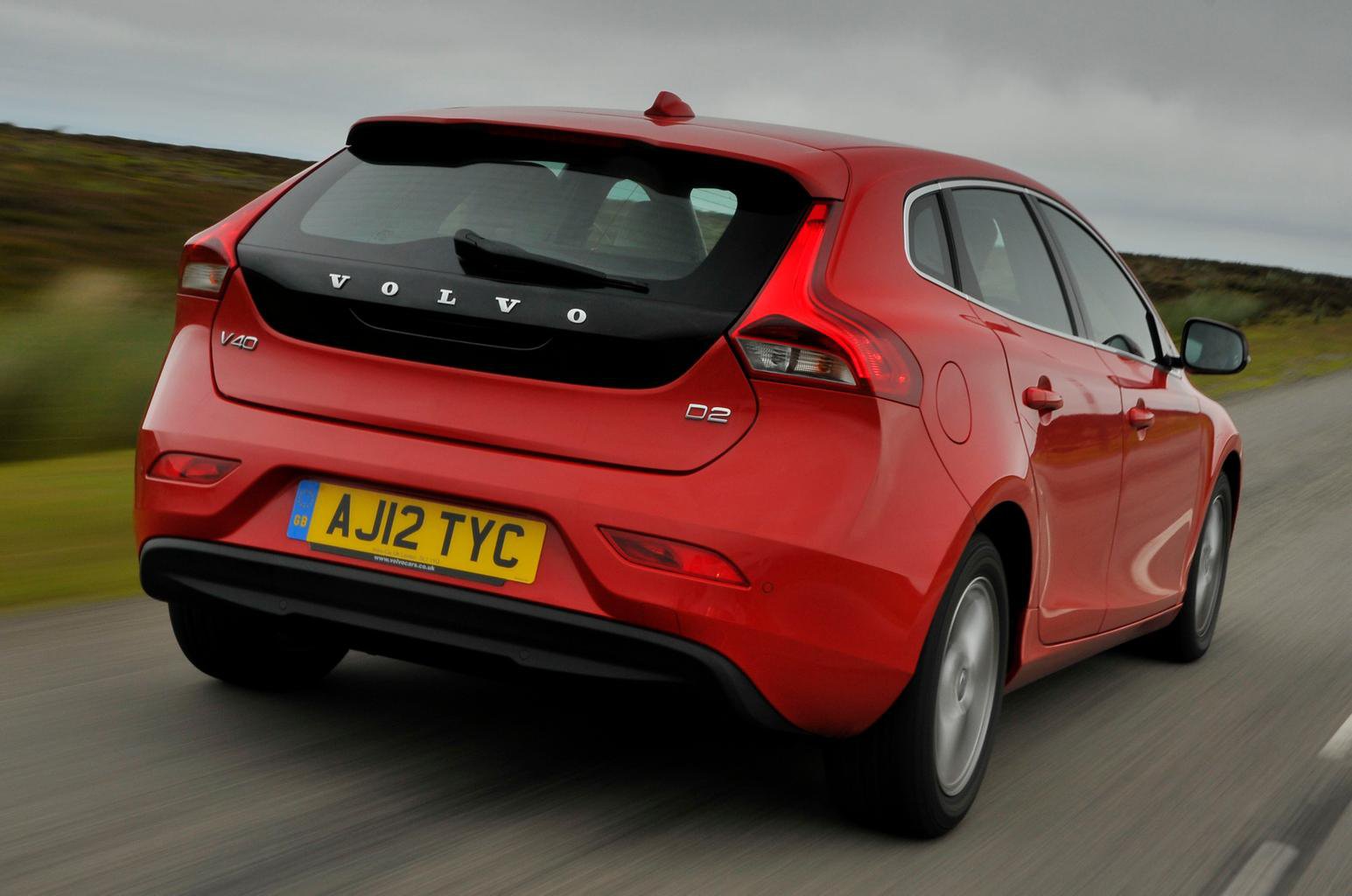 The diesel cars are much of a muchness in terms of both their real-world fuel economy and their quoted Government figures, though of them all, the BMW does the best out on the road, and the Golf the worst. As all of these cars fall below emissions of 100g/km CO2, none incurs a charge for road tax. 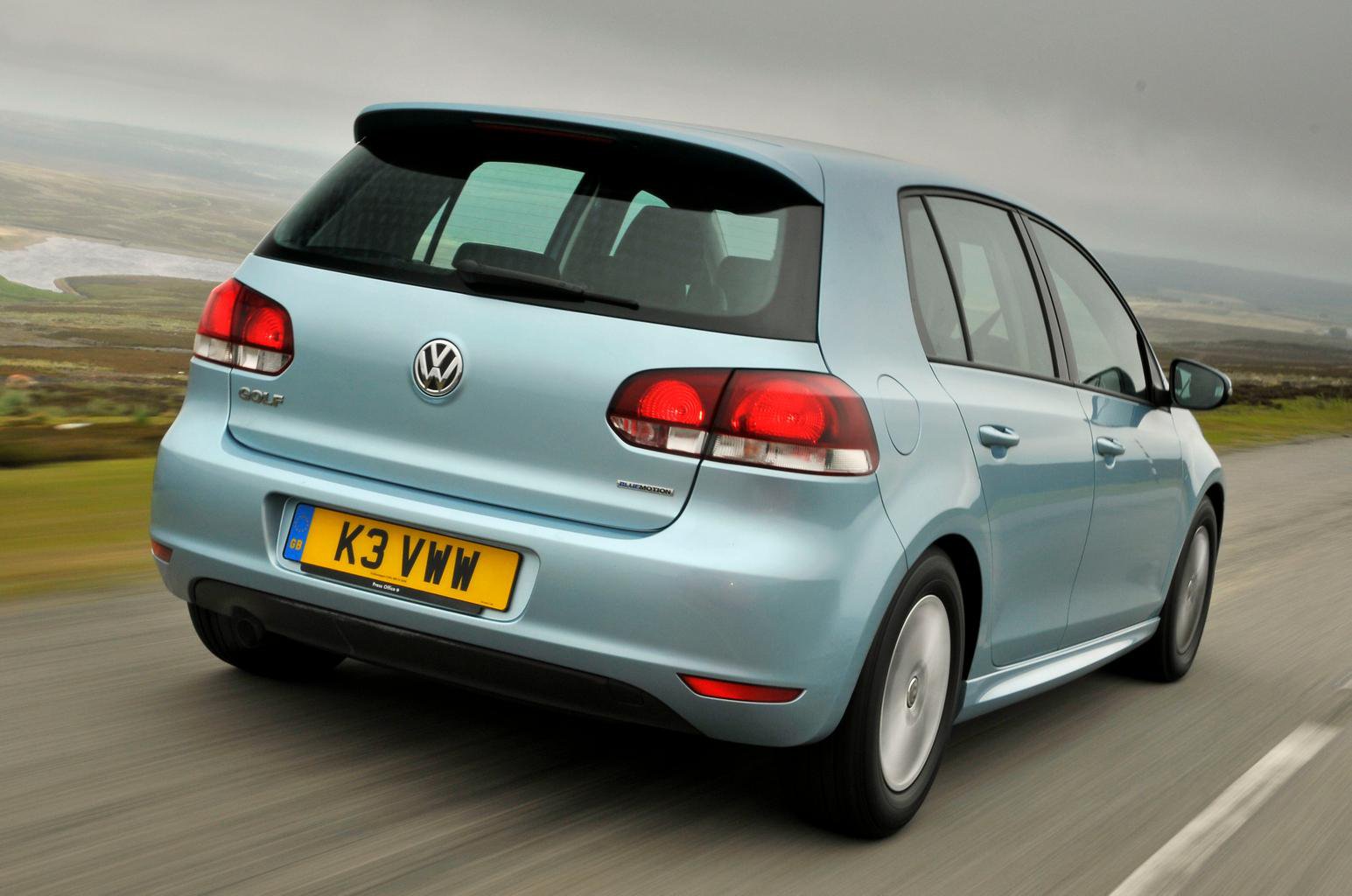 The Lexus also trumps the other three when it comes to reliability. The CT scored a seriously impressive 95% in our latest reliability survey; the BMW didn’t do too badly, mind you, with a very respectable score of 84%. Less impressive were the Volvo’s score of 64% and the Volkswagen’s rather uninspiring 60%.

And in terms of servicing costs, the Lexus once again leads the pack. The Volkswagen is fractionally pricier to maintain, but it’s still cheaper than the BMW, while it’s the Volvo that looks to be the costliest of the lot – especially if you choose to continue to take your car to the main dealer for its maintenance. 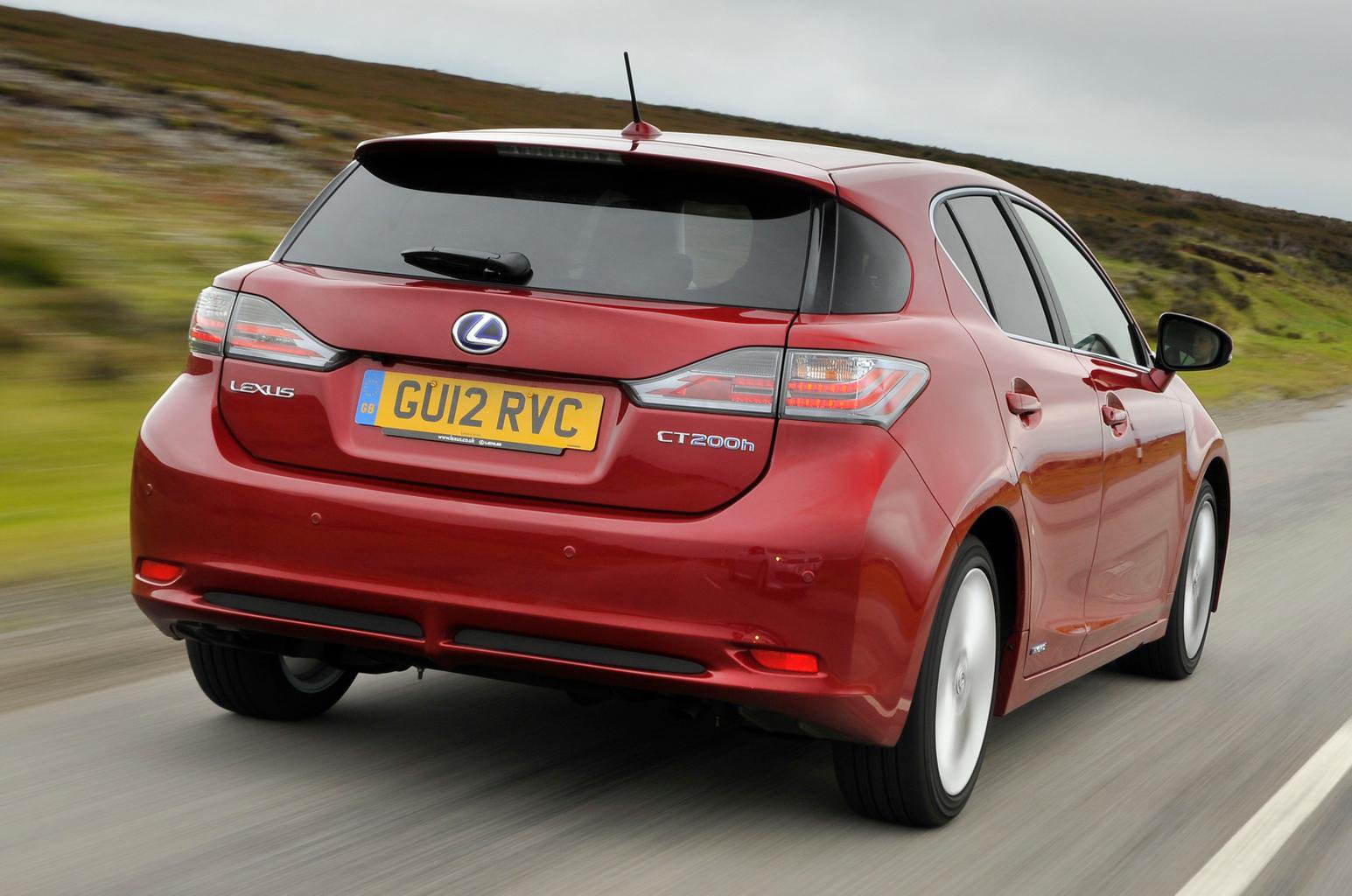