If you're after a plush, four-wheel-drive estate car at a bargain price look no further than a used example of one of these two. But which is the better buy? We have the answer..... 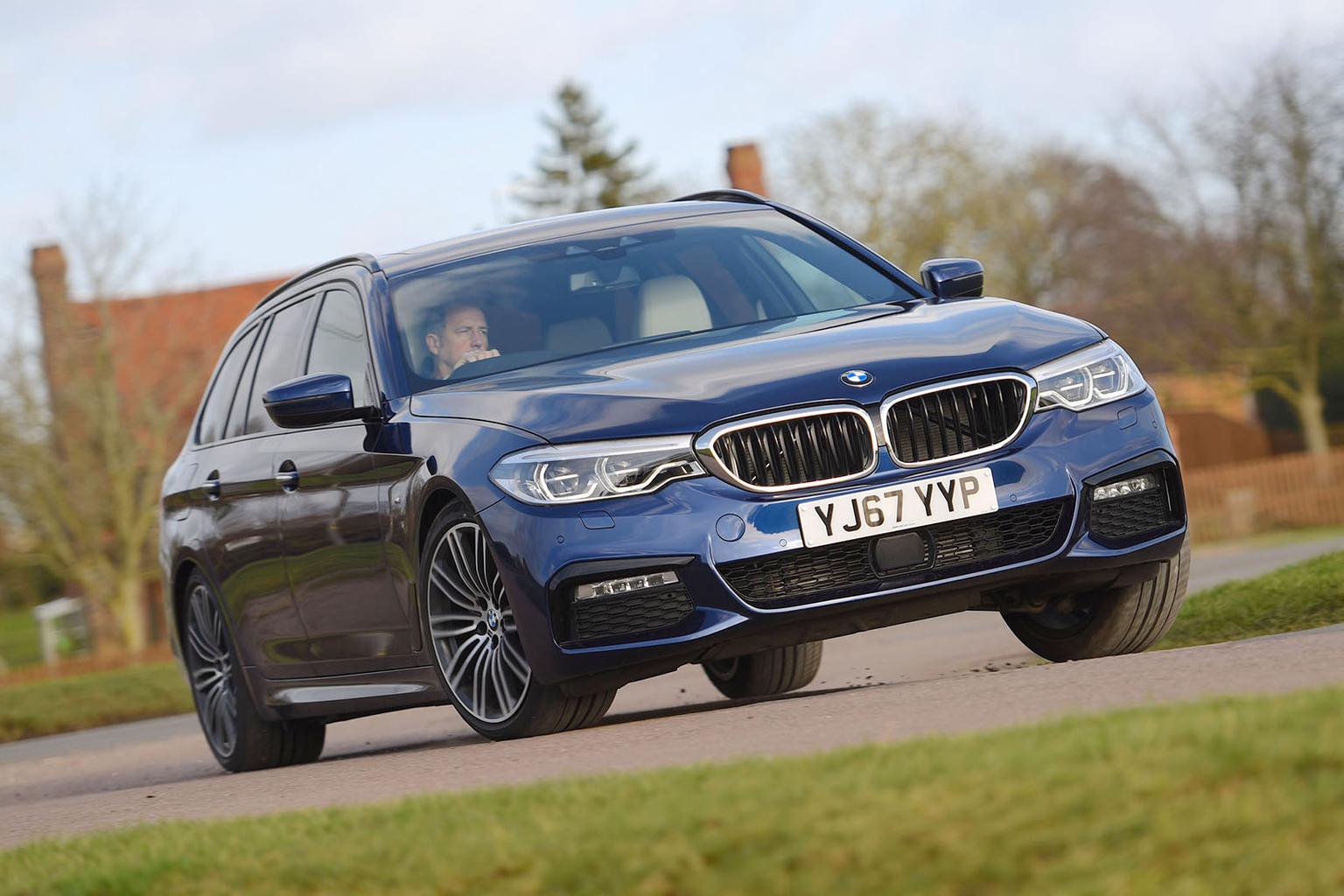 You’ll be able to get comfortable fairly easily in the driver’s seat of either car, thanks to a wide range of adjustment for both the steering wheels and seats. Electric seat height adjustment is standard on both, but fully electric seats would have cost the original owner extra, as would adjustable lumbar support. The latter is an option well worth seeking out on a used car for long-distance comfort. 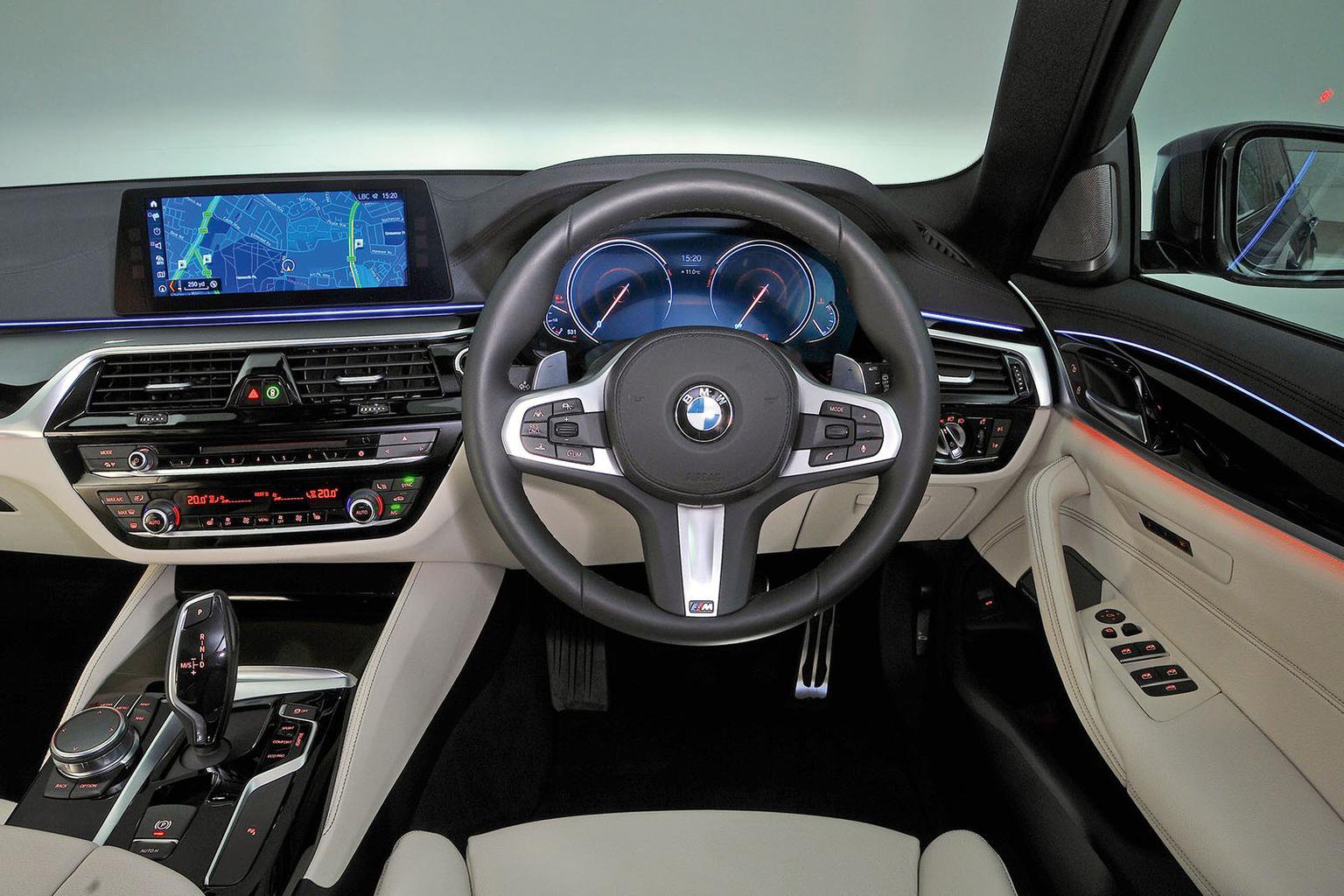 Unfortunately, neither car gets a reversing camera as standard, but self-parking systems with 360deg cameras were available from new for £1095 in the 5 Series and £1690 in the XF.

The 5 Series is in a different league to the XF in terms of interior quality. The finish on its dashboard is plusher and more upmarket, and the way the dials and buttons operate makes the 5 Series feel like a Swiss timepiece to the XF’s 1980s Casio watch. 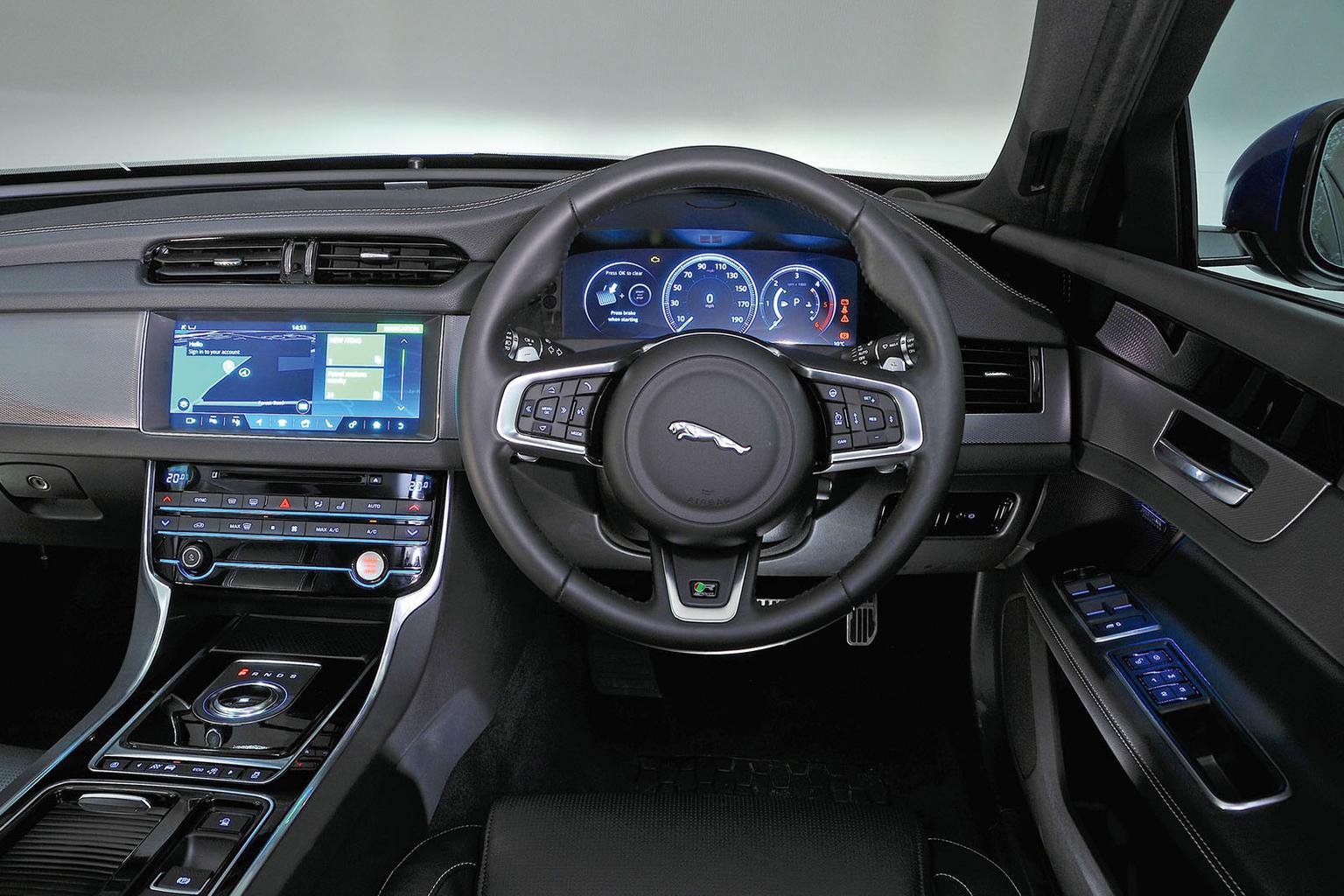 There’s enough room up front for two tall adults in both cars. However, a basketball player would appreciate the extra head and leg room in the front of the 5 Series.

The 5 Series has more rear head room, too, and its broader interior makes it the better bet when you need to carry three adults in the back. Mind you, a couple of six-footers will still be perfectly comfortable in the back of the XF and will actually have a little more space for their knees.

We managed to fit seven carry-on suitcases in the XF’s boot, but the 5 Series went one better with eight, thanks to its wider and longer load bay. Neither boot has an internal lip, so it’s equally easy to slide items in and out, although the 5 Series’ has a wider opening.