A used BMW 6 Series Gran Coupé is both stylish and great value these days, but is it worth paying the extra for a Porsche Panamera instead?...

Much of the BMW 6 Series' dashboard architecture, switchgear and iDrive infotainment system will be familiar to drivers of less glamorous BMWs. Nonetheless, thanks to the excellent quality of the materials, the interior still feels very special.

That is, until you step into it directly after the Porsche Panamera, which makes it seem a touch mundane. The Porsche’s interior positively reeks of expense. The sheer number of buttons on the centre console is confusing, but everything that’s in view looks classy, and all the things you can touch feel great.

The Panamera’s boot is easier to load because it’s a hatchback, but the 6 Series has the larger luggage capacity. Levers on each sidewall of the BMW’s boot release the folding rear seat backs; you have to release the Panamera’s from within the seating area. 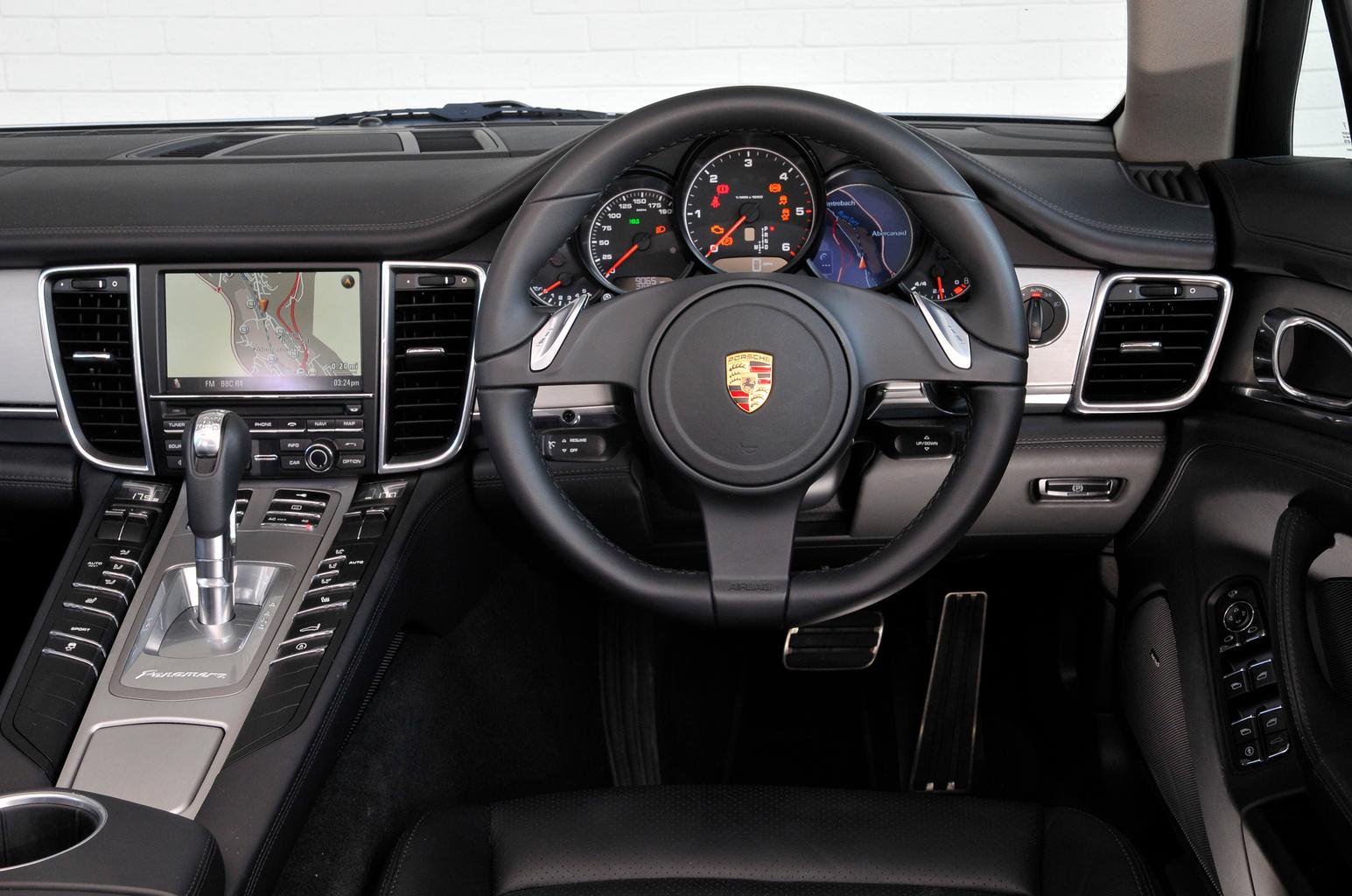