Despite having gone off-sale some three years ago, this generation of BMW 5 Series still feels pretty fresh today. It continues to lead the way in terms of refinement – a hugely important area for luxury car buyers – while its iDrive infotainment system remains class leading.

What really seals the deal for the 5 Series, though, is the fact that these strengths are combined with incredible value, plus it should be the most reliable of this trio.

The XF snatches second place from the A7 and thoroughly deserves its four stars. It manages to be even more fun to drive than the 5 Series, and yet somehow it rides more comfortably than both of its rivals. Its fine driving position and generous standard kit list also earn it bonus points. It’s just a shame that the refinement and interior quality are some way behind the other two.

It’s third place here for the A7. On the plus side, it has the smartest interior, the most practical boot, and it’s also the most generously equipped. However, it’s the least comfortable and, despite the added traction of four-wheel drive, the least enjoyable to drive. It also comes with the shortest list of standard safety equipment and is predicted to be the least dependable. 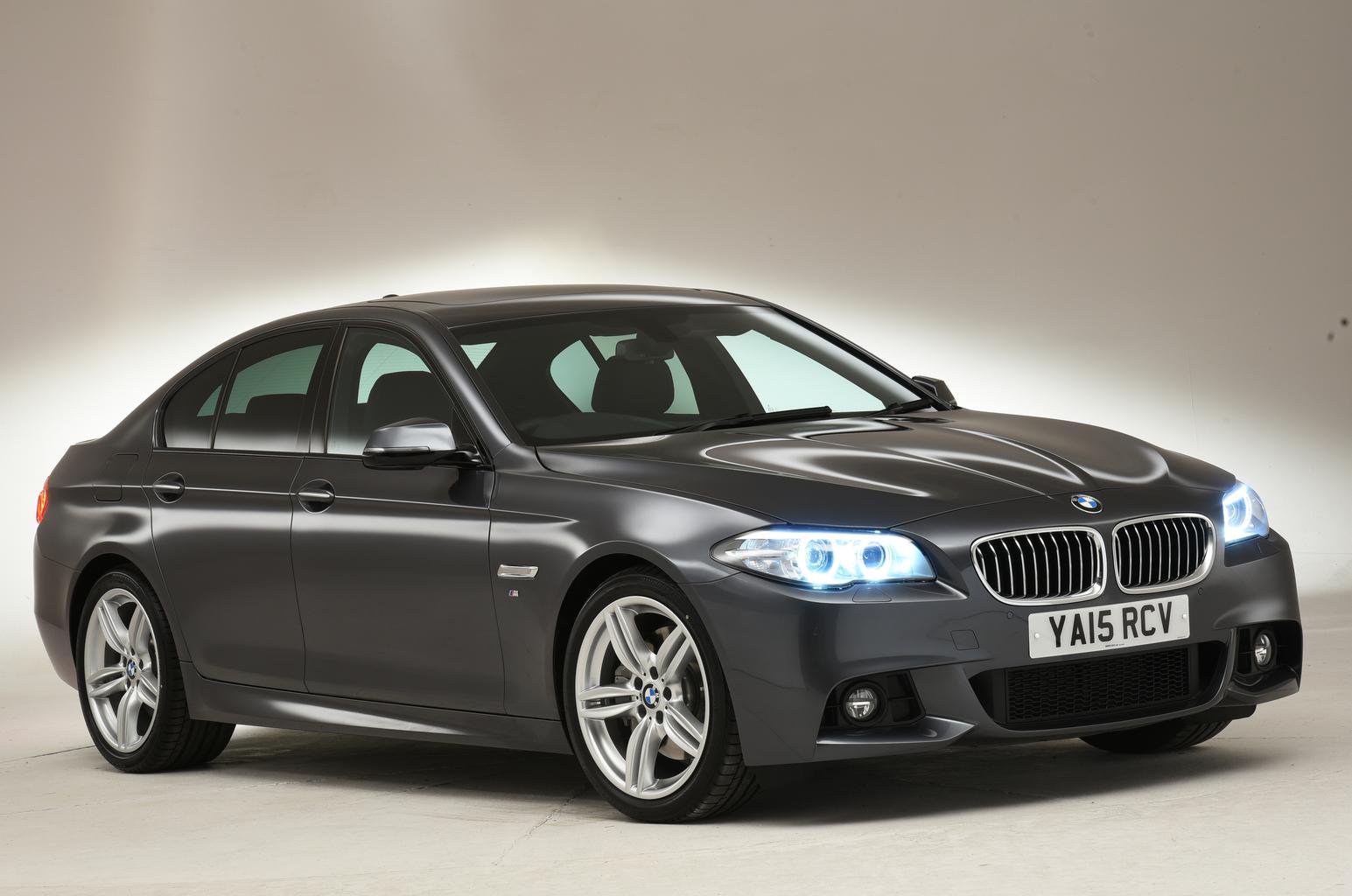 What Car? says Five stars out of five 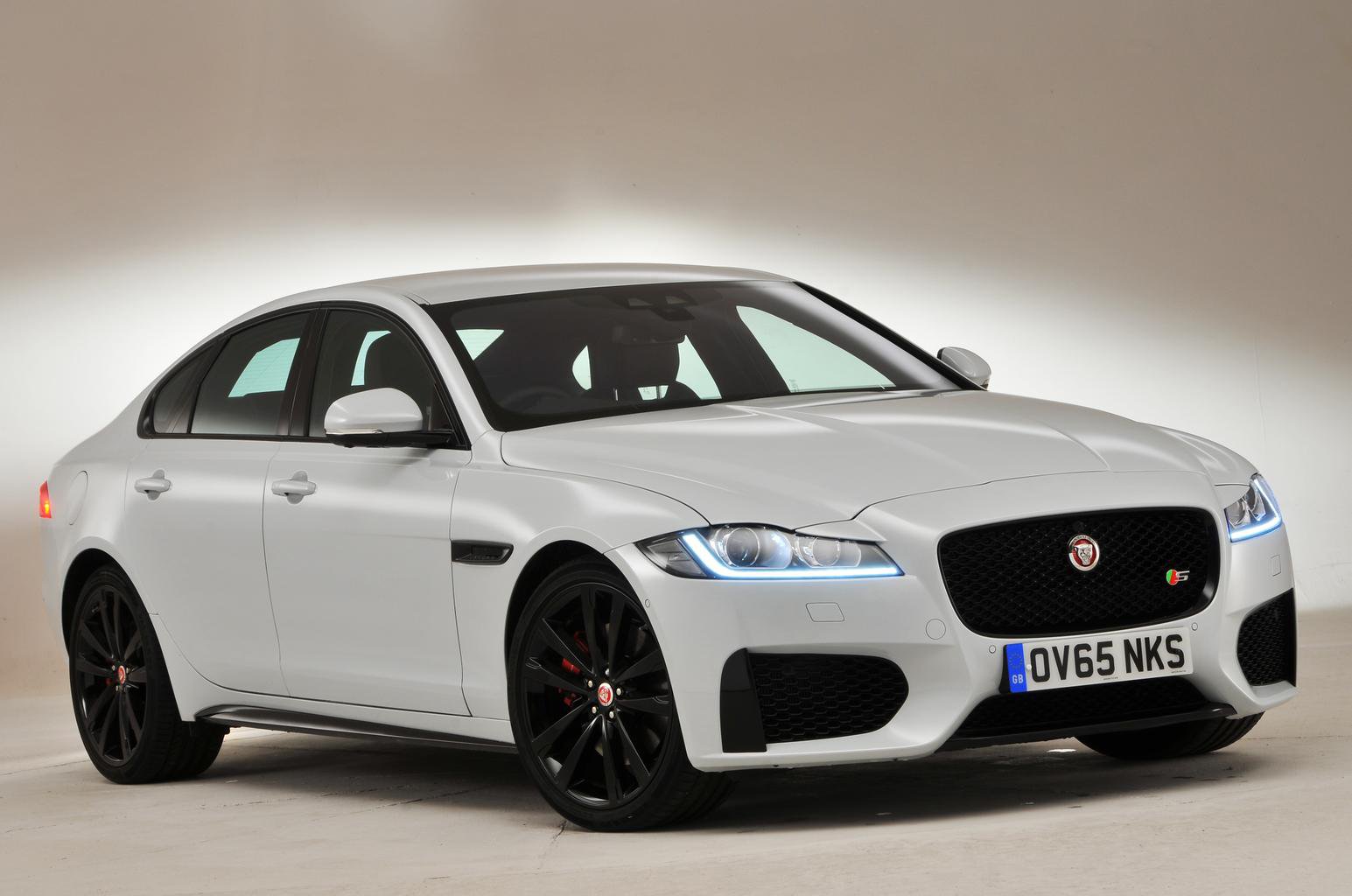 What Car? says Four stars out of five 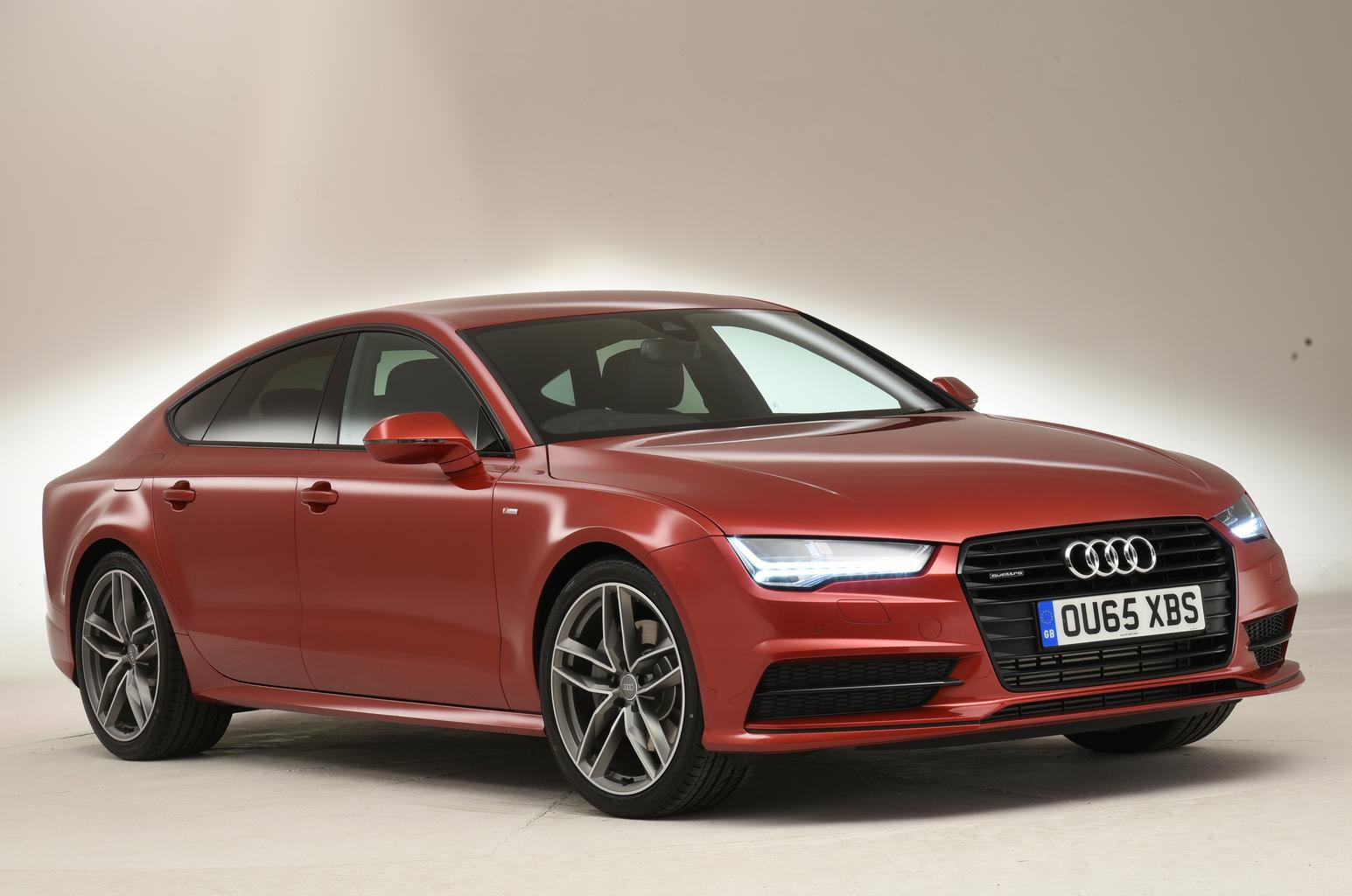 For Interior quality; performance; practical boot
Against Least comfortable ride; vague steering; predicted reliability
Verdict Looks the part, but not as dependable as we'd like

What Car? says Three stars out of five

*Price today is based on a 2015 model with average mileage and full service history according to the What Car? Valuation service, correct at time of writing