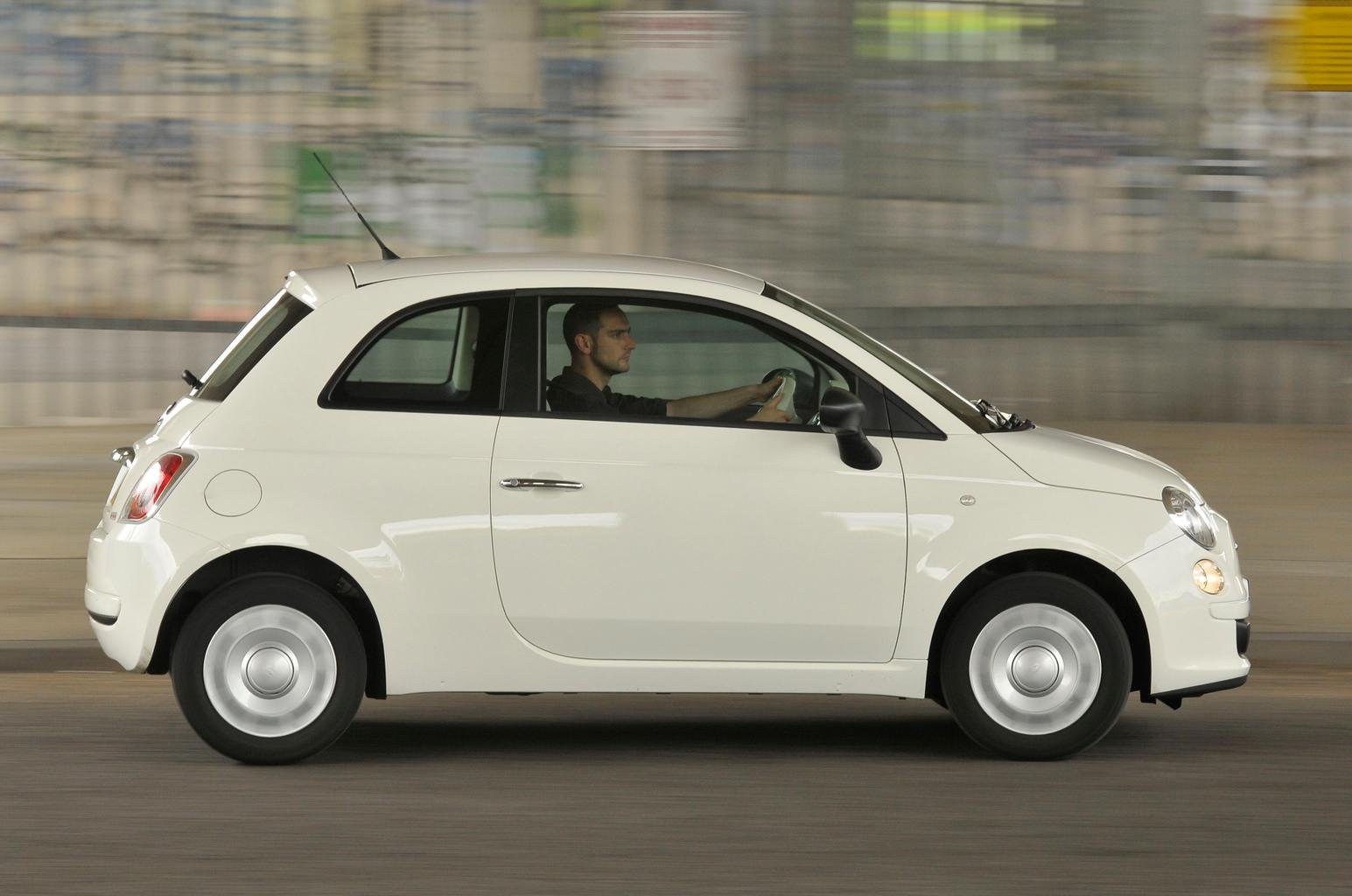 In terms of purchase price, there’s one clear winner here, and it’s the Hyundai i10. By anyone’s standards, it’s remarkably good value, and there are plenty of well-cared-for examples around with low mileages as i10 owners tend not to drive too far, and look after their cars.

The same can be said for the Kia Picanto, but you’ll have to pay more for the car in the first place, as values are higher – just as high, in fact, as the Fiat 500's. But where the Fiat’s fashionable image means you might be more willing to pay the extra, it’s hard to make that justification for the more ordinary Kia.

Where the Kia does have an edge, however, is in terms of its running costs. The official average fuel consumption figure for the Picanto is an impressive 67.3mpg – which compares well with the Hyundai’s 61.4mpg and the 500’s rather poor-looking 58.9mpg. Just remember, however, that you’ll have to work the Kia the hardest of the three to extract its performance, which might affect its real-world fuel consumption more than it will with the other two cars.

Whether or not that’s the case, the Picanto’s low fuel consumption does at least equate to low emissions – just 99g/km CO2, to be precise, which means it won’t cost you anything to tax every year. That said, neither the Hyundai’s nor the Fiat’s tax cost is particularly onerous either, coming in at £20 and £30 a year respectively.

Our reliability data suggests the Picanto will also be the most reliable of the three cars here. In our latest reliability survey, it scored a very impressive 92% – although, again, the other two cars hardly disgraced themselves, with the i10’s score of 79% pipping the 500’s 76%. At this age, both the Hyundai and the Fiat are out of warranty, too, while the Kia will still have a small chunk of its manufacturer’s guarantee remaining. 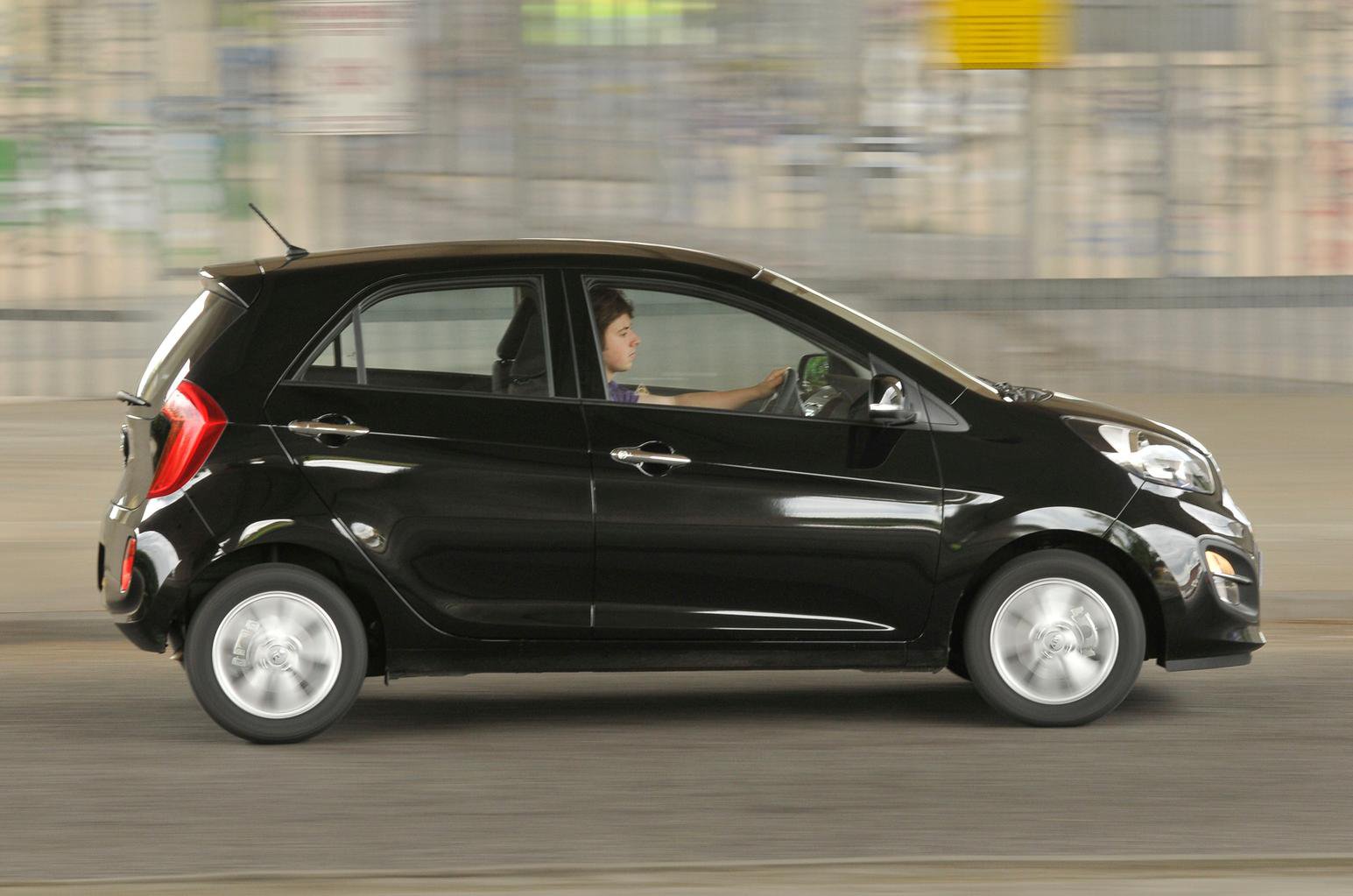 Both Fiat and Hyundai offer menu service pricing on older cars, though it’s worth considering that Fiat’s kicks in after three years of age, whereas only Hyundais that are five years old or older with qualify. Fiat’s prices are slightly cheaper than Hyundai’s too; what’s more, they also include a free year’s breakdown cover when you service a car at one of their dealers.

Kia doesn’t offer menu service pricing; however, its standard service prices are cheap enough to be competitive. That said, they are fractionally pricier than the other two cars’. 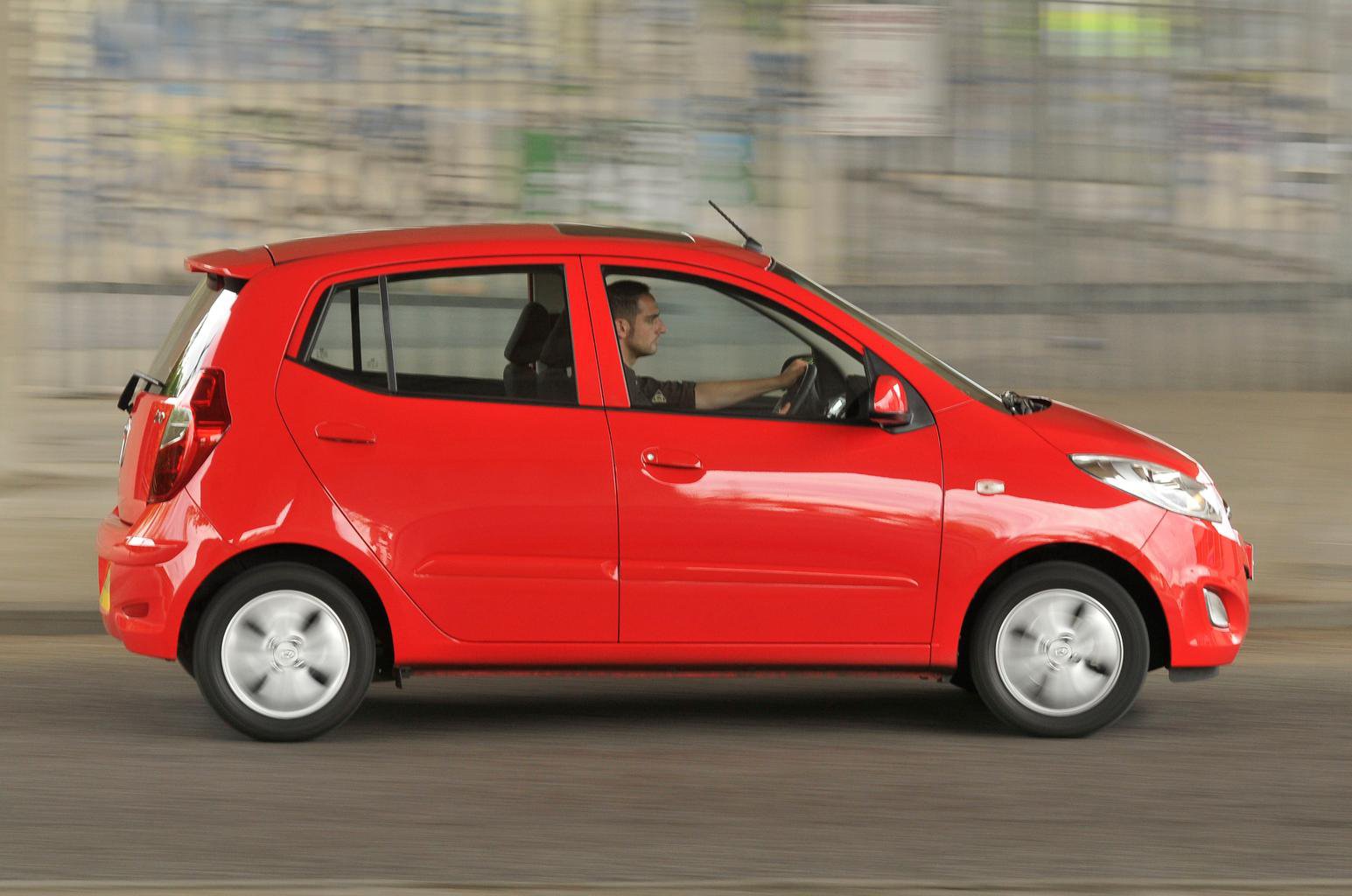