The new Ford Fiesta has some big shoes to fill. But is the outgoing model now a good used buy, or would one of its rivals be a better bet?...

We can see why you might be tempted by the Citroën C3. It’s a little different to the usual small car suspects, and still looks quite stylish, especially compared with the other two, rather plainer cars here. That style continues inside, too, with a snazzy dashboard, and what’s more, you get a comfortable ride, low running costs and a low purchase price.

The trouble is, the other two cars here are a cut above, which makes it hard to recommend the C3. It just feels stodgy and disconcertingly remote to drive, and what’s more, there isn’t much space in the back.

Were this a level playing field price-wise, the Volkswagen Polo would most likely take victory. It feels like a larger car than it is, with a comfortable ride, an upmarket interior and plenty of space. True, that dashboard is a bit dour, and the driving position isn’t perfect – but these are mere niggles.

But all prices are not equal in this test, and the Polo’s cost is more than just a niggle. It’s almost half as much again than the other two cars here, and while that’s a justifiable premium over the C3, it isn’t over the Ford Fiesta.

Granted, the Ford’s dashboard is nowhere near as good as the Polo’s, and the fact it didn’t come with alloy wheels as standard is a let-down too. But what you lose in equipment, you gain in enjoyment; the Fiesta is a car that never fails to put a smile on your face, whether you’re zipping around town, pelting down a country road or cruising along a motorway.

It’s also effortlessly easy to drive, cheap to fuel and maintain, reliable and crucially, no more expensive to buy than the Citroën. That, in our eyes, is more than enough reason for it to take first place.

Read our preview of the all-new Ford Fiesta 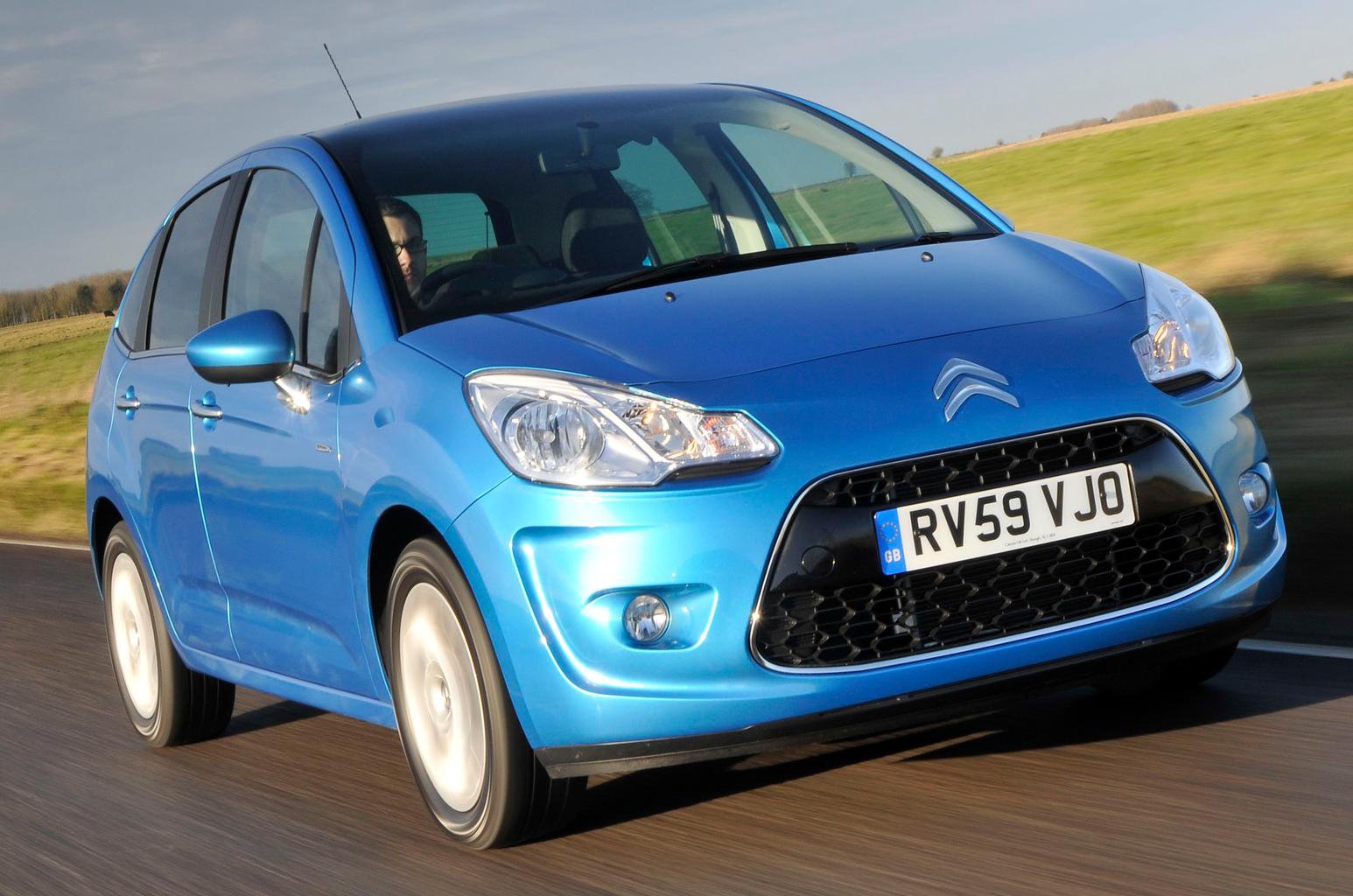 Against Disappointing interior plastics; stingy kit; not the most versatile

Verdict Makes every journey a pleasure, and it’s one of the cheapest, most ubiquitous small cars 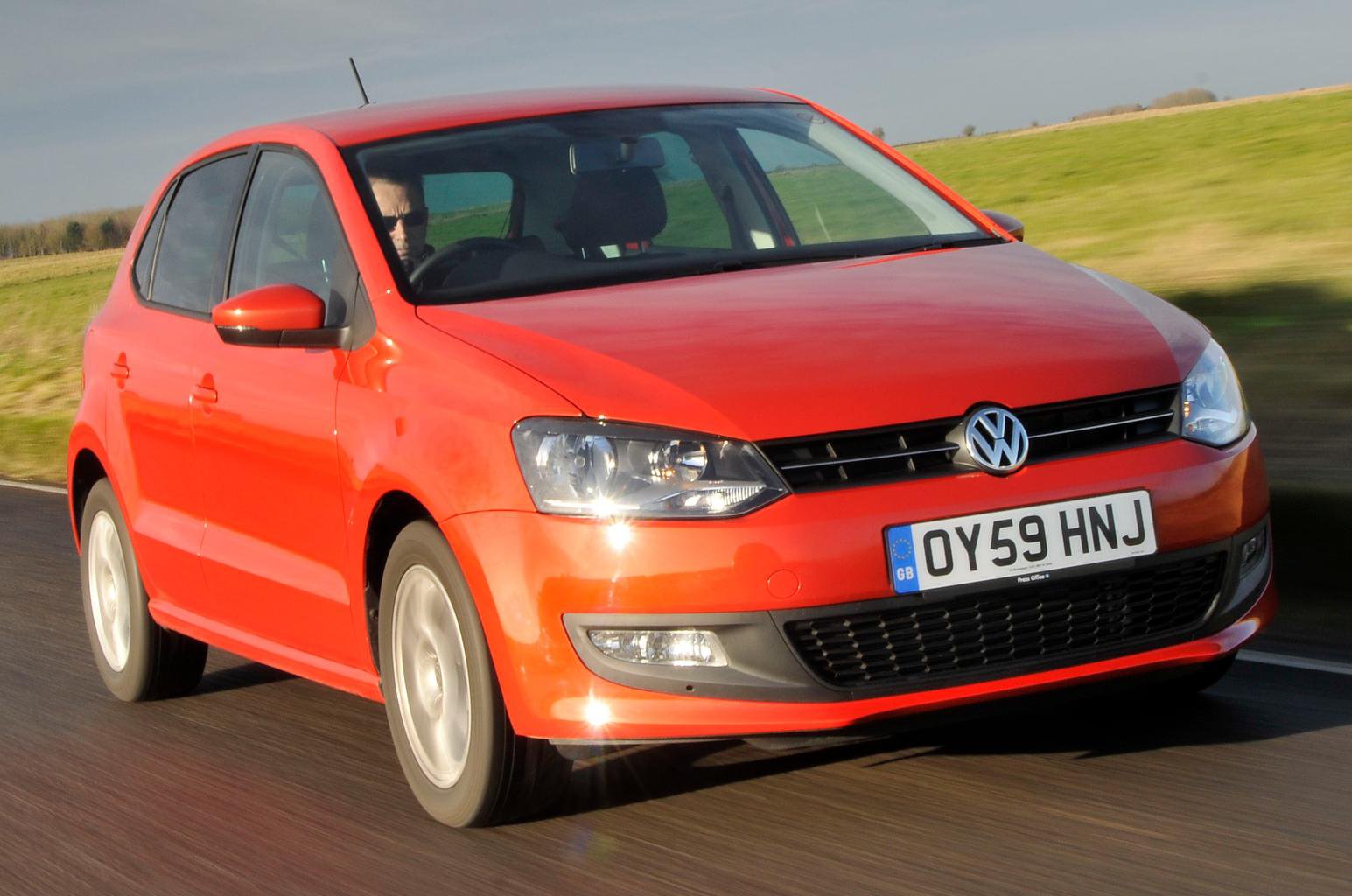 Verdict The Polo is as classy, comfortable and refined as a bigger car, but it’s also almost as pricey to buy and run. 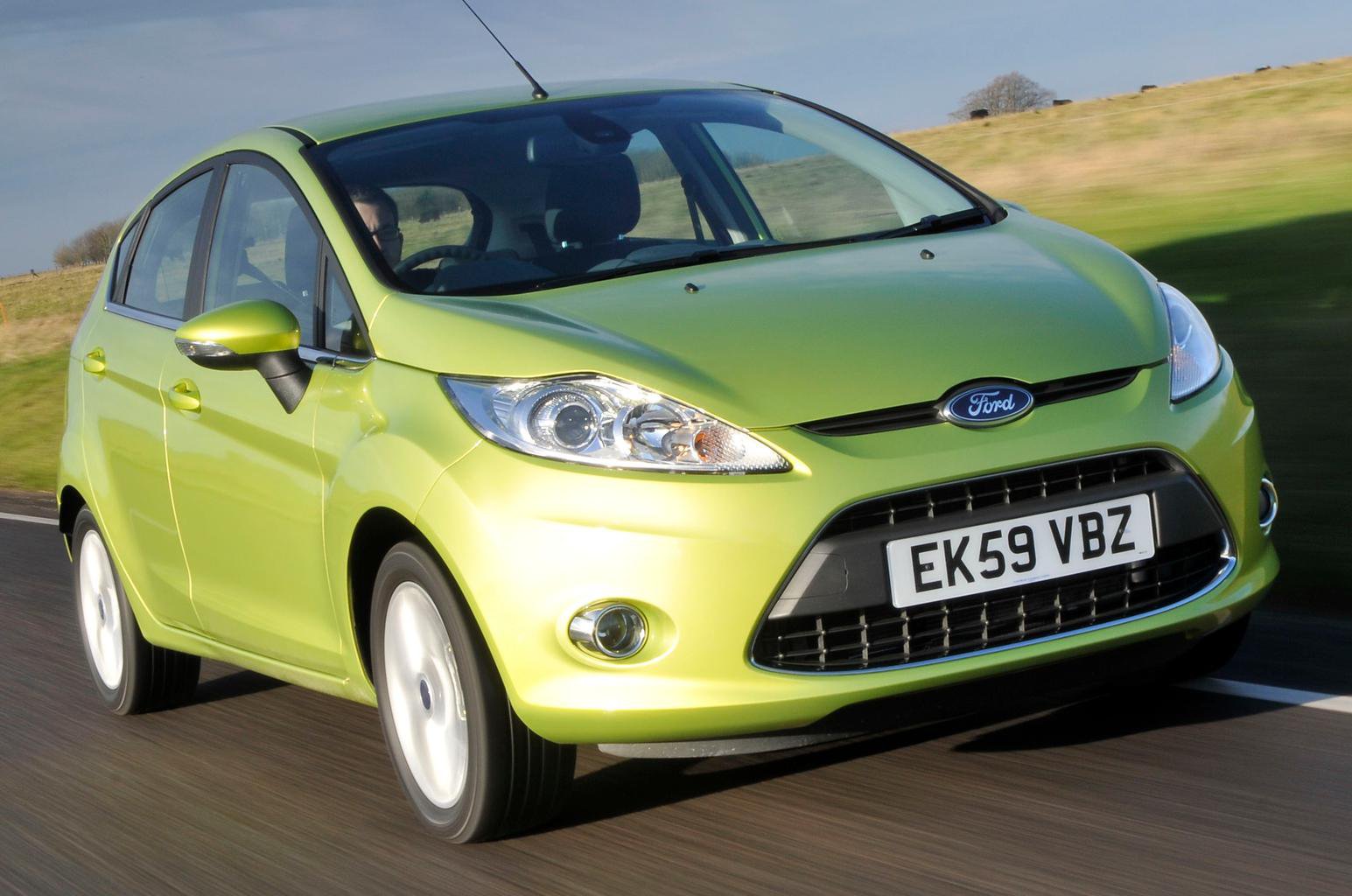 Verdict A cosseting ride and a plush interior aren’t enough to make up for the C3’s sloppy handling and cramped back seats.

Price today is the guide price for a 2010 model with average mileage and full service history, correct at time of writing