It might be popular, but is the Ford Fiesta actually Britain's best used small car? We pit it against its rivals to find out... 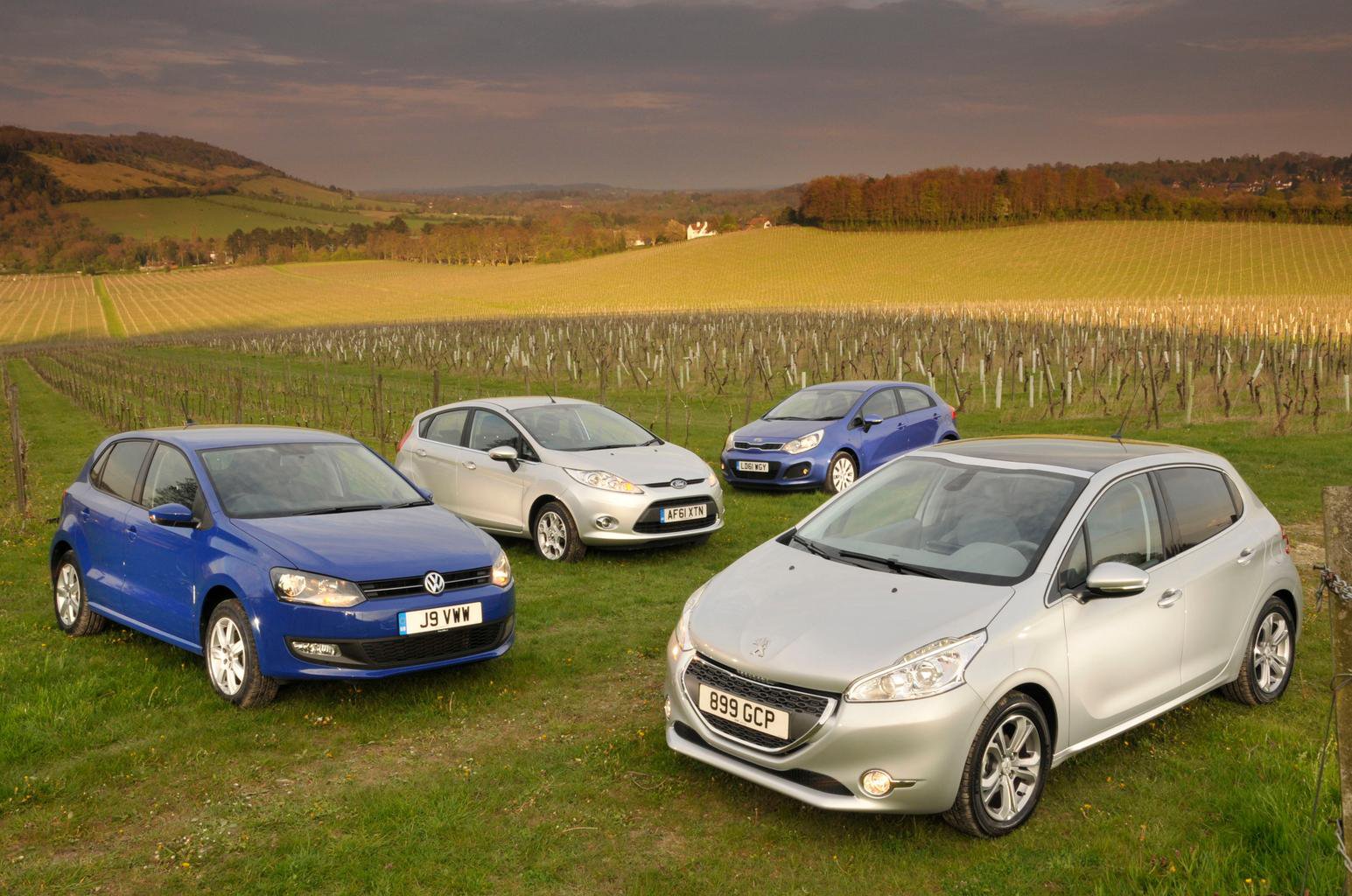 Of all of these cars, chances are it's the Peugeot 208 that’d catch your eye most readily on the forecourt. It’s certainly the most modern of the four, and that stylish sense of design continues inside, with posh materials and slick styling combining to create an upmarket ambience. It’s cheap to run, too. 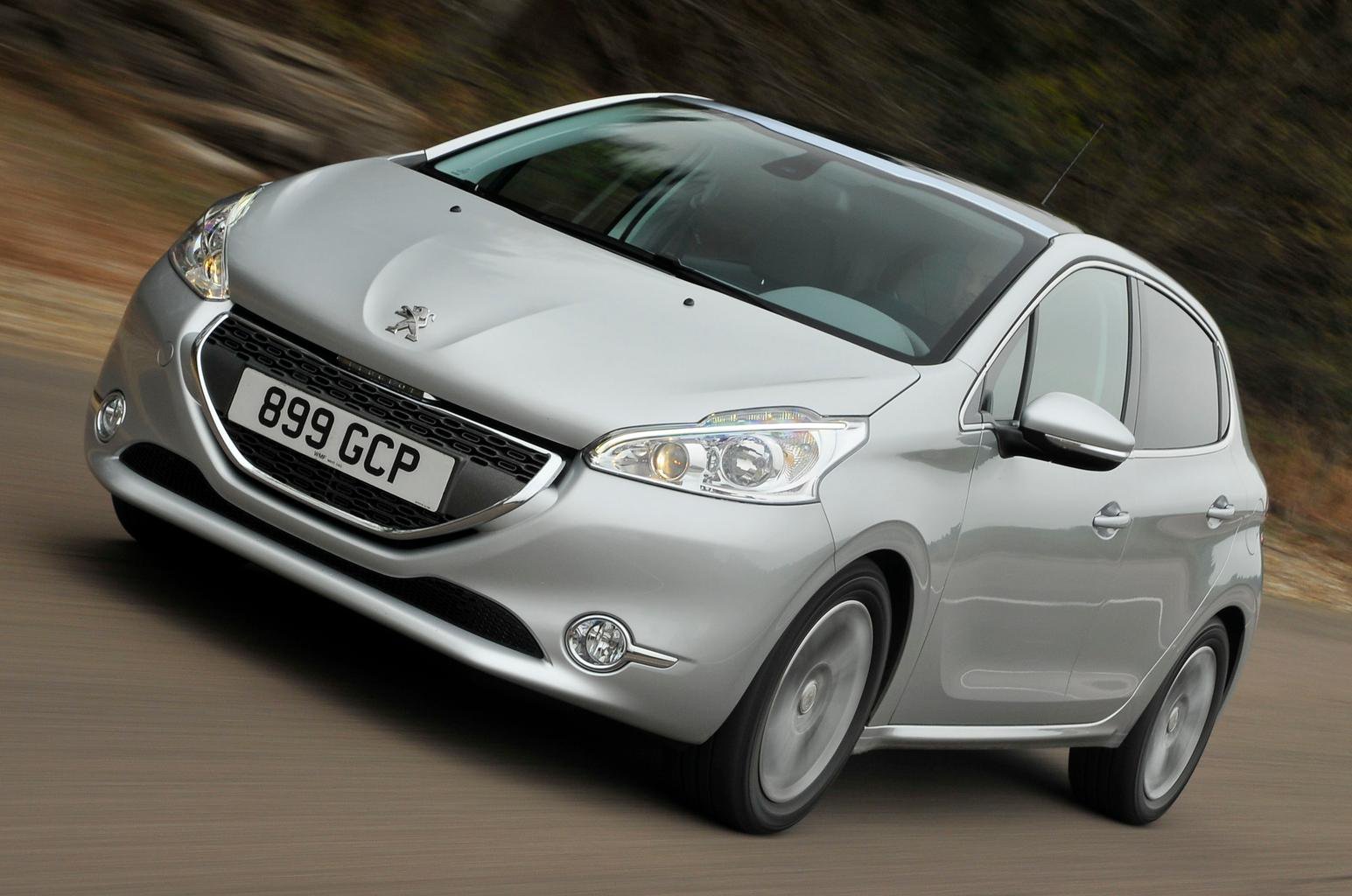 The problem is, with that exception, the 208 hasn’t got the substance to back up its style. It doesn’t drive or ride particularly well, and while the interior layout breaks from the norm, it creates more problems than it solves. Cramped rear seats and a frustrating touchscreen system don’t help its case, and altogether, it just isn’t the class act it needs to be to beat the other cars here.

With a reasonable price and that whopping great warranty, the Kia Rio has the potential to finish well here. Impressively low running costs add to that impression, and mean that if money is tight, the Rio certainly warrants a long, hard look. 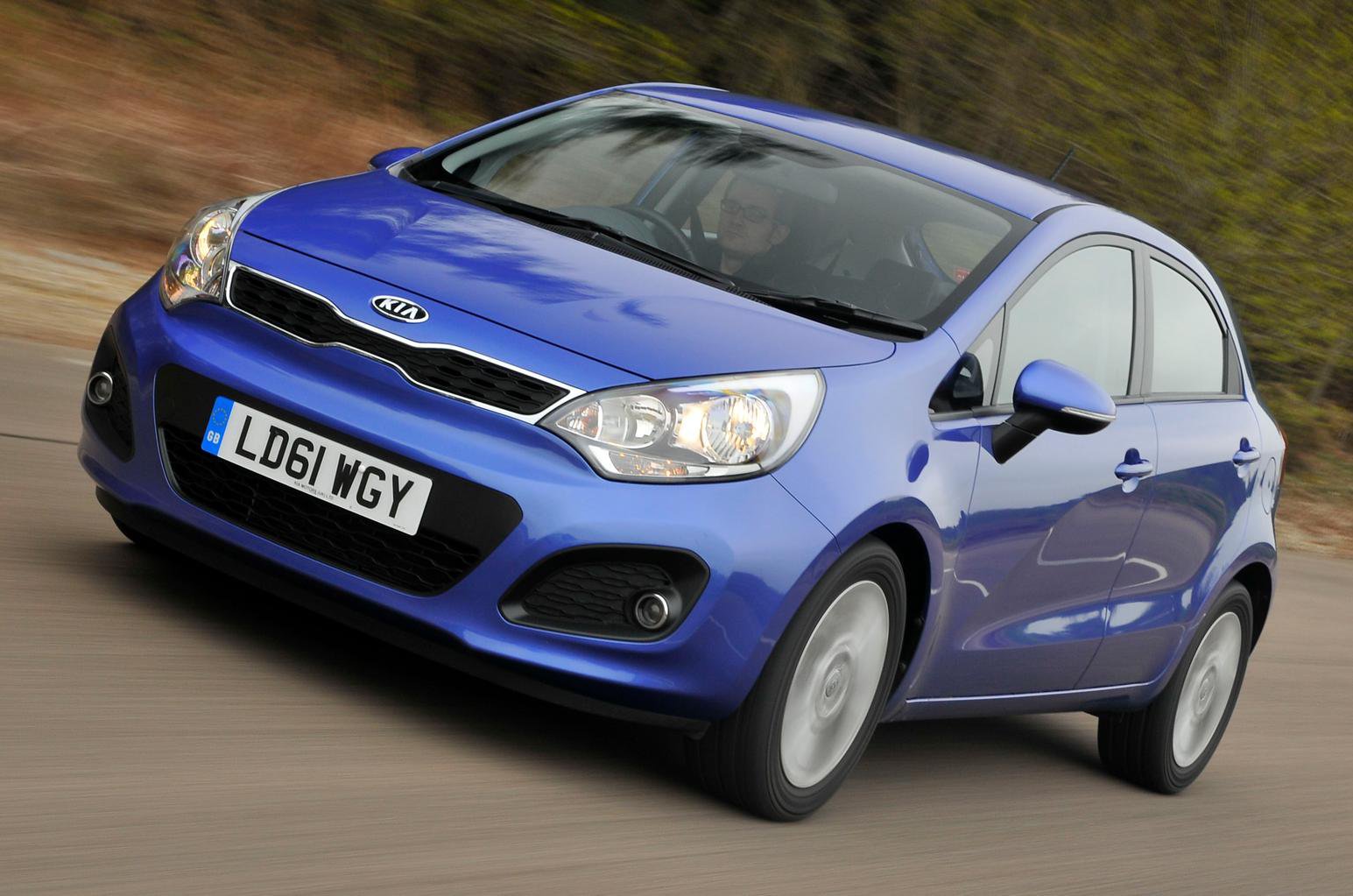 Of course, for all that penny-pinching, there are sacrifices to be made elsewhere, and they come in the form of a firm ride, a noisy engine and poor rear visibility. Mind you, don’t imagine that the Rio is a bad car, by any means – it’s just that both the Ford Fiesta and Volkswagen Polo are even better.

Were money no object, the Polo would take top spot here. It’s the most comfortable, has the highest quality interior and the best entertainment system, and while it isn’t the most exciting to drive, it at least goes well thanks to that gutsy engine, and handles tidily. 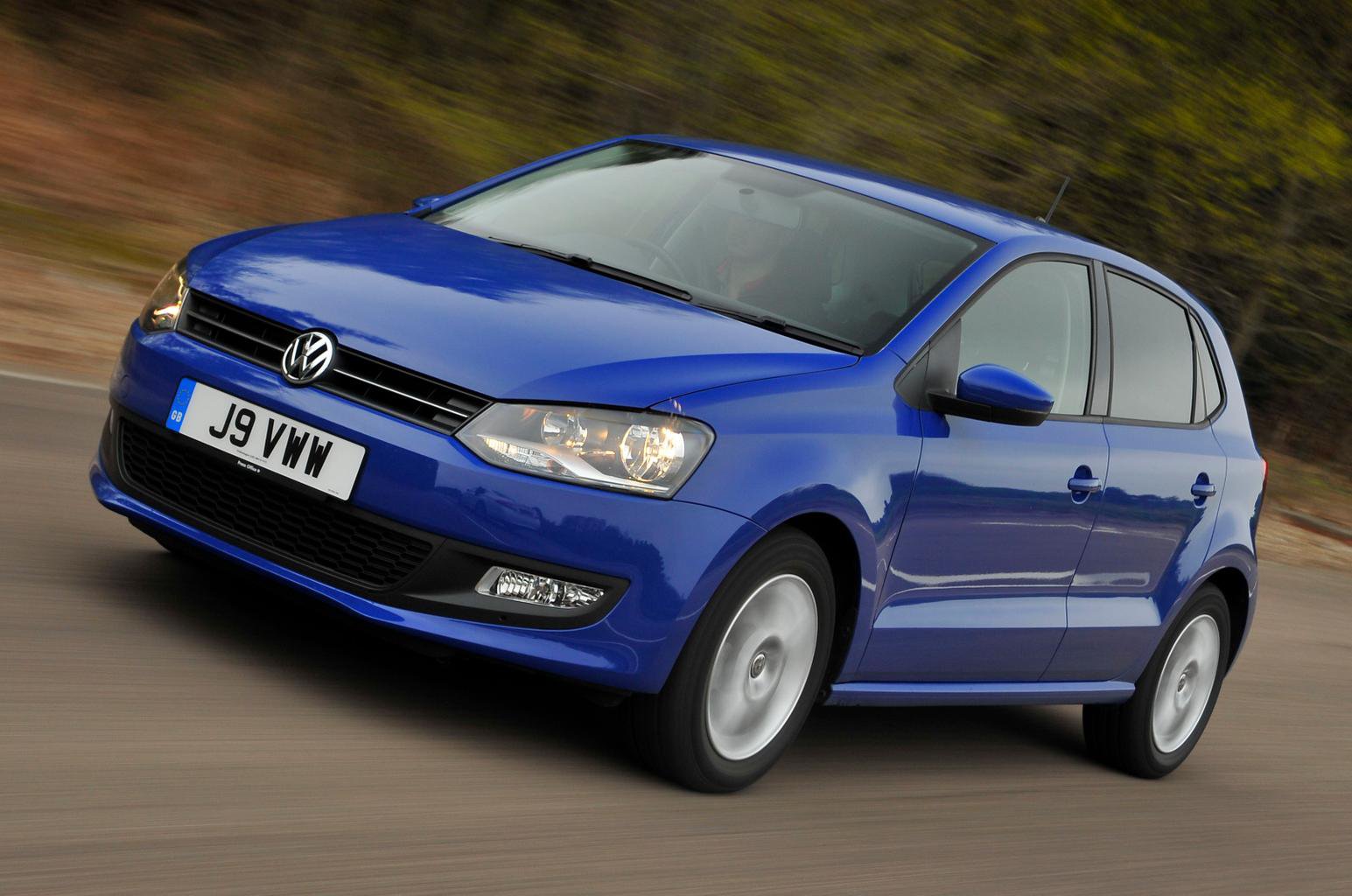 The problem is, money is an object, so to speak – and the Polo costs a lot of it. That goes both when you’re buying, and throughout the course of your ownership. The Polo is the most expensive, and has the highest fuel consumption, and the costliest tax and servicing. It is a great little car, and if you don’t mind the higher cost, it won’t disappoint you.

However, we’re not sure it’s worth the extra, which is why the Ford Fiesta takes the top spot. Sure, it feels a bit tinny in places, and while it isn’t as expensive to run as the Polo, neither is it as frugal as either of the other two. 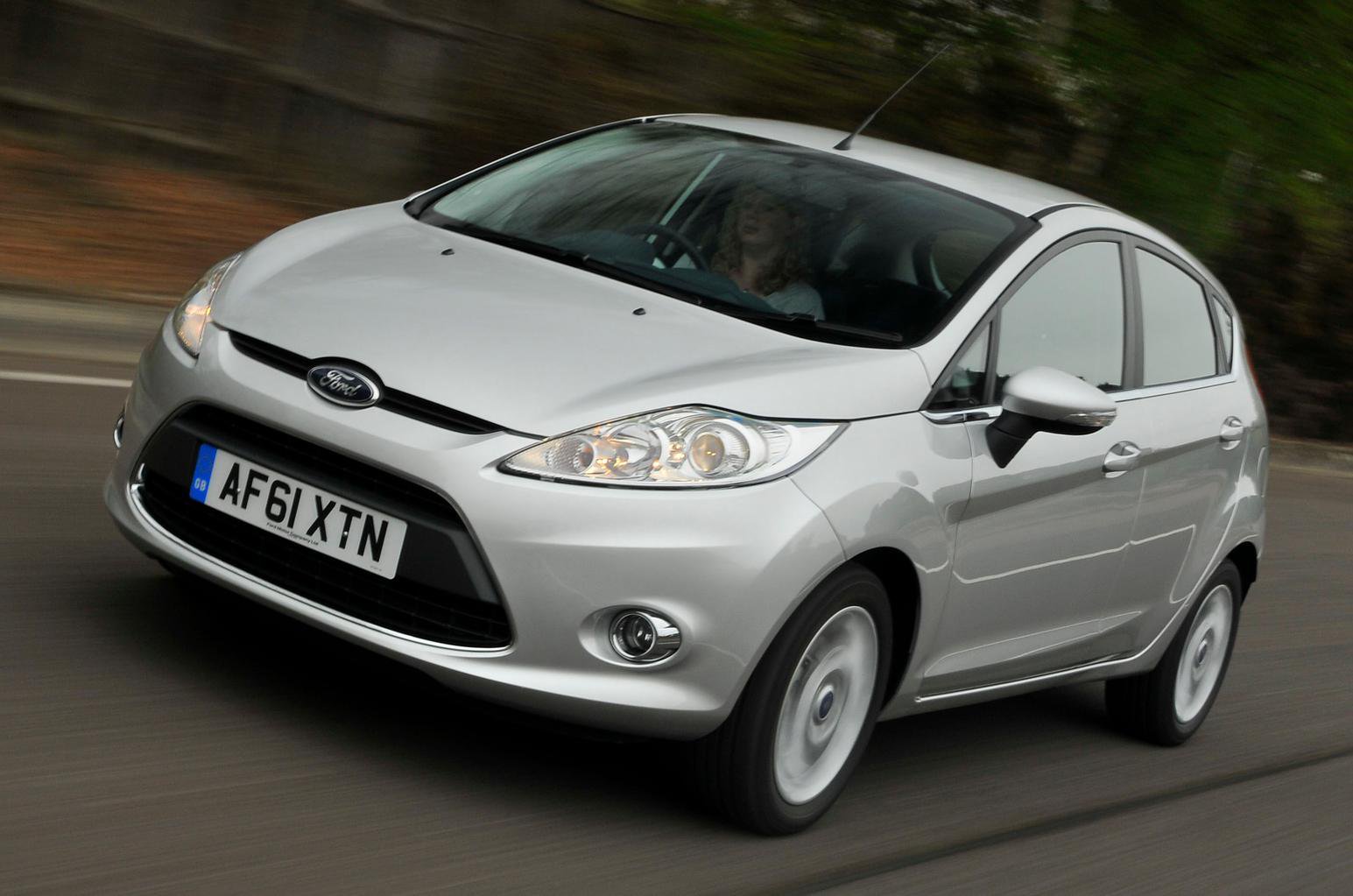 But the Fiesta is an absolute bargain, and because it’s so ubiquitous, it should be easy to find a good example. Good enough reasons on their own to buy one, but throw in its absolutely sublime blend of grin-inducing handling and supple, sophisticated ride quality, not to mention its spacious interior, and it becomes hard to resist. In other words, it turns out there’s a very good reason it’s Britain’s best-selling used car.

Read our preview of the all-new Ford Fiesta 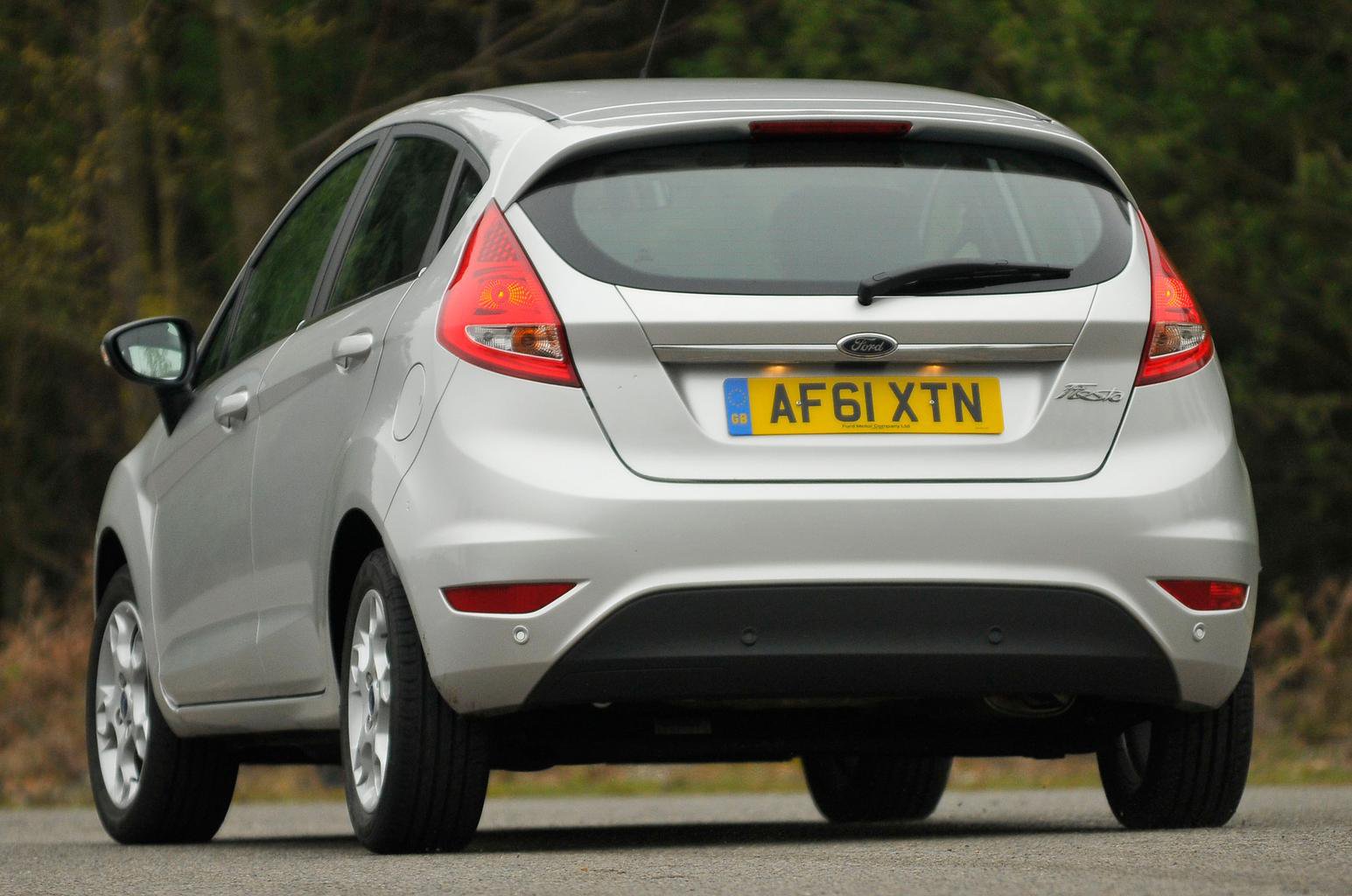 For Brilliant ride and handling; roomy; super cheap to buy and not bad to run

Verdict The best-driving used small car, and the best value too 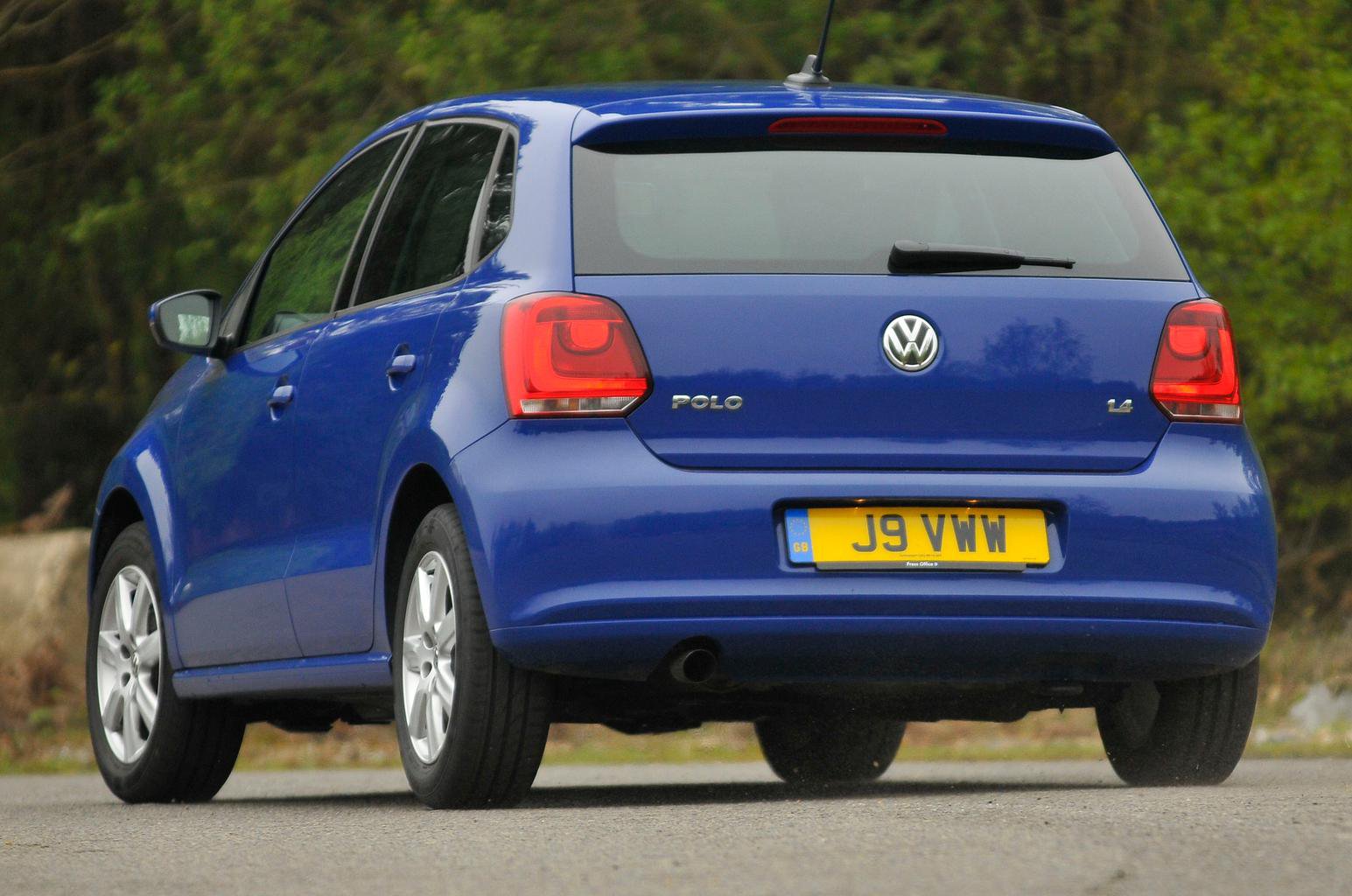 Against Expensive to buy and run; not much fun to drive

Verdict A brilliant small car, but one that comes at a high price

Find a used Volkswagen Polo for sale in the What Car? Classifieds 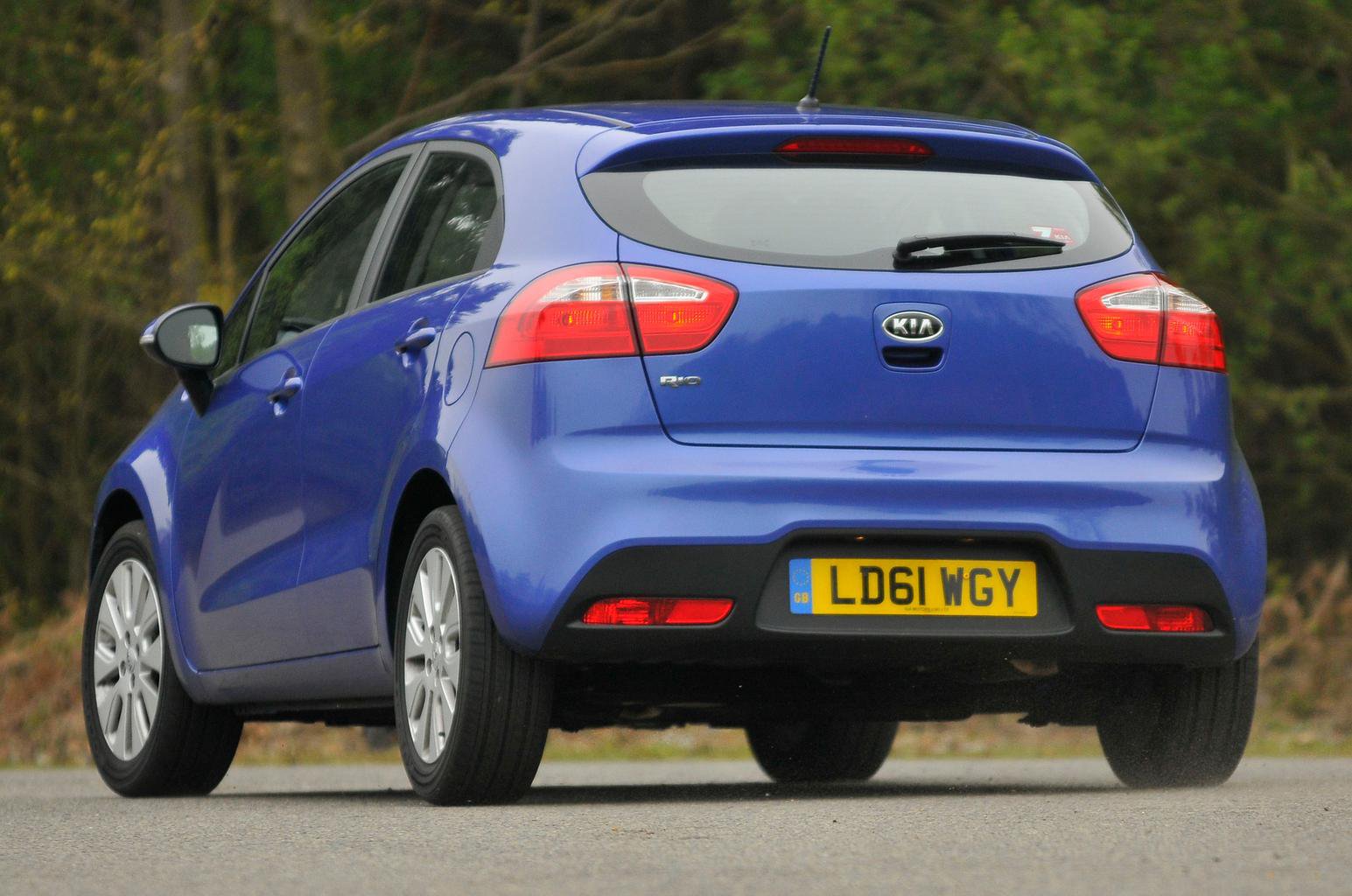 For Cheap to buy and run; well equipped; great warranty

Verdict A sensible option and a decent car, but a little joyless

Find a used Kia Rio for sale in the What Car? Classifieds 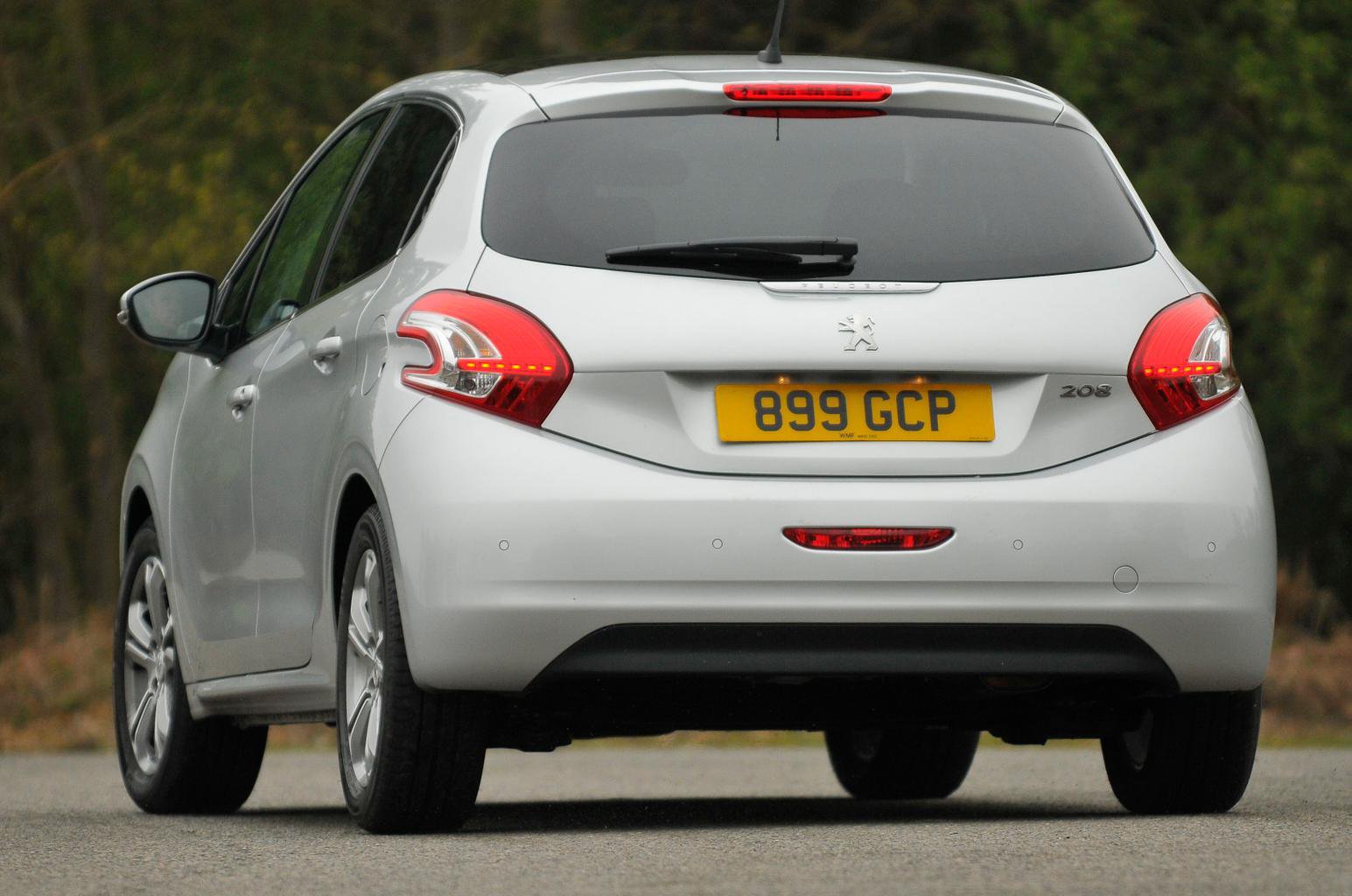 Verdict It looks great, but the 208 falls behind in too many areas

Find a used Peugeot 208 for sale in the What Car? Classifieds