You can save around £10,000 on either of these electric cars by buying used, but which is the better choice?...

Let’s face it: however much you care about the environment, you’re unlikely to go for an electric car unless it makes a modicum of financial sense.

The MG ZS EV was predicted to depreciate faster when new, and that has certainly come to pass; you can pick one up for significantly less than you'd pay for the equivalent used Renault Zoe today.

You’ll spend a lot less per mile on electricity than you would petrol or diesel, too. Assuming you charge at home, expect a rise in your electricity bill of around £550 every 12,000 miles if you choose the Zoe or slightly more with the ZS. Sign up to an Economy 7 tariff for cheaper electricity at night and those figures will shrink further. 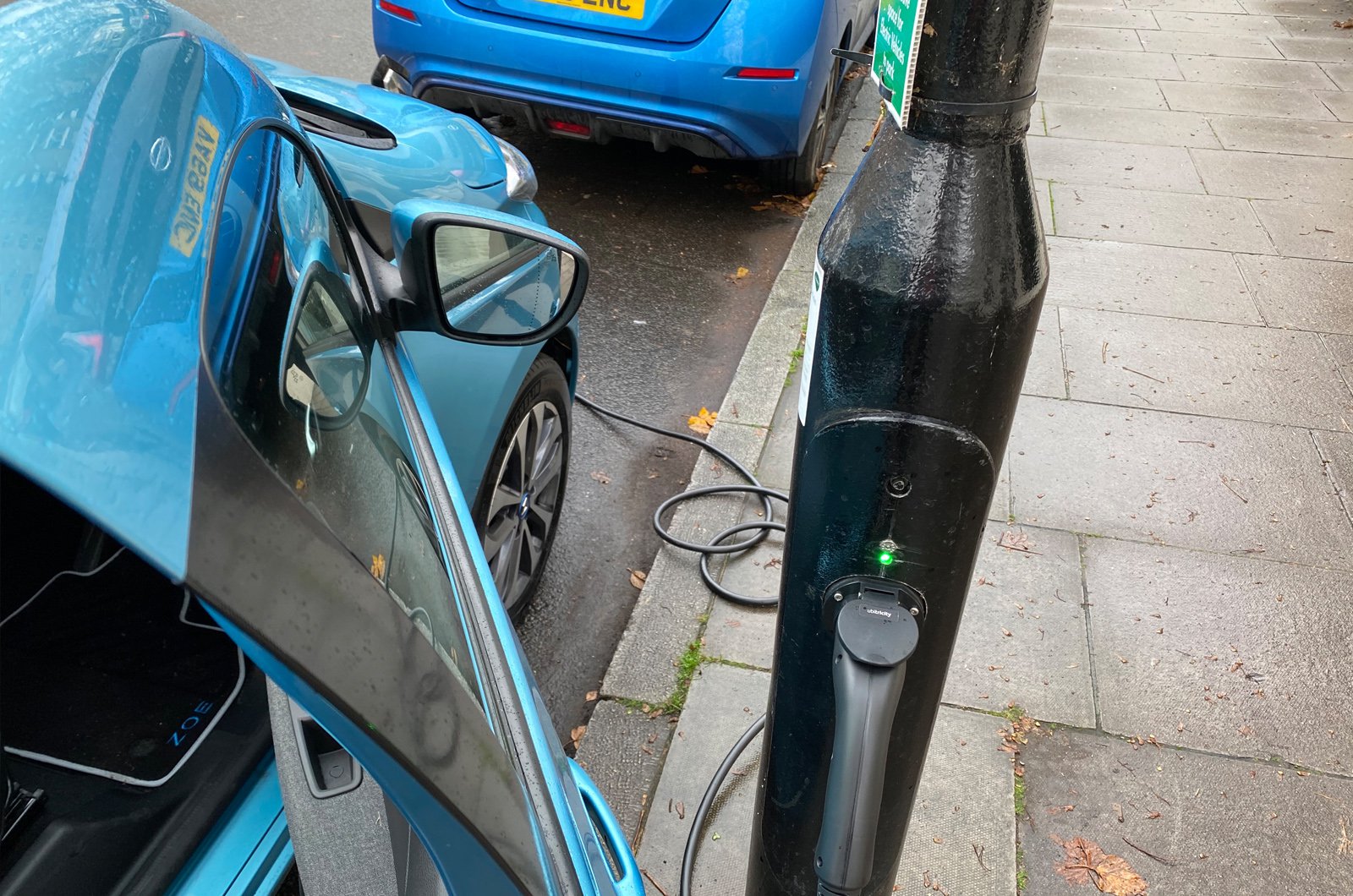 How do you go about charging the battery? Well, like almost all electric cars, the Zoe and ZS use a Type 2 connector for regular charging (the cable was supplied when new, make sure it's still there). From a 7kW wallbox (grants towards installation are available), a full charge from empty will take around 9hr 25min in the Zoe and 6hr 30min in the ZS.

You can also plug the ZS into a CCS rapid charger, from which a 0-80% top-up will take around 40 minutes at a rate of 50kW. Such rapid charging support was an extra on the Zoe; without it, the best rate is 22kW, meaning three hours for a 0-100% charge. If you plan to take your Zoe on long trips, make sure you find one with rapid charging capabilities. 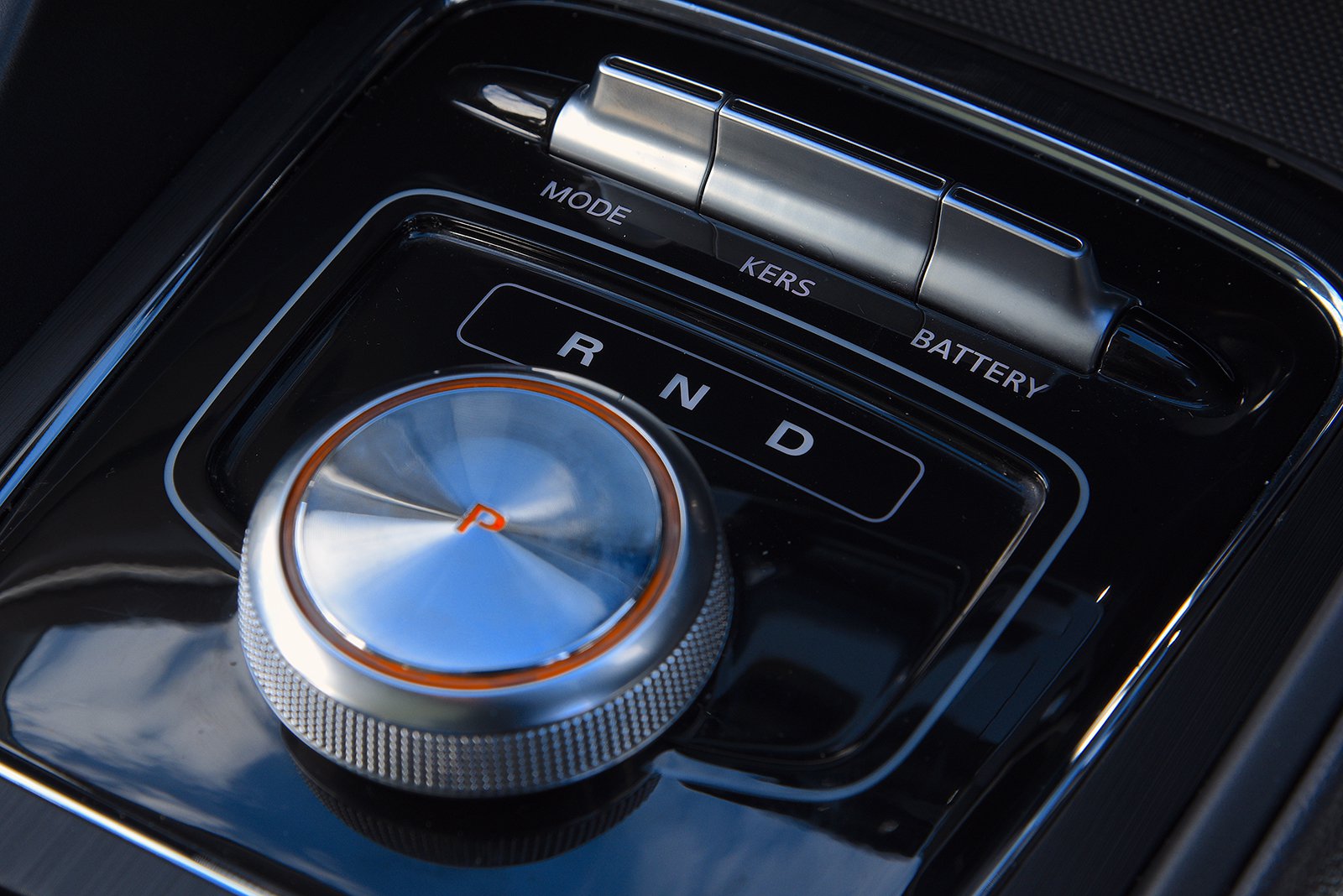 You can also use a cable for a domestic three-pin socket – for emergencies only, because charging like this is extremely slow. Again, this was an extra on the Zoe, but included as standard on the ZS, so make sure that cable is in the boot.

The Zoe received a five star Euro NCAP safety rating when it first came out, but this extensively revised one hasn't been put through its paces yet. The ZS, meanwhile, received five stars in EV form, and also has the most standard safety tech of the two cars; on top of the lane-keeping assistance, traffic sign recognition, automatic emergency braking, and blind spot monitoring that feature on this Zoe, it also gives you rear cross-traffic alert.

MG performed better in the most recent What Car? Reliability Survey, coming in joint 22nd place out of 31 manufacturers, while Renault was second from bottom.