Two weeks into our six-month loan, what are our first impressions of our used Vauxhall Insignia like?... 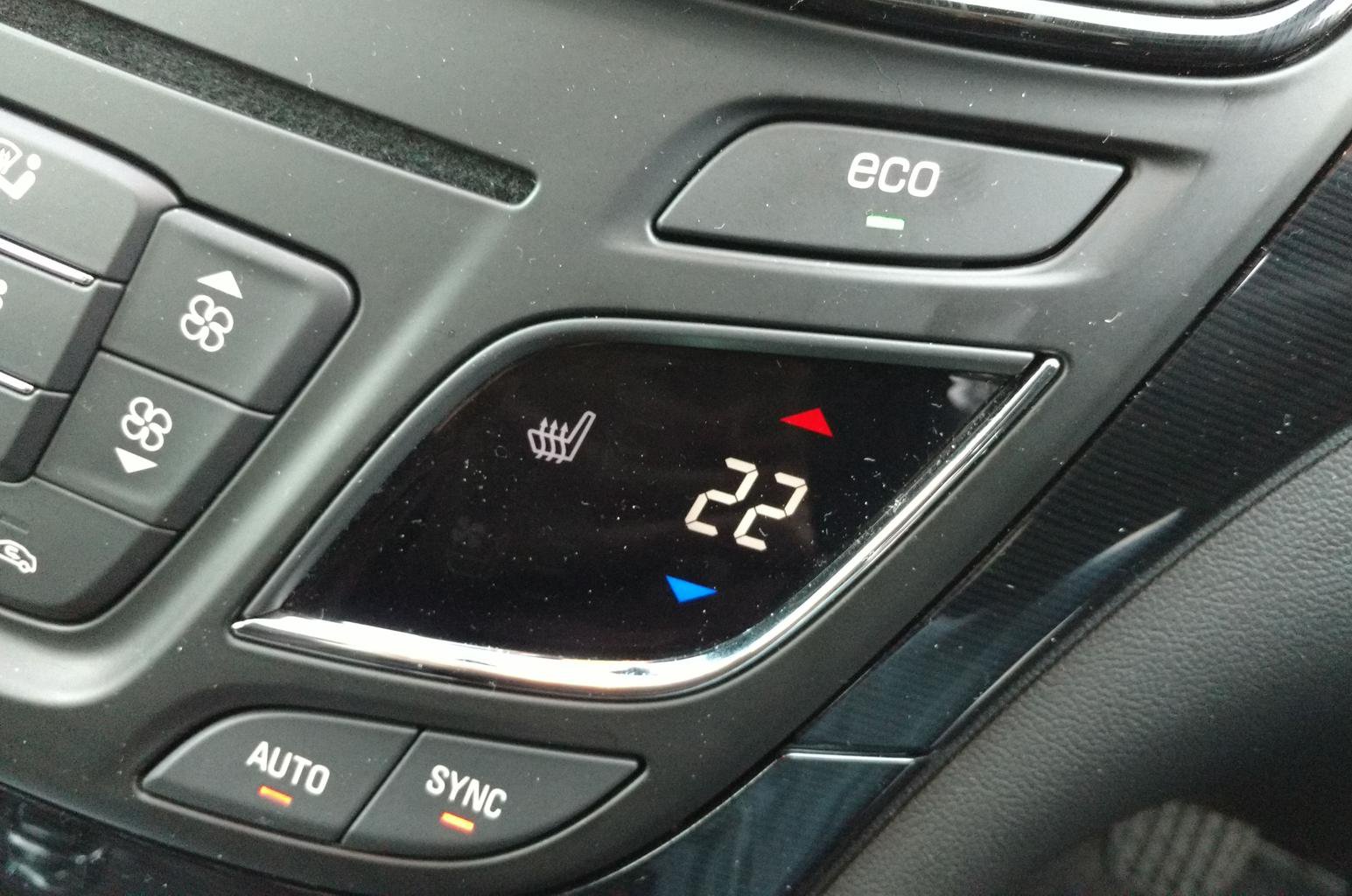 I’m pleased to report that the first couple of weeks with the Insignia have passed without incident. It hasn’t been the most exciting of times for the big silver one, though – it’s spent its time mostly sitting on motorways, diligently trucking backward and forward along the M25.

But as you can see, there’s been plenty enough mileage in that short time to formulate some solid first impressions. On the whole, they’re reasonably positive, but with a few caveats.

First, the good. Climbing into the Insignia on a cold morning isn’t a chore, because the heated seats and steering wheel warm up quickly and, notably, to a temperature that’s neither too hot to burn your hands (or indeed, your posterior), nor too cold to be effective. As Goldilocks might say, they’re just right – and much appreciated when it’s cold enough to see your breath outside.

It’s on the motorway that the Insignia’s at its best. Other cars ride more smoothly, but the Insignia isn’t exactly uncomfortable, and I reckon on smaller wheels it’d be even better – and you’d lose the extra tyre noise that comes with the optional 19-inch wheels, too. 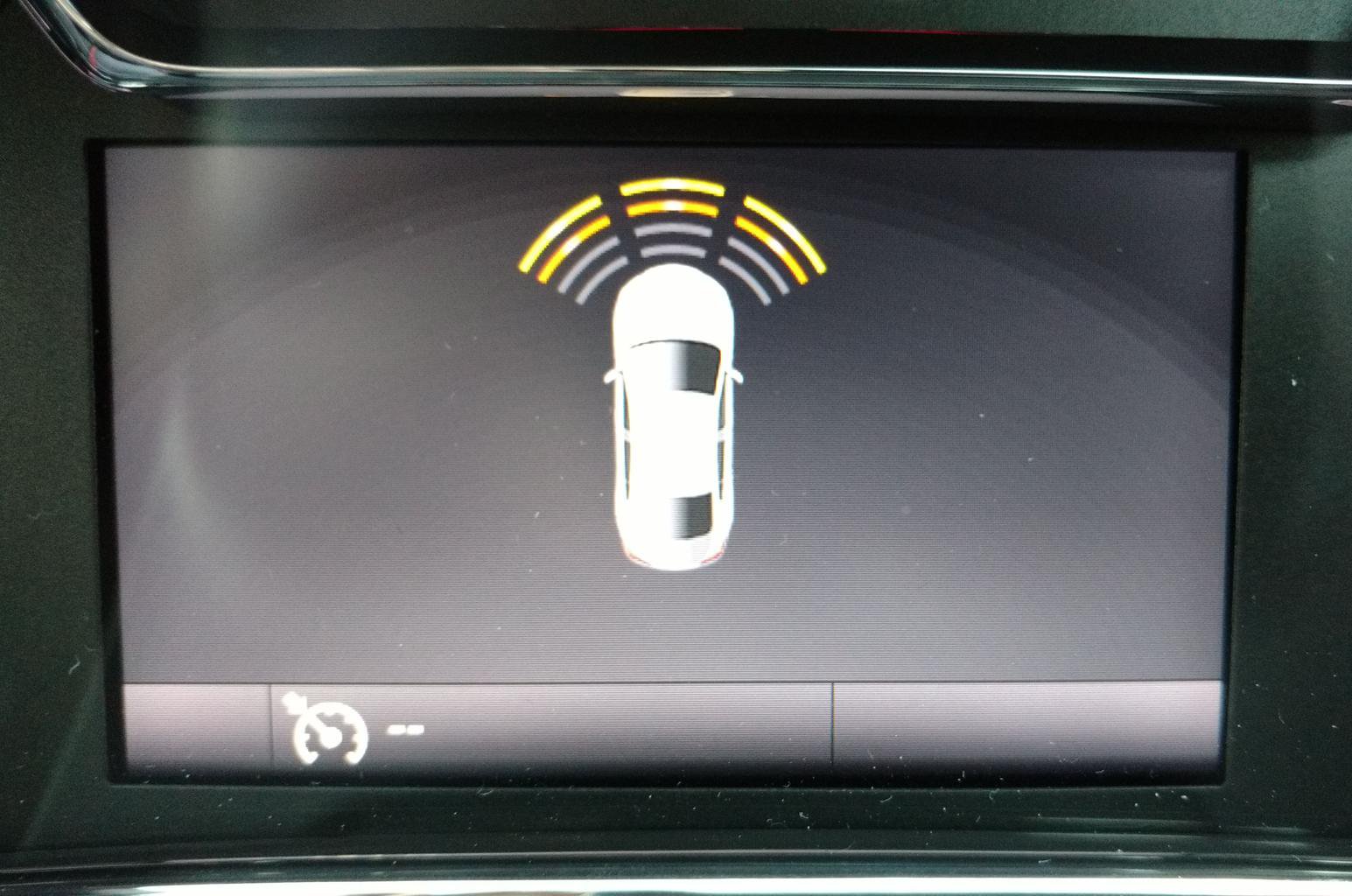 Plain sailing so far, then – but there have been some irksome niggles. For starters, the Insignia isn’t exactly the quietest thing around. The ‘whisper diesel’, as Vauxhall calls it, is actually quite gruff, especially at idle, and you really notice when the stop-start system brings the engine back in after resting at traffic lights, as the whole car shudders.

What’s more, there are a few bits of technology that just feel as though they haven’t been designed or engineered all that well. Take the parking sensors, which are always active, so bleep at you as you pull up behind traffic in front. It’s nice that they’re always on to help you guide the car into a tight space without the need to press a button, but why can’t they turn off when they sense you’ve stopped in traffic? The endless bleeping if you do get too close to the car in front is maddening – and the same thing happens the minute I start it up, as the car senses the garage door in front of it.

And while I love the heated seats, turning them on is always a bit of a hassle, thanks to the unusual controls. They’re part of a touch-sensitive panel, which also controls the climate control temperature; they look rather snazzy, but that’s of little use when they’re as unresponsive as they are, requiring me to stab at the controls repeatedly until something happens.

On the whole, though, it’s been a good start. It’d be wrong to say I’ve fallen in love with the Insignia, but for its purpose, it’s doing just fine so far.