We like the regular Volkswagen Golf family hatchback, so surely an all-electric version is going to be one of the best cars around? Let's see if that theory holds up across four months of use... 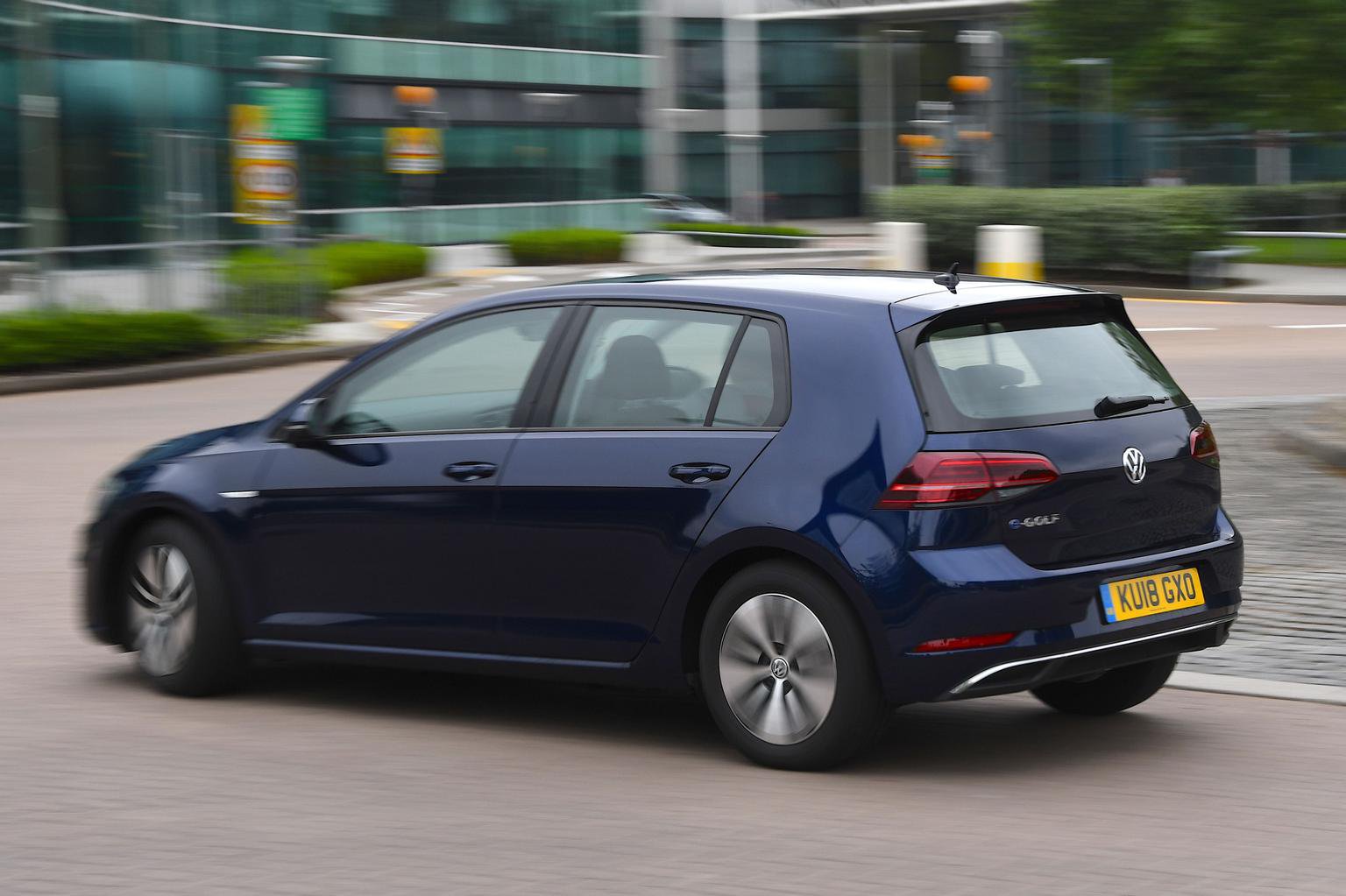 I’ve got a pretty decent set-up with the e-Golf, I’ll admit. There are Chargemaster points in the office car park and I have a Pod Point 7kW home charger attached to my garage in Southampton. Both take less than four hours to charge the car fully, making the car more than capable enough to cope with my daily mileage.

What’s more difficult, however, is charging on the go. I’ve done two fairly daring big trips since taking custody of the e-Golf; one to Dorset for the beach and one from my home to east London.

I lucked out with the sun on the former, but discovered that some fairly heavy-going miles had reduced the car’s charge to 80 miles. That's plenty enough to get home but, knowing how motorway speeds can dent the car’s range, I wanted to charge regardless – only to find the only charge points for miles around: eight Pod Point units in a town centre car park. 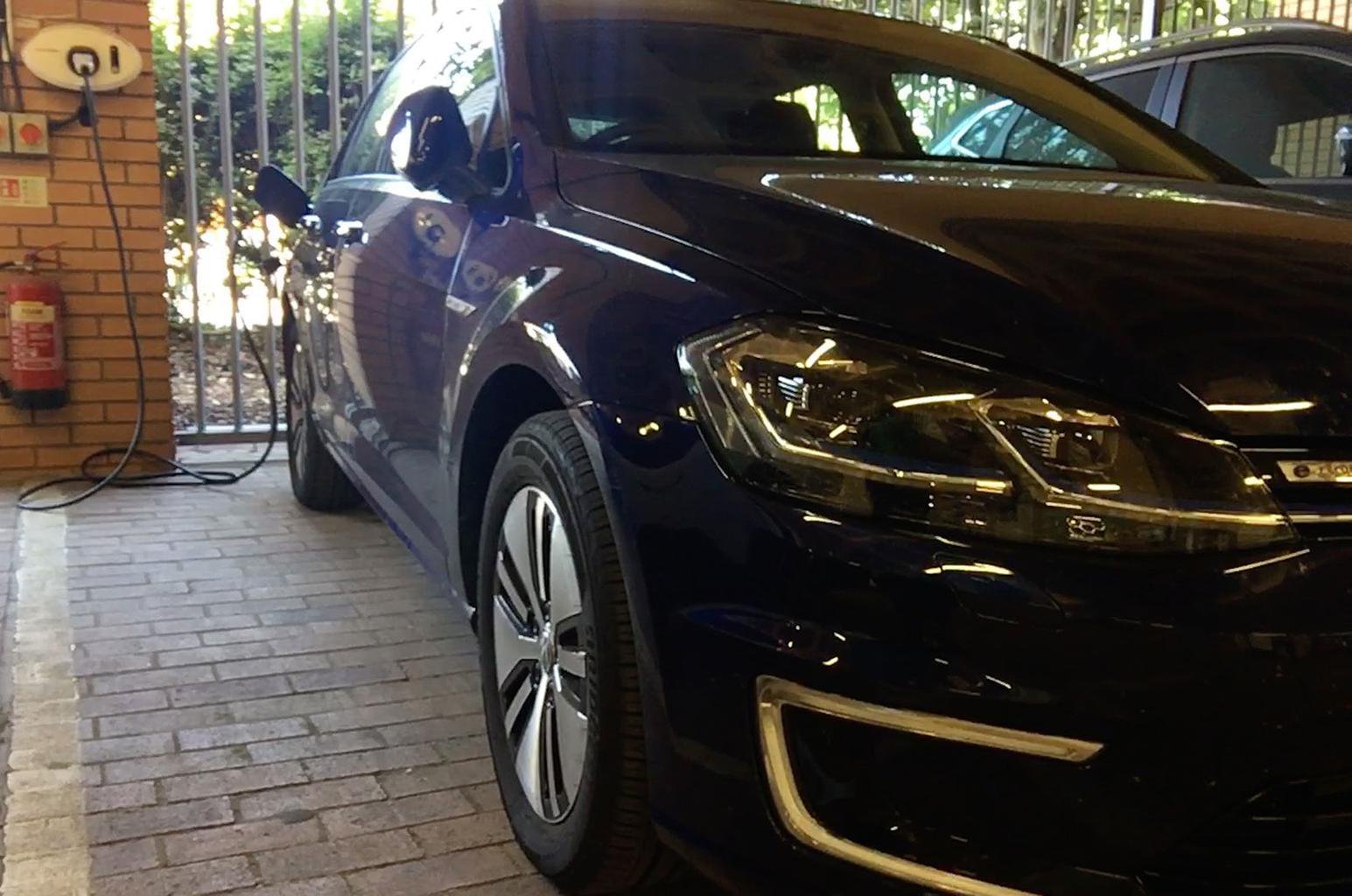 I plugged in, notified the Pod Point app that I was charging and used some credit (transferred from my bank card to my Pod Point account) to pay for the charge. Aside from having to rush back to pay for parking (it’s easy to forget to pay to park when you’re already paying to charge), it went boringly but smoothly. Ninety minutes later, I had more than enough range to get home and drive about locally the next day.

East London, however, was a different story. I visited friends who live in a very old house, 93 miles from Southampton – so I’d definitely need to charge on arrival. Because of the age of the house and its electric circuits (which are still something of a mystery to me), the voltage was somehow insufficient. The wall plug diagram suggested everything was fine, the dashboard had the charge logo illuminated, but the light next to the charge socket underneath the filler cap indicated a problem. 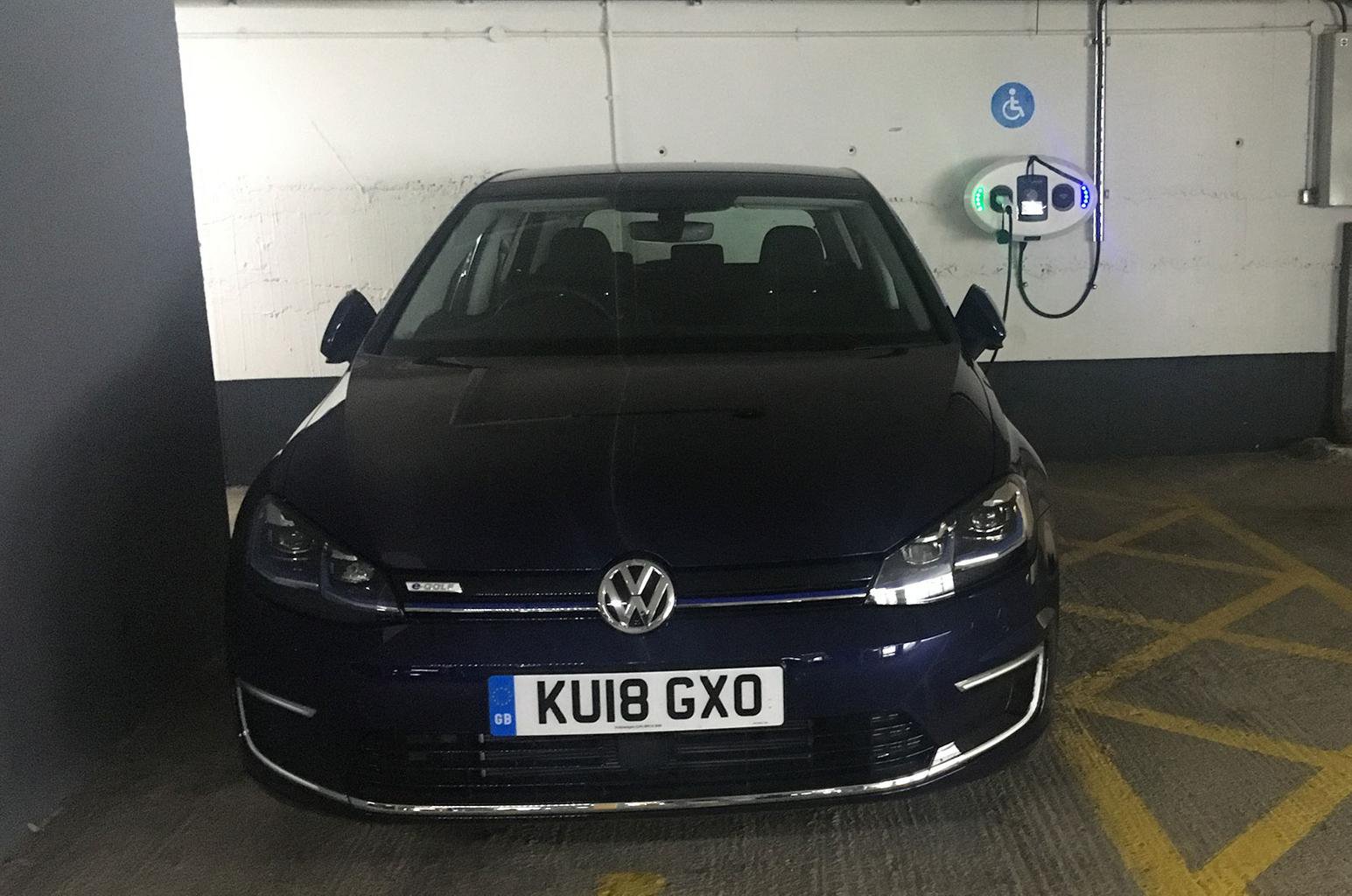 No matter, I thought, I’ll explore public charging options. There were plenty around, being London, so I headed to the nearest and girded my debit card for a hammering. Charger found and car plugged in, I visited the Source London app to set up the charge and paid £10 for a temporary charge pass.

I then found out that the pass would be sent to my home, within a few working days, and there was no way around it; I couldn’t charge without it. It was Sunday, which wasn’t convenient. On to the next.

I eventually found a Chargemaster point in Islington in a public car park, set up and started charging. It was a disabled spot, admittedly, but I checked with the car park’s management, who said it was fine to use it. The other downside? £14 for four hours of parking, plus Chargemaster’s fee for the charge itself. Ouch. Won’t be doing that again.

More on our long-term Volkswagen e-Golf >