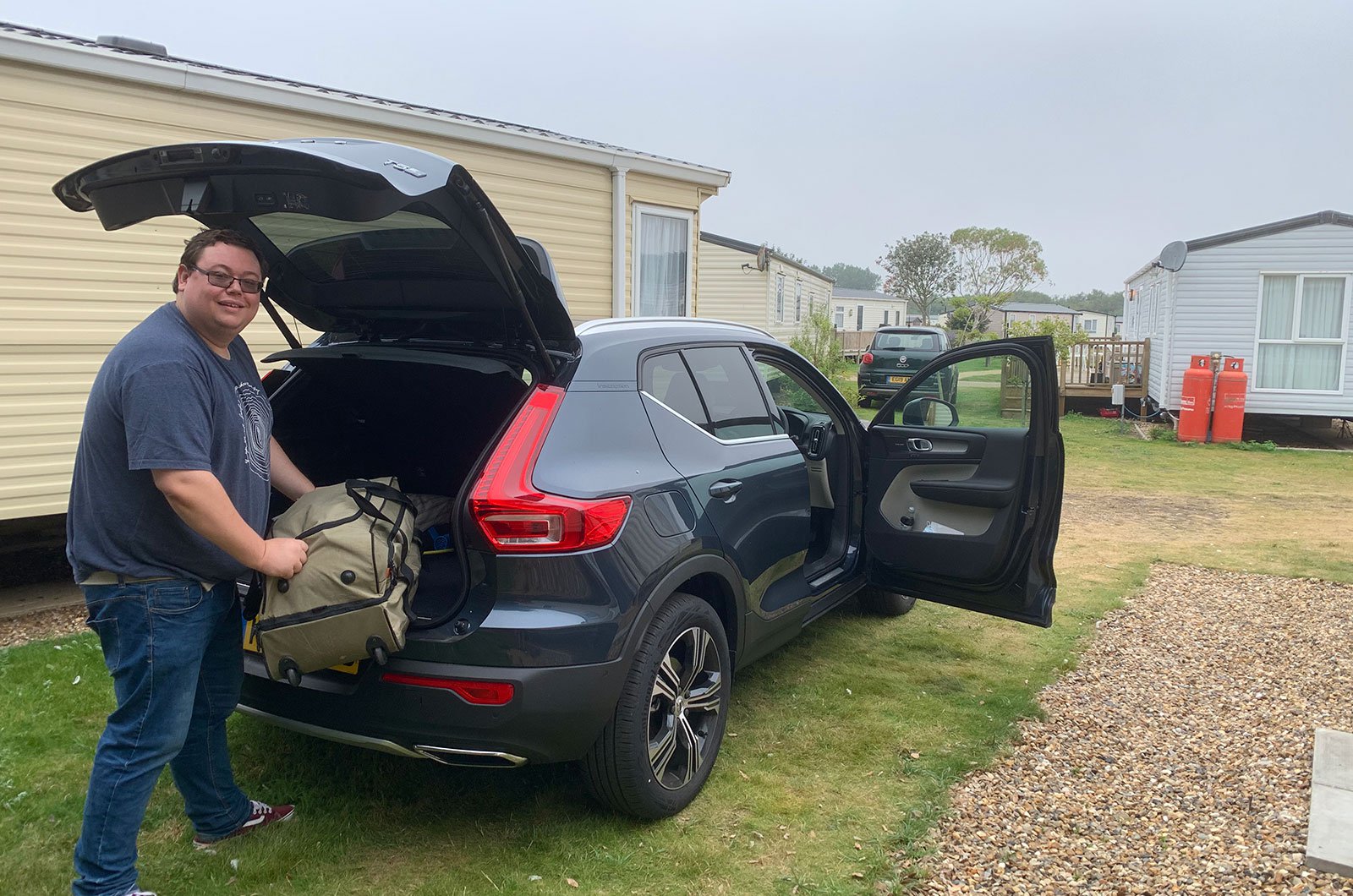 Like many of us, my summer holiday ambitions this year didn’t extend beyond the UK, but heading for a relaxing week in the coastal town of Wells-next-the-sea did give me the chance to spend quality time with my Volvo XC40 plug-in hybrid. Fortunately, it got off to a good start: the boot had plenty of space for all of my luggage, and being able to open it just by pressing the key rather than fumbling for a release button made loading and unloading a lot easier.

Ferrying my parents around also revealed some new impressions from the rear bench, and especially the restricted nature of the view out from back there, with both commenting that the XC40’s upwards-slanted rear windows meant they weren’t able to see as much of the gorgeous Norfolk countryside as they’d like. That upwards line on the rear windows makes my XC40 look fantastic from the outside, but my mother said that she’d rather sacrifice exterior looks for having a rear bench with more light.

That was the only complaint, though, and both parents said the XC40’s rear seats were comfortable and supportive for longer trips, and that they were pleased with the amount of head and leg room on offer – even when a 6ft-plus driver (i.e. me) was up front. This is one of the XC40 T5’s big plus points, in my book, because although it's carrying a bulky battery, you don’t lose out on interior space. 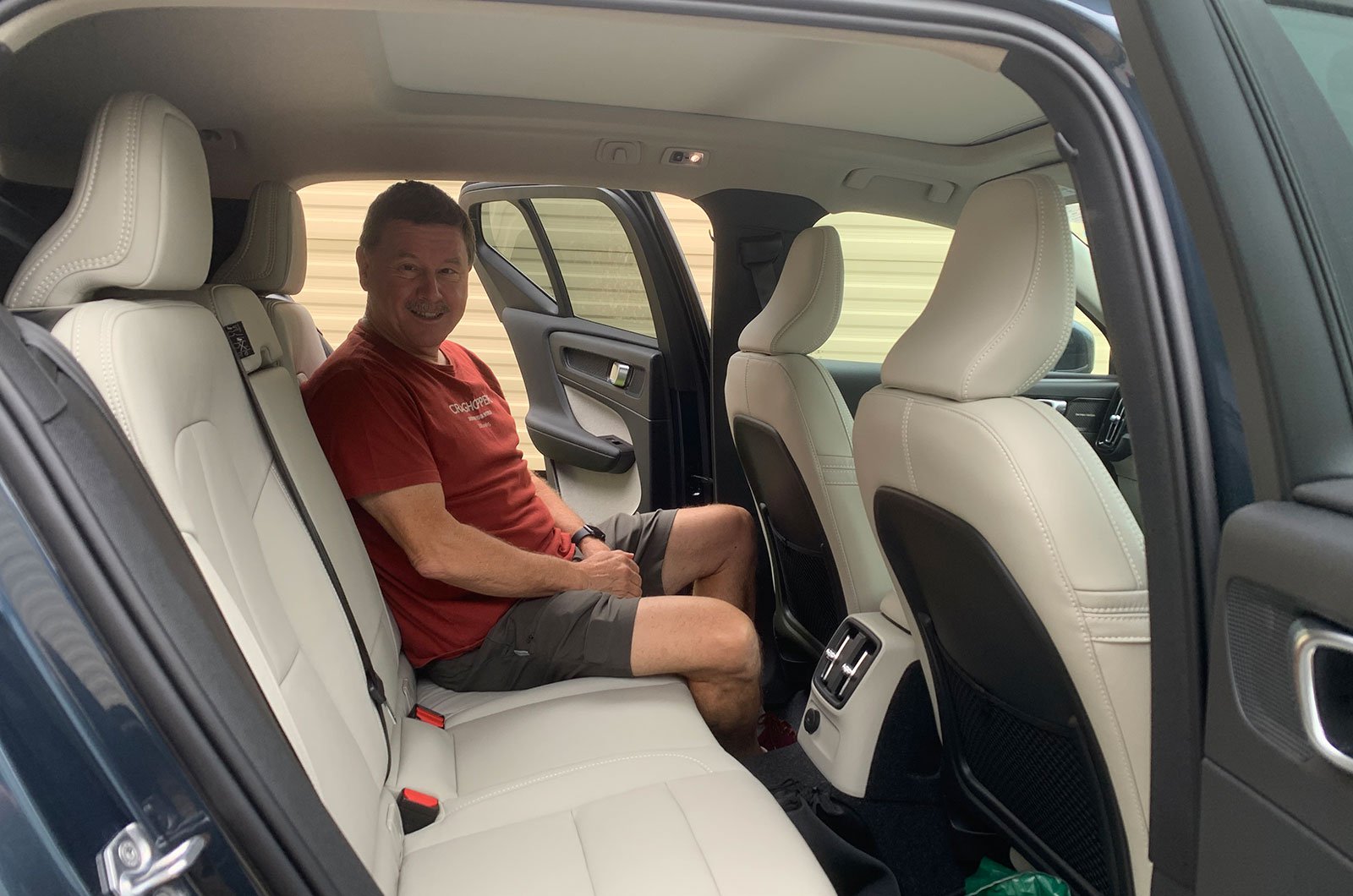 Doing such a long trip from my home to the coast also gave me the opportunity to use Volvo’s sat-nav system. I never have spoken instructions turned on, since they interfere with whatever audio book or musical theatre playlist I’m engrossed in, but in the XC40 I have to mute the system each time I start a journey, which became frustrating after a while. I’d much rather the system remembered that I’d muted it last time, and not try to speak up every time I entered a new destination.

Still, the map was easy to follow and the system was very good at getting me back on track when I went wrong (possible due to the lack of spoken instructions, but we'll gloss over that). Even better, the digital instrument panel put the sat-nav’s instructions directly in my line of sight, meaning I could keep my attention on the road.